08 Popular Indian Actors Who Have Acted In Hollywood

Indians actors are renowned all around the world, they are some of the biggest and most popular stars. Though Bollywood is one of the largest film industries in the world, actors find worldwide acclaim only after starring in Hollywood films as they appeal to a much larger audience. Transitioning to Hollywood can be tough, but few actors have managed to have a successful career in the biggest film industry in the world. We have made a list of 10 Indian Actors that have acted in Hollywood films 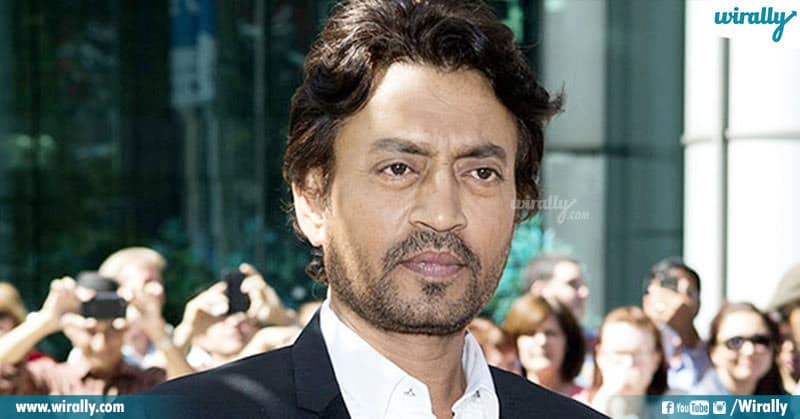 One of the most versatile actors in the industry, Irrfan Khan has made quite a name for himself in Hollywood. In a film career spanning almost thirty years, Irrfan has starred in several commercial hits both in Bollywood and Holywood. He has also appeared in successful Hollywood movies like “Jurassic World”, Slumdog Millionaire, The Amazing Spiderman and life of pie. His films have grossed over 3.5 billion dollars worldwide, making him one of the most successful Indian actors in Hollywood. 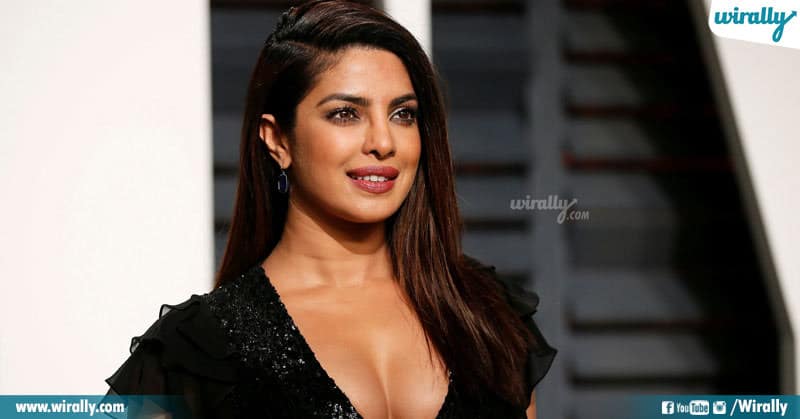 The former Miss World is one of the finest actors India has seen, she is also one of India’s highest-paid and most popular celebrities. Making her acting debut in 2003, Priyanka Chopra has established herself as a top actress, not just in Bollywood, but in the west too. She began her Hollywood career by starring in ABC thriller series Quantico, thus becoming the first South Asian to have a leading role in an American Television Series. She then made her live-action film debut by playing the antagonist Victoria Leeds in Seth Gordon’s action comedy Baywatch opposite Dwayne Johnson and Zac Efron. She was next seen in, A Kid Like Jake, and is currently shooting for two Hollywood projects, The White Tiger and We Can Be Heroes. 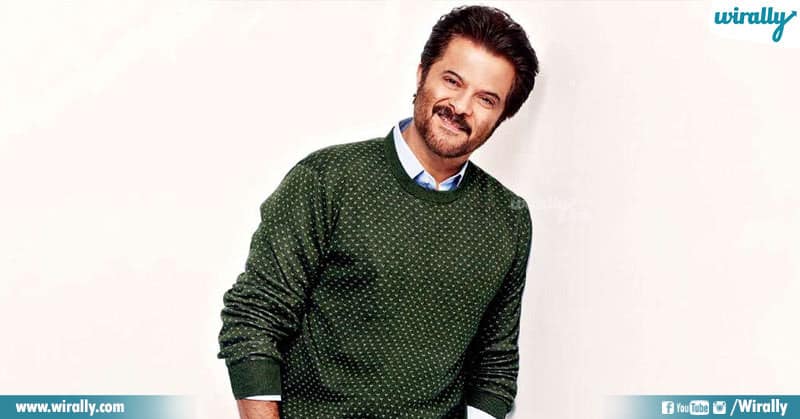 Anil Kapoor is an International star. In a career spanning over 40 years, he has appeared in over one hundred films, which include several Hollywood blockbusters. He made his debut as lead actor in the 1980 Telugu film, Vamsa Vruksham, and has since won several awards in his career, including two National Film Awards and six Filmfare Awards in varied acting categories. His first venture in Hollywood came, when he starred in Danny Boyle’s Academy Award-winning film Slumdog Millionaire, the filmed made him a global superstar. His performance in the eighth season of the action series 24 earned him positive reviews from critics around the world, making him one of India’s most recognizable stars. 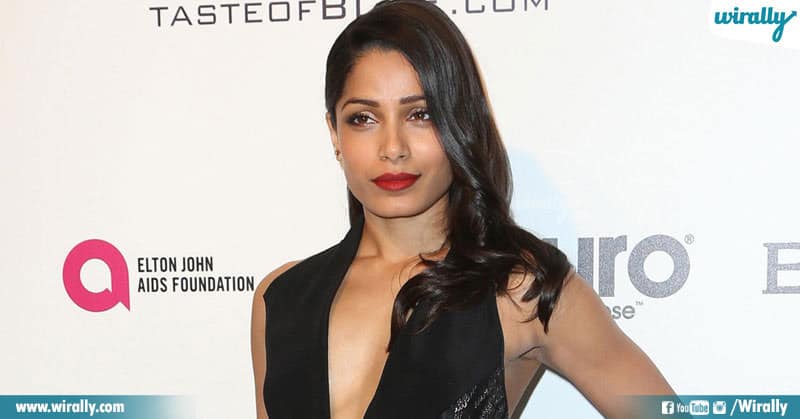 Freida Selena Pinto is an Indian actress, who made a name for herself by appearing in American and British films. The turning point in her career came, when she starred in the British drama Slumdog Millionaire, the film also marked her debut. She gained worldwide attention for her performance in Michael Winterbottom’s Trishna. She then starred in the epic fantasy action film Immortals and biographical drama Desert Dancer, the films were released to critical acclaim with many praising Freida’s performances. She was then seen in the miniseries Guerrilla and in 2018 featured in the Indian drama Love Sonia and the Netflix production Mowgli: Legend of the Jungle. The Indian media has often credited Pinto with breaking the stereotypical image of an Indian woman in foreign films. 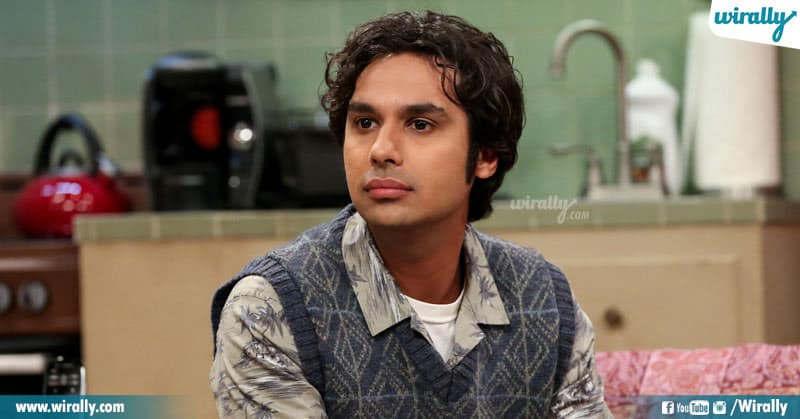 Born in London to a family of Indian Immigrants, Kunal Nayyar is a British-Indian actor, who first gained attention for featuring in Rajiv Joseph’s 2006 play Huck & Holden, where he portrayed an Indian exchange student anxious to experience American culture before returning home. He then made a guest appearance on the CBS drama NCIS in the season four episode “Suspicion”, in which he played Youssef Zidan, an Iraqi terrorist. Nayyar then auditioned for casting in the sitcom The Big Bang Theory, where the role of an astrophysicist Rajesh Koothrappali made him an established star. He then voiced Gupta in Ice Age: Continental Drift and featured in his first film, Dr Cabbie, in Toronto, Ontario, Canada. He is now a well-known name in the industry and is working on several new projects. 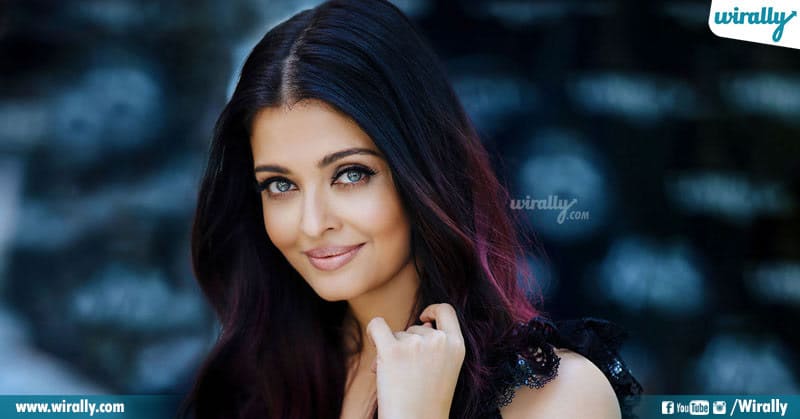 Often regarded as the most beautiful woman in the world, Aishwarya Rai Bachchan is a well known public figure throughout the world. The 1994 Miss World has established herself as one of the most popular and influential celebrities in India and has won several awards including two Filmfare Awards. She was also honoured with the Padma Shri(fourth highest civilian award) by the Government of India. Aishwarya made her international debut in 2004, by starring in Gurinder Chadha’s British film Bride and Prejudice, opposite Martin Henderson, the film gave her international recognition. She was then seen in Paul Mayeda Berges’s romantic fantasy film The Mistress of Spices, Doug Lefler’s epic film The Last Legion and the spy comedy The Pink Panther 2. 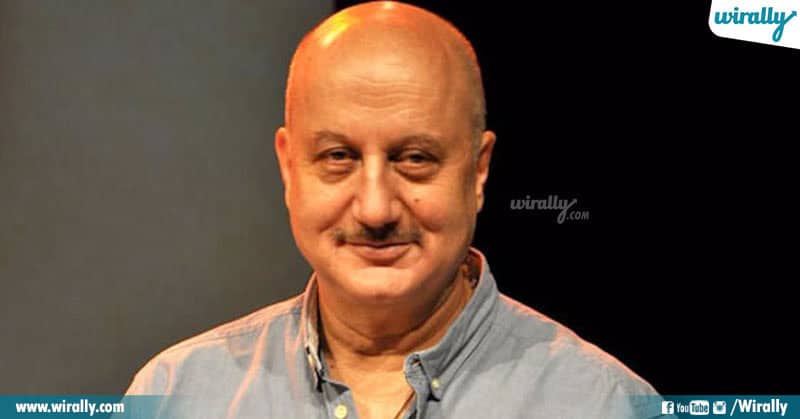 One of the most recognizable faces in the industry, Anupam Kher has appeared in over 500 films in different languages, including several Hollywood roles. He made his international debut in the Golden Globe-nominated “Bend It Like Beckham”. He was then seen in the critically acclaimed “Lust, Caution”. And next seen in David O. Russell’s Oscar-winning “Silver Linings Playbook”. He also appeared in the British television sitcom “The Boy with the Topknot” for which he won a BAFTA nomination for his supporting role. Several award-winning Hollywood films gained him worldwide attention. 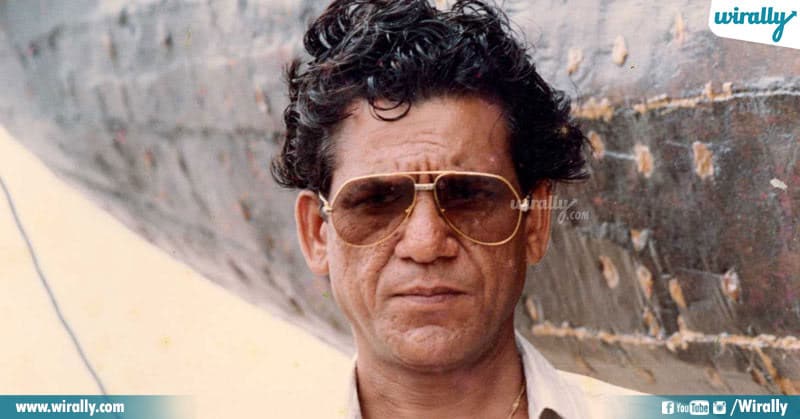 Om Prakash Puri is a popular Indian actor who appeared in several mainstream films, as well as independent and art films. In a career spanning over 40 years, Om puri has garnered international attention. He first appeared in the successful British comedy-drama film “East is East”, where he played a first-generation Pakistani immigrant, and then played a cameo in the global sensation “Gandhi”. He has since appeared in several commercially Hollywood films such as “City of Joy” in 1992 opposite Patrick Swayze, “Wolf” in 1994 with Jack Nicholson and “The Ghost and the Darkness” in 1996 opposite Val Kilmer. In 2007, he appeared as General Zia-ul-Haq in Charlie Wilson’s “War”, which stars Tom Hanks and Julia Roberts.