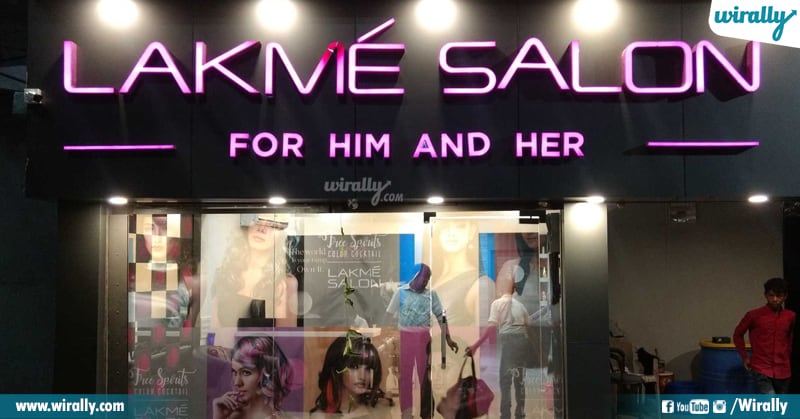 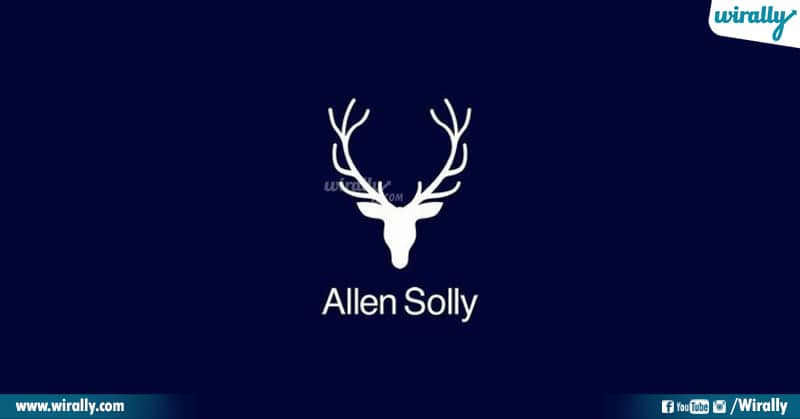 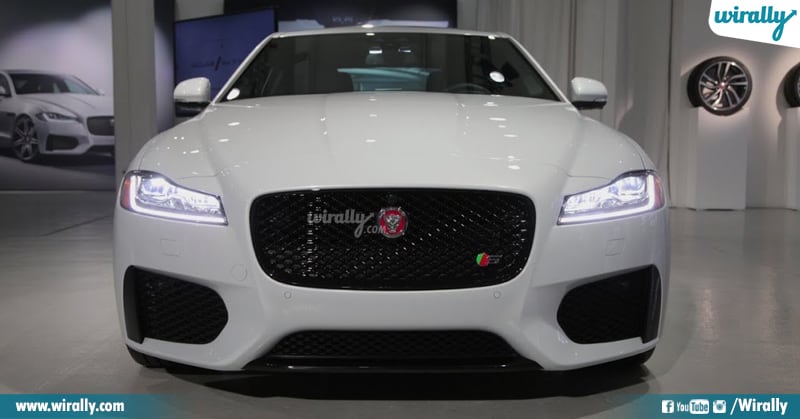 Idi almost andariki telusu but still some people ki teliyadu. Jaguar Cars is a British multinational car manufacturer with its headquarters in Whitley, Coventry, England but acquired by Tata Motors in 2008. 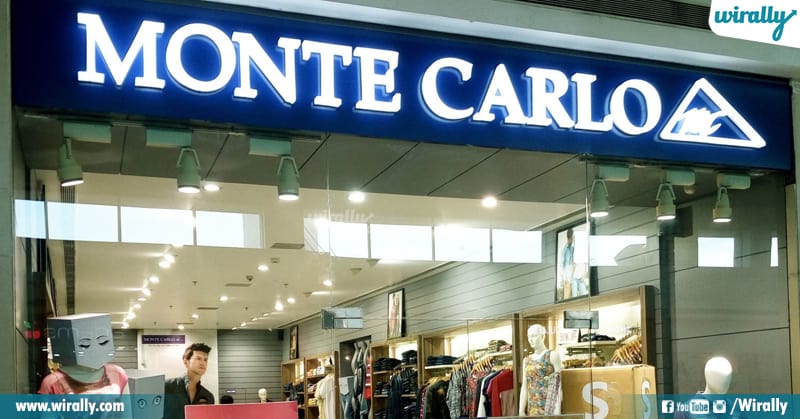 Peru vinagane edo spanish, italian brand la anipistundi but Monte Carlo Fashions Limited is a clothing company based in India with two manufacturer units in Jalandhar and there are over 1,450 employees. 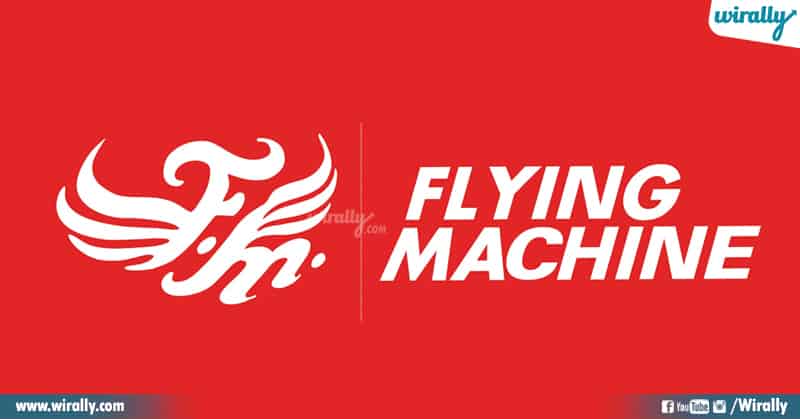 Arvind Store ane cloth apparels gurinchi telusu anukunta ? Flying Machine is a part of this clothing brand and it is one of the coolest youth apparel brands in the country. 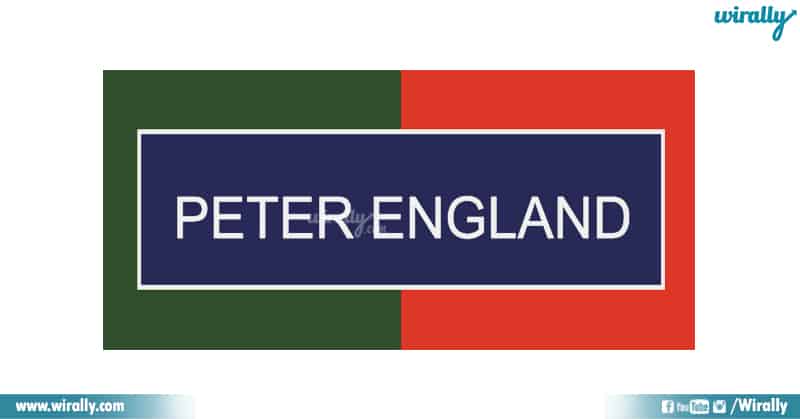 Peru lo England undi kabatti kacchitanga England brand anukovadam lo tappu ledu. Peter England was founded in 1889, Londonderry, Ireland and acquired by Aditya Birla Group in 2000 and now it is one of the largest men’s clothing brands in the country. 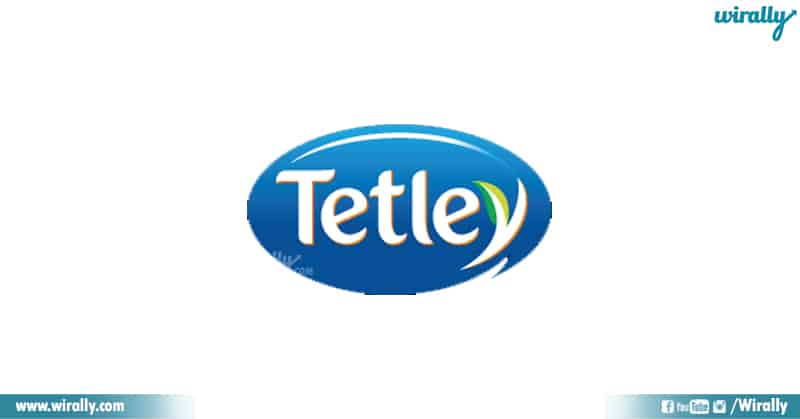 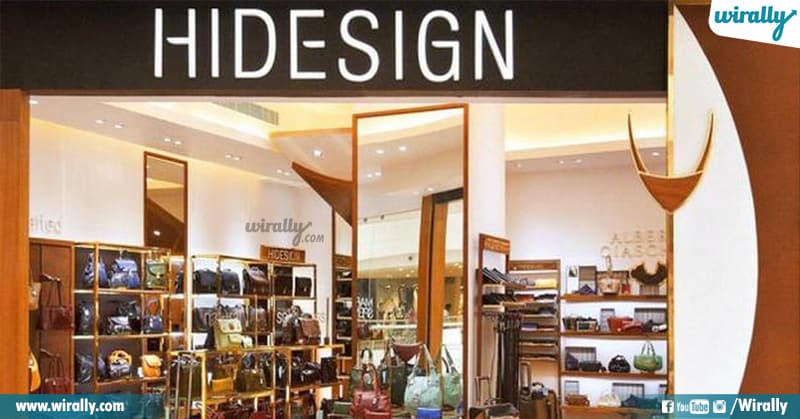 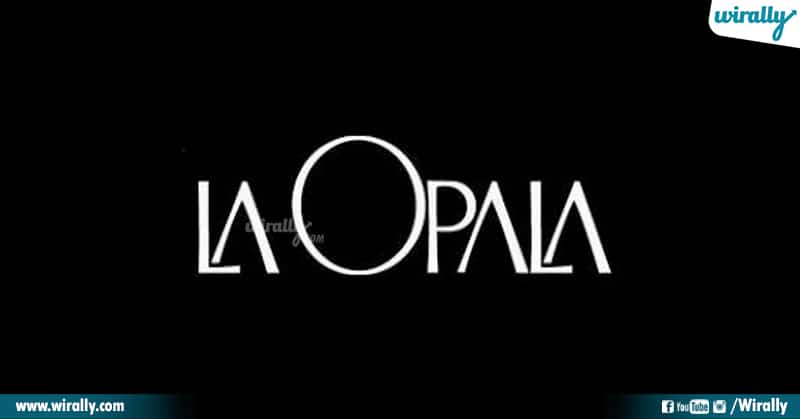 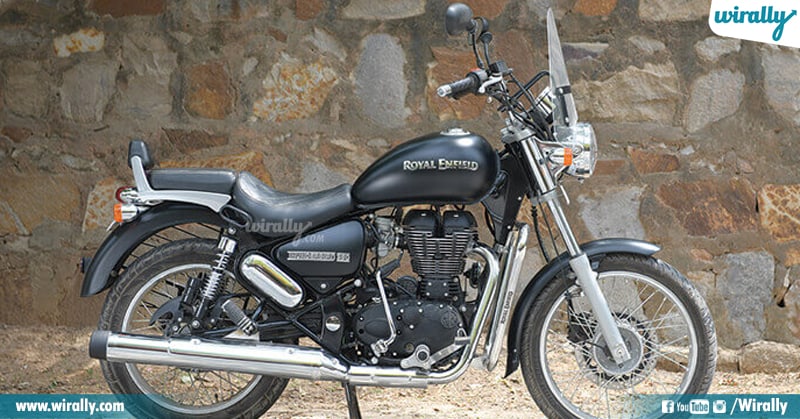 Bullet ante total indian thing ani andariki telusu but still some people think that Royal Enfield is a foreign motorcycle brand. RE is british motorcycle company founded in 1955 as Enfield is owned by Chennai based ‘Eicher Motors Limited’.

8 Struggles That Women With Long Nails Can Perfectly Relate To