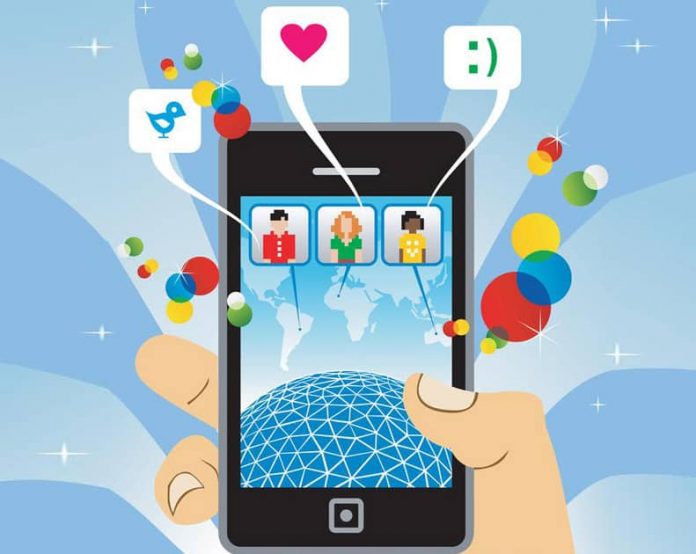 Humans are regarded as the most evolved species on the Earth but, the most phenomenal aspect of our evolution is the world which we have created around us. This grand world of Internet serves as a portal of connectivity and information through smart-phones which is quite a way to lead one’s lifestyle in elegance and comfort. The tools which contribute to this are unquestionably the smart-phone apps for various sectors of services and information ranging from music, movie to any form of entertainment, food services and what not. The smart-phone apps raging its’ way through the world, being greater in figures than the residents who inhabit it has been quite a sensation of innovation. It would be quite reasonable to mention that great the problems greater the apps, so here are the most famous and widely downloaded apps which have proved to be quite a delicacy for the users’ experience.

Paytm
Paytm is a quality example of what the introduction of Internet into our lives has resulted into. Not long back, it used to be quite tiresome and annoying, to stand in a line with a mobile number, by the nearest mobile recharge outlets and run back and forth to it, for the same. But, the introduction of Paytm has made the situation quite calm, when it’s nothing rather than just one swipe on your smart-phones and you get the best recharge and Internet pack deals on any existing operator and for any number of costumers. Expanding its’ horizon Paytm takes pride to be India’s largest mobile e-commerce website with 100 million users and with millions of app download. 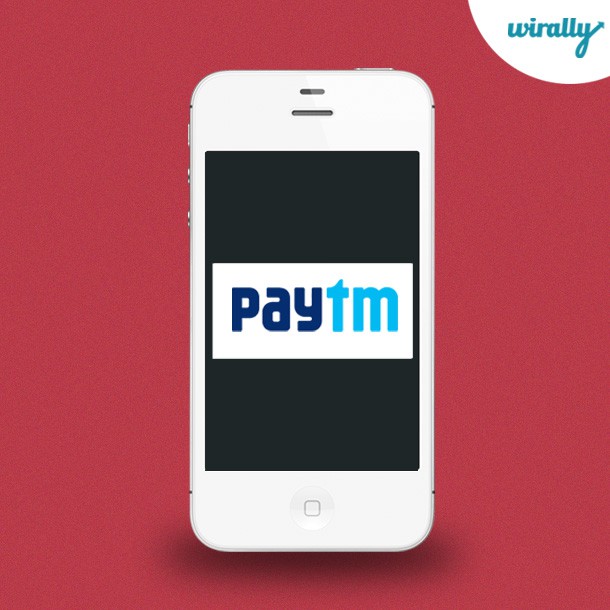 Bookmyshow
To acknowledge this prominent e-commerce website it would be quite true to call Bookmyshow a brand. It is India’s biggest ticketing website, for new movie releases, sports to any entertainment events with rousing discounts to spice-up things a little. Its’ a lion in it’s’ domain with more than a 100 million users in India and millions of app-downloads down the smart-phone alley, making it all to mean the same that if you want to attend your favorite sports tournament, music festival or if you’re a serious movies  buff you’re tickets stands available at Bookmyshow. 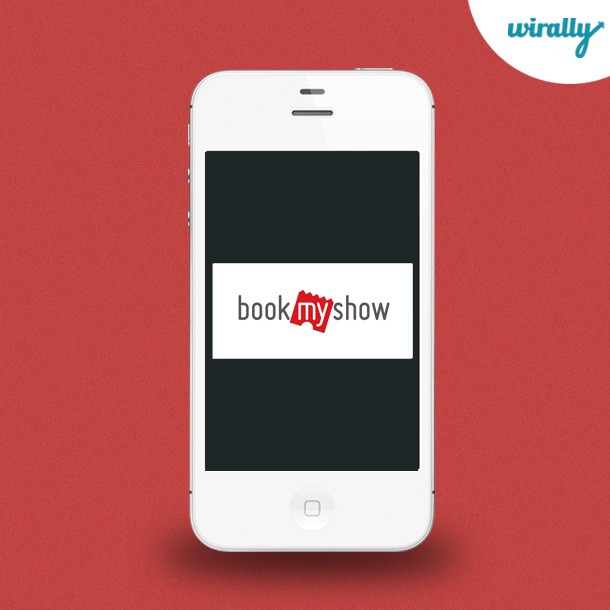 Saavn
Saavn, LLC is an on-line dispenser of Bollywood, English, and regional Indian music all over the world, in over 200 countries. The company boasts of over 7 million music tracks with facility of free music search and streaming. It has become quite a sensation which is not much of a surprise in a world teeming with people with music being a soothe at all times. Its’ one of the most downloaded music apps with more than 13 million active users registered on a monthly basis. Whoa! The numbers are seriously speaking leagues about it. 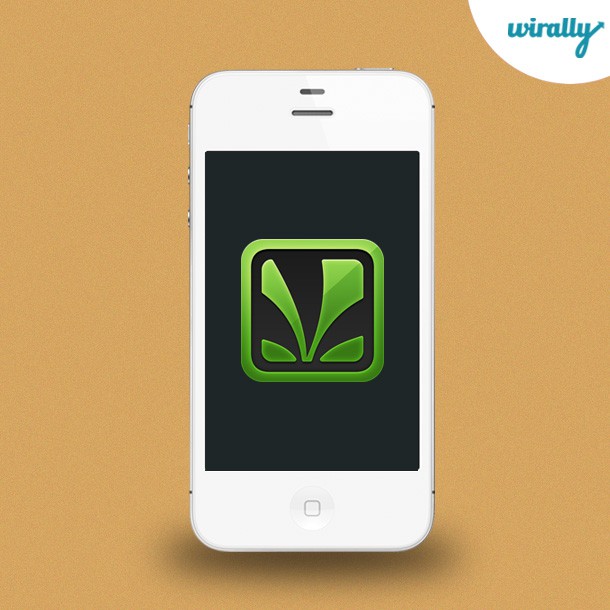 Makemytrip
Makemytrip is your travel planner on internet not restricting itself to just locations, but also to hotel reservations, rail, bus and flight tickets, and domestic and international holiday packages, all coming right at your doorsteps. This Indian e-commerce website has been for quite a long time since 2000s, and has proved it’s’ worth and quality services with a statistical fact that it’s’ app was downloaded for more that 3 million times.  Its’ a front-runner of online travel industry and strives with a diligent effort to perform upon the consumers’ expectations. 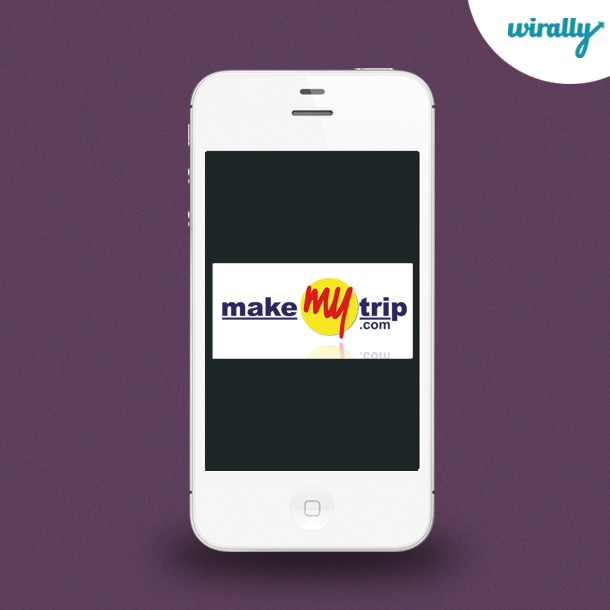 Flipkart
To be true the first time when I heard of anything like an on-line portal through which one can shop products from, it was Flipkart, and what I had ordered was a book through its ‘cash on delivery system which seemed quite unbelievable back then. With a wide range of products from garments depicting the latest fashion statements to household items of daily use, books and what not. The only herculean task which you have to do is type your products’ name and it would appear before you according to the available results. This trending revolution which Flipkart has sparked, has led into its’ lap a stunning record of 26 million users. The favourable aspect of it’s’ presence is that its’ fetching it consumers beyond any particular age. 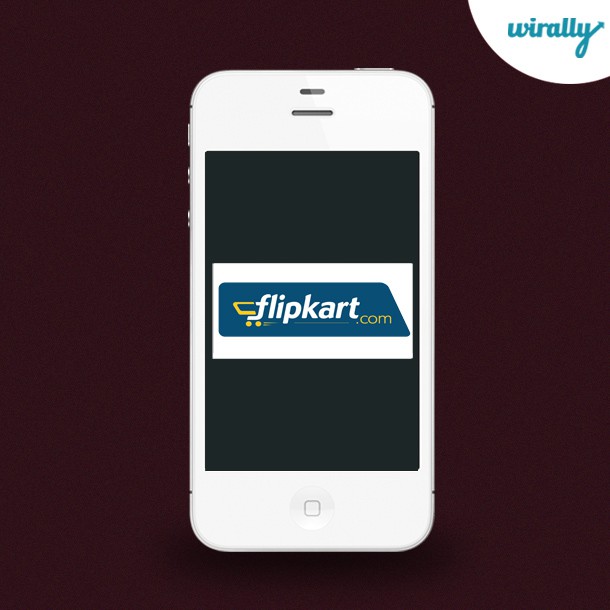 WhatsApp
With 65 million users worldwide Whatsapp proves itself worthy of the title of being the most used messenger app all over the world and the great fact being that India contributes to being the single largest country in terms of users. This smart-phone messaging app has rocked the moments among the users with its’ amazing graphic interface and audio and video sharing options. None would deny the fact that being on Whatsapp is the new relief and toxication among the people in trade for their time 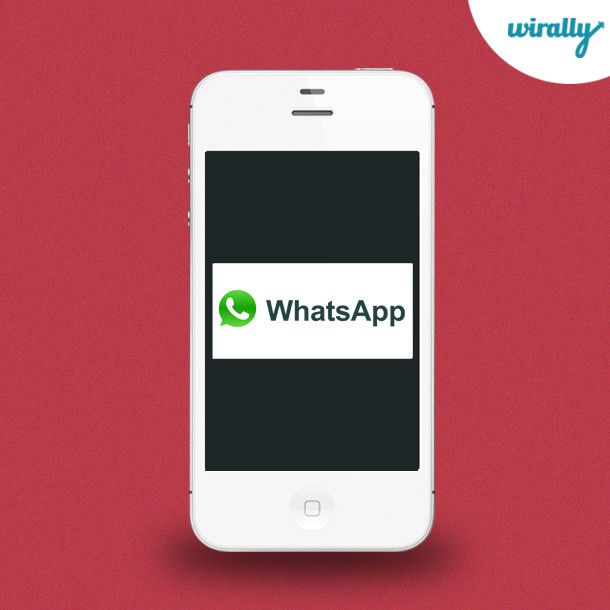 Instagram
Back when Facebook was there in the market and Instagram was just launched into the social networking market it was not much anticipated that presently, this online video-sharing and photo-sharing platform would gain such substance that it would register an astounding figure of 400 million active monthly users and 75 million active daily users. Its’ popularity is evident because of its’ great sharing features with the idea that a picture speaks more than a thousand words and with many famous personalities from socialists, sports-players, movie stars being active in it, creates a charm worth following to. 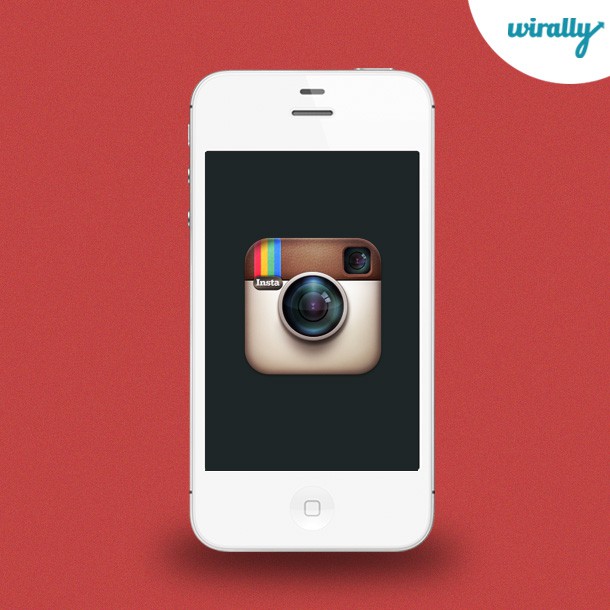 Swiggy
Aroma is quite a substantial feeling when it comes to obliterate hunger and thrive over this awe sensation. With quite a number of delivery services opening locally to provide with food round the clock, Swiggy comes with a twist with an option to order from a wide range of restaurants of your delicacy and love. This Bangalore based sensational food delivery company is actively leaving its’ mark and getting quite famous across India due to its’ services resulting to a fast expansion of it’s’ services round many top- notch cities of India. It has resulted in quite a high number of it’s’ app download to get one’s taste buds getting its’ crave placated. 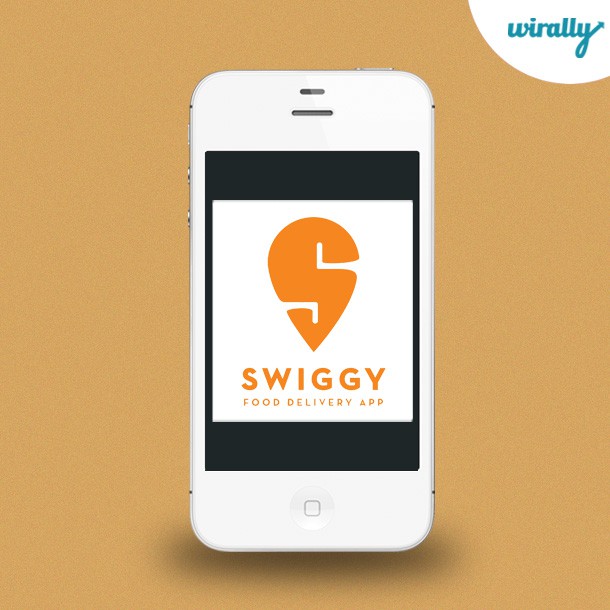 PicsArt
PicsArt is a picture sharing app which facilitates one with both a social networking platform and quite true to its’ name has hundreds of photo editing features, text options, camera, background editing facilities and many more. The thing that makes it unique is that it allows other people to make edits of the uploaded picture resulting which the image travels a journey of endless edits. It brags of comprising of a global community of 65 million monthly active users and over 250 million installs and to add a bit it was also voted as one of the best apps of 2015 by Google Play. 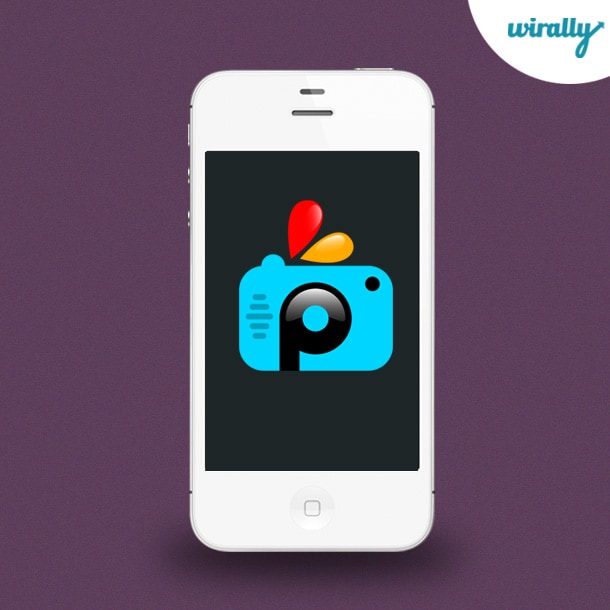 JustDial
Back in time, earlier there used to be telephone directories for contacts but JustDial plays the music differently. This Indian company provides services of getting contacts from various domains of requirement of the customer from dining, flowers, on-line shopping, and restaurants to doctors, jobs, wedding planning and what not. The question which a user must have, is what contact do I need and search for it, its’ that simple. With millions of users, this app is surely the mother of all wish-come-true apps. 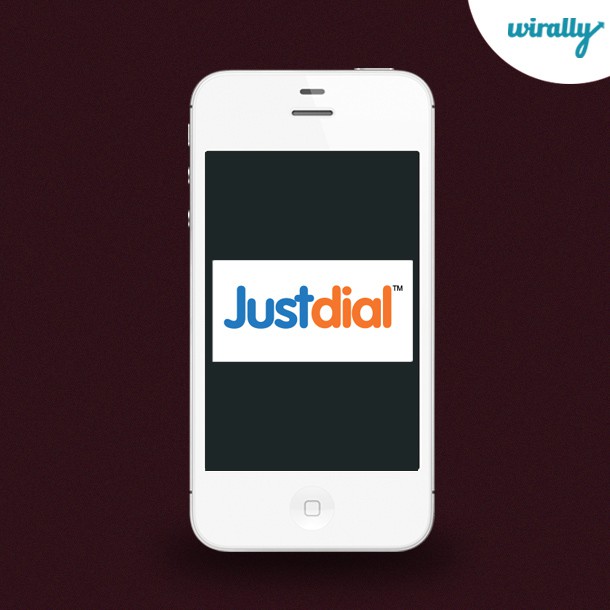 Have Many More To Try?

10 Amazing things you must not miss to do in mana...

Movies That Burnt A Hole For Each Of The Production Houses...

10 Applauding Achievements Of Telangana State Since The Day It Was...

Kar Gayi Chull From Kapoor & Sons Is The Latest Party...