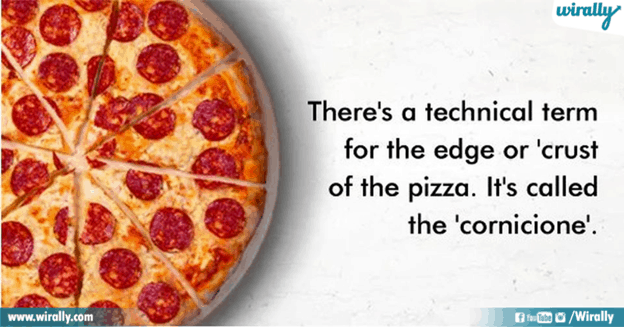 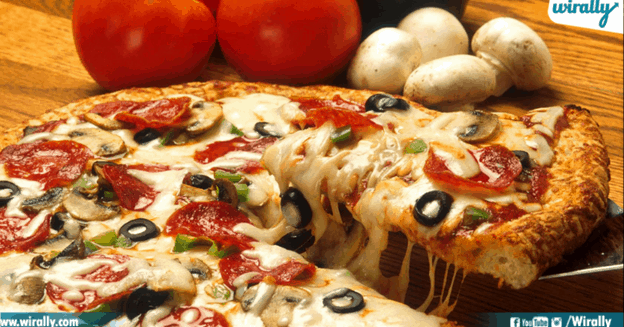 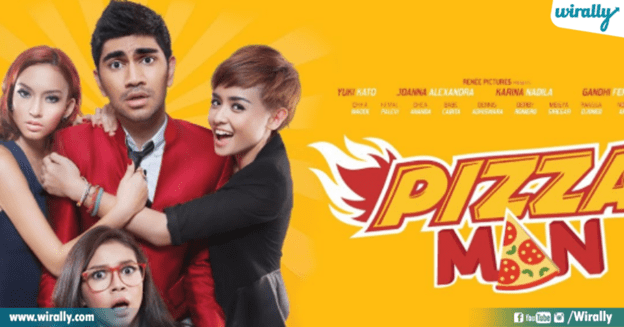 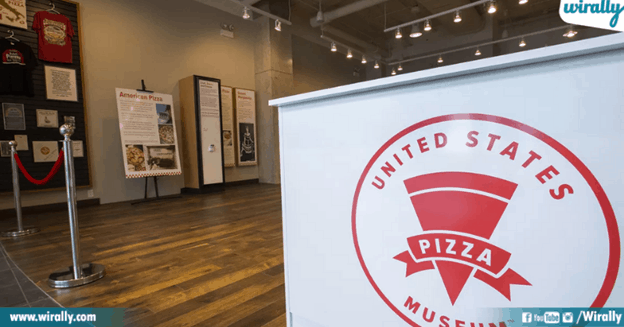 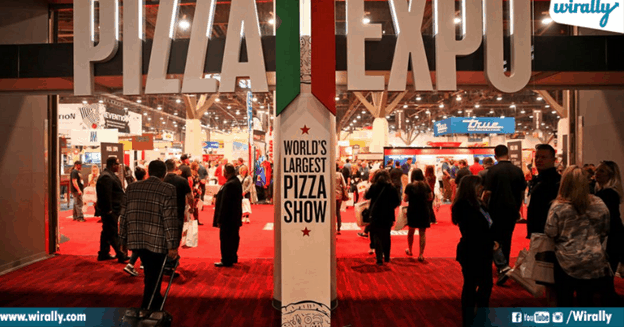 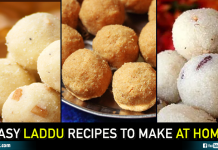 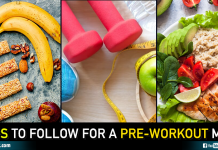 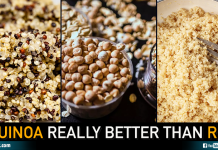 Is Quinoa Really Better Than Rice?