1. Brihadisvara, Brihadeswara (Peruvudaiyar Kovil) is one of the most popular Hindu temples in India. The Great Chola Emperor Rajaraja I in between 1003 and 1010 CE in Thanjavur city of Tamil Nadu. 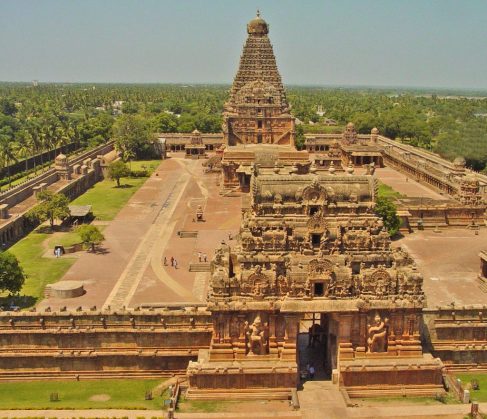 2. This Dravidian-style architecture temple is often referred to as Engineering Marvel. The history and the aura of this temple from its construction to how it survived wars, demolitions, and natural disasters like earthquakes for 1000+ years are spoken among many. 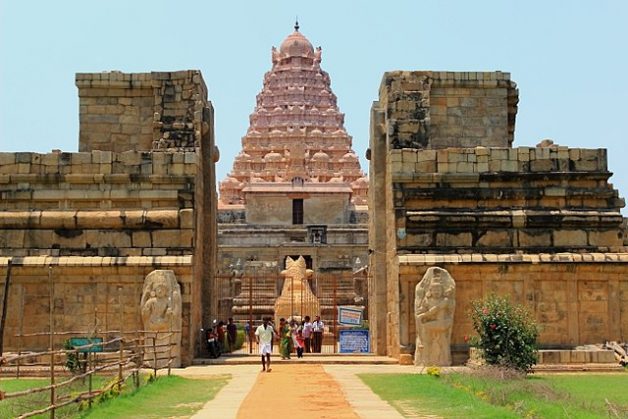 3. Rajaraja I called off famous architectures across South India and said to design a unique design for the temple. Architects drew a rectangle-shaped Temple complex with outer and inner walls. The proposed temple was spread over 240.79 meters (790.0 ft) East to West, and 121.92 meters (400.0 ft) North to South. 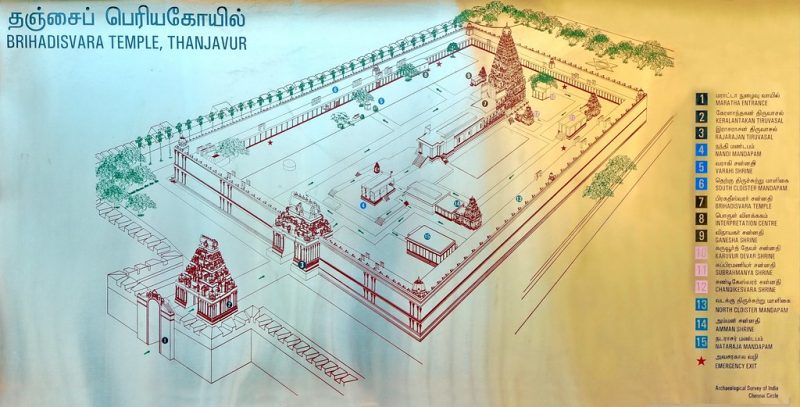 4. The Main Gopura is entirely built with granite & More than 130,000 tons of granite is said to have been used to build it using 3000 Elephants for transport from 60 Km. The cutting and carving of the granite stone is not an easy task even today. Architects designed a 6 Kms moving raft (ramp) to ease the granite lifts from one place to another. 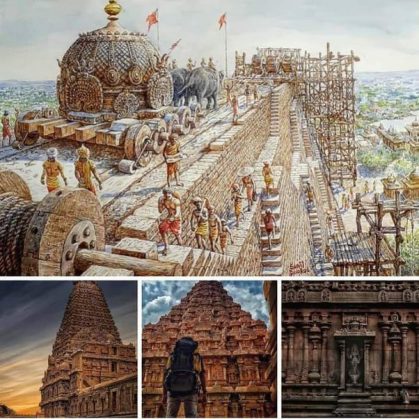 5. Dedicated to Lord Shiva, Brihadeeswara Temple was divided into 5 sections. the sanctum with the towering superstructure (Sri vimana), the Nandi hall in front (Nandi-mandapam), and in between these is the main community hall (mukha mandapam), the great gathering hall (maha mandapam), and the pavilion that connects the great hall with the sanctum (Antrala). 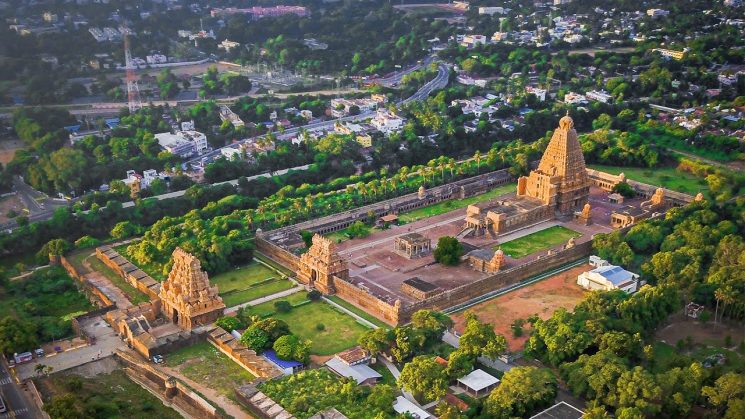 6. The main gopuram part of the temple weighs 80 tonnes of monolithic and single-carved granite. The height of the main gopuram is 216 Ft tall which is the tallest in the world at that time and they used a ramp to lift the monolithic stone placed on top. Huge tall gopuram of 216 Ft is followed by an inner wall and outer wall with 3 small gates on 3 sides. 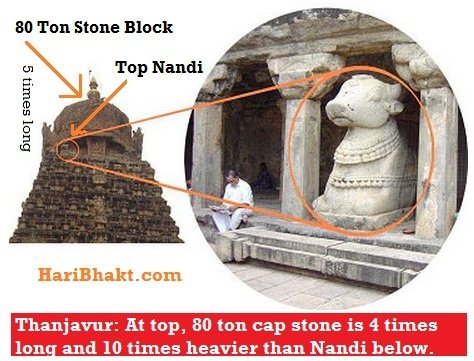 7. The lingam inside the sanctum of Brihadeeswara Temple is one of the largest in India and weighs 20 tons. And there is a single stone carved Nandi in front of the main sanctum which is the monolith Nandi, one of the largest in India. Temple walls have inscriptions, During restoration work, numerous pebbles found at temple premises left everyone astonished as every stone has a name engraved on it right from Goldsmiths to Stone Givers – related to the construction of the temple. 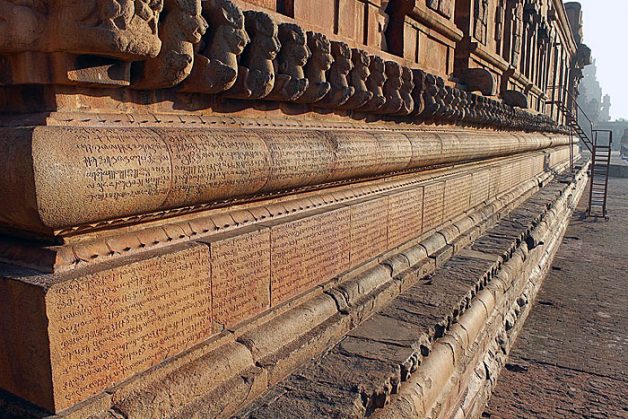 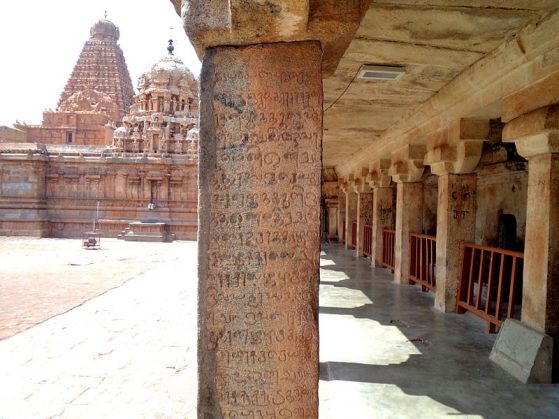 9. Temple completed 1000 years in 2010 and survived the test of time even after it was built using only natural sand and granites. Cholas introduced an interlocking method without using fixing materials like cement, or adhesives between the stones. The temple still managed to survive natural disasters like earthquakes, floods, and underwent repairs, and restoration after the 19th century.

10. According to Archaeological survey reports, this temple also has underground passages which lead to other temples and villages as they use it for safety and exit points through the backside of temple gopuram. Also, there are 80+ bronze-made Nataraja dancing structures installed on the walls of the main gopuram and outer and inner walls. This is the inevitable history and importance of the ‘Cholas Engineering Marvel’ Brihadeeswara Temple. 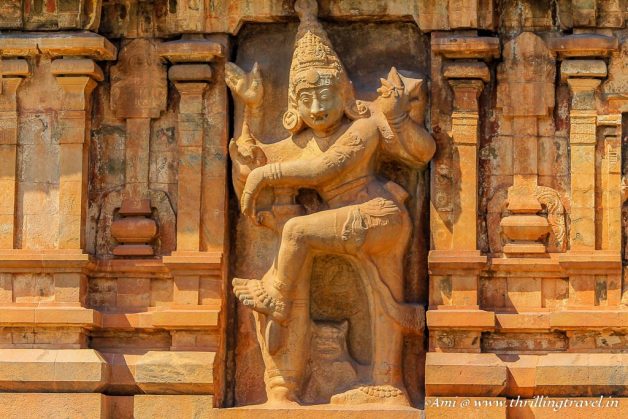