The Kargil War was one of the fiercest conflict between India and Pakistan.
Kargil War,’ a historical event in the history of India, was initiated by the then-Pakistan Army Chief General Pervez Musharraf without informing the then-Prime Minister of India, Atal Bihari Vajpayee. Pakistani troops and terrorists trespassed the Indian boundary, positioning themselves at the key locations so that they could have the advantage of firing better. Indian army had fought tooth and nails in the harsh climatic conditions to drive out the enemy forces that had infiltrated Indian territories.

Here are the facts that you need to know about the war:

1) Kargil was the part of Baltistan district of Ladakh before the partition of India 1947. Pakistan’s main objective was to cut the connections between Ladakh and Kashmir and to create tensions at the Indian border. The Pakistan Army had sent its soldiers in the name of intruders in the winters to take over the area. 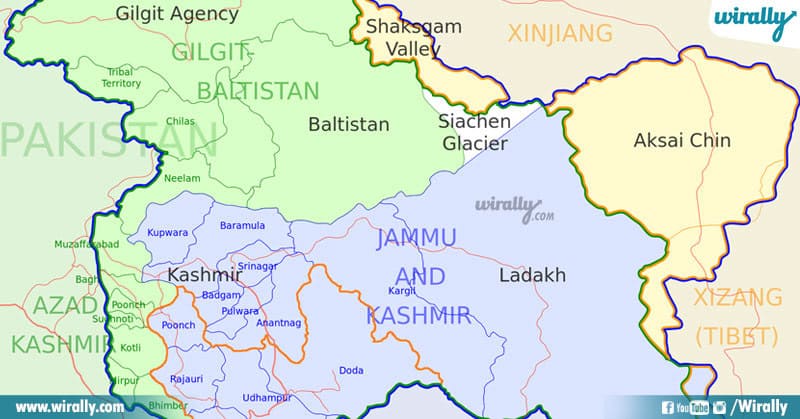 2) The local shepherds had grown suspicious of certain activities in the mountains of Kargil area and informed the Indian Army of it. Soon, the Indian Army had launched ‘Operation Vijay’ to clear the area of intruders. 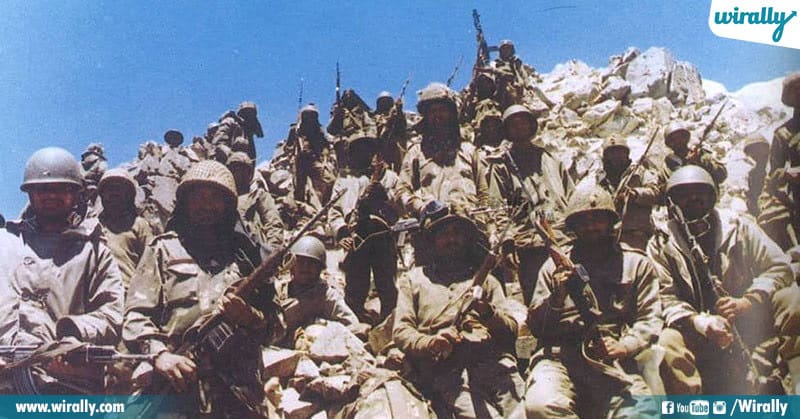 3) The Pak army and the Taliban forces used surface-to-surface air missiles to target Indian Missiles at high altitude in rocky mountain regions. This gave the Pak Army a clear advantage over the advancing Indian troops as they could easily fire down from higher altitudes. 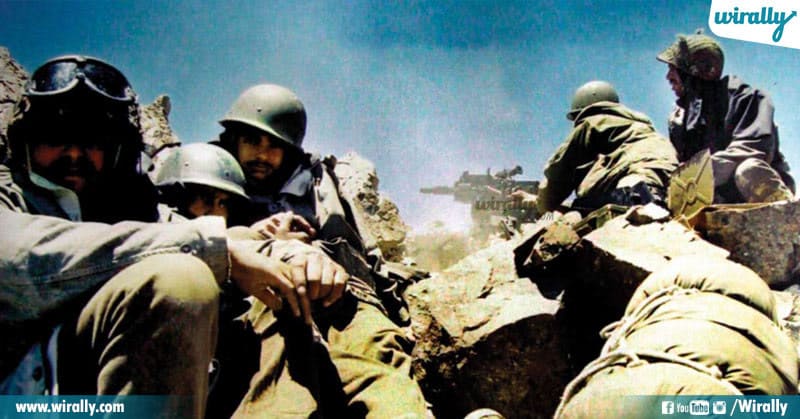 4) The Indian army had deployed 7 lakh soldiers to counter the enemy forces. In military doctrine, when the enemy is sitting on an elevated defensive position, while you have to attack from below, the casualty ratio is 1:6. To kill 1 enemy soldier, you will lose 6 of yours. Kargil terrain (with the snow and extreme weather adding to the difficulties) is such that this ratio is 1:10. This is why Indian army resorted to a huge mobilization of troops. To kill 1 Pakistani soldier, Indian Army has to lose 10 of it’s. 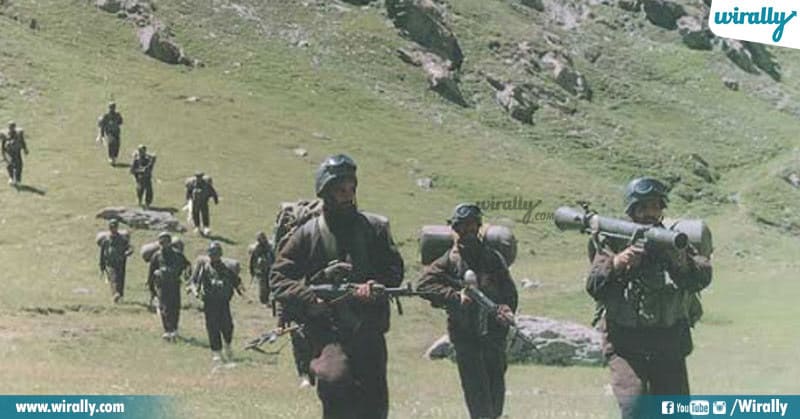 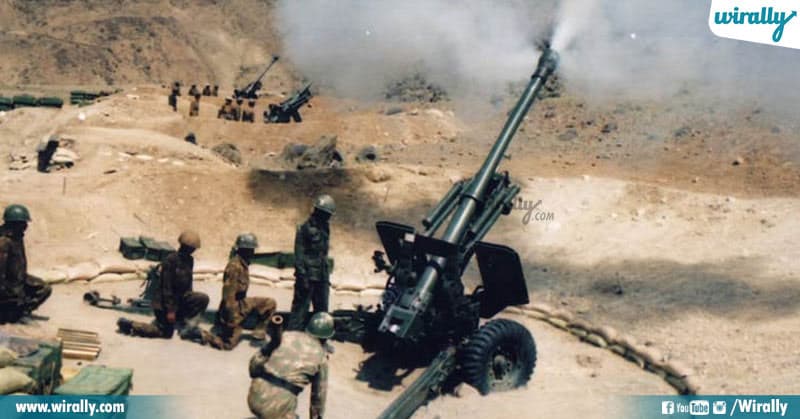 6) Kargil war had been the one where a war was fought between two nuclear states. India had conducted its second nuclear tests in 1998 followed by Pakistan’s first. So the war in 1999 was the first between the two nations after gaining nuclear capabilities. It was also one of the few wars involving two nuclear nations. 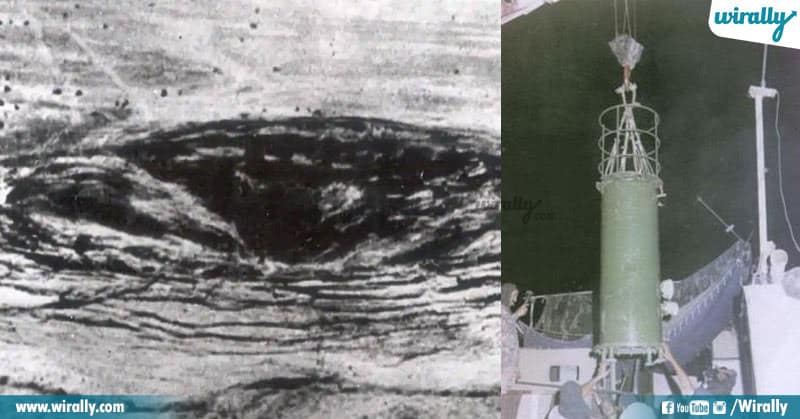 7) During the initial days of Kargil War Pak army had blocked the ration and ammunition supply of Indian Army at forwarding posts by shelling NH 1A.
The Pakistani forces had joined with other infiltrators and terrorist groups to do that. 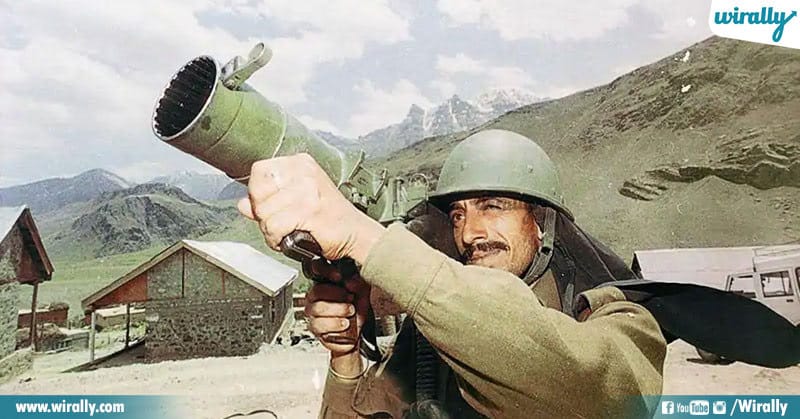 8) India did not cross LoC to cut-off Pakistani supplies and did not put up a naval blockade of Pakistan during the Kargil war, while it was capable of doing both. Both these actions could have immediately ended the war in India’s favour. India didn’t cross LoC or enforce a blockade was because India had something to lose while Pakistan didn’t. A full scale war would have destroyed Pakistan and damaged India. 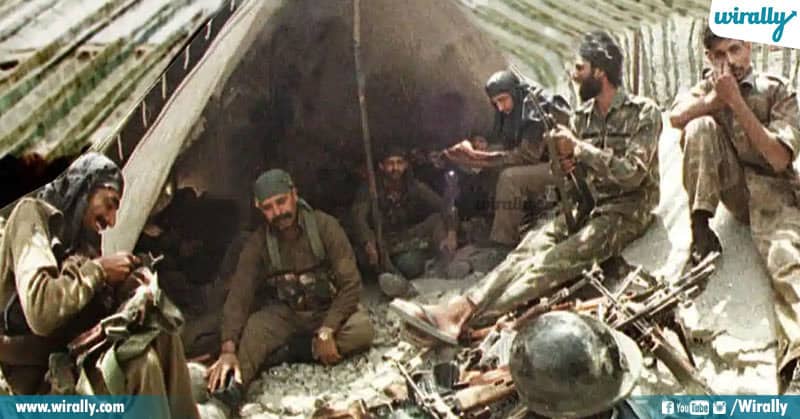 9) Even though we won the battle we lost more lives as 524 Indian soldiers left this earth and around 13, 363 were gravely injured. 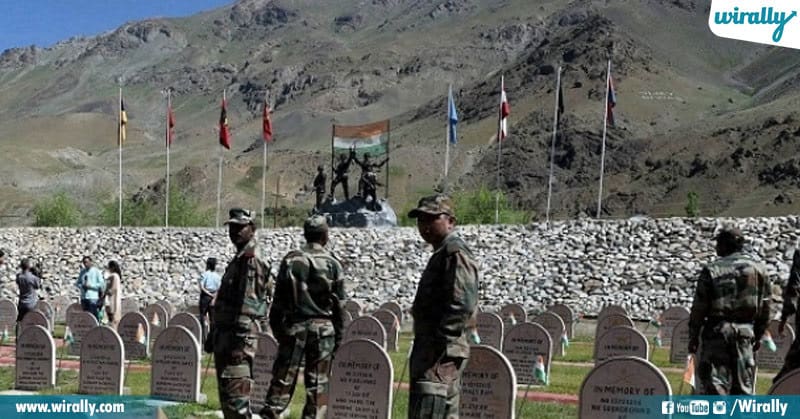 10) The Pakistan army disgracefully mutilated the bodies of Indian soldiers during the commencement of war. On the complete contrary Indian army treated the Pak soldiers with dignity and returned their bodies respectfully in a coffin. 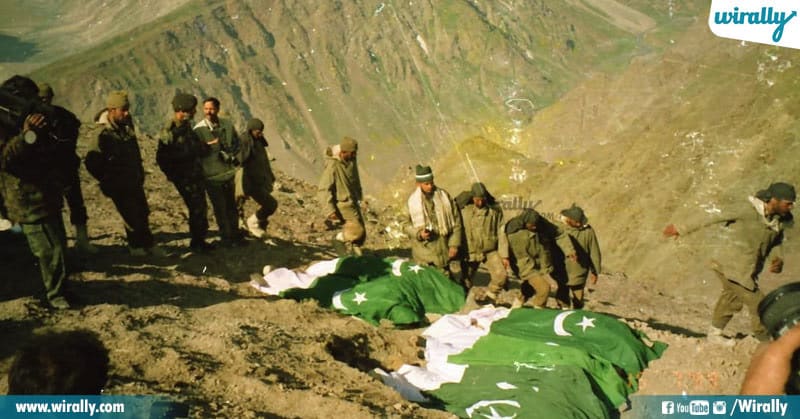 11) The most important result of this war was that it emerged India as a peaceful nation in the international community while Pakistan was listed as a war hungry moron. 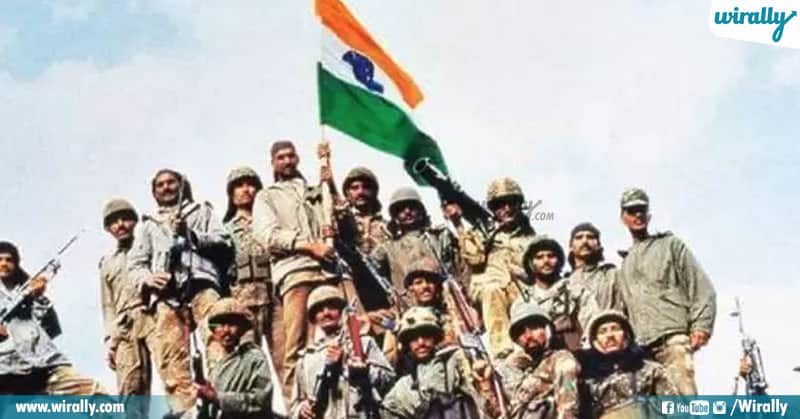