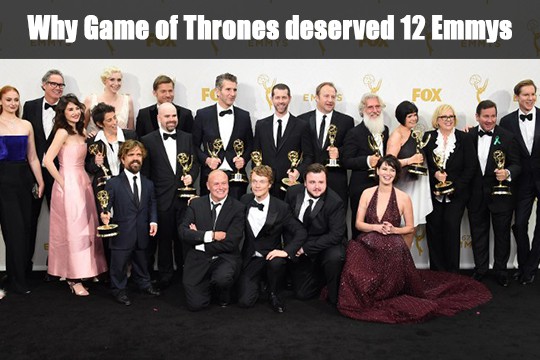 Game of Thrones, the HBO TV Series swept the Emmys last week, picking up a record 12 Emmys. The series has picked up 26 Emmys (which are like the TV version of the Oscars) in its five years.

The show lost out to Breaking Bad in the last few years, but since Heisenberg retired, GoT has been sweeping it like nobody’s business.

The show enjoys huge popularity in India too, even though the version shown on TV is like a Balaji Telefilms version of the original show. Here’s why the show has managed to acquire an epic status in a span of five years.

1. Solid Writing: Adapted from the most popular fantasy series in the world right now, A Song of Ice and Fire, Game of Thrones has tried to be as faithful to the book’s tone and world as possible. The first three seasons were specifically supervised by George RR Martin, the creator of the series, and it doesn’t seem like a director taking a book series and jacking off with it. 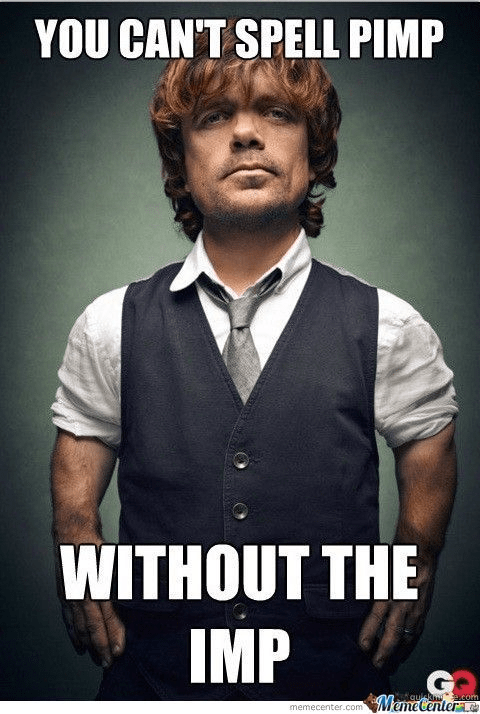 2. No Holds Barred: In the age of political correctness, GoT manages to maintain a no holds barred approach in its themes. Sex and violence, those two dreaded words for films and television, are not treated as taboo. In fact, it seems like a natural extension of the world where the series takes place. 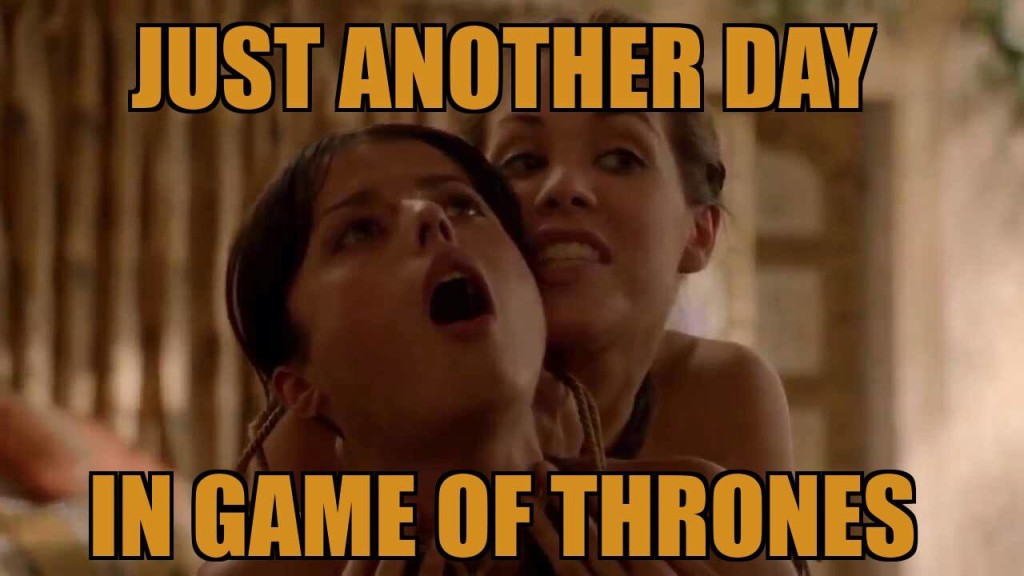 3. Demand and supply: Unlike other shows that run the entire years, GoT only has ten episodes per season. You have to wait for another year, increases hype and speculation. The rest of the year goes in fan forums, YouTube channels and threadboards. In fact, people on YouTube have become millionaires just by discussing GoT theories and explanations.

4. Top Notch Production Values: GoT turns every stone in terms of graphics, locations, costumes, and effects. Jaw-dropping sequences and visual effects add to the other-worldly feel of the TV series.

5. Cliffhangers: When The Song of Ice and Fire first came out, it was heralded for changing the way fantasy was written. The villains needn’t be ugly and evil, while the heroes were fair, well-dressed, and handsome. The series twisted that trope over its head, and introduced a world of continuous grey. The TV series carry forward the same unpredictability of the books. 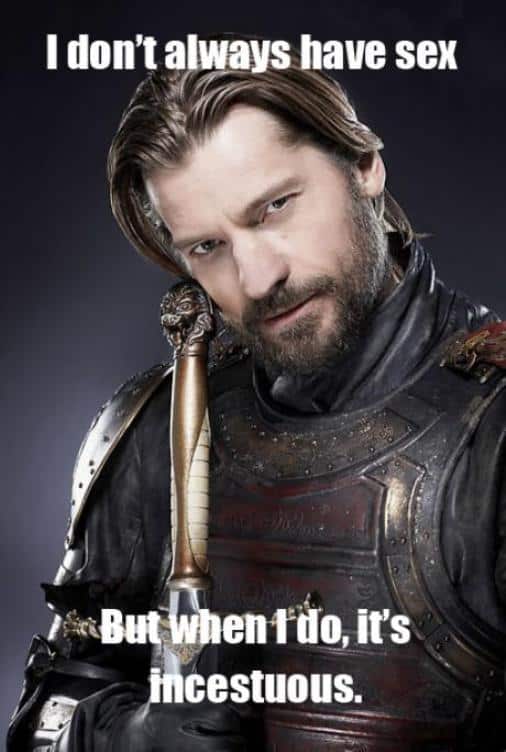 6. Charting a separate course: Unlike other epics like LoTR, even if you’ve read the books, the TV series have now chartered their own course, which means you can’t sit with your friends and predict what’s coming next. The books and TV series have now branched out in their own directions, making it exciting for book-readers as well as show-watchers. 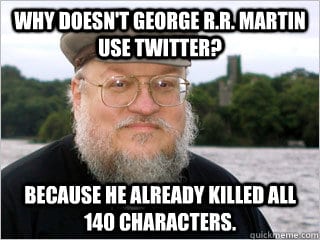 7. Rock Solid publicity: One of the most popular attractions in Comic Con. The team of David Benioff and D. B. Weiss constantly keep the TV series in news, through leaks, teasers, interviews, and spoilers.

In a gap of five years, Game of Thrones has elevated itself from just another TV show to a social media spectacle.

Each of those Emmys are well deserved. 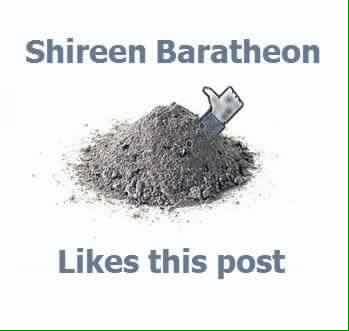 How You Can Prevent Kidney Stones By Eating The Right Food

20 Best Director-Music Director Combos Who Will Always Be Remembered For...

55 Unseen Photographs From The Gallery Of Young Tiger Jr NTR

10 Music Albums From These Musicians That We All Heard In...