Guntur is the place where there is a perfect blend of a developing Urban culture and a traditional Rural culture. This district has a lot of interesting history and modern techniques for its development that always makes this place interesting. Here are some facts that make us proud of this region.

1. Amaravati is a place located near to Guntur city where there is one among seventeen (in the world) Buddha stupas. 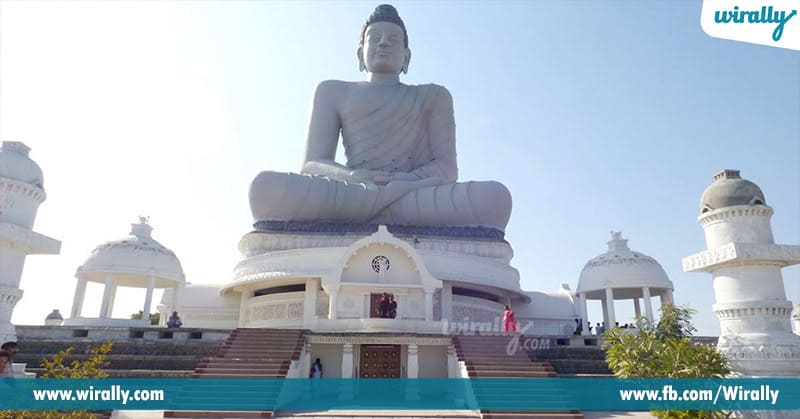 2. Amaravati is now in news for being the new capital city. Amaravati has been chosen as one of the heritage cities for HRIDAY – Heritage City Development and Augmentation Yojana scheme of Government of India. 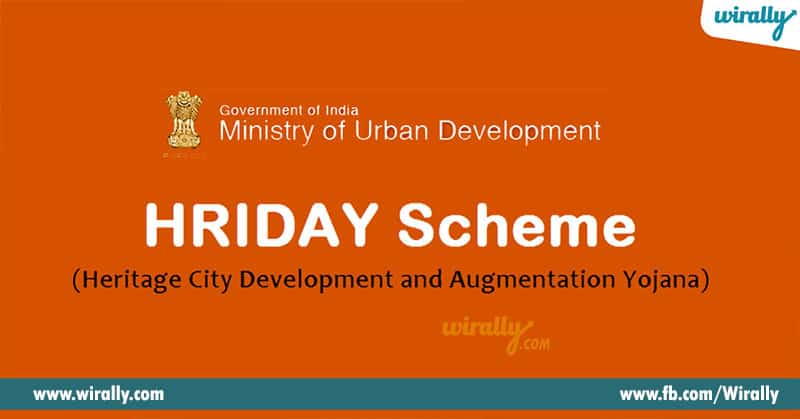 3. The chilli yard located in Guntur city is the 2nd biggest in Asia. 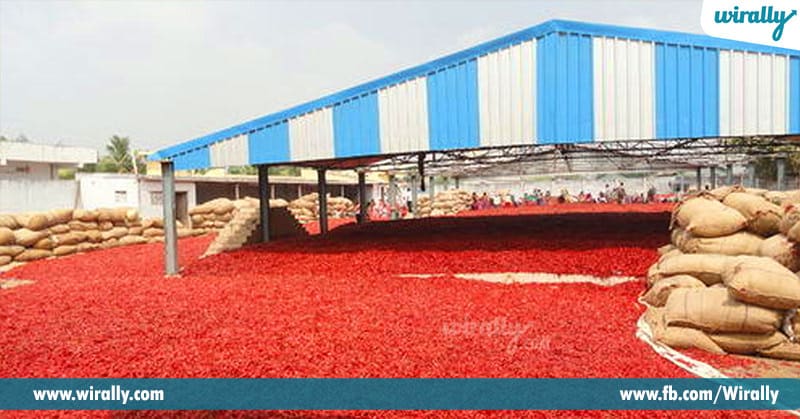 4. This region is famous for the Kalachakra ceremony performed by Buddha himself. 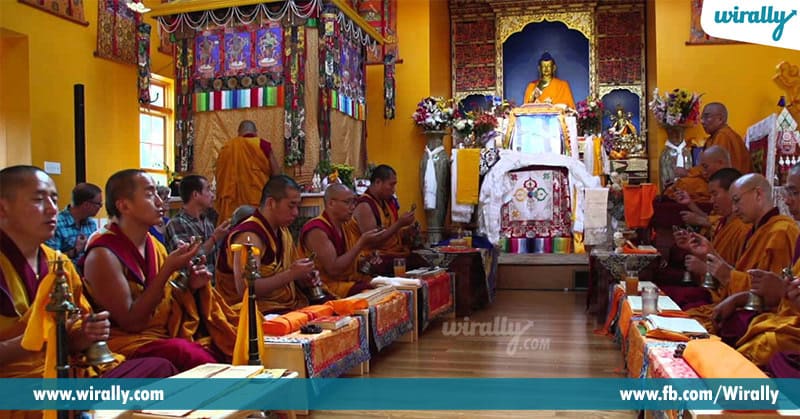 5. In Sanskrit, Guntur was called Garthapuri. 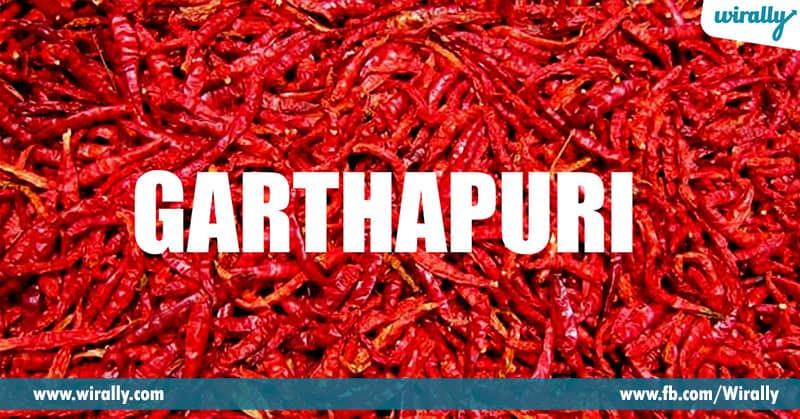 6. Guntur District is home to the second oldest evidence of human habitation in India, in the form of Palaeolithic (old stone age) implements. 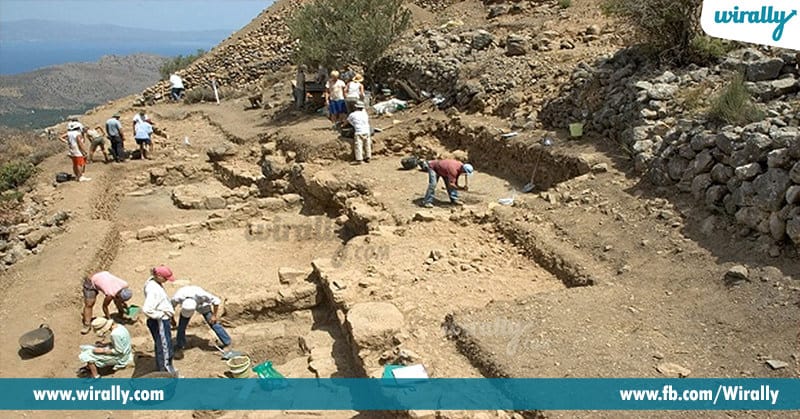 7. Dharanikota (Guntur) is the capital for Vijayanagara rulers. 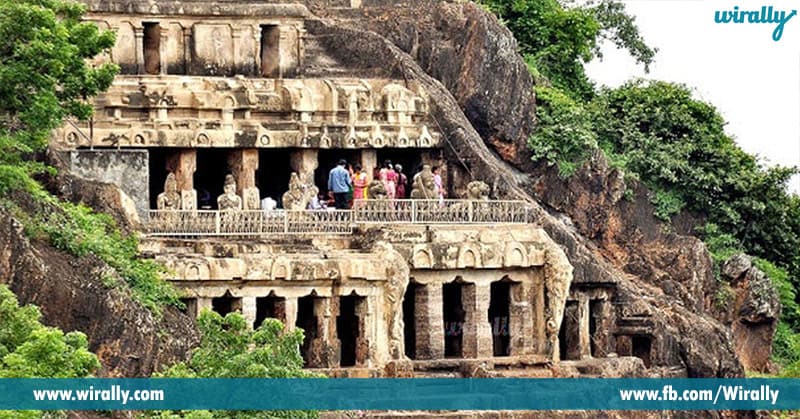 8. The second poet of the “Trinity of Poets” that translated Mahabharatam into Telugu over a period of centuries, Tikkana Somayaji belongs to Guntur. 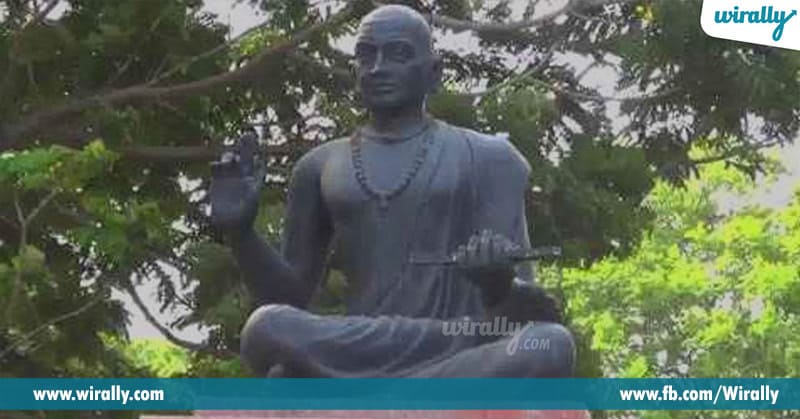 9. Tenali Ramakrishnan is also from this area. Well, we all know him, right. 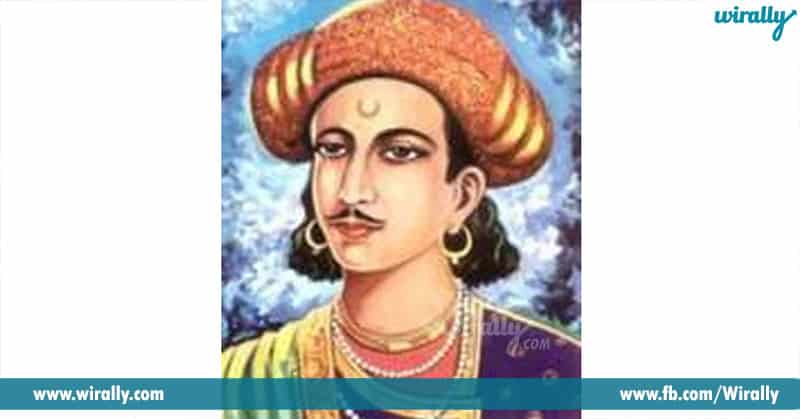 10. It is known as the educational capital of Andhra Pradesh. 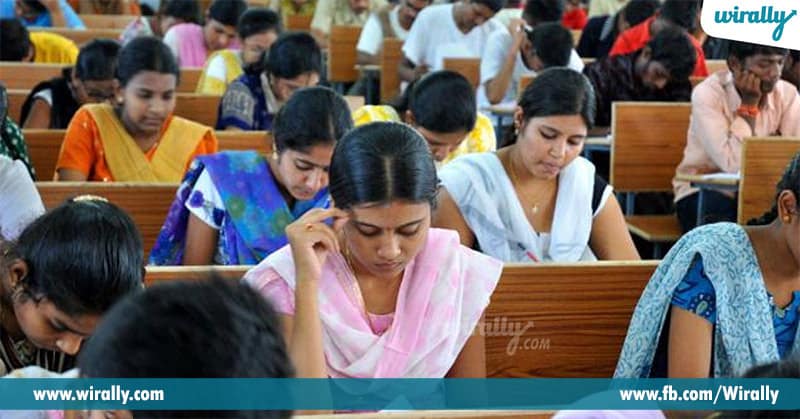 11. Mica was first discovered around 2200 years ago in the Guntur region, believed to be by the Great Philosopher Acharya Nagarjuna. 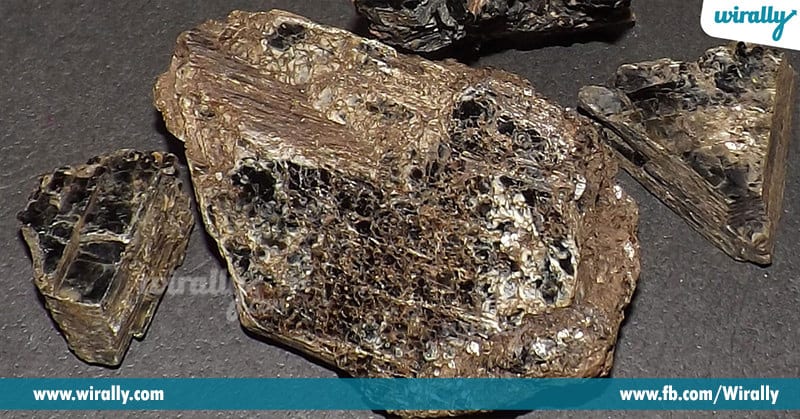 12. The only Indian family on the great ship, Titanic was from Guntur. 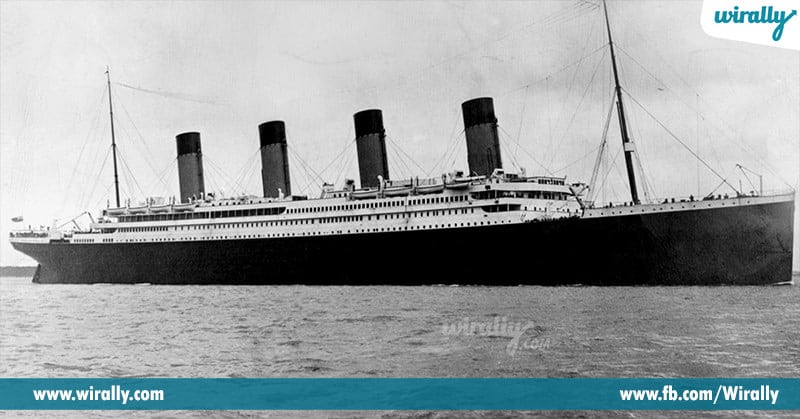 13. There is a bird sanctuary named Uppalapadu birds’ sanctuary near to Guntur city where the vast number of species of pelicans and various birds come from Australia, Siberia. 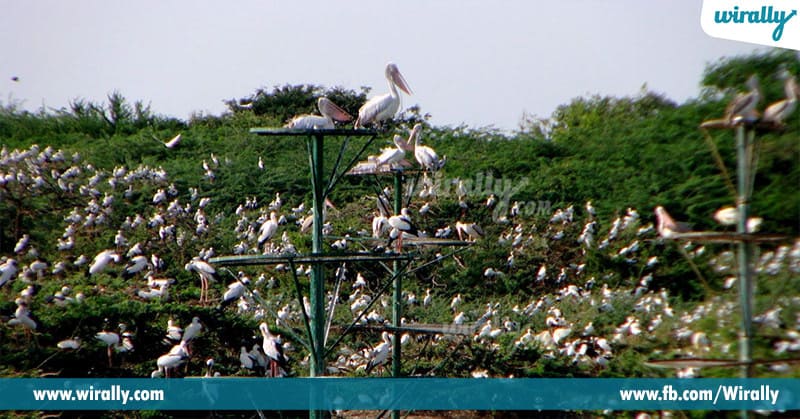 14. The ‘Agasthyeswara Shivalayam’ in the old city of Guntur is an ancient temple for Shiva. 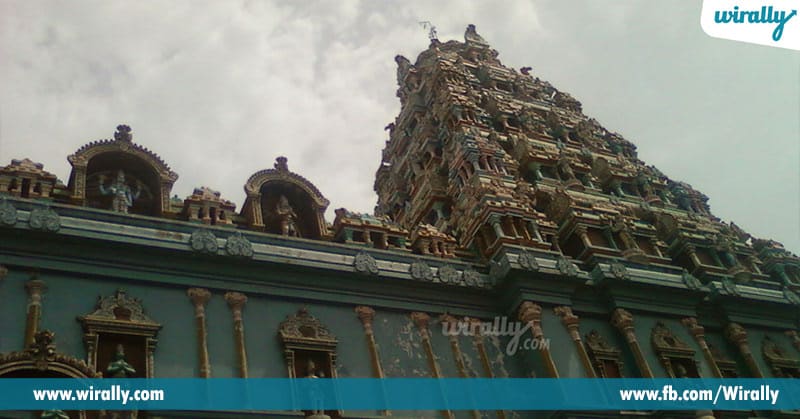