So… we curated a list of emojis and emoji names we use mostly in our daily life. 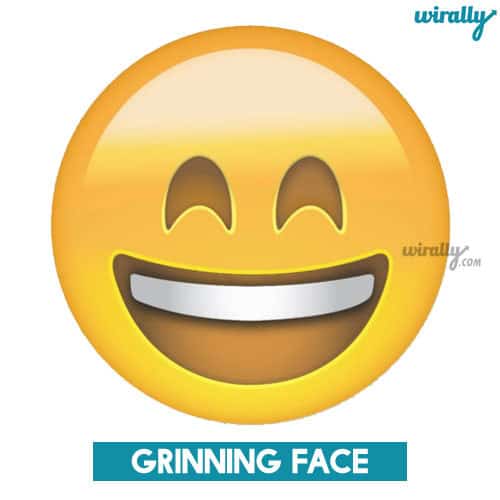 It looks so joyful and kind, we use this emoji in the context of laughing, rejoicing, and being excited.

2. Face with tears of joy 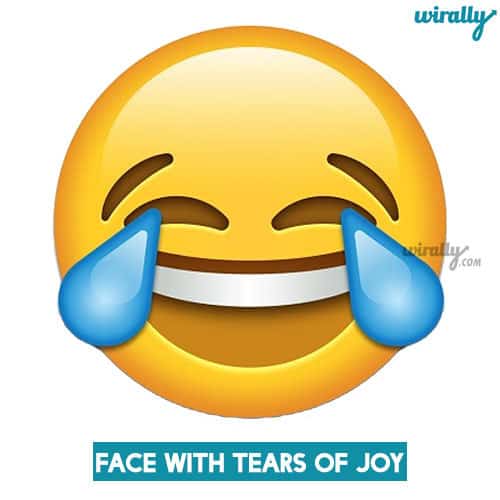 Emoji that represents someone laughing so hard that tears are streaming down their face. 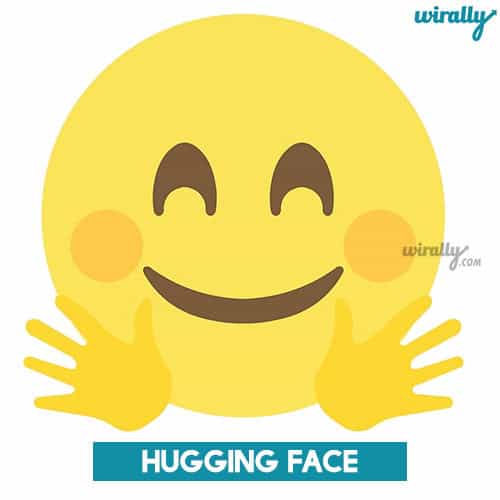 A yellow face smiling with open hands as if giving a hug and indicating such feelings as excitement, enthusiasm, or a sense of flourishment or accomplishment. 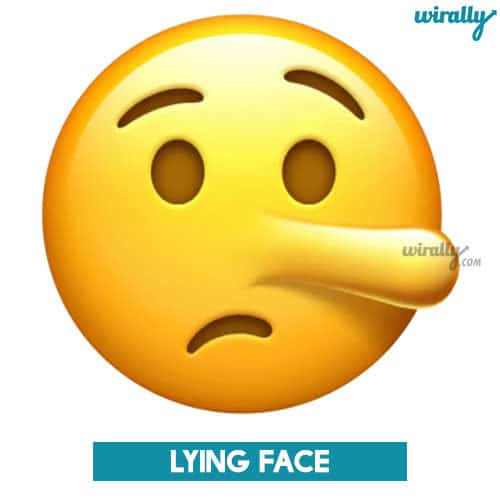 This emoji represents lying, a liar, and other concepts of deceit and dishonesty to varying degrees of intensity. 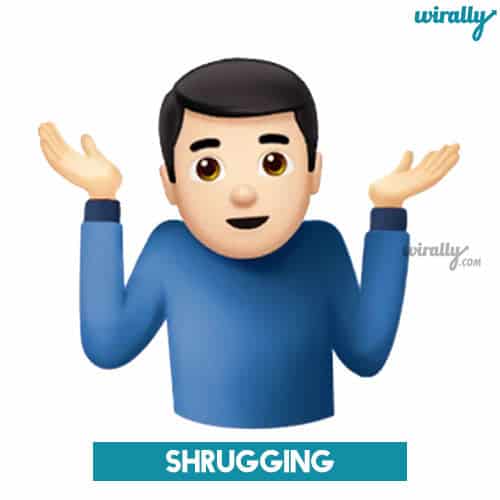 This Emoji is to indicate a lack of knowledge about a particular topic, or a lack of concern about the result of a situation. 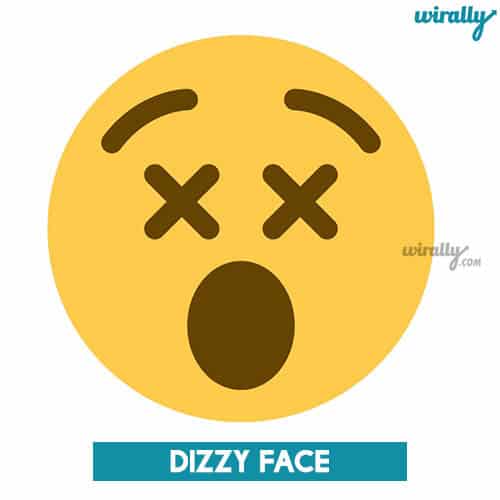 Many of us don’t know why we use this Emoji and what exactly X’s in the emoji stands for? We use this Emoji to express feelings such as shock, surprise, disbelief, awe, amazement etc. 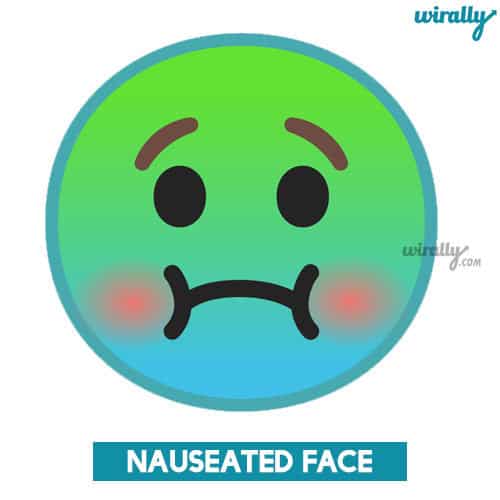 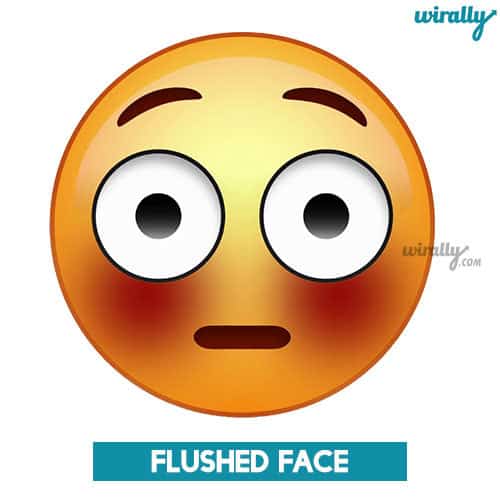 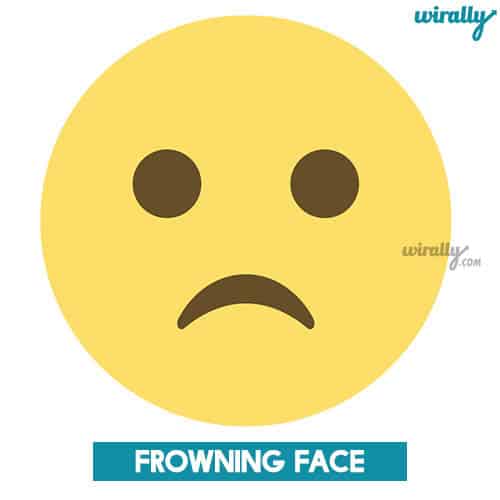 Sad face, frown emoji indicates concern or disappointment and affectionate sadness, as when missing a loved one.

10. Grawlixes Face or Face With Symbols On Mouth 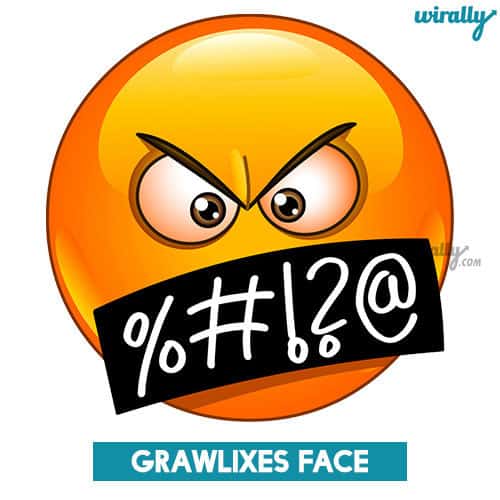 @,#,$, and ! These typographical symbols are referred to as grawlixes and these symbols on the mouth of emojis used to convey an outburst of anger, frustration, or rage. 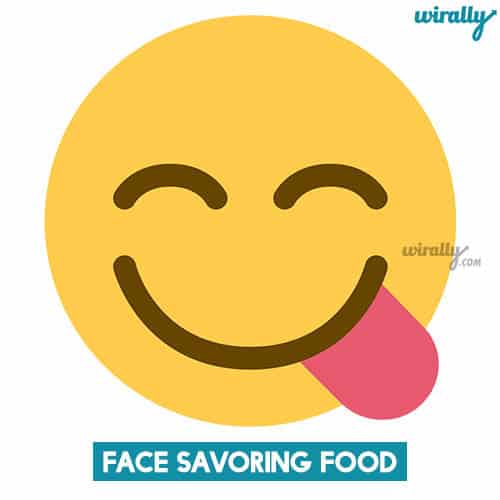 Face with smiling eyes, closed smile and tongue sticking out from one corner of the mouth it exactly conveys the yummy feeling, drooling for food, and taste of the food. 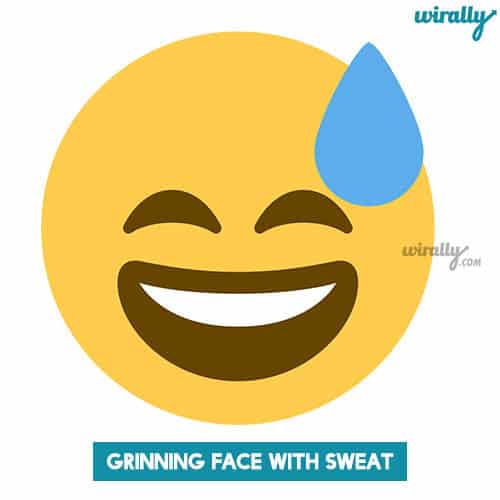 This emoji is almost similar to Grinning Face but has a blue bead of sweat symbol which actually indicates the discomfort and close a call. 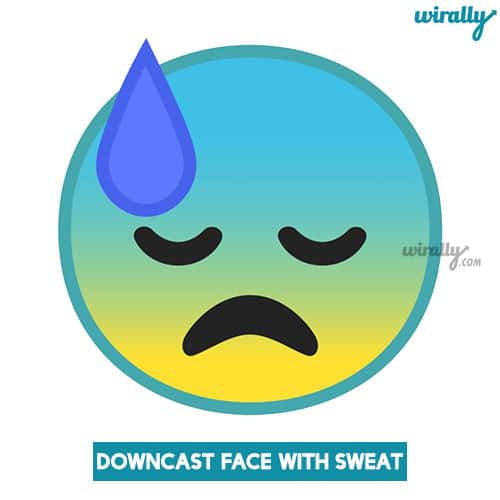 Sad face with closed eyes and mouth with the bead of sweat dripping from its forehead commonly conveys a moderate degree of sadness, pain, frustration, and disappointment. 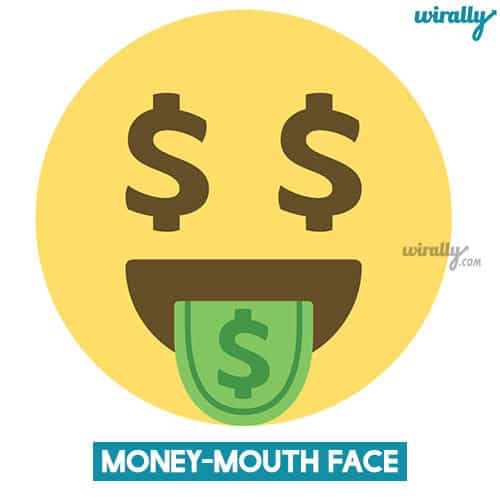 Face with 2 dollar signs on eyes and banknote on tongue Used for a wide range of content dealing with money, including making money, loving wealth, being or feeling rich, and concepts of success and excellence. 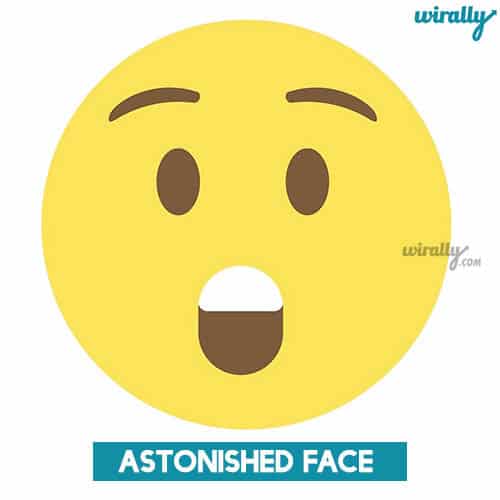 Face with open eyes, raised eyebrows, and an open mouth, as if gasping in shock or surprise conveys a wide range of emotions, including awe, amazement, admiration, disbelief, excitement. 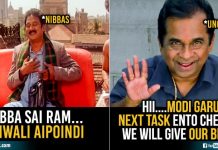 Some Crazy Things With Mind Bending Logics Which Will Make Corona Die In India. READ

List Of Indian States That Never Had A Woman Chief Minister...