4 Extremely Fun Games To Play On Zoom During This Lockdown

We live in strange times, where we are stuck at home, socially distancing ourselves from everyone, however, it does not mean that we have to endure these tough times alone, thanks to technology, we can communicate with anyone with just a click of a button, and video calling is the next best thing to being with someone, one of the most popular apps during this quarantine season is Zoom, it has quickly become a favourite among people due to its ease of use and high-quality calls, though it’s mostly used for work-related meetings, you can use to have a fun time with your friends or family, and one thing that guarantees fun is games, they are a great source of entertainment, especially when played with loved ones, we have made a list of the 5 best games that you can play Using Zoom. 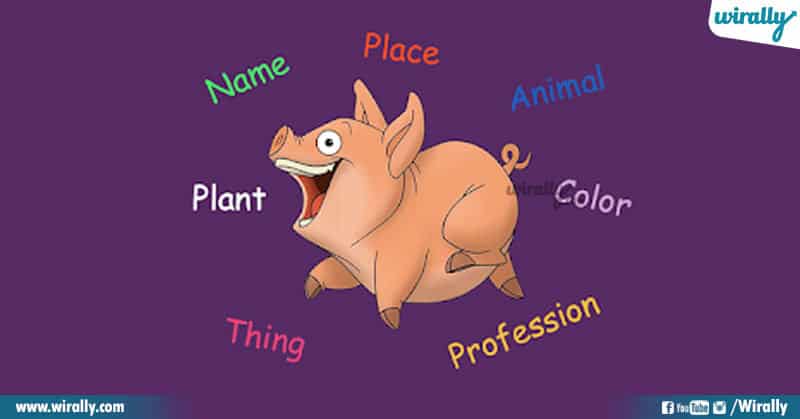 One of the most popular games in the world, Name, Place, Animal, Thing is a fun and simple game that just requires a pen and paper, come to think of it, Name Place Animal Thing was the first ever multiplayer game that we played, and in a world full of technology and advanced games, its nice to go back to where it all first started, the sheer joy of finding all the categories is still unmatched. 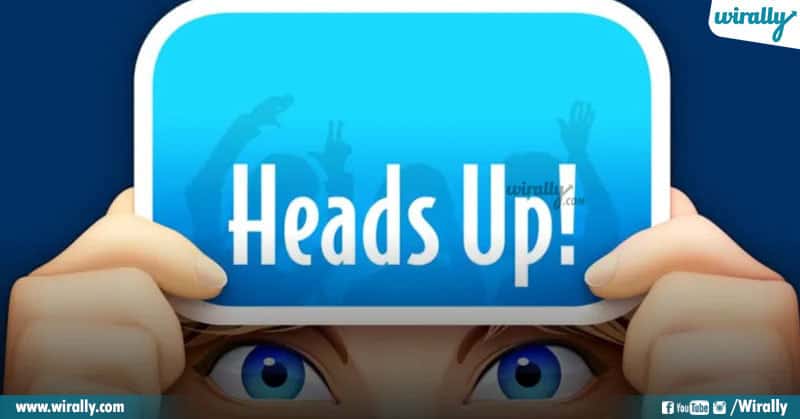 Heads Up is a great game to get any party started, it has a simple premise, where players have to describe the word on the screen to the person holding the screen to their head, the game has several categories and never runs out of worlds, so you can be stuck playing it for a long time, also the game doesn’t have any player restrictions, meaning you can play it with as many people as you want. 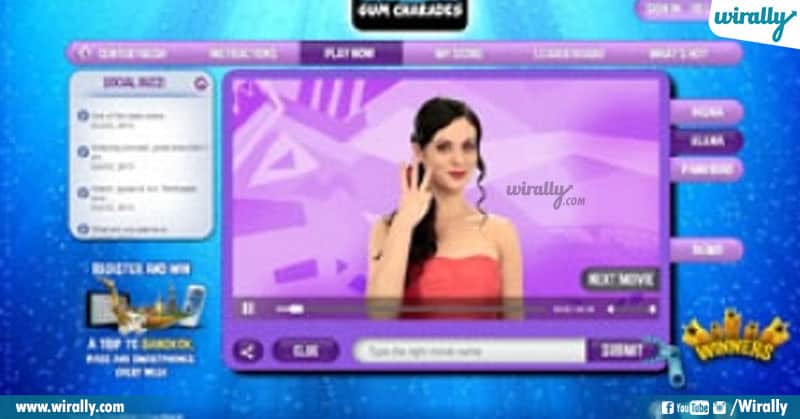 Dumb Charades is another classic game that we all played in our childhoods, the game is fairly simple, it can be played individually or in teams, one player gives the other a name of the movie, and the player has to describe the movie without the use of any words, the other players have to guess the name of the movie. 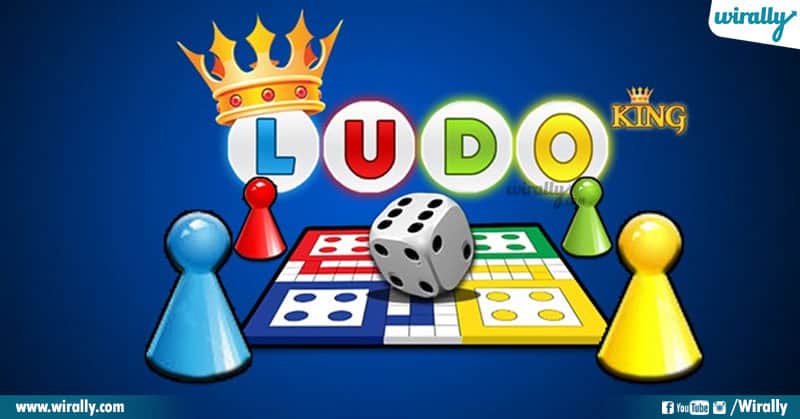 Perhaps the most popular game in the market right now, Ludo King is an online multiplayer game, where your objective is to make all the 4 pawns reach the home, though the game features in-game chatting, video calling your friends while playing the game makes it much more interactive and addicting.