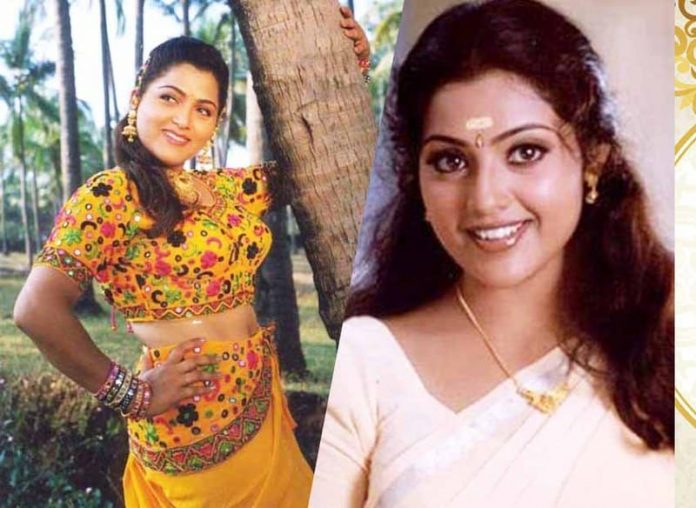 The Tamil audience loves their actors for their fiery dialogue deliveries and amazing stunts. However, when it comes to offering a sensitive angle and some oomph, it is always the actresses who come to the rescue. In the 90s, there were some actresses who made a mark in Kollywood and set the screen ablaze.

Here is a list of some of these beauties who made the audience go gaga with their beauty, and stunning performances. Having made her foray into the world of cinema with a Telugu movie, Gautami’s first film in Tamil was Guru Shishyam opposite Rajnikanth. She was a name to reckon with in the 90s and has acted with all the popular Tamil actors of the time. Some of her most popular movies are Apoorva Sagodharangal, Thevar Magan, Raja Chinna Roja, Rickshaw Mama, Iruvar, Ooru Vittu Ooru Vanthu, Panakkaran, Dharma Durai etc. She quit movies in 1998 to get married. This Mumbai bred beauty ventured into South Indian movies when she got little success in Hindi film industry. She made her foray into Kollywood with Tharmathin Thalaivan in 1988. With her drop dead good looks and electrifying talent, she soon became popular and was a much sought after actress in the 90s. Nattamai, Paandi Thurai, Annamalai, Chinna Thambi, Pandian, Singaravelan, Kaathirukka Neramillai are some of her noteworthy films. She married actor/director Sundar C in 2000. She continues to act in South Indian films.

This North Indian beauty wowed the Tamil audience with her beauty and appeal. However, her talent did not go unnoticed which is why she held her forte in Kollywood in spite having tough competition in the 90s. She has acted in a large number of Tamil movies a few of which are Kaadhalan, Baasha, Pistah, Mettukudi, Periya Thambi, Citizen, Dheena etc. She no longer acts in Tamil films but is still working in Punjabi and other languages. Rambha started her film career with Kannada and Malayalam films and later ventured into Kollywood. Her bubbly personality became an instant hit and she went on to be a hot favorite in the 90s. Some of her movies which are still remembered are Minsara Kanna, Arunachalam, Swayamvaram, Aanandham, Ninaithein Vandhaai, Kaathala Kaathala, Sundara Purushan etc. She got married in 2010 and settled into domesticity. Meena ventured into the Tamil film industry as a child artist. In the 90s, she debuted in Tamil films with Oru Puthia Kathai. Owing to her talent and beauty, she gained instant popularity and went on to work with all the established actors of the time. Some of her noteworthy films are Muthu, Sengottai, Bharathi Kannamma, Namma Veedu Kalyanam, Yajaman, Thenali, Avvai Shanmughi etc. She continues to work in Malayalam and Telugu movies and is now a mother too.

These ladies set many a hearts aflutter in the 90s. The audience waits with bated breath for them to return to the silver screen.