Stand-up is a simple business – just a man or a woman with a microphone and something funny to say. Is that as simple as we say it? I have often heard that this job is the hardest in the world, not because they have to do the job of Barack Obama or Narendra Modi, but this is considered as the most difficult of the performance arts. Why? Because with comedy, people know what they like. Nobody in history has ever walked out of a stand-up show saying, “That guy was hilarious, but I didn’t laugh.”

The modern stand-up scene in India is only six years old, so comics and audiences are learning together. But this doesn’t mean that crowds don’t know what they like ‐ that comes naturally. Comedy speaks; humor listens. However, the scene in India vs. America is night and day ‐ and that’s not just because of the time difference. AM I RIGHT, PEOPLE?!

Lets take a look at the the stand-up comedians who were once heartthrob of the India. 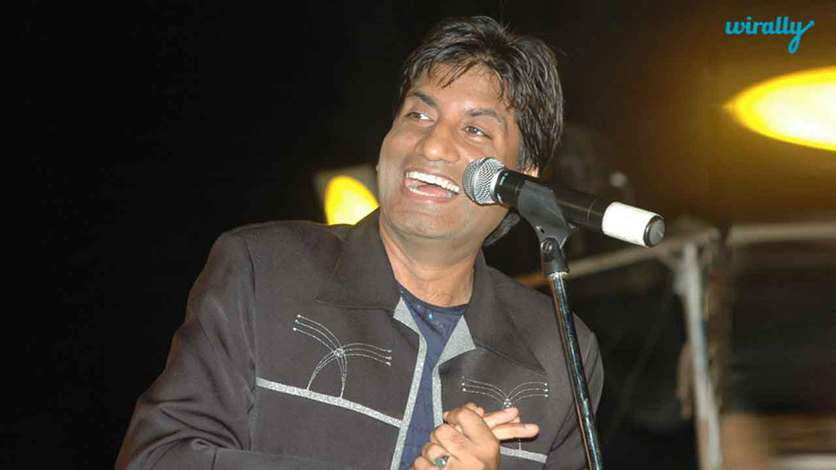 Raju Shrivastav often credited as Gajodhar, came into limelight because of the comedy talent show “The Great Indian Laughter Challenge” where he finished as runner-up. He was a participant in “Big Boss season 3”. Later news came that Uttar Pradesh Chief Minister Akhilesh Yadav’s Samajwadi Party fielded Srivastava from Kanpur in the 2014 Lok Sabha election. But Raju returned the ticket, saying he was not getting enough support from the local units of the party. After that he joined “Bharatiya Janata Party”. 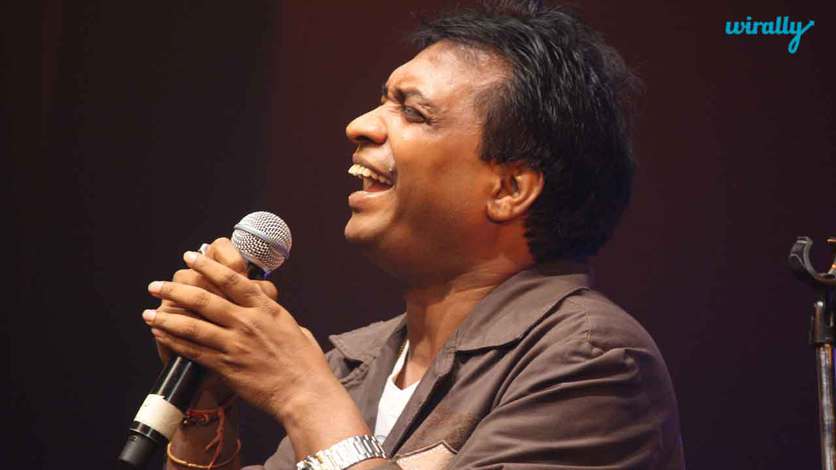 Sunil Pal a former Tea Vendor from Santa Cruz came to stardom when he won the “The Great Indian Laughter Challenge” in 2005. Lately he has been seen acting in many bollywood flicks doing minor roles. In 2010, he also wrote and directed a comedy film Bhavnao Ko Samjho, which featured a record 51 stand-up comedians. Last he appeared in “Kick” as a cameo with Salman Khan. 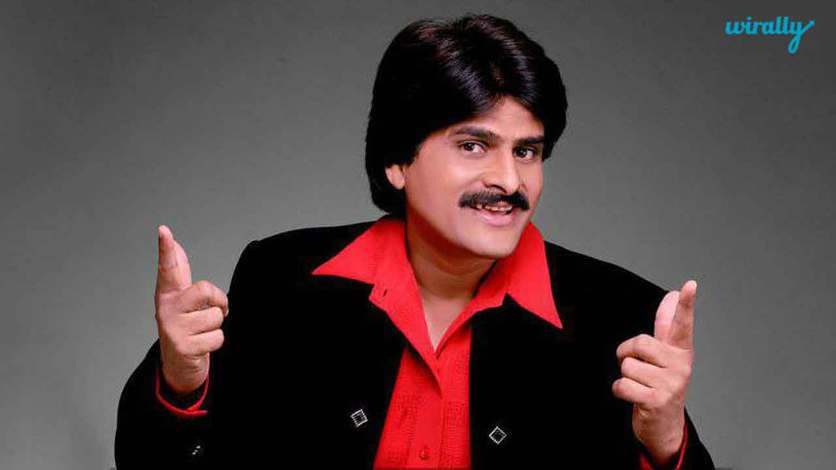 Ahsaan Qureshi has been a stage performer in last 20 years. He was the runner up for “The Great Indian Laughter challenge” in 2005. Most of Jokes are focussed on political satire and social issues. He has been seen acting in Bollywood movies for instance Bombay to Goa, Ek Paheli Leela. Qureshi was also contestant for “Bigg Boss -season 2”. Lately news came that he has participated election campaigns in Uttar-Pradesh. 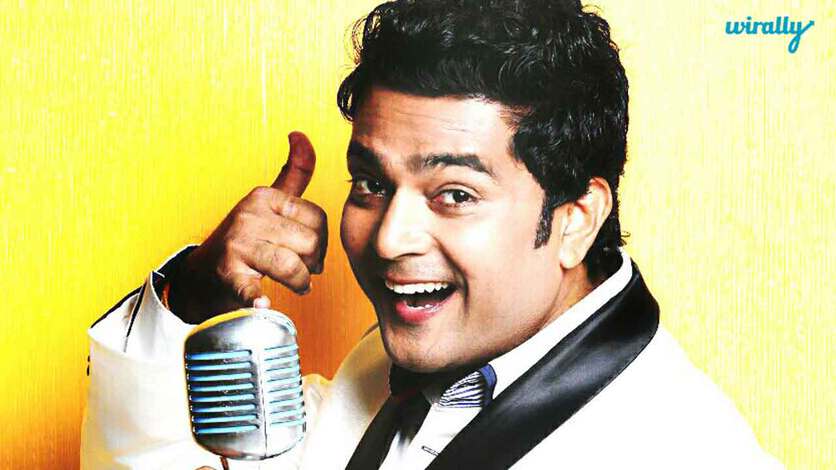 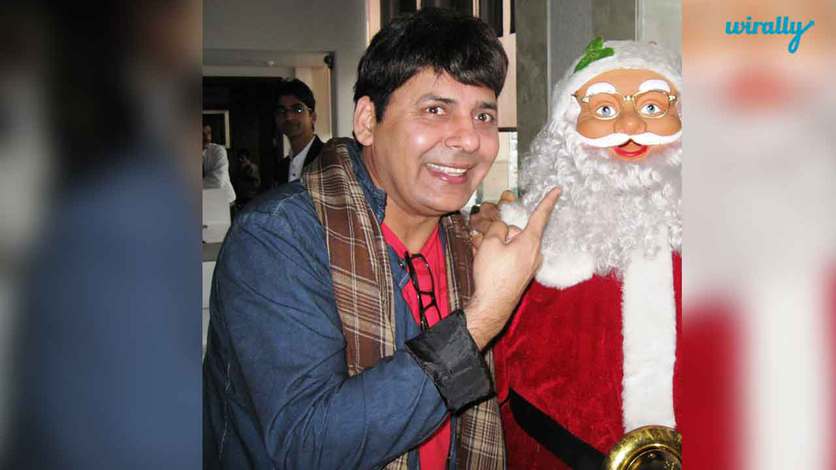 Sudesh Lehri is an Indian stand-up comedian, film and television actor. He participated in the 2007 comedy show “The Great Indian Laughter Challenge 3.” He was second runner up in the show after Kapil sharma and Chandan Prabhakar. Lately he was seen acting in some bollywood flicks such as Jai ho, Ready. 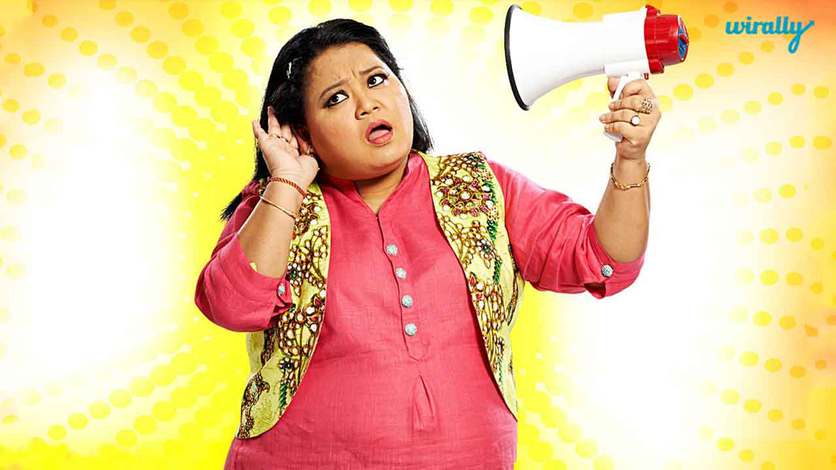 Bharti Singh is most known for her stand-up comedy child character “Lalli”. She came into limelight after she stood as runner up in “The Great Indian Laughter Challenge”. Also in 2011, she acted in the TV series Pyaar Mein Twist and later appeared as a contestant on the celebrity dance reality show, Jhalak Dikhhla Jaa 5. She was last seen acting in bollywood flick Khiladi 786 starring Akshay Kumar.

10 of the many amazing directors from West Godavari who are...

Few Safety Tips Every Citizen Of India Needs To Know To...

These should be Chetan Bhagat’s next novel