India is arguably the most unique and captivating country to explore. India is the birth place of Hinduism, Buddhism, Sikhism and Jainism. In fact, it’s hard to think of any other country in the entire world that is more spiritual than India. With so many spiritual places in India to visit it can seem overwhelming knowing where to start, so we are providing the list of places where you can start your spiritual path.

Here are 7 of the most magical spiritual places in India. 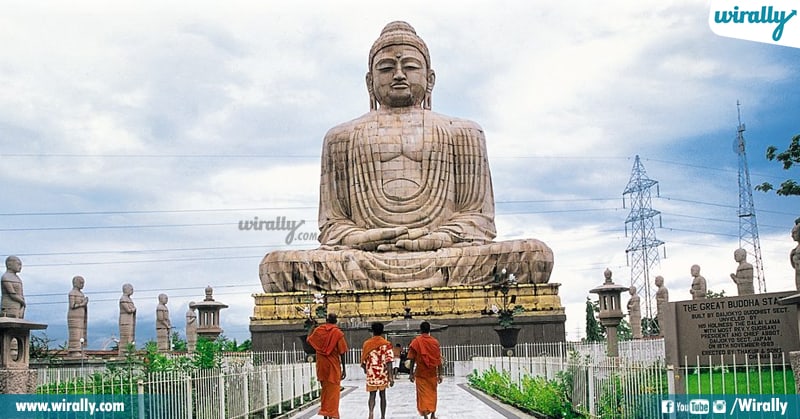 Bodhgaya is the place where Gautama Buddha became enlightened, which was the beginning of Buddhism. The Bodhi tree in which he sat is now the site of the Mahabodhi Temple complex, and this is a very small place that sits near the bank of river Neranjana in the state of Bihar. 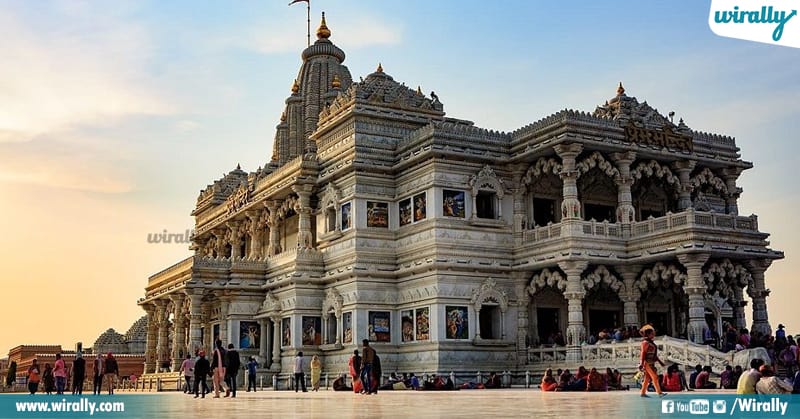 Mathura was built around the ancient Kesava Deo Temple, which was built on the site of Lord Krishna’s birthplace. There are also many other religious and spiritual sites in Mathura, including Naam Yog Sadhna Mandir, Shri Bankey Bihari Mandir and Jama Masjid. 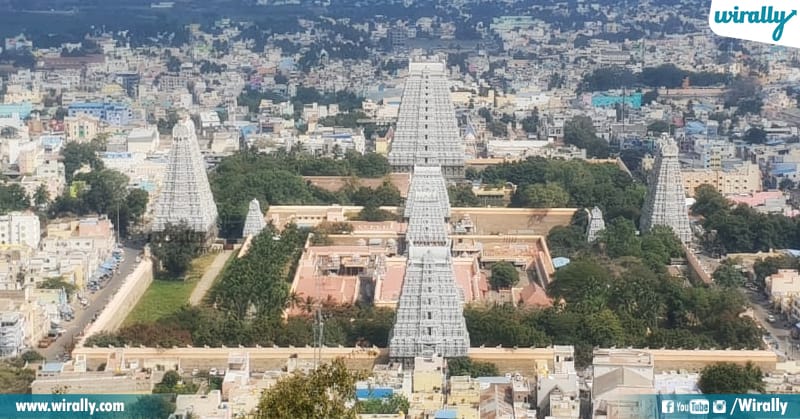 Tiruvannamalai temple is dedicated to the deity Shiva and is important to the Hindu sect of Saivism due to it is associated with the 5 elements; wind, water, fire, earth and space. Mount Arunachala is known as a quiet place and locals call it the ‘most silent place on earth’. This is because it apparently gives off powerful energy that helps to quiet the mind. You will often see people here meditating as a result. 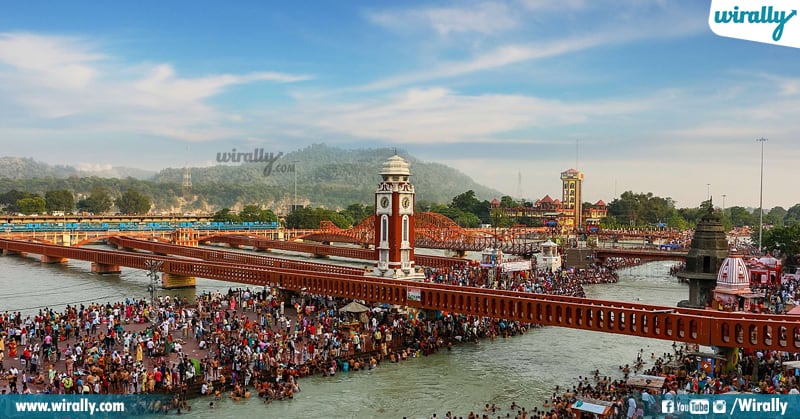 This ancient city sits along the River Ganga and when people visit this place they will take a dip in the waters to wash away their sins. In addition to the river, there are also plenty of other holy sites around the mountainous city, including Mansa Devi Temple, Chandi Devi Temple, the sacred Ghat Har Ki Pauri and Bharat Mata Mandir. 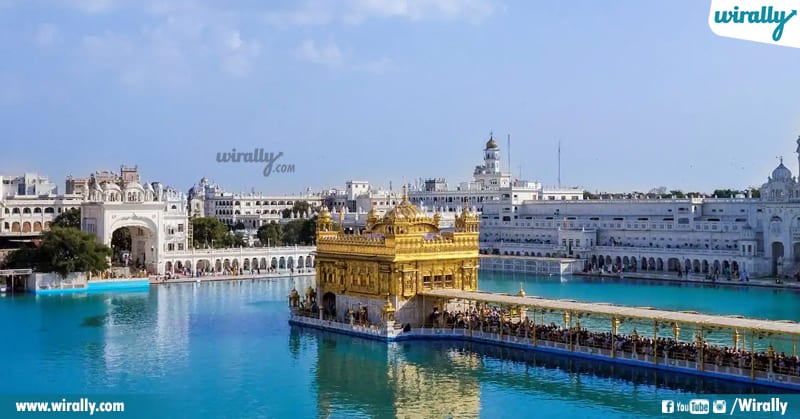 Over 10,000 people visit the Golden temple each day, some of which are locals and others that travel specifically to spend time here. The minute you walk into the temple complex you will know that you are in one of the most spiritual places in India. 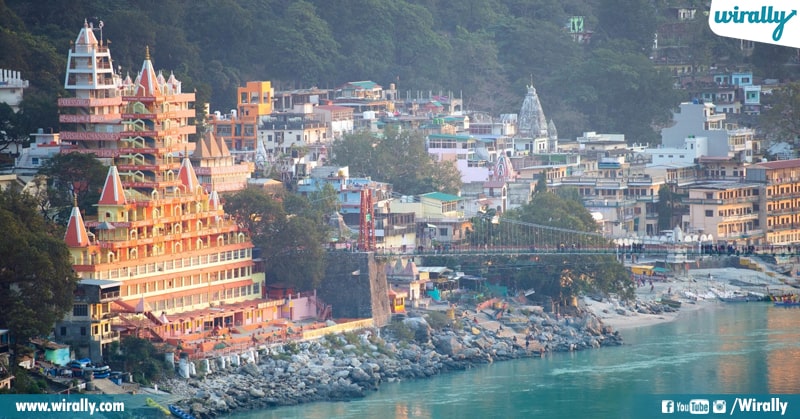 Rishikesh is known as the ‘Yoga Capital of the World’. It is also pegged as ‘Gateway to the Garhwal Himalayas’, as it sits in the foothills of the Himalayas. Today, it is popular amongst yogis from all over the world, who come to learn yoga, meditate and take a dip in the holy river that flows through the city. 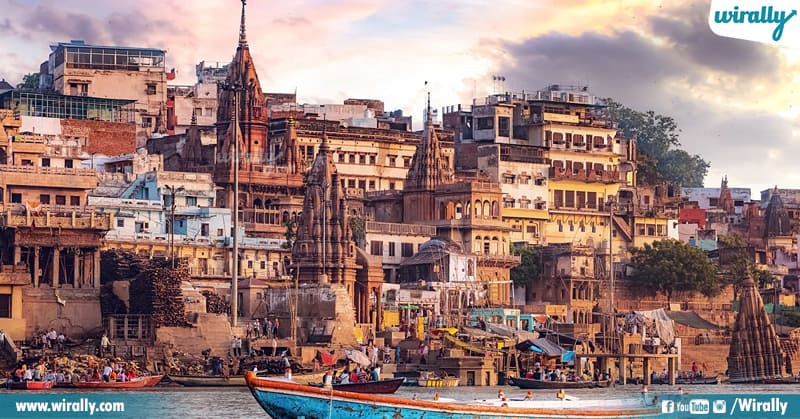 Varanasi is known as ‘The spiritual capital of India’, it is believed that anyone that dies in Varanasi will be released from the cycle of death and rebirth. Over 23,000 temples can be found spread across the city. 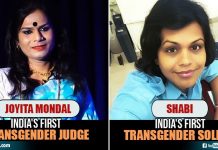 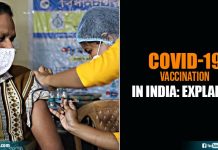 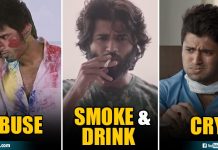