Every Indian family has these 7 family members: 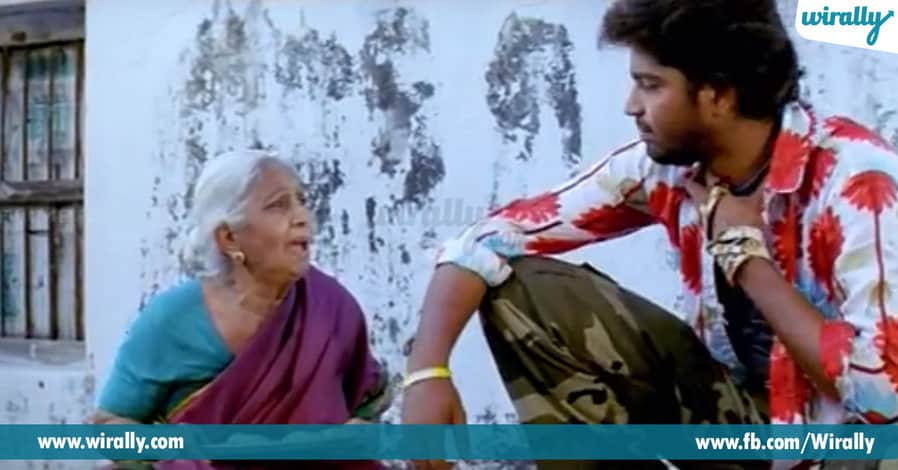 She resembles Kapil’s Dadi in certain ways, except that she isn’t retarded. She has three goals in her life:

a. To feed you

b. To give you money

c. To remind you of the need to have a child so that she can die peacefully.

Basically, she wants you to have food, money. Very practical! 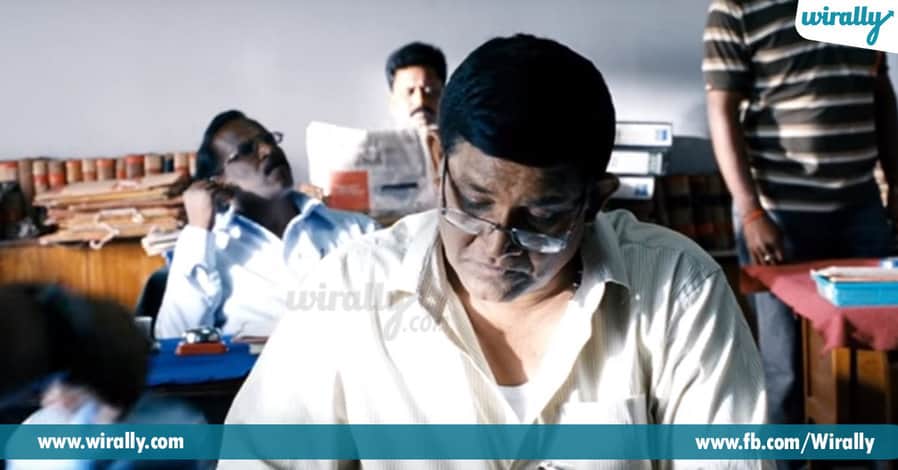 This uncle is either an LIC officer, or works in a bank/PSU. He’s the one whose CV made your grandmother wet when talks of marriage with your aunt were in progress, for, in a bygone era, government jobs were Mmmmmmm…kya kar rahe ho, natkhat?

He should be formally declared as the most formal guy ever, always dressed in formals. His nerdy kids carry their homework with them when they visit you during vacations, and you want to slap them just for the heck of it. 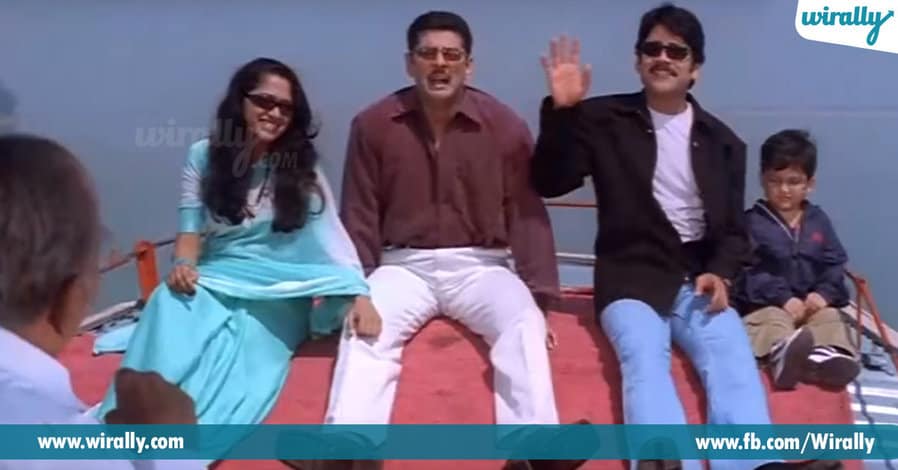 In every family, there’s a mama/chacha/mausi who’s abroad. Doesn’t matter if they are in Pakistan, Nepal, Bangladesh other neighbouring countries, in which case they aren’t as much NRI as you are an illegal immigrant. (Don’t ask me on what Aadhar I made this allegation).

We’re talking about the faraway countries like US, UK, and Europe. They are loaded and condescending even if they can’t spell it, tend to be show-offs, and are likely to throw tantrums. The entire house is scrubbed clean prior to their arrival, even if the guy chews paan and smokes Ganesh beedis! 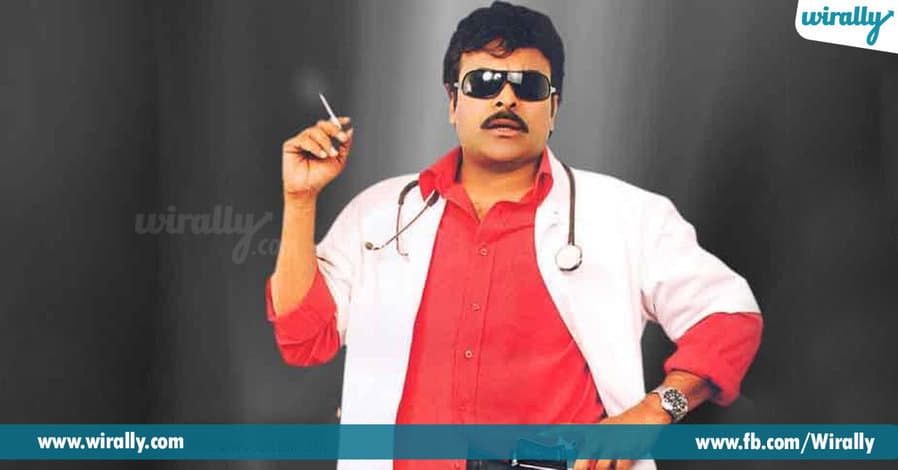 I’m sure one of your mother’s brothers is a doctor. (If not, look for dead uncles.) He’s the most respected guy on your mother’s side of the family and is often turned to for advice during important matters. You are, however, not convinced, and find it difficult to respect someone who probes people’s anus for money.

You also feel his credentials are shadier than the entire Amazon rainforest since it’s hard to picture him as a doctor while his own kids look like they’ll die of obesity. He is strict, aloof, and the only prescription he has ever given you is ‘Beta, study hard’. 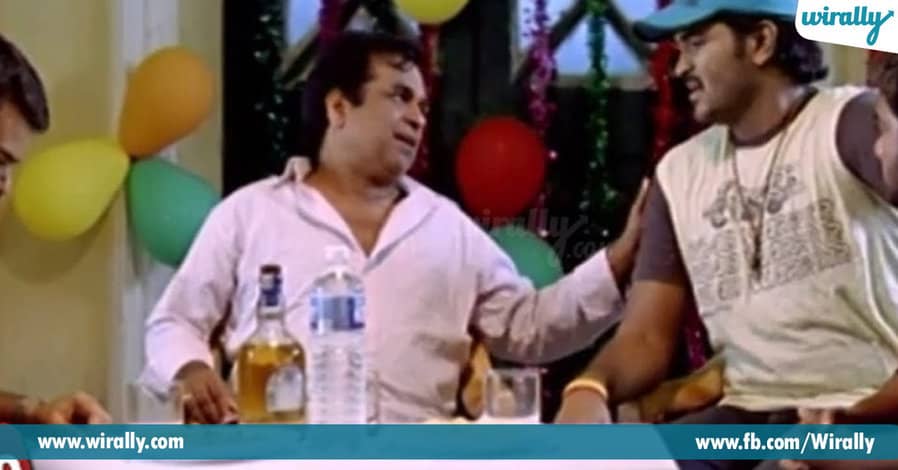 He could be from either side of your family tree. This uncle is very likely a drunkard who never paid attention in school. Everyone is pissed at the mention of him because he ruined the life of your aunt, in the company of good men who failed to understand that gambling at the corner of the street is not legit employment.

You, on the other hand, are fond of him because, based on your report card, he represents your future. 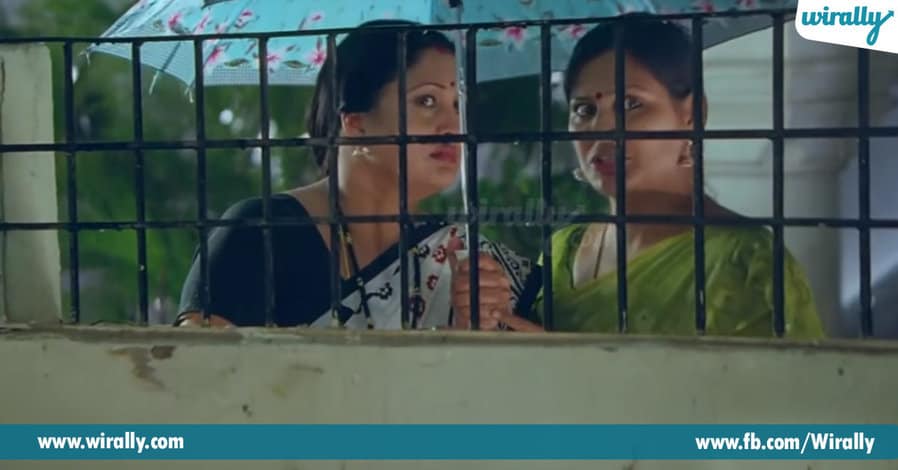 She’s the epicenter of all gossip. A sip of gossip intoxicates her better than a drum of rum. Like the BJP government in Gujarat, she knows everything about everyone. She will talk to your mother about the girl your cousin slept with even though all your cousin did was play antakshari with her.

The Bua Constrictor is a lethal species. She plays a decisive role in every marriage that happens in the family and has had a role to play in many failed love stories. 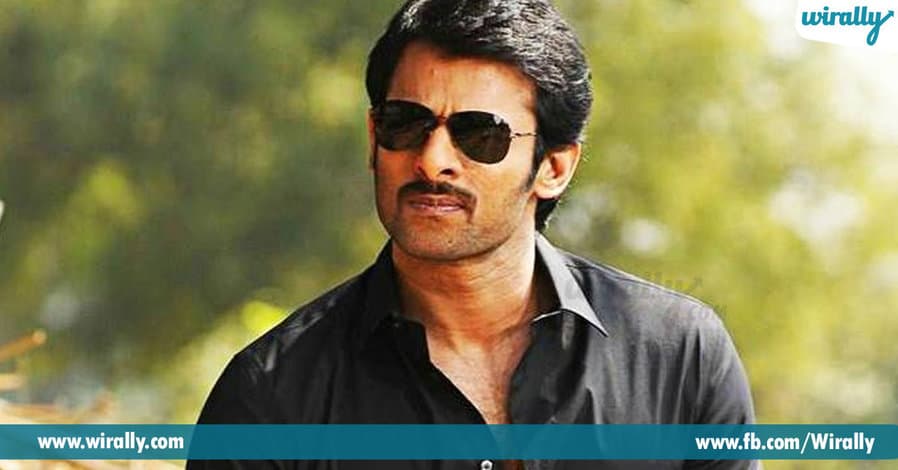 There could be some other cousins who (in) famously fit this description. Popular ones include: first in the family to elope with a lover, first to fail in matriculation, first to do drugs/jail time. Not surprisingly, you get along well with these cousins.

Unfortunately for you, first in the family to do nothing doesn’t account for much.

Not Only Biryani, Here Are 12 Offbeat Things One Should Definitely Try In HYD

9 Lessons that Lord Shiva teaches us

We Lost The Match But This Man ‘Ravindra Jadeja’ Has Won...