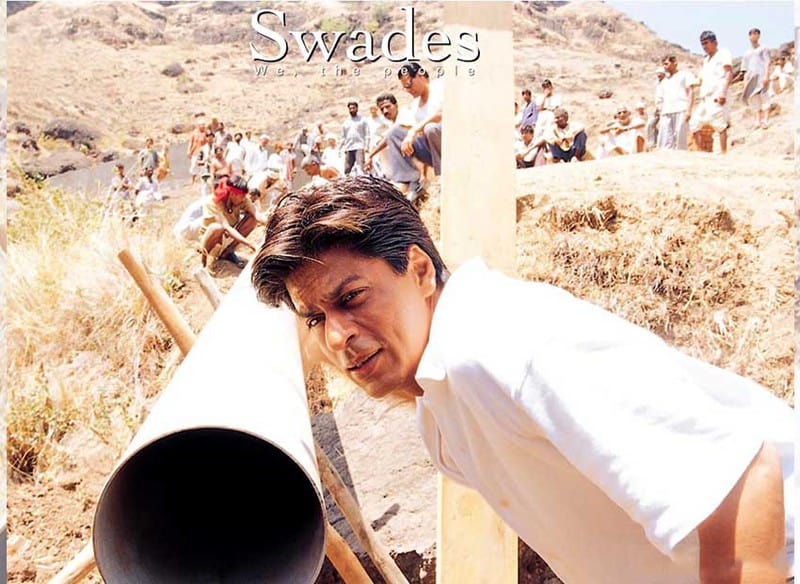 Society has a million textual ideas and meanings to it, it has been studied experimented upon and worked upon for improvements since age, and it has also been moulded to fill into the shape of the changing times. However, for today’s common, college going and driven youth, what is society?

Yes, this society has come a long way since it has been exposed to open mindedness, logical reasoning and modernisation but really, has this society improved? Most of us may agree with the fact that it hasn’t, think about that one thing or those many things that you have been stopped from doing because of society blocking your path. Majority of us will have something to think about, if you don’t then go back to space. Anyway, the point is we can’t keep living in the bubble of restrictions and jurisdictions, we can’t keep living in the fear of people and let us or anyone else suffer at a minor or major level. The next step, what can we do to eradicate this tiff with the society born limits?

“It is no measure of health to be well adjusted to a profoundly sick society.”