Comedy in telugu cinema is one of the country’s best. No Doubt! But, its sometimes a curse being comedian in telugu cinema. People can’t watch anything but comedy from you, or probably you don’t land in those scripts which you might want to perform and satisfy yourself. Not that our actors aren’t capable of doing anything else, its just that their abilities are barely explored.

Inspite of many stereotypes, few of our comic actors did manage to move your heart while they tickled your funny bones simultaneously. Let’s go back in the timeline to see when they did so. These are just samples of their versatility. 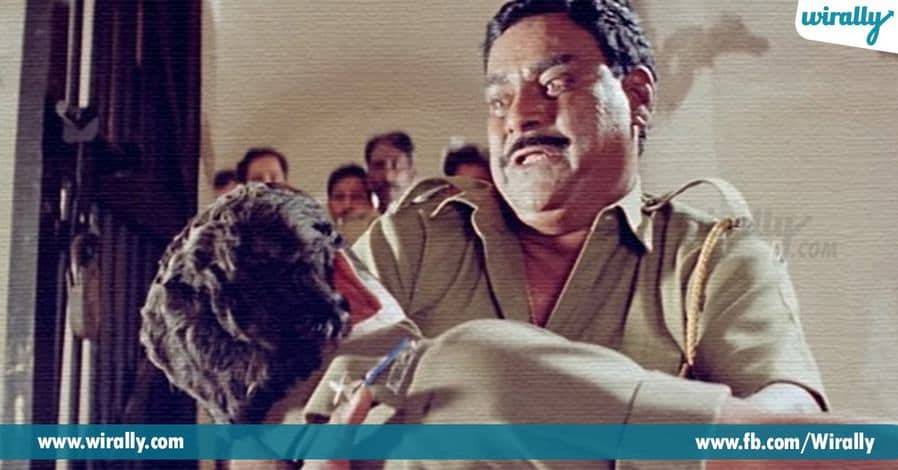 Kota cannot be branded as a particular genre of actor. He is a total artist. While many of his movies did move us emotionally and made us hate him equally too, Hello Brother is one movie where his character will remain in our memories. Contrast to the hilarious laughs he generated in Hello Brother, Kota was equally emotional when his constable turned Superintendent becomes a wrath to the goons they captured. 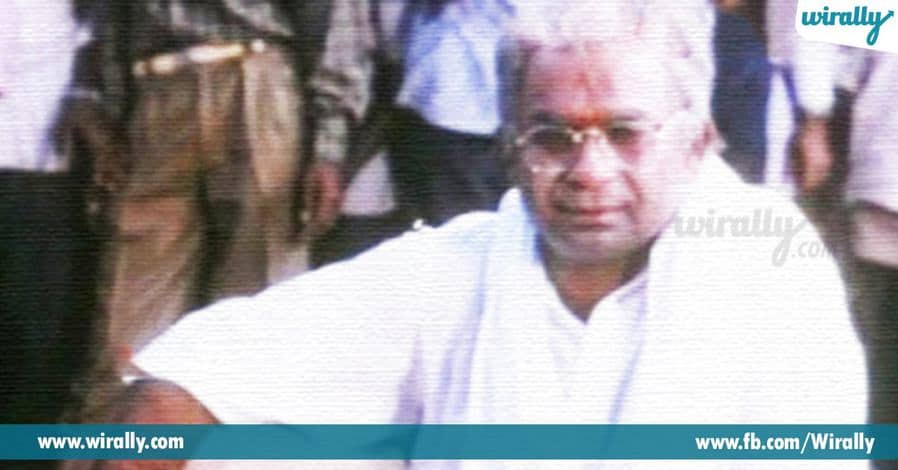 Many of us know about Babai Hotel, which shows us a total contrast Brahmanandam. Kotha Bangaru Lokam is another movie where Brahmi is quite a serious principal after a few funny lines. 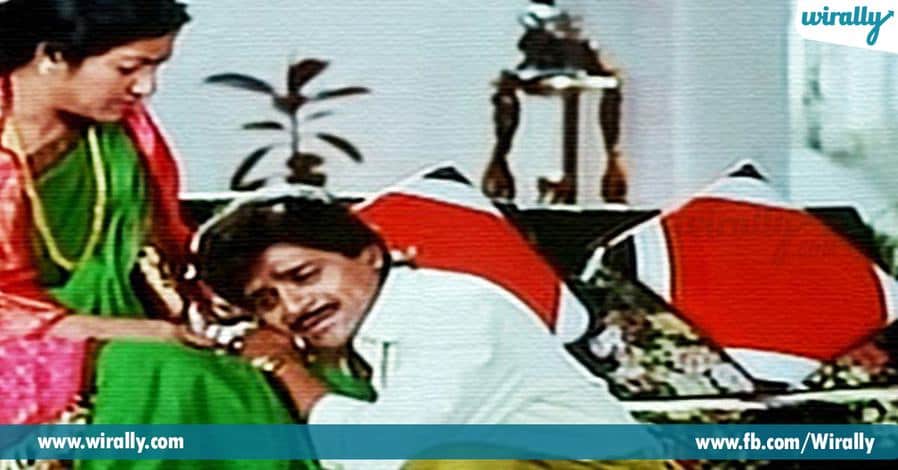 Ali did play full time Hero roles when he was young, though comedy genre. Struggling to save his mother’s life in Yamaleela, Ali did all he could do. At few points, he did get us to move. Come on! This was way back then, it was a nice story!! 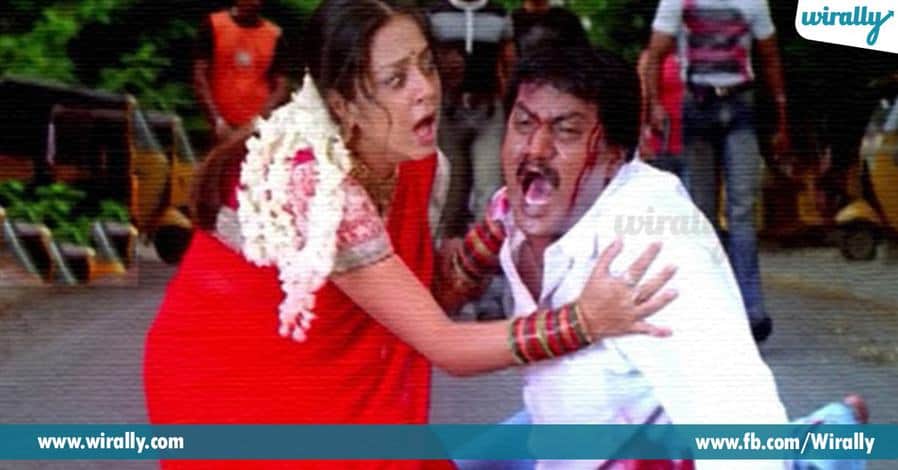 Though now Sunil is already venturing into other emotions, earlier Mass was one movie where did prove his worth. The incident which turns all things around for Mass in the movie. 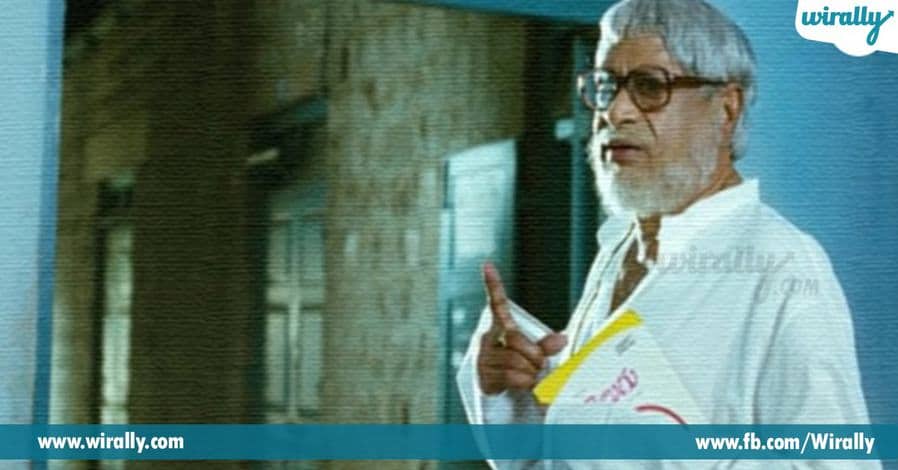 Trying to protect the essence and pride of Telugu, MS played telugu panthulu and did provide comedy. With one sentence ‘telugu chachipothundhi ane roje vasthe, daanikanna oka roju mundhaina chachipotha’ he shook our hearts. Also in Bujjigadu, he did get emotional and that was a pleasant surprise. RIP!! 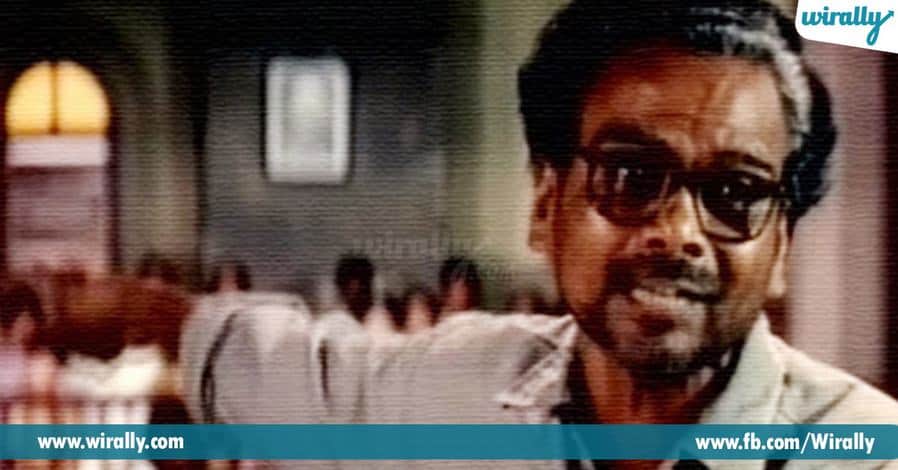 Known highly for his writings and dialogues, LB Sriram is no doubt an all-rounder. While Ammo Okato Tareeku was peaks, he did play other character roles in Yevadu and Krishnam Vande Jagadgurum. 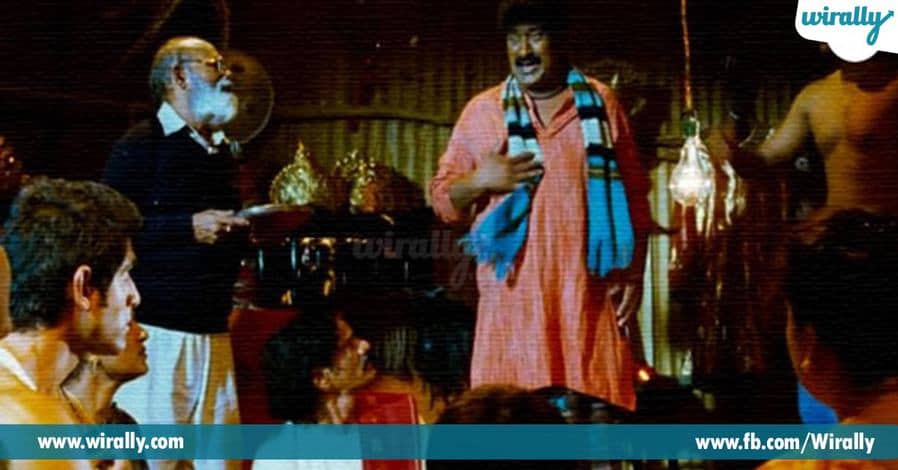 From a villain, Raghu Babu shot to fame in the comedy genre with Bunny. From then he has been making us laugh till we forgot how serious he can get. Getting his tongue cut and still having that urge to act expressing all through his face did really move us in Krishnam Vande Jagadgurum.

There would be many more situations like this, if you have any of such lovely scenes, do share with everyone in the comments sections below. 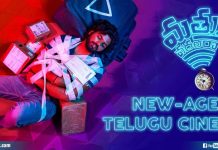 14 Food items that ruled our childhood in the 90’s.