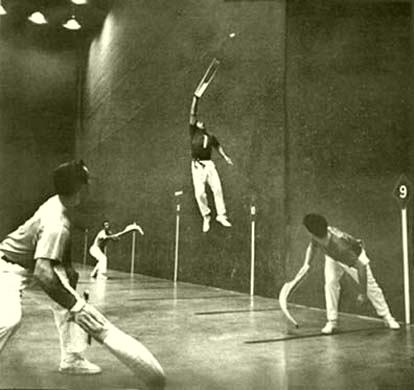 The Olympic games is a carnival of human excellence and sheer courage and determination. The games were created in ancient Greece as man as 3000 years ago, were revived in the late 19th century and have become the world’s elite sporting completion. From 8th century B.C to the 4th century A.D, the games were held every four years in Olympia, a place in the western Peloponnese peninsula in the honor of the god Zeus. The first modern Olympics took place in 1896 in Athens and observed participation from 13 nations. Since 1994, the summer and winter edition of Olympic games have been organised separately and alternatively every 2 years.

The Olympic motto,”Citius, Altius, Fortius” which means “Swifter, Higher, Stronger”” beautifully states the essence of the sportsmanship.To spur the athletes to embrace the Olympic spirit and showcase the apogee of their ability.

The Olympic movement proposes sports not just as a physical activity but also a means of educating people. The Olympic games have traced a long journey and through its course various games and events have been rekindled and others have been weeded out to reach the grandeur we are accustomed to today.

Here are 7 weird Olympic games that have, for obvious reasons, been discontinued.

You would be amazed to know that Olympic committee approved the killing of live animals. The rule was simple to kill as many Pigeons as possible. Once you miss two birds, you are eliminated. It didn’t take long before animal rights activists had compression shooting clay Pigeons in place of live birds and thus the game lost its enthusiasm among the audience. It could not see the light after 1900 Paris Olympic games. 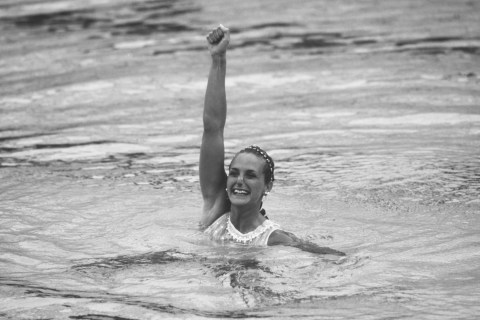 The game was about to perform water ballet routine in water just as we have in team synchronised events. It was made an official event in 1989 and then discontinued in 1992 because Olympic committee realised the fact that synchronisation is absent in a solo act. The agreement for the validity of this sport wasn’t strong enough to tread water.

Unlike some of other discontinued games, tug of war survived from 1900 to1992 games. The game was played with 2 teams pulling on a rope in opposite direction trying to pass the middle ribbon on the rope across the intersection to their site. The game faded to the Olympic oblivion due to controversy on ground of participation of ringers as pullers especially recruited for this event in American teams and scandals related to type of the boots used by the teams. 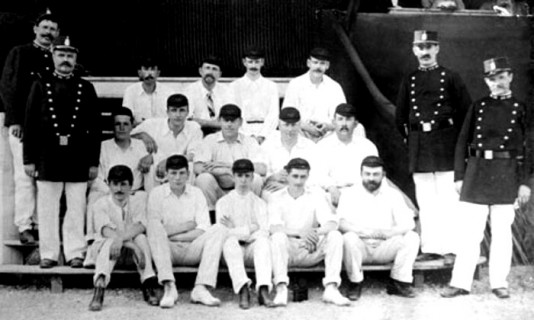 Cricket made both it’s Olympic debut and farewell at the second modern games in 1900 Paris Olympics.The games is played between two teams of eleven player’s with a bat and a ball in alternation.

The first appearance observed only 4 participant teams with other two (Dutch and Belgian) withdrawing before the start of the play. The poor management, only a dozen audience in a 2000 spectator capability stadium and ill spirited participation dozed off the future of cricket as a aspiring event from Olympics. 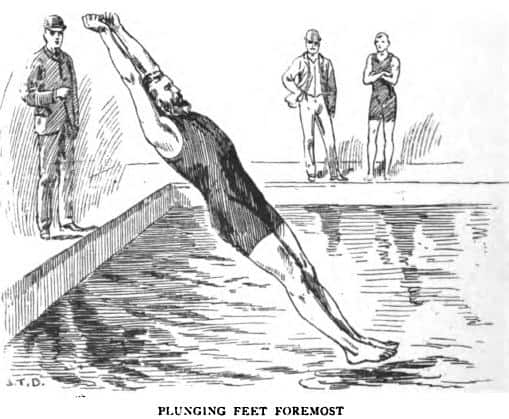 This unusual event gained popularity in the late 19th and 20th century. The competitors would plunge into the water and remain motionless for 60 second before their drift distance was recorded. It become official event in 1904 games, but later everyone agreed that the event required zero athletic ability. And by 1920 the game had taken the plunge. 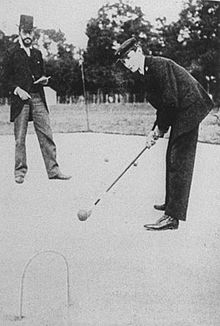 Roque is actually the American version of the French sport Croquet. Like cricket, in both the games, short handled mallets are used on a hard concrete ground that is surrounded by the a concrete wall against which ball rebounds and retrieves. Both the games were compete incontestably in 1904 and 1900 Olympic games respectively by Americans and Frenchmen. The lack of participation doomed the future of this ‘game of the century’ from international level. 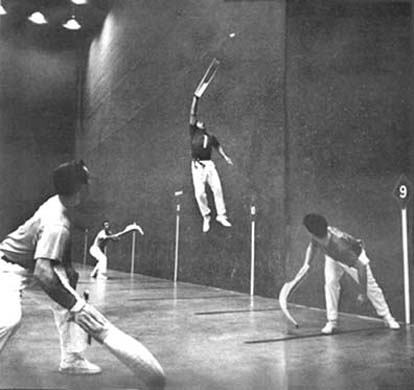 The Paris games of 1900 saw this sport’s sole appearance. An ancient sport in which teams of two players use a basket to fling a ball against a wall in racquetball like game. Participation was a bit of down show. Only two team showed up and this the game too lost itself to history.

Likewise, other games like Rugby, Polo, Golf made certain temporary appearances at several Olympic games but list themselves to controversies that played against them. Similarly games like rope climbing, standing triple jump, duelling pistols observed either lack of participation or lack of athletic ability .

The Olympic games have evolved and lived up with time and generations. That would explain why polo, rugby and golf are ready to make a comeback as a Olympic sport in 2016 Rio Olympics. The 2016 Rio Olympics is going to be hosted by first South American country which itself epitomise the very essence of Olympic games ‘to play and to grow’.

Knowledge Bite: What is the Significance of a ‘Gopuram’ ?