Like the cinema in every language, Telugu cinema is also advancing in its own way. Yes, we have come a long way from the 100-175 days to now where a good movie is embraced by the audience irrespective of the language and number of days it runs. And as the world is advancing towards better prospects in every field, the Telugu cinema industry is no less. From the movie making style to its narration, this younger generation is grabbing every opportunity to tell their stories in the way they want to and the good ones are being applauded by the audience.

A few recent examples are Uyyala Jampala, Surya Vs Surya, Bhale Manchi Roju, Express Raja and the latest to join this list is Meeru Meeke Maaku Meme. One factor that’s common to all these movies apart from them being helmed by young directors is that they all are the ones who initially succeeded on the digital platform through Short Films on YouTube especially. Yes, it is definitely a great inspiration if you are aspiring to be one. 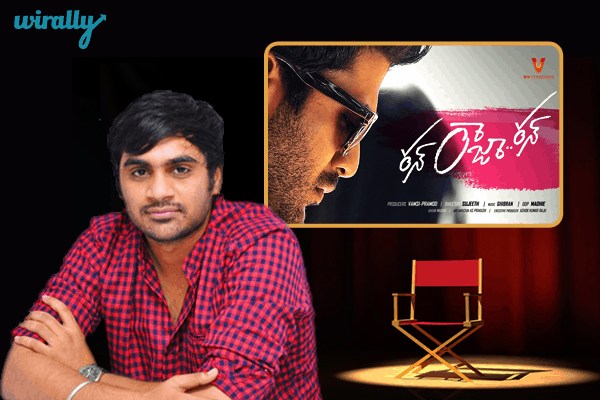 Sujeeth started his career with short films and went on to make a niche for himself with many short films. Sujeeth has already excelled as story teller in the shorter format and has a knack of engaging the audience with his narration.
Karthik Gattamaneni – Surya vs Surya 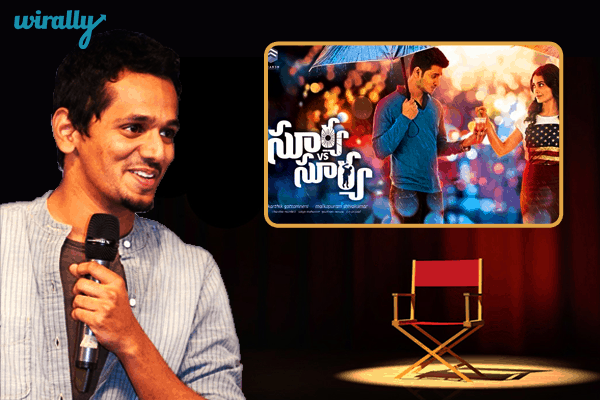 Also a cinematographer, Karthik grabbed everyone’s attention with the short film ‘Infinity’. Worked with Chandoo Mondeti for the film Karthikeya, Karthik and Chandoo make a good team and has tasted success as a director too.
Virinchi Verma – Uyyala Jampala 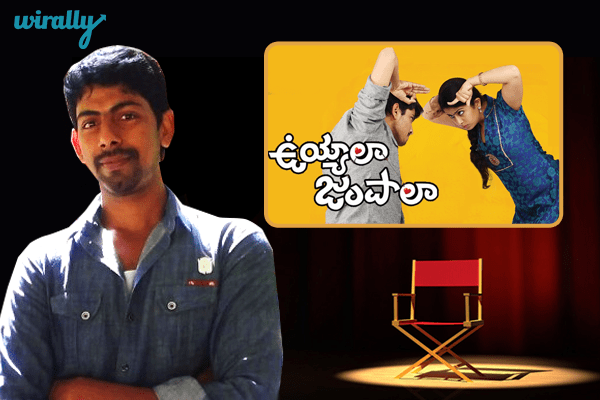 Virinchi’s short film that got him well recognised was Ninnati Vennela. A film about two ex lovers was well received by many unanimously. It looks he is good with simple yet intriguing plots.
Pavan Sadhineni – Prema Ishq Kaadal 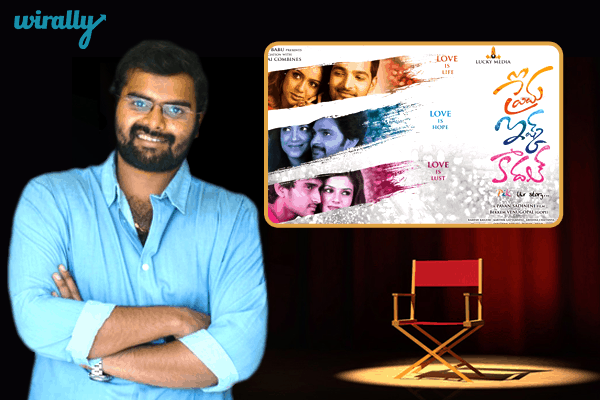 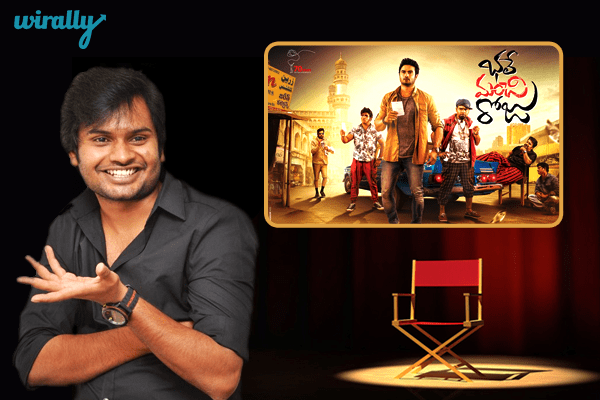 Guess the movie Bhale Manchi Roju should speak about the kind of director Sriram will turn out to be. The clever narration and his use of camera makes his narration stand class apart. Try watching his short film The Conspiracy, you will understand what he can do without using even humans.
Merlapaka Gandhi – Venkatadri Express
Son of the noted novelist Merlapaka Murali, Gandhi ventured into his skills of story telling initially through short films Karmara Devuda, which won him Best Director in a film festival too. He proved his worth with films like Venkatadri Express and Express Raja. 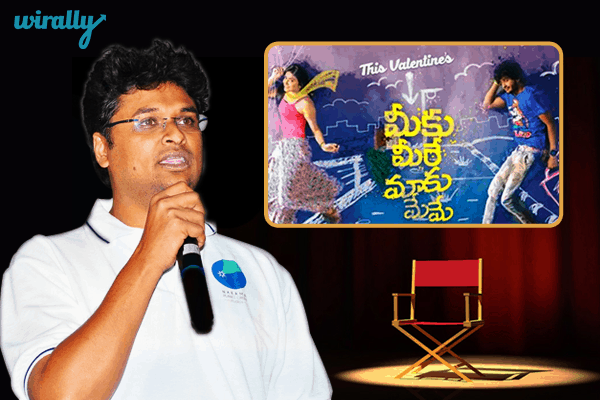 The latest entrant to this league is Hussain, who also happened to provide the story for Nannaku Prematho. A specialist in handling good conversations with a screenplay that seems so natural is one reason why we never get bored of his movies even if watched repeatedly. 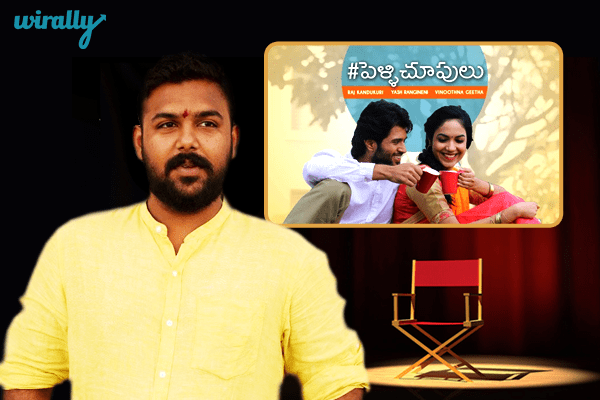 If you have been watching Telugu short films since the beginning, your favourite list of favourite short films cannot be complete with atleast one of Tarun Bhaskar’s film. Vinoothna Geetha films have delivered some of the best short films in Telugu and he will be soon debuting with his maiden film Pellichoopulu. Watch out!
Phanindra Narisetti – Manu 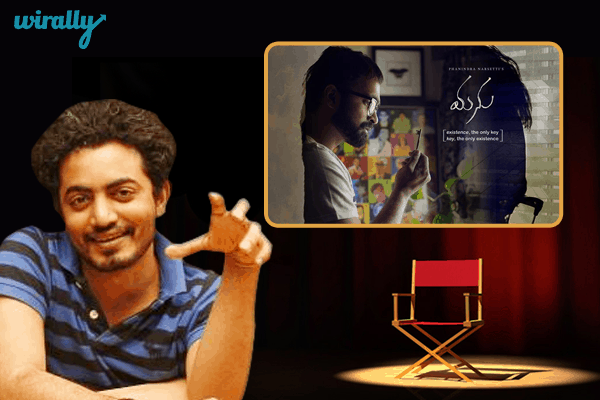 To make a commendable short film, you don’t need a great equipment, all you require is a gripping content and the creative brain to play with whatever you have. Phanindra simply proved us this point by shooting his movies on iPhone. He is also awaiting his debut on the silver screen with the first time crowd funded Telugu movie Manu.
So, we hope there is alot interesting stuff coming from these young talent in the near future. Just wait to watch their magic!!

“The Awkward Yeti” Is All Your Heart And Mind Needs To...

7 Things That We Waste, But Feel Guilty Later On