Samosas are very delicious and a mouth watering snack. Mana andarki this is a favorite afterall. Onion samosa, alu samosa, corn samosa and many more ostunnay ipudu. All of them are our most loved delicacy. Here are some fun facts about these beauties.

1. Samosas are not Indian originated snack. They are possibly from the Middle East before the 10th century. 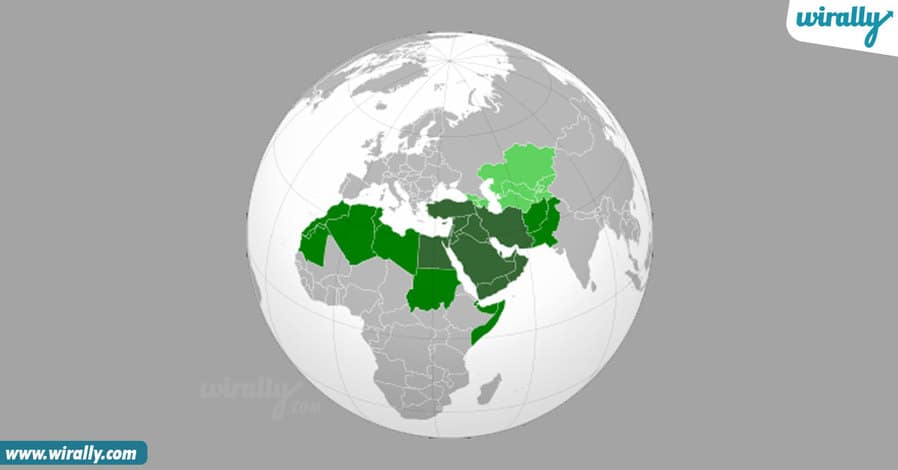 2. It was originally named samsa, after the pyramids in Central Asia. 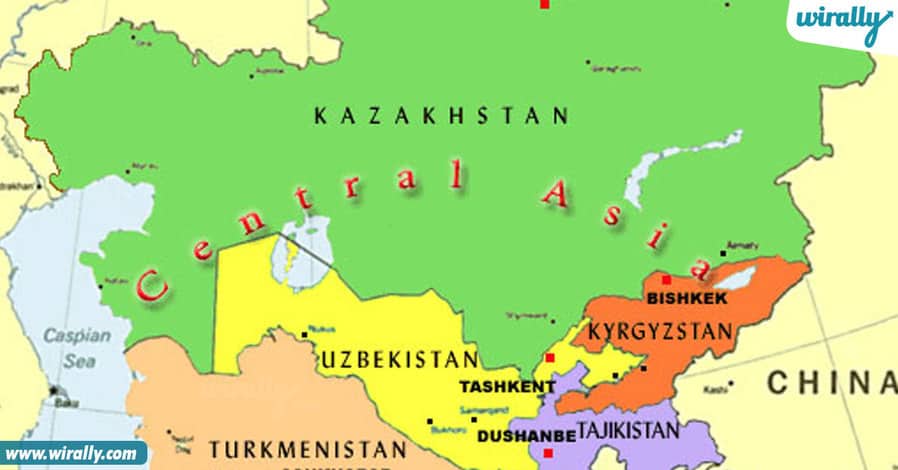 3. For all those who are thinking that this is a very fatty snack, then let us get this clear. If made with good quality ingredients, Samosa has around 300 calories and just less than 20 grams of fat and over 30 grams of carbohydrates. Yeah, it definitely is not a guilt snack. 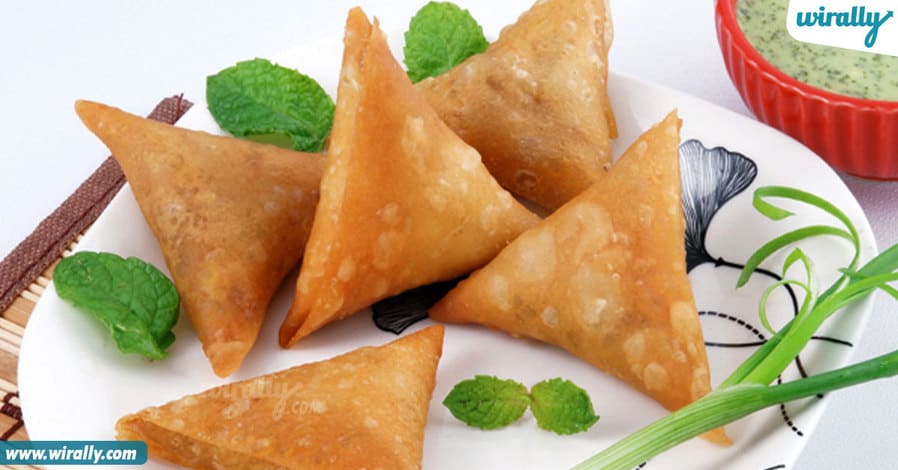 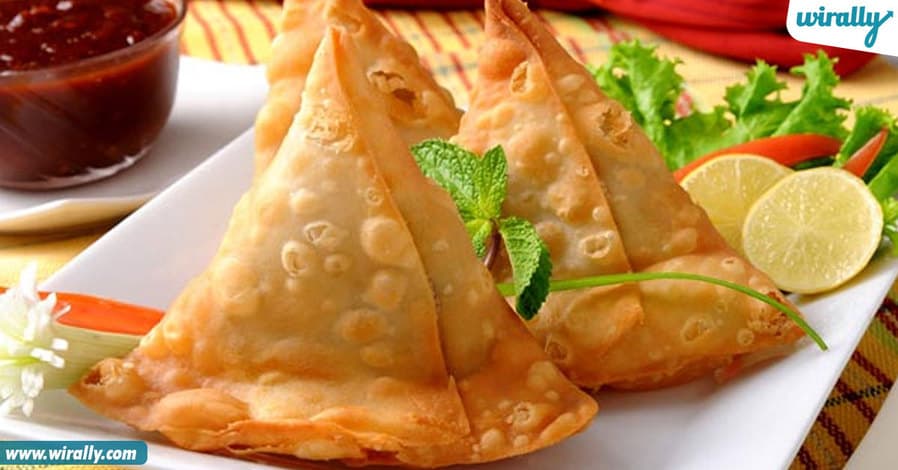 5. In 1334, the renowned traveller Ibn Battuta wrote about the samosa: “minced meat cooked with almonds, pistachios, onions and spices placed inside a thin envelop of wheat and deep-fried in ghee”. And the samosa obtained a royal stamp with its inclusion in the Ain-i-Akbari which declared that among dishes cooked with wheat there is the qutab, “which the people of Hind called the sanbusa”. 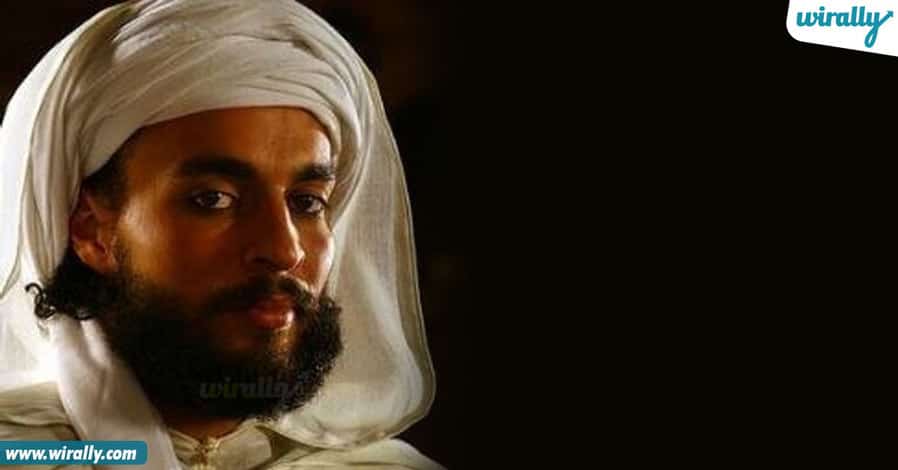 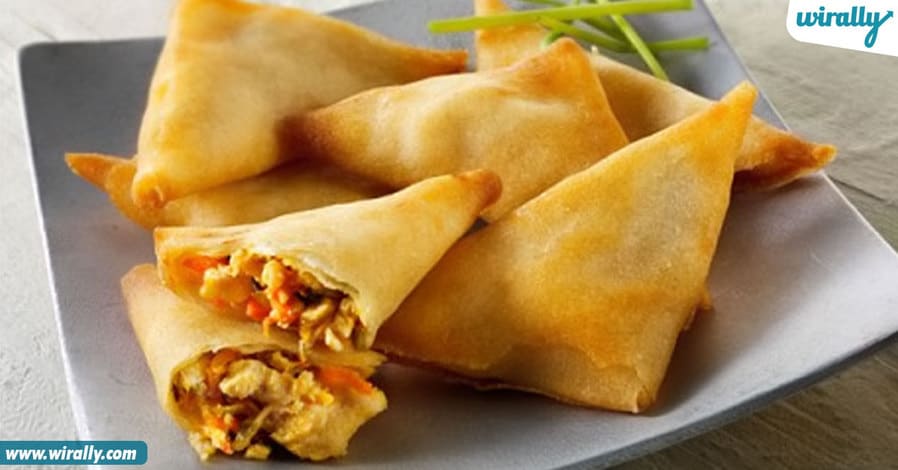 7. In the Turkish-speaking nations where it is called samsa (& variants) it is made both in half-moon shapes and triangles. 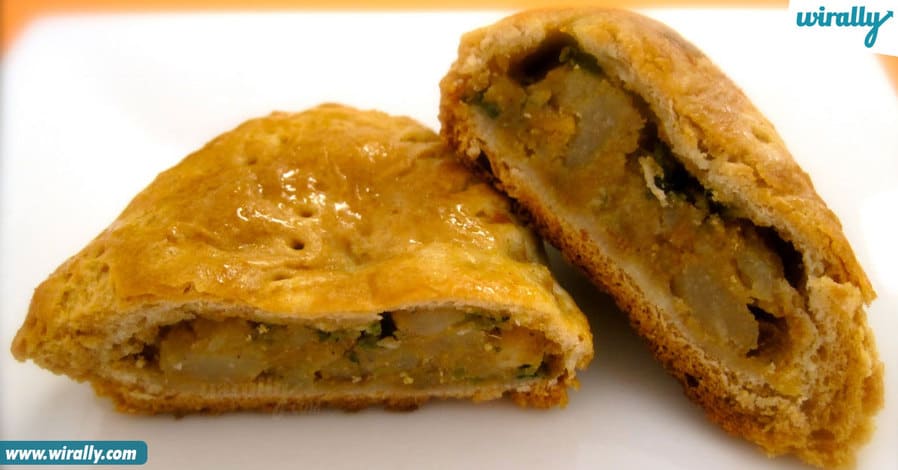 8. In some places Samosa is served with Chhola, in states like Maharashtra, you can get Samosa Paav as well. 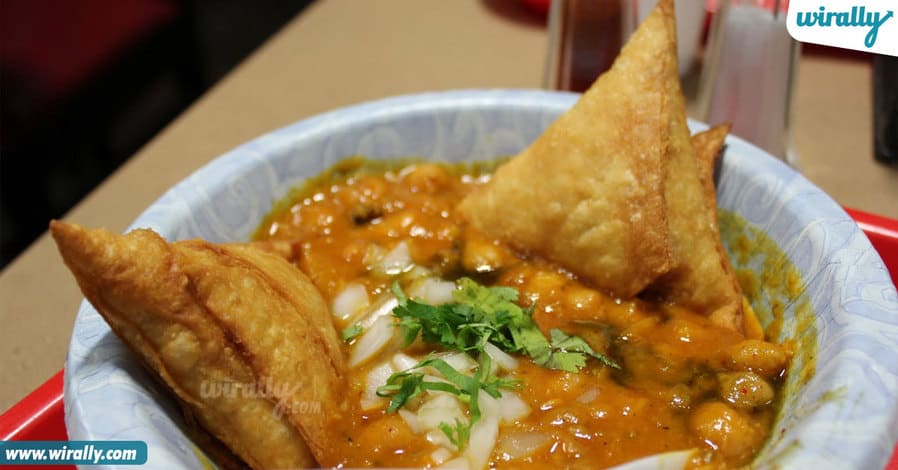 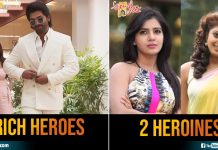