She is born on 9th August and is a famous South-Indian Actress. She made her film debut in the Telugu film Desamuduru (2007), winning the Filmfare Award for Best Female Debut – South. She is that girl who we once saw on screen as a cute kid. And in just no time, we see her as a lady in movies stealing hearts.

Here are some interesting facts about this beautiful doll.

1. Hansika is involved in many philanthropic activities. She provides monetary support for the education of 25 underprivileged children and also takes care of the medical needs of 10 women affected with breast cancer. 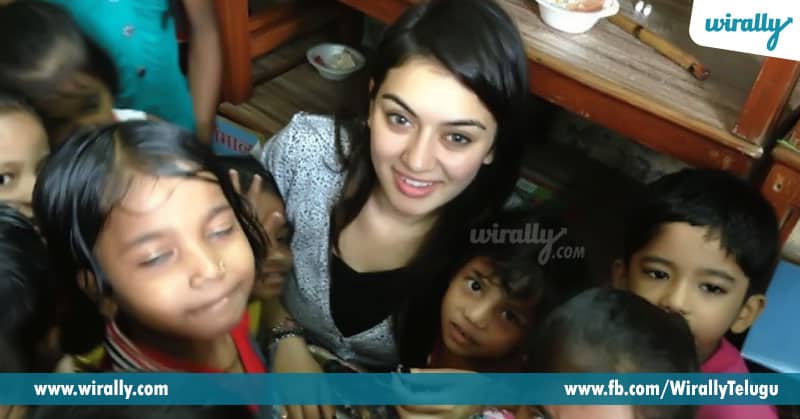 2. She is the brand Ambassador of ‘Chennai turns Pink’, an awareness program to create breast cancer awareness among urban women.

3. Hansika’s father walked out of the marriage when she was very young, and she was single-handedly brought up by her mother.

4. She is a true follower of the Buddha, Hansika believes in non-violence. 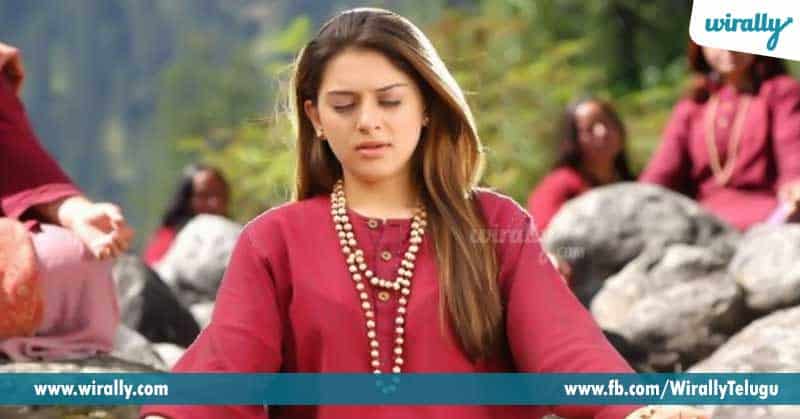 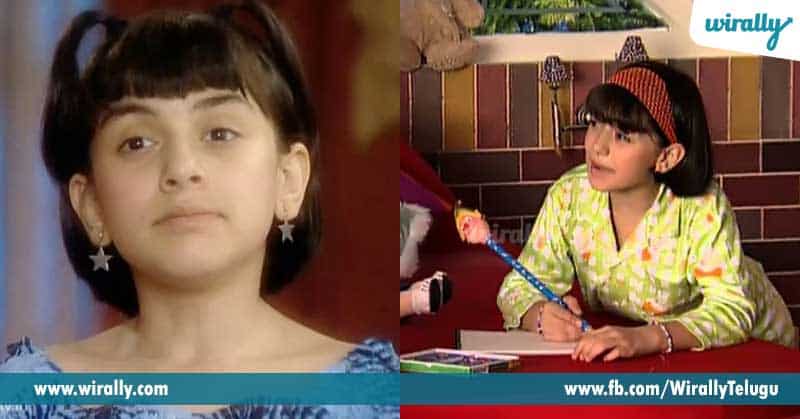 6. She received the Favorite Child Award at the Star Parivaar Awards. 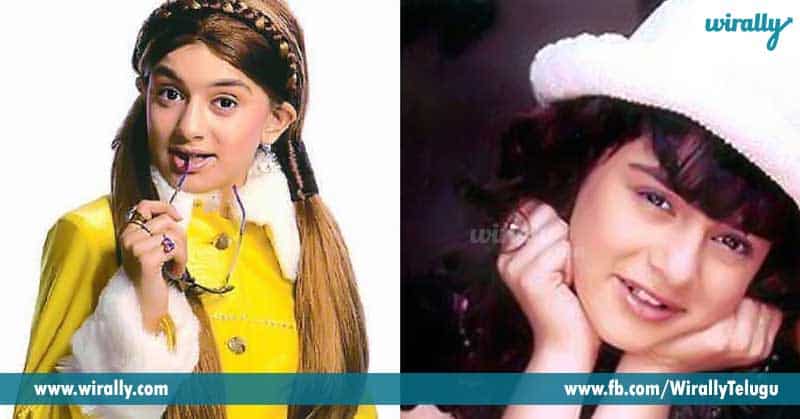 7. She also appeared as one of the children in Koi Mil Gaya with Preity Zinta and Hrithik Roshan. 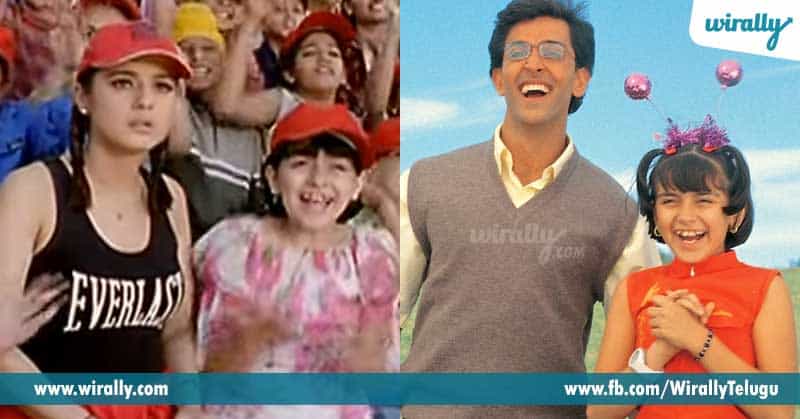 8. Hansika has a very crazy fan following and her fans have built a temple for her in Madhurai. 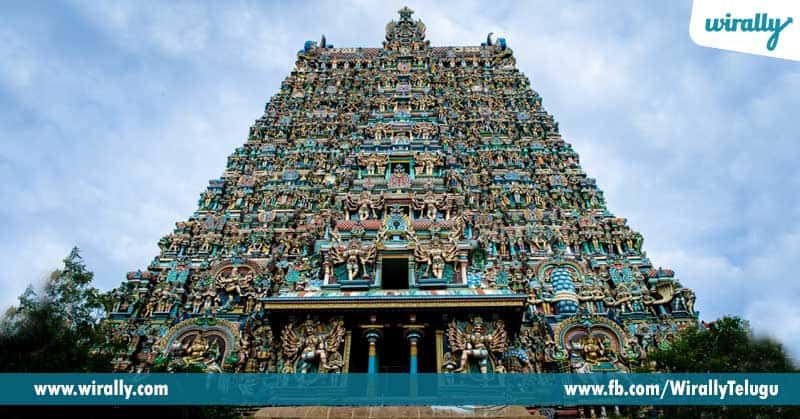 10 Recent Non Regional Films Which Are A Must-Watch For Every...

7 Easy Omelettes to make for a tasty breakfast

21 South Indian Stars Who Mastered In Both Acting & Direction