Powerstar Pawan Kalyan, this name needs no introduction. He is one such actor in TFI who has humongous craze and Telugu audience even treat him as a demi-god. He has set many records in Tollywood under his name. But there are few interesting projects of Pawan Kalyan that were announced but never materialized. 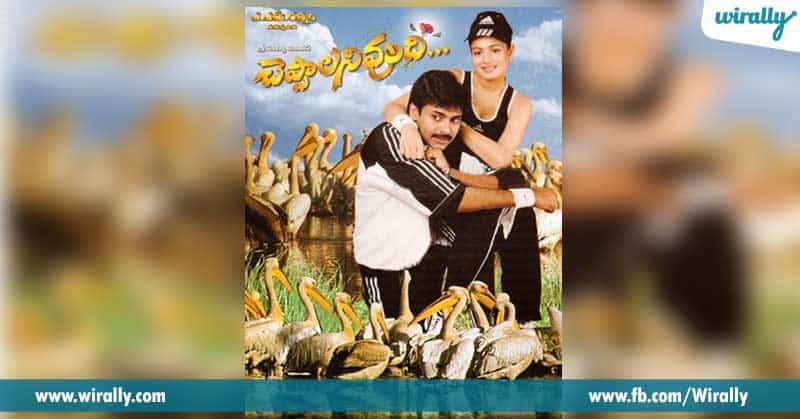 This movie was later made with Tarun and Richa as Nuvve Kavali. Initially, the film was supposed to act by Pawan Kalyan and Amisha Patel. 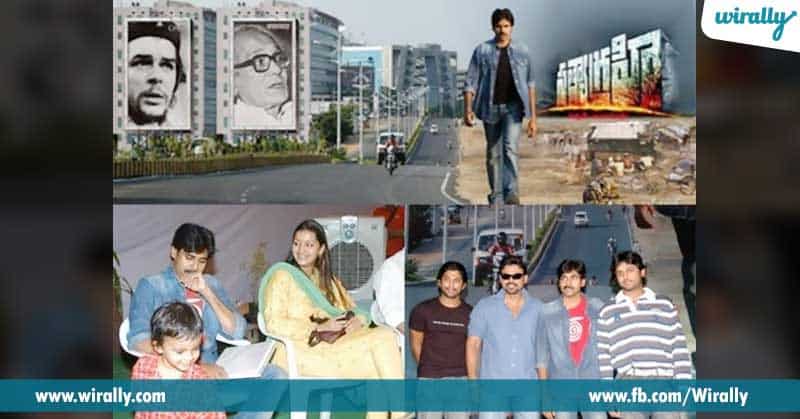 It was launched as the second movie under the direction of Pawan Kalyan after Johnny. He is also the actor in this project, but due to some unknown reasons, it got shelved. 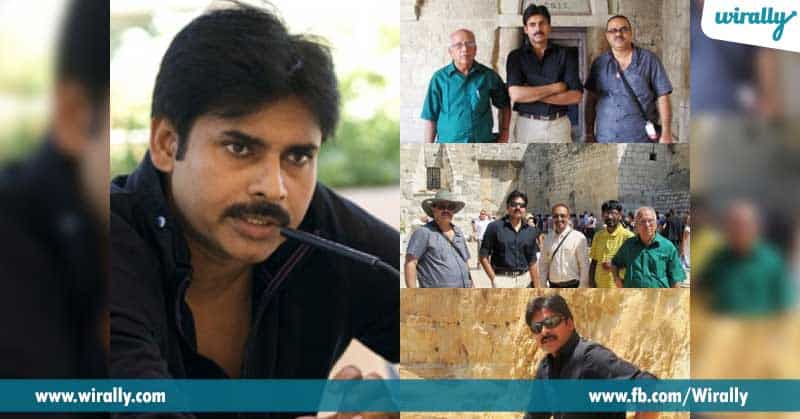 A film titled Deshi was planned with Pawan Kalyan and it was touted to be a patriotic movie. But later no one discussed this project. 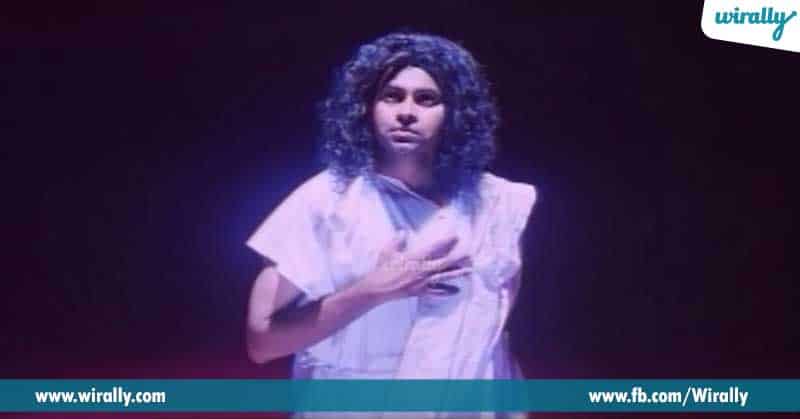 Under the direction of Singeetam Srinivasa Rao, Pawan Kalyan supposed to do this film. It was also announced in Jerusalem. It was heard that the makers have planned to release it in English, Hindi, Tamil, Telugu and many other languages. But it was not materialized. 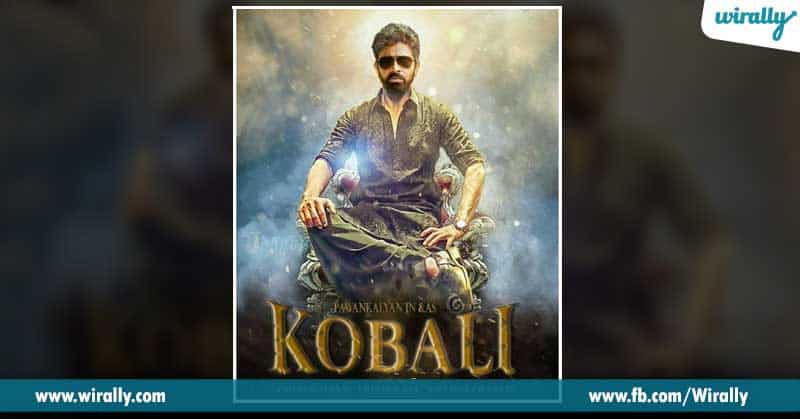 This soci0-fantasy movie under the direction of Trivikram Srinivas also got shelved. After Attarintiki Dareedi, Trivikram has announced this project. But it didn’t happen. 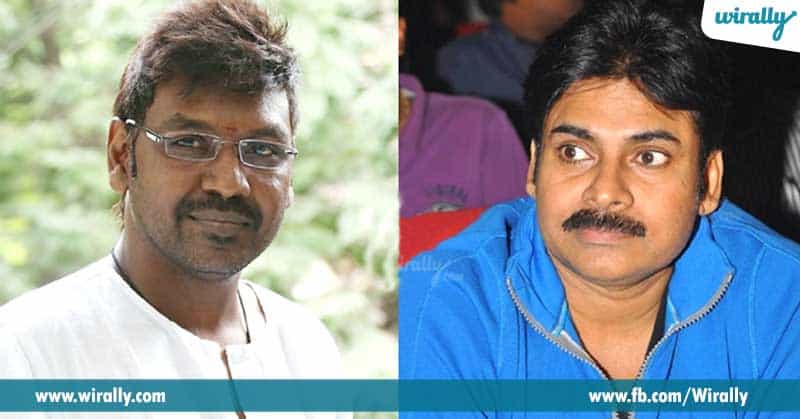 Long ago, Lawrence has revealed that he is going to do a project with Pawan Kalyan. He also shared that Pawan Kalyan liked the story, but no updates after that regarding this movie. 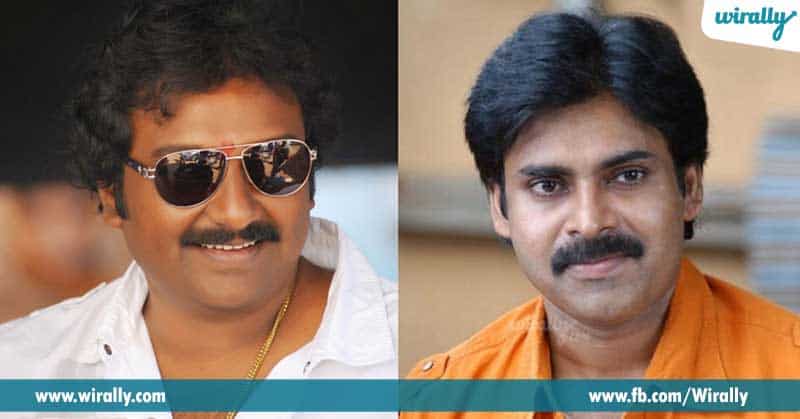 After Attarintiki Dareedi, rumors made rounds that his next with VV Vinayak, but the duo never spoke about it. 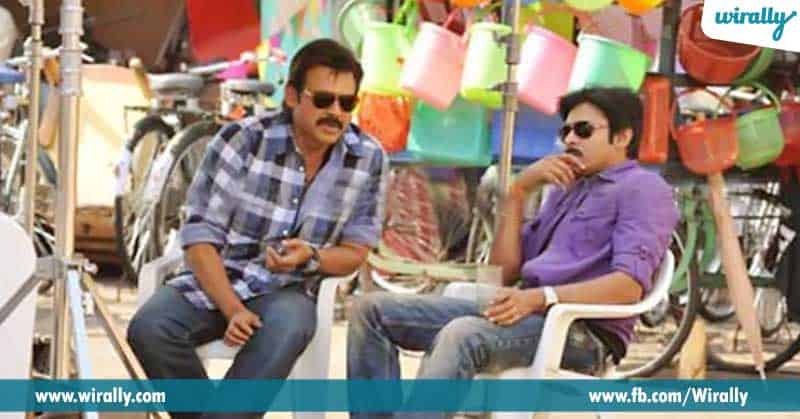 Pawan Kalyan is supposed to do the role of Mahesh Babu along with Venkatesh. But however, the things didn’t go in place and Mahesh replaced Pawan. 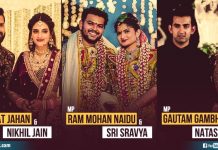 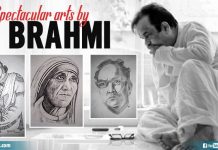 8 Burning Issues That Are Happening Around Us But Does Anyone...

These Mind-Blowing Arts By Brahmanandam Garu Show His Skill As An...