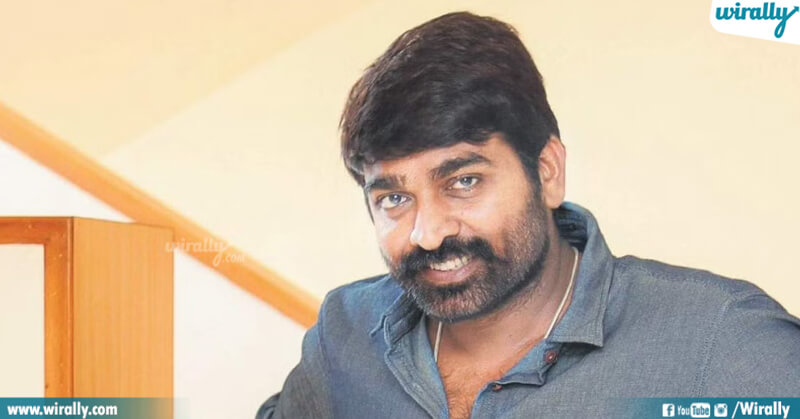 Sethupathi did a series of odd jobs for pocket money: salesman at a retail store, cashier at a fast food joint and a phone booth operator. A week after he finished college, he joined as an account assistant at a wholesale cement business. He had to take care of three siblings and moved to Dubai, United Arab Emirates as an accountant because it paid him four times more than what he was making in India. Unhappy with his job, he returned to India in 2003. After a brief stint in the interior decoration business with friends, he joined a marketing company that dealt with readymade kitchens. He subsequently joined the Chennai-based theatre group Koothu-P-Pattarai as an accountant and actor where he observed actors from close quarters. He made his beginnings as a background actor, particularly playing the role of the lead character’s friend in a few films. 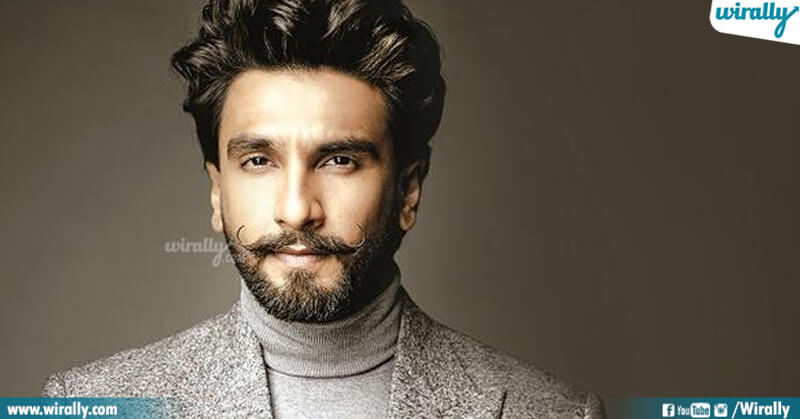 Ranveer Singh worked in advertising as a copywriter, with agencies like O&M and J. Walter Thompson. 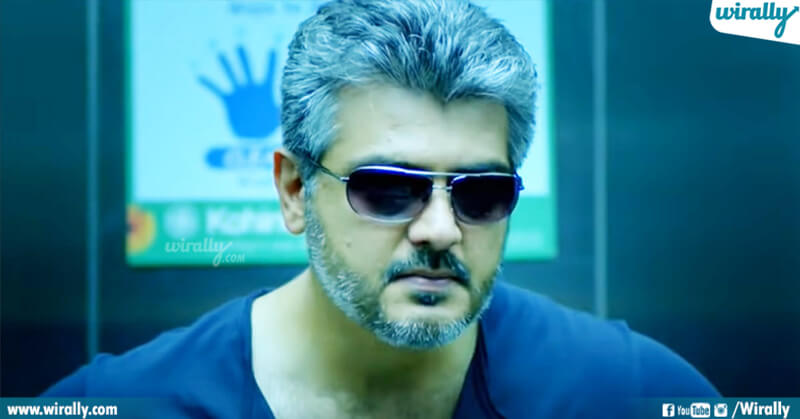 Ajith was able to get a job as an apprentice and spent six months training to be a mechanic. He later quit the role, and joined another family friend’s garment exporting company as an apprentice. He eventually progressed to become a business developer and regularly travelled throughout the country on sales assignments, improving his English-speaking skills. After resigning from the role, Ajith set up a textiles business distributing fabric alongside three other partners. The business venture underperformed prompting Ajith to take up another job in the garments industry. During the period, Ajith also began working on modelling assignments alongside his work. He was notably scouted by P. C. Sreeram during the making of a commercial for Hercules Cycle and Motor Company, who felt he had the appearance to become an actor. 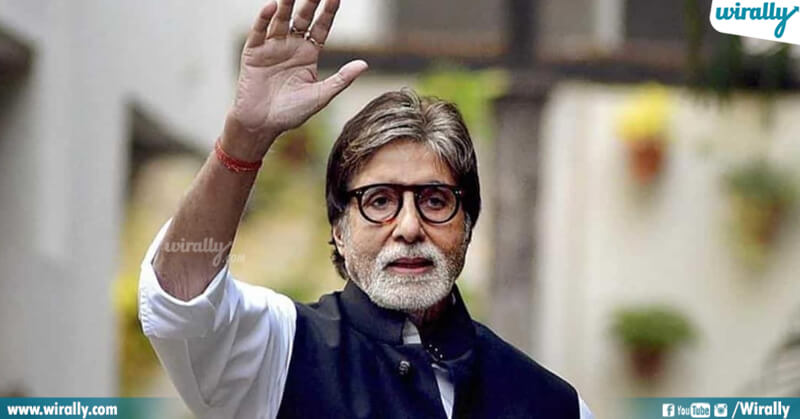 Amitabh Bachchan’s first job was in a company called Shaw Wallace a shipping firm as an executive. Later on, he worked as a freight broker for a shipping firm called Bird and Co. He tried being a radio announcer, but was rejected by All India Radio. 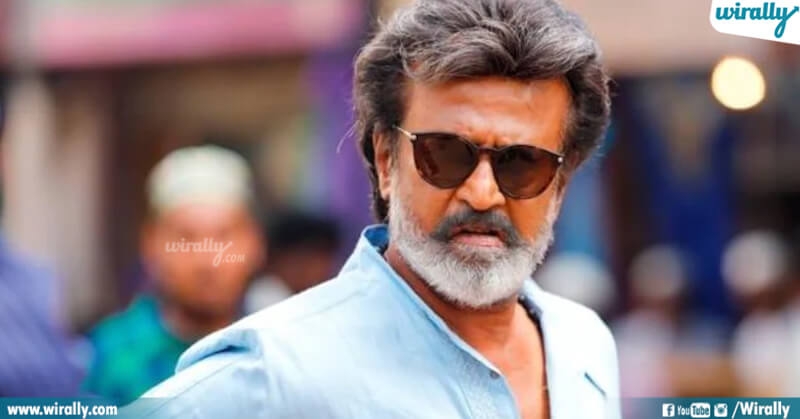 After completing his school education, Rajinikanth performed several jobs including that of a coolie,before getting a job in the Bangalore Transport Service (BTS) as a bus conductor. 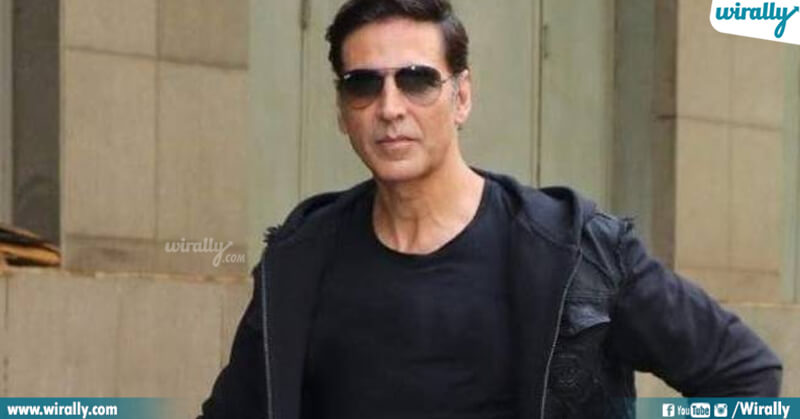 Akshay Kumar served as a chef and a waiter before making it to bollywood. 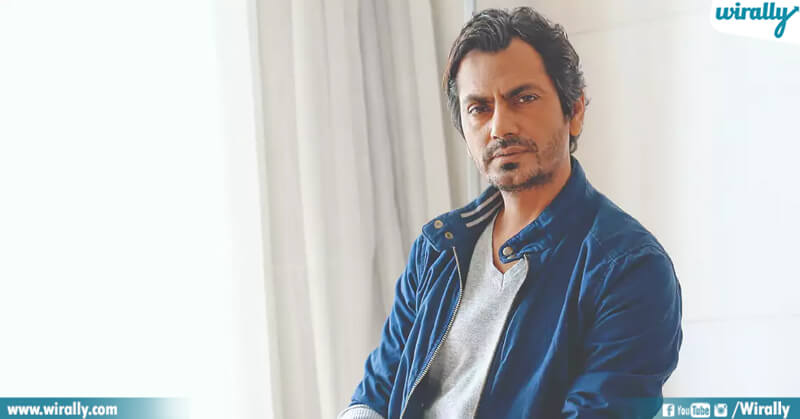 He worked as a chemist in his hometown. Then, he moved to Delhi, he developed an interest in theatre as he worked as a watchman for one and a half years. 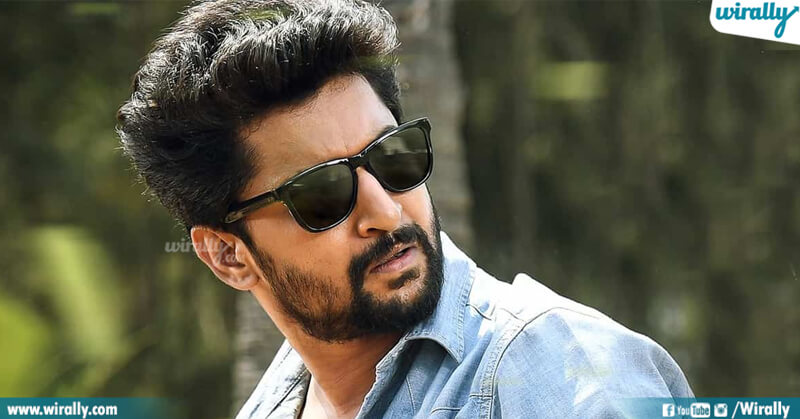 Nani worked as a radio jockey, and hosted a program named “Non-Stop Nani”.