1. Theories & Mysteries Behind His Birth

According to Hindu books and mythology, Lord Vishnu himself reincarnated as Lord Ganesha after the insistence of Shiva & Parvati fasted for years (punyaka vrata) to grant them a son. Accordingly, Ganesha was born to Parvati as a charming infant. 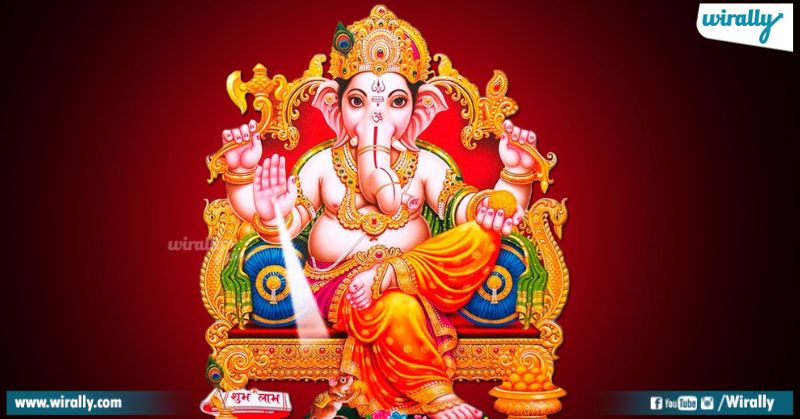 Another story says that Parvati created Ganesha from the dirt of her body as she wanted someone loyal to her as Nandi was to Lord Shiva. 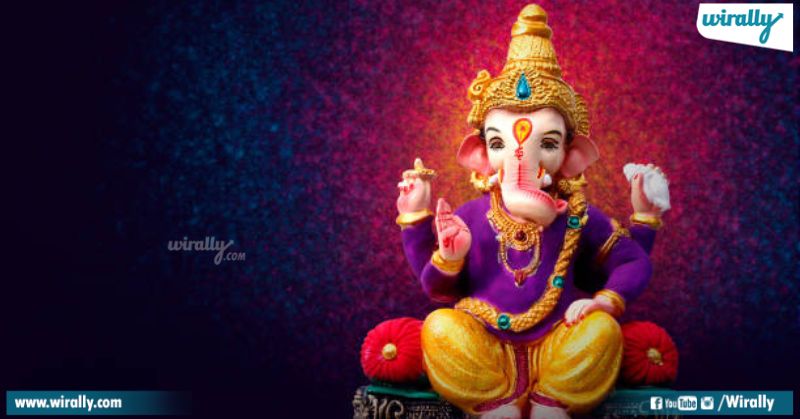 Upon Vyasa’s request, Lord Ganesha wrote Mahabharathan using his broken tusk when the feather quill broke down in between. 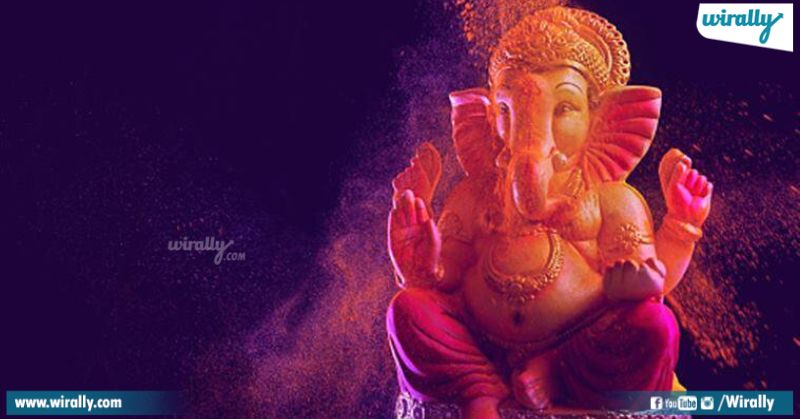 Most of the South Indians believed that Ganesha is a Brahmacharya, where other parts of India believed that Lord Ganesha was married to the twin sisters named Riddhi (Goddess of prosperity) and Siddhi ( Goddess of Intellect)

4. The Origin Of Tulasi Tree

The Tulasi tree daily we offer puja is once a goddess, who is very fond of Lord Ganesh and asked him to marry him. She used to annoy Ganesh always to marry her, in reply Ganesha says ‘I Don’t Want To Marry Anyone’. Listening to this, Tulasi cursed Ganesha that he will be married soon. 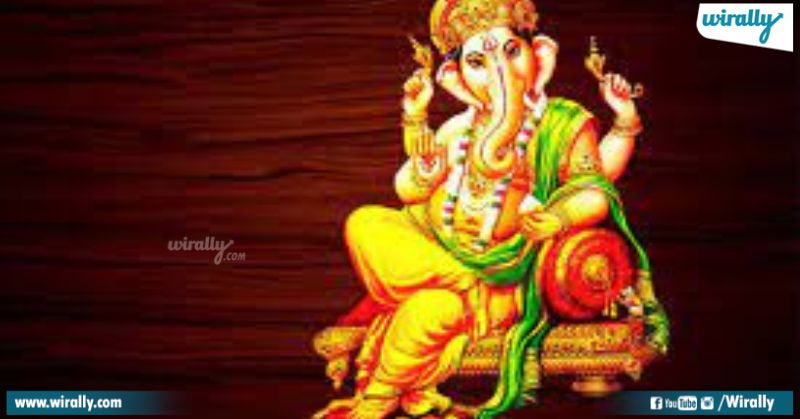 And in return Ganesha cursed Tulsi to be a plant forever, thus becoming a Tulasi Tree.

5. When Ganesh Got Angry On Moon & Belief Of Not Looking At Moon On Vinayaka Chavithi 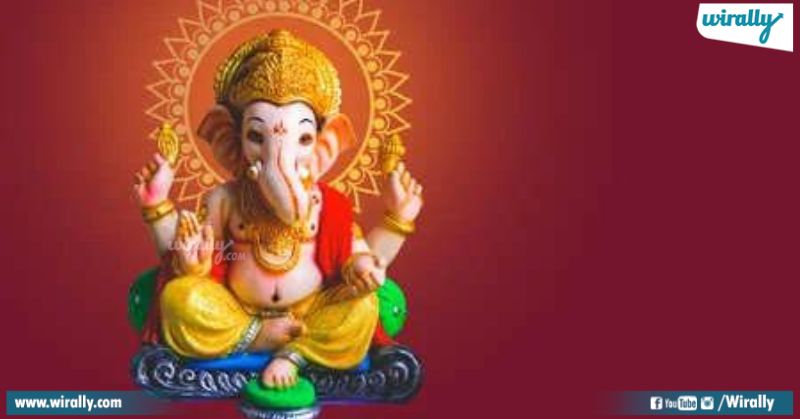 Ganesh is known for his peace and calm nature. But once Ganesh got angry when moon laughed at Ganesha’s fat belly. As a result, Ganesha cursed the moon and said that on Vinayaka Chaturthi, whoever will look at the moon, they will be falsely blamed. That’s why people believe in not looking at the moon on Ganesh Chaturthi.

6. His existence in Buddhism 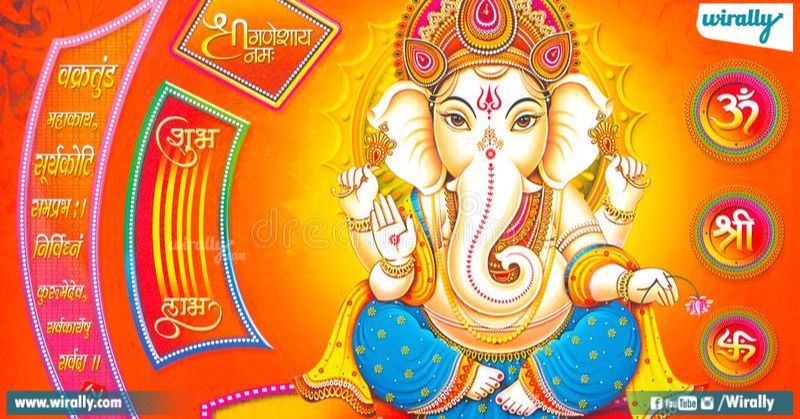 7. Ganesha If Japan Known As Binayaka 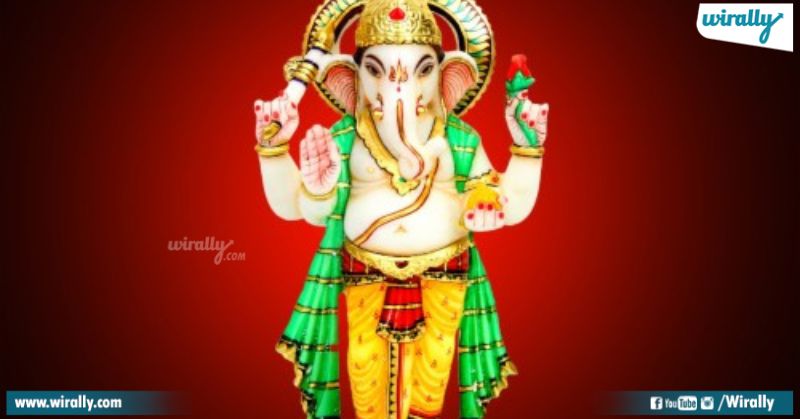 The Japanese deity Kangiten inherits the characteristics & looks of our Lord Ganesha. Known as ‘Bināyaka-Ten’, the Japanese people worship him with the names ‘Ganabachi and Ganwha’ which sound very similar to Ganesha. Like Ganesha, Bināyaka is also the remover of obstacles, and when prayed to, he is supposed to bestow good fortunes on devotees.

8. There Is A Image Of Lord Ganesha On Indonesian Currency.

Indonesia Is a country of 97% Muslims but why is the Ganesha image printed on it? Explaining it, the Indonesian Finance minister said that in 1997, the currency of several Asian countries was getting devalued. After all the attempts to curb the devaluation failed, somebody suggested to have an image of Ganesha on the note who is considered a bringer of good fortune. 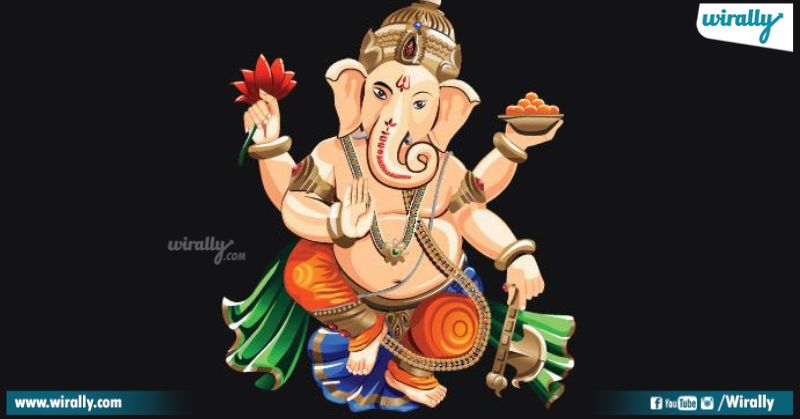 Considering it, the Indonesian Govt went on to print Ganesh on Currency, luckily it worked and the superstition has stuck ever since.