‘Rashtrapati Bhavan’ – Is The Official Residence To India’s First Citizen or President Of India. Built in 1929, Rashtrapati Bhavan has a huge importance after how it is built, a place for historic-political happenings in India since British rajya.

Here Are Some Lesser Known Facts About ‘Rashtrapati Bhavan’….

1. Started in 1912 and completed by 1929, it took 17 years to build Rashtrapati Bhavan. Over 700 million bricks, 30 Lakh stones were used and around 29,000 people have worked for the President’s Residence 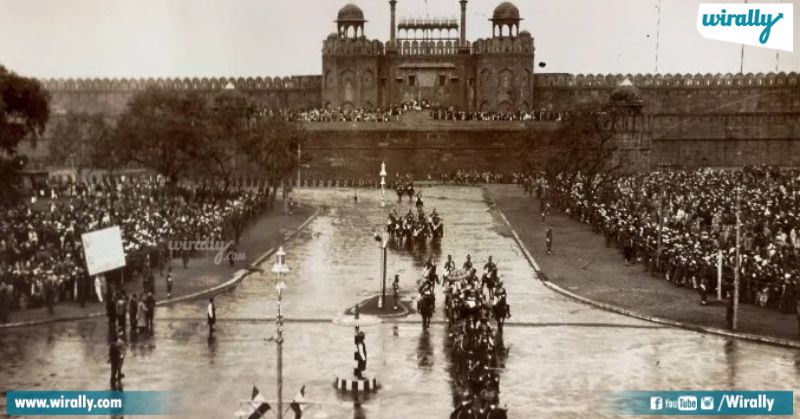 2. About 4,000 acres (1,600 ha) of land was acquired and around 300 families were evacuated under the Land Acquisition Act 1894. Called As Viceroy House, The Rashtrapati Bhavan is Designed by the British architects Edwin Lutyens and Herbert Baker. 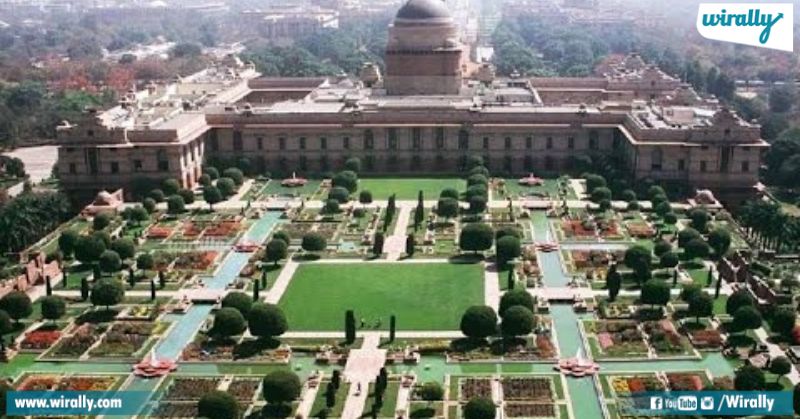 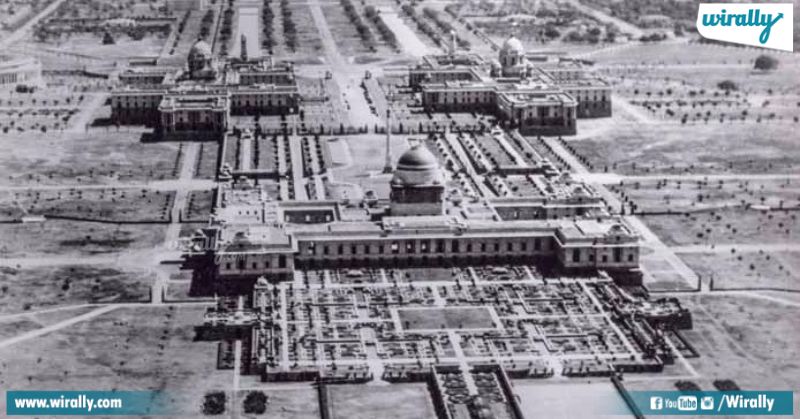 4. Rashtrapati Bhavan has many halls, 2 of them are Durbar Hall and Ashoka Hall. Durbar Hall has a capacity of 500 people and it was used by Jawaharlal Nehru who took his oath as Prime Minister from Lord Mountbatten at 8.30 am on 15 August 1947. 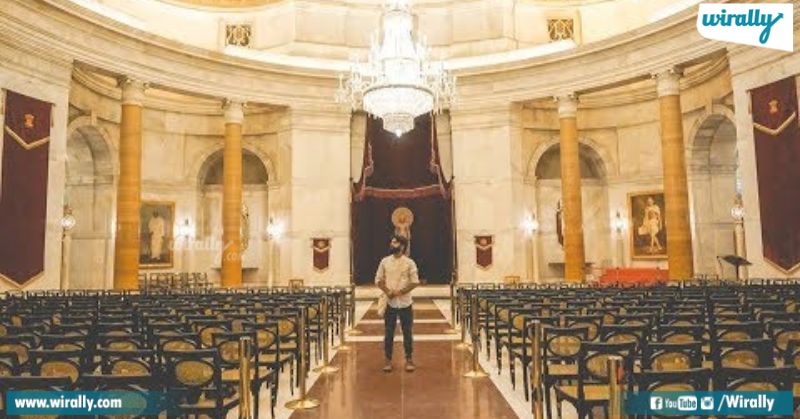 5. And the other one is Ashoka Hall, the most beautiful of all the halls. It was originally built as a state ballroom with wooden flooring. The Ashoka Hall ceiling has a Persian painting which depicts a royal hunting expedition led by King Fateh Ali Shah of Persia. 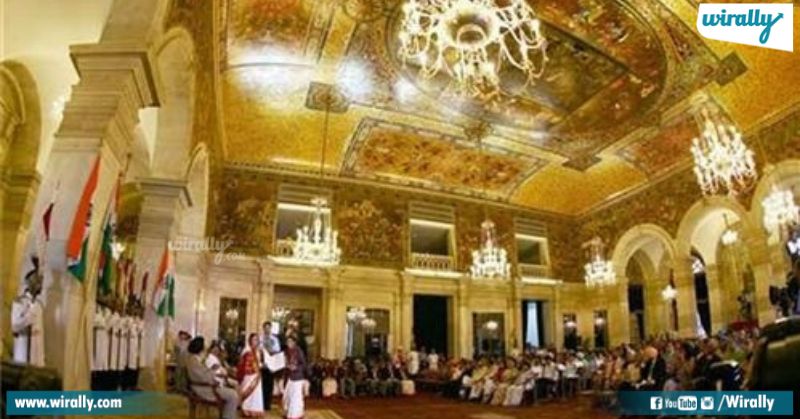 6. There is a Museum in Rashtrapati Bhavan that has a number of silver chairs and one of them is used by ‘King George V and Queen Elizabeth’ which weighs about 640 kg. This museum was built and inaugurated by then President of India Pranab Mukherjee in 2014. 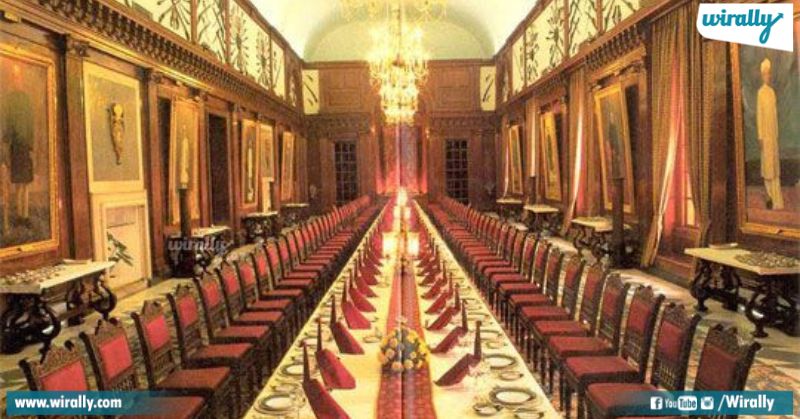 7. Rashtrapati Bhavan has a lavish banquet hall where 104 people can be seated inside at one time. Banquet Hall, known as ‘State Dining Room’ is 104 feet long, 34 feet wide and 35 feet high open for Indian and Foreign guests. 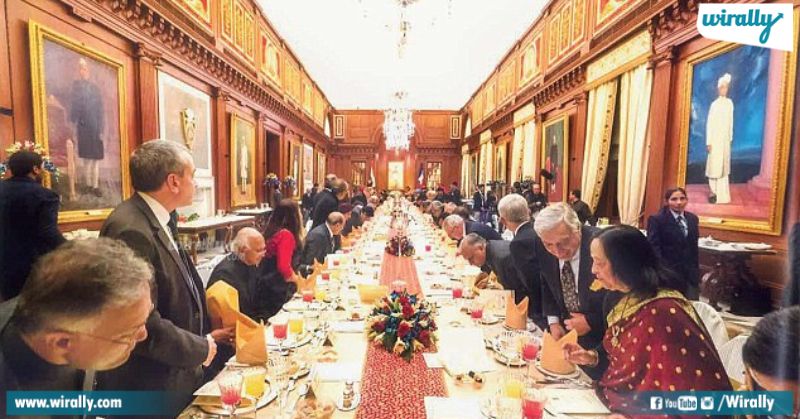 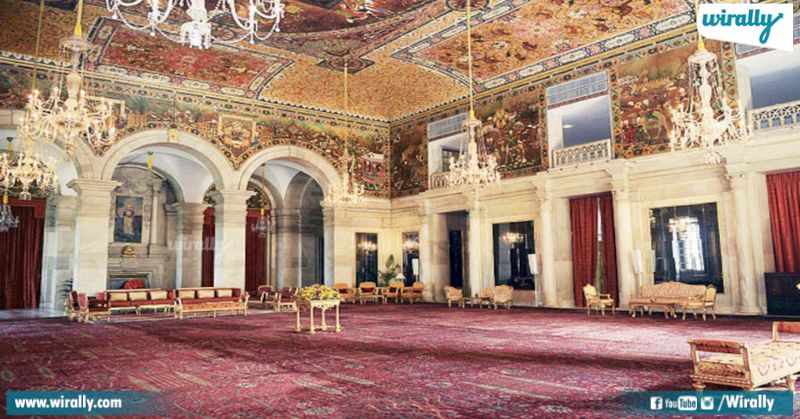 9. Our Rashtrapati Bhavan is the 3rd largest, biggest presidential palace in the world after Turkey & Austria. 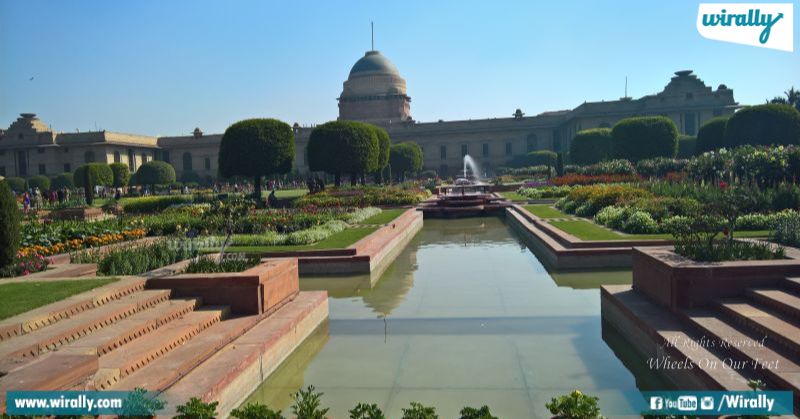