Combinations in movies are one of the major ingredient which helps in making movies work. The basic chemistry needs to sync with the audience for a combination to work. Our actors too try different combinations almost everytime and do succeed most of the times. Some are very screen friendly and can expect to have worked together. But, there are few rare combinations which give us a tough time to realize if such combinations really did happen.

The memory is such a player that, some combinations totally erase from our memory timeline and give us this intuition if such combinations really happened. Here are few of those combination which will take us atleast a sec or two to actually accept the fact. 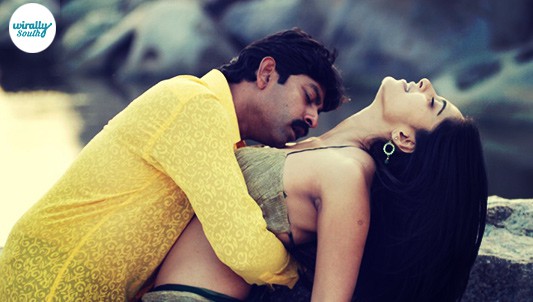 The movie Swagatham directed by Dasarath did actually garner good response at the box office. But, the combination of JB and Anushka in this triangular love story did not remain in most of our memories. 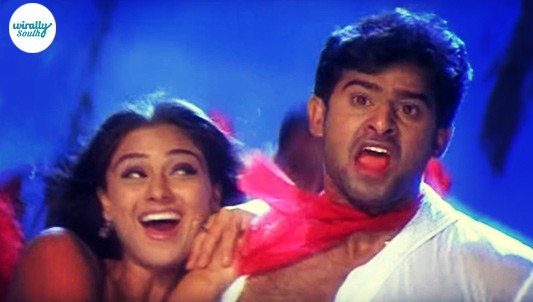 Kalakatha pan esina chusuko.. is the last song of the high voltage emotional drama Raghavendra, Prabhas second movie. Yes! It did have Simran dancing along with Prabhas when she was almost bidding a bye as a heroine in her first innings 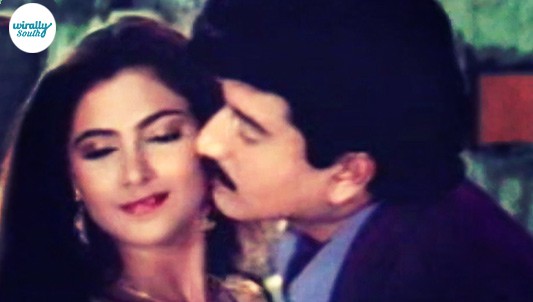 Her first telugu film at the age of 21, Simran was paired opposite to Suman, who is now the father to most of the heroines. The fact that Suman was a hero is very much evident, but Simran, who took a whole generation of youngsters then for a ride seems almost unbelievable now. 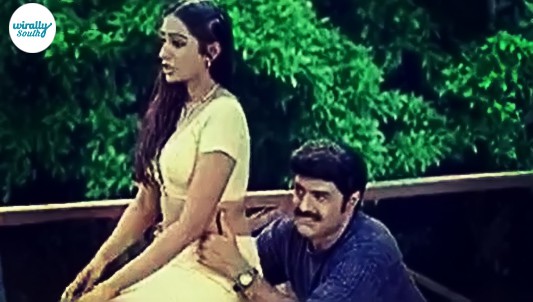 Yes, they did a movie together. Balayya has a minimum of 2 heroines in most of his moives and in one of the movie where he opens the scene saving a rabbit on a hill also has Laya playing his wife whom he forgets. So did we forget that they were actually paired! 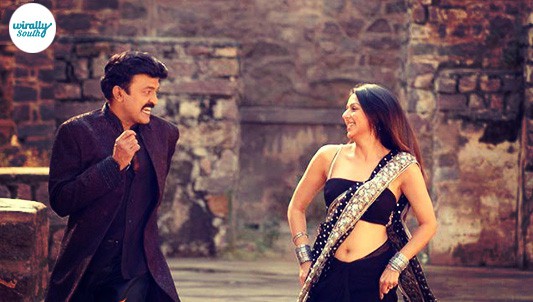 It was the time when Rajashekar’s movies were becoming like a tuesday in a week. You are not that interested if the day comes and you won’t know when it passed also. In one such tuesday movie, which was a remake of Mohanlal’s hit Hallo, Bhoomika was roped in. Nothing affected the fate of the movie at box office. It bombed and no one even remembers 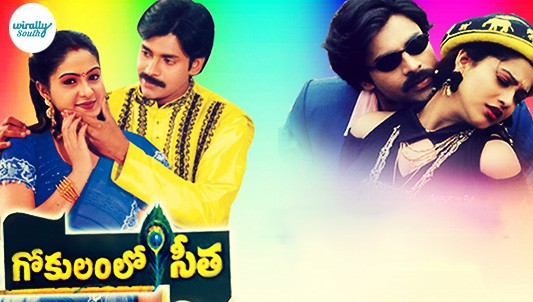 It was PK’s second movie and Raasi just made it into the industry. While Raasi was the immediate remedy for all family oriented stories, she never managed to work with any of the biggies then. A not so convincing pair that might sound now, but yeah, they did work together 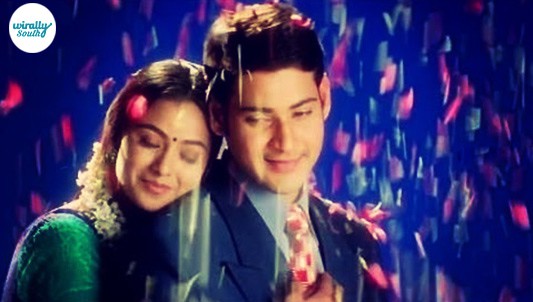 Yuvaraju was Mahesh Babu second movie. While Sakshi Sivanand was the one we remember, Simran too played the role of Mahesh Babu’s girl whom he falls for and has a kid too. Amazing right!! 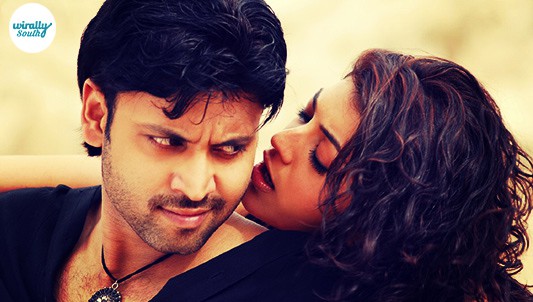 While Sumanth barely tasted success with few of his movie stayed successful in picking challenging roles, but they didn’t get him much fame. In one of the movies after Satyam, Kajal Agarwal who was just making her mark in the industry did pair opposite to him. It’s not in your memory, right?? But, its true!! 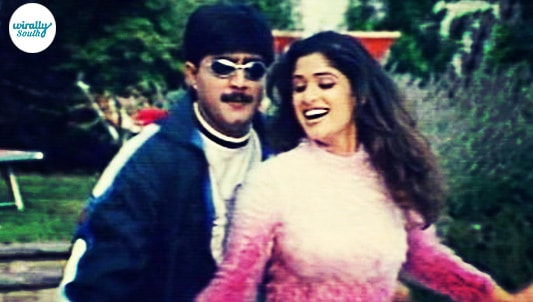 This was the time when Anjana Zaveri was almost fading out and as bit of her farewell, she was cast opposite Srikanth. It obviously didn’t fare well and as a result not many people even remember this combination happened.