Rao Ramesh – the only name that is gaining applauds amidst the recent disaster Brahmotsavam. When actor like Rao Ramesh are discovered in an industry, it brings in a great relief to the audience as well as the industry. In a short span Rao Ramesh proved himself with the roles that he could grab and is steadily carving a niche for himself.

Inspite of being son of the legendary actor Rao Gopal Rao, things didn’t come easily to Rao Ramesh. He stayed without working for closing to seven years. He pursued still photography and worked on a few scripts. When he wanted to work as a director, it was his mother’s push asking him to try his hand at acting. He was rejected initially, he compromised and worked in Television. But, when he just got an opportunity, he squeezed the maximum out of it. It all started with that one role in Gamyam and the foray continued till the recent Brahmotsavam.

Here let’s take a look back at the best of Rao Ramesh’s work all through his career so far. 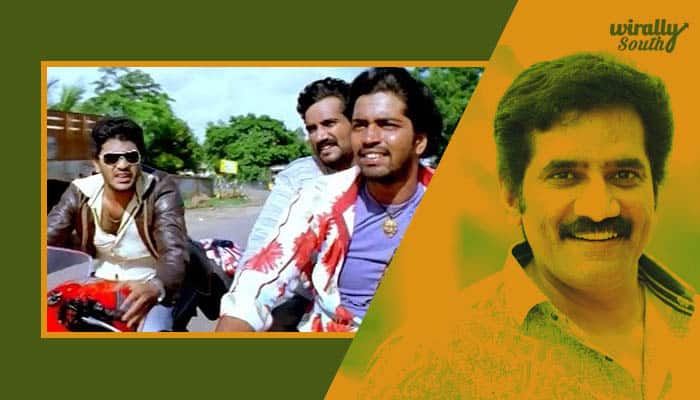 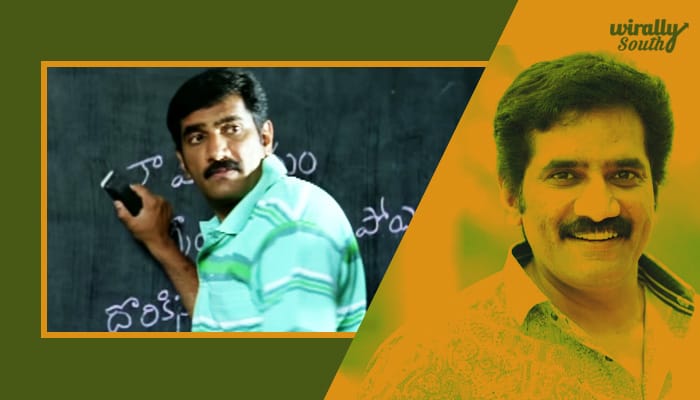 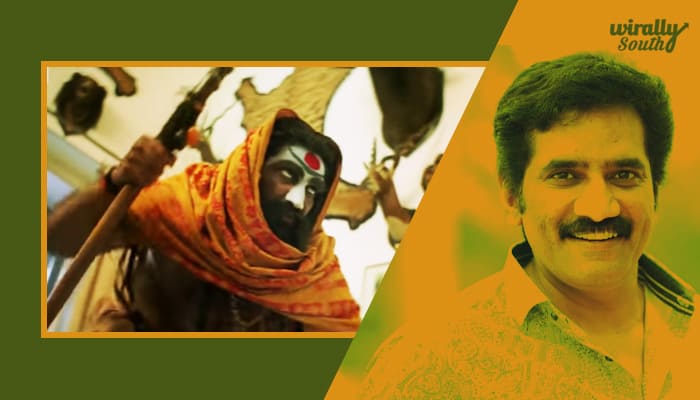 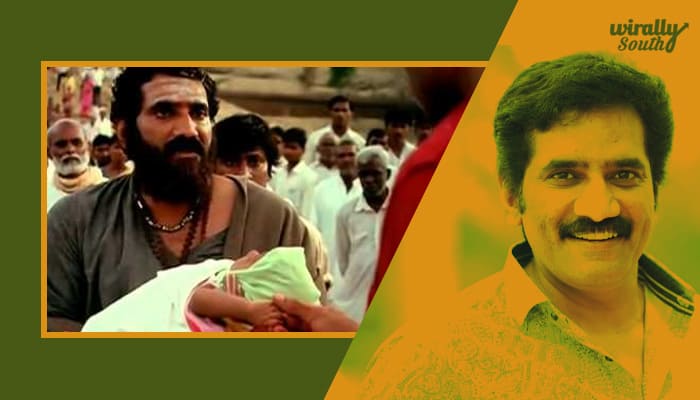 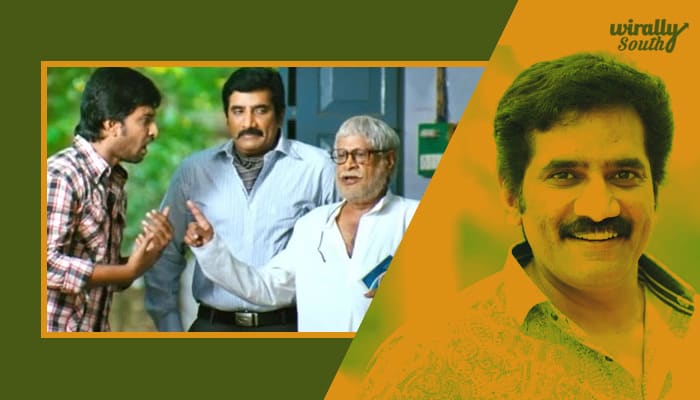 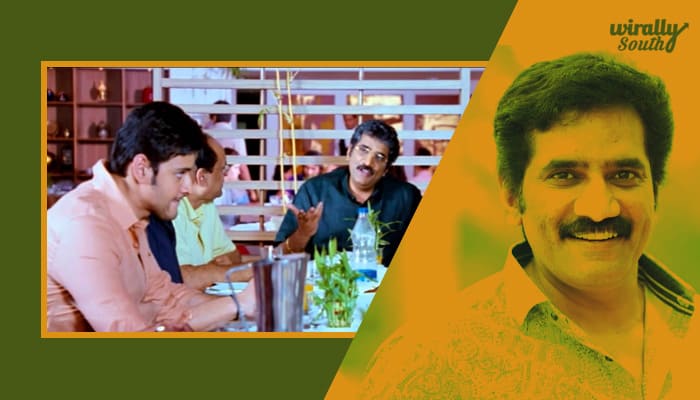 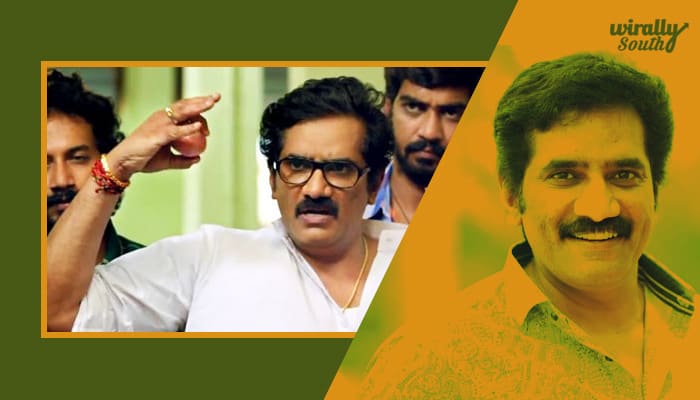 CINEMA CHUPISTHA MAVA – A father who only loves his daughter 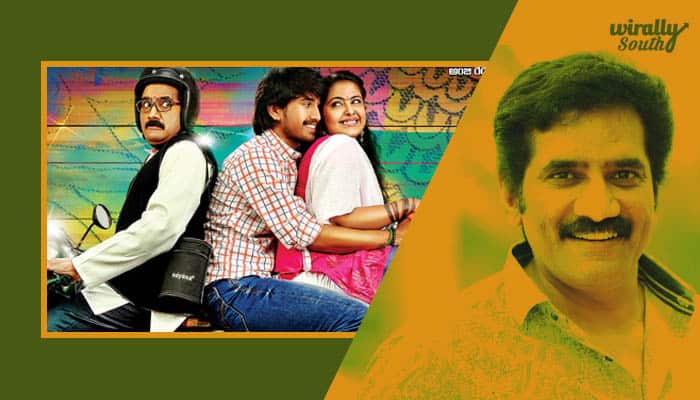 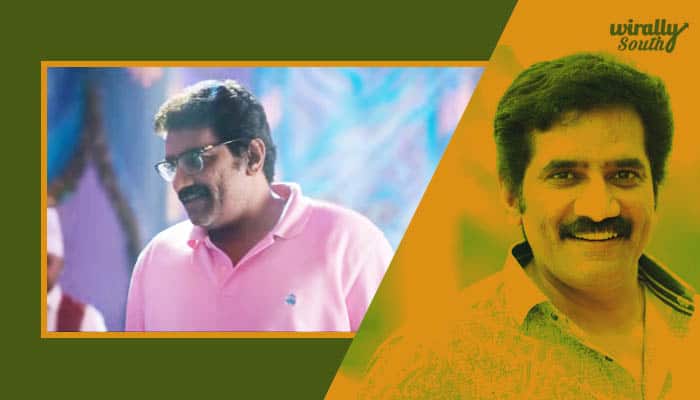