From baking a cake to binge-watching series, we all have watched at least one series or movie in this lockdown and celebrities are no different from us and here is a list of the celebrities and web-series they watched and recommended it to you, check the list and let us know how many have you watched- 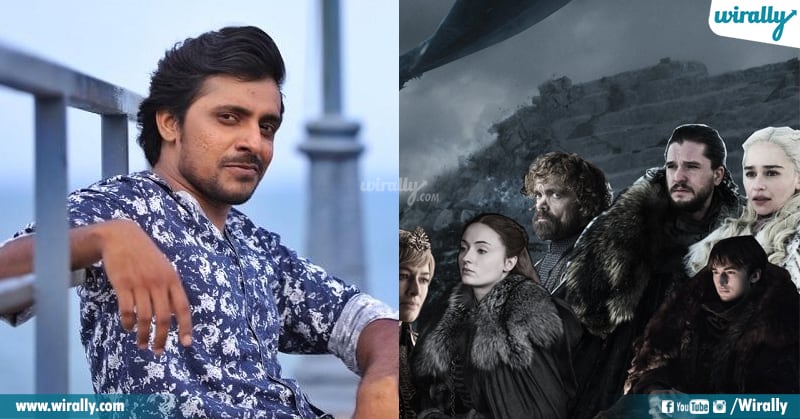 Game of Thrones is admired world-wide because of the amount of hard work put into this show. It has an excellent plot with careful attention to very small details which make it even more interesting. Watching the mind-blowing politics of the ancient, fantasy world is way more fun than those drama shows in India who use the same story again and again with the only change in characters and places. As for GOT, you actually put your mind into what would happen next and some brilliant minds with careful considerations come out with awesome and accurate theories. It is not just a show but a world of its own. 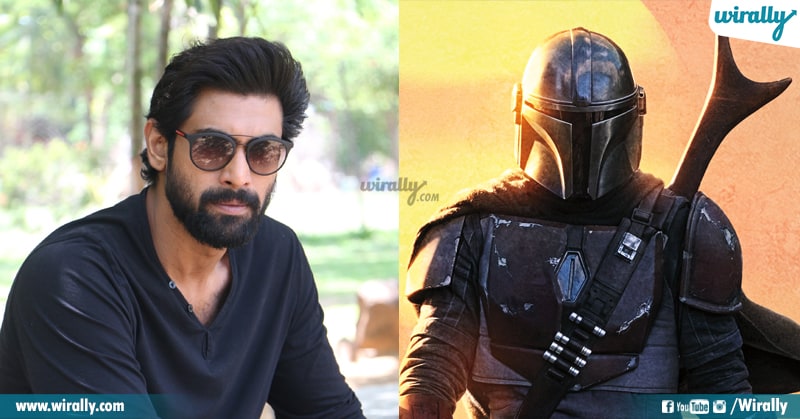 ‘The Mandalorian,’ which runs on Walt Disney Co’s new Disney+ Hotstar streaming service, is the first live-action series set in the galaxy far, far away that was first seen on screen in the 1977 movie ‘Star Wars’. As Rana being huge ‘Star Wars’ Fan, he said he thoroughly enjoyed the show. first season will run for eight episodes and protagonist is set on various missions the show is filmed with new techniques and has amazing VFX shots, not to miss the mention of Baby Yoda, which took the internet by storm. 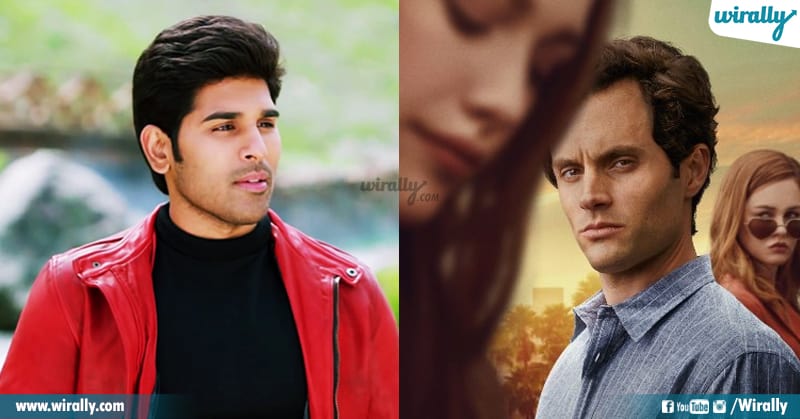 ‘You’ is a Netflix Original series based on the novel by Caroline Kepnes which initially began as a Lifetime Show. In season two, the stalker drama brings with it more unsettling appeal and quirkiness. It is quite gripping and it surprises its audience with dark twists and turns, as the episodes progress. The show is enjoyable, and succeeds in being a social warning of sorts, particularly with regard to people being manipulated online. Overall, it continues to be binge worthy, and an impressive take on the genre of modern thrillers. 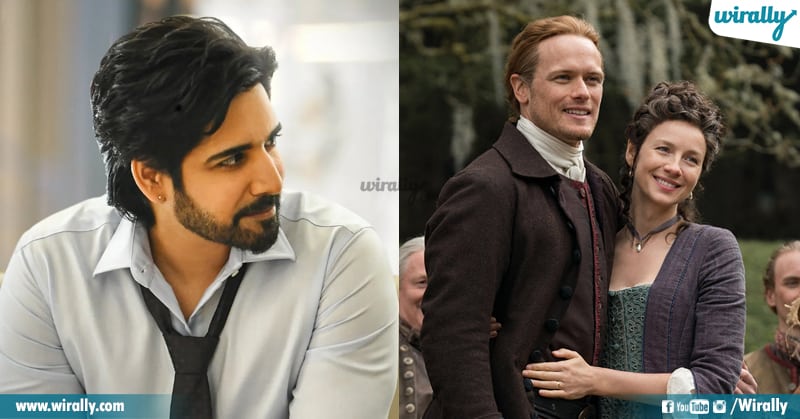 If you enjoy imaginative and well-acted drama, it certainly is worth watching. the story has elements of Science Fiction/Mysticism – time travel via standing stones and Celtic mysticism Romance/sexuality, Historical depictions and costume drama, Human- interest and character studies. The story is set at the end of WWII, and moves to Scotland in 1743, just prior to the uprising of the Highlanders and the battle of Culloden. If you like historical drama, and stories which are outside the usual limits, you should watch this. 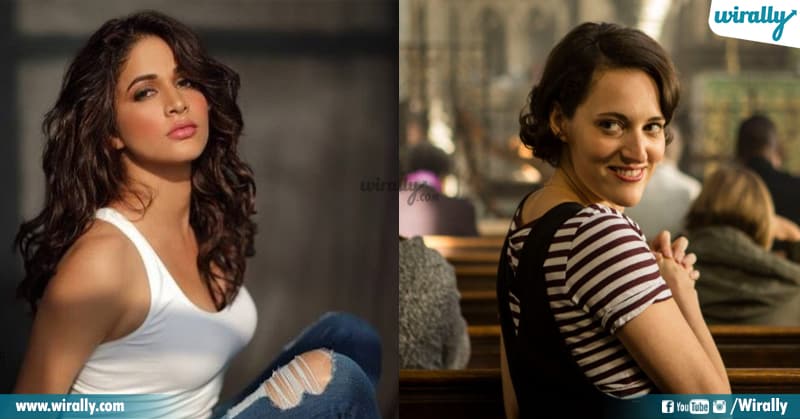 Fleabag is more than a simple entertaining TV series that will make you laugh. It is a show with real life situations and unique narrative and It isn’t an easy entertaining comedy for sure like Friends, or How I met your mother. It is basically a tragicomedy that tackles a lot of real-life issues with rawness and wit, If you are looking for something different and light hearted, then you should definitely give this a try. 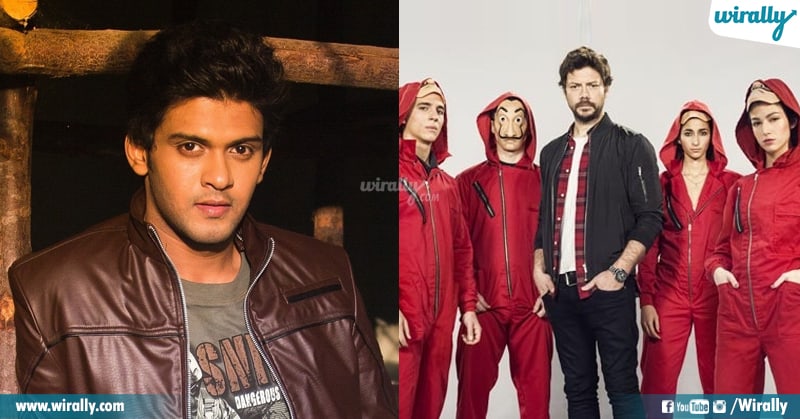 Money Heist, also known as La Casa de Papel, is without a doubt one of everyone’s favorite Netflix series. The characters for the show are well developed and they most definitely have a way of growing on you or at least have interesting back stories. The show leaves you on the edge of the seat with those crazy cliff hangers and tons of surprises. La Casa de Papel includes a good mix of comedy, action, and a little bit of romance. But mostly, it’s a rollercoaster ride and at the end who isn’t a fan of professor?! 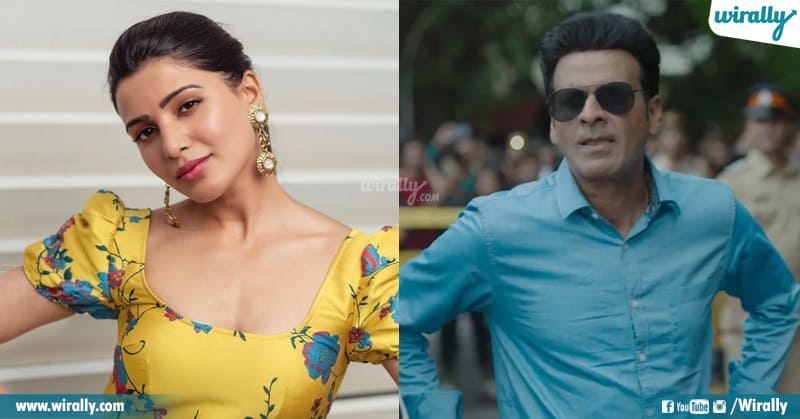 The Family Man Season 1 comprising of 10 episodes of average 45 mins each and the story is makes it quite interesting to watch. The pace of the series is good and once you start watching it, you will pretty much end up watching all episodes at a go, and it is rumoured that Samantha is going to be play a part in the next season. 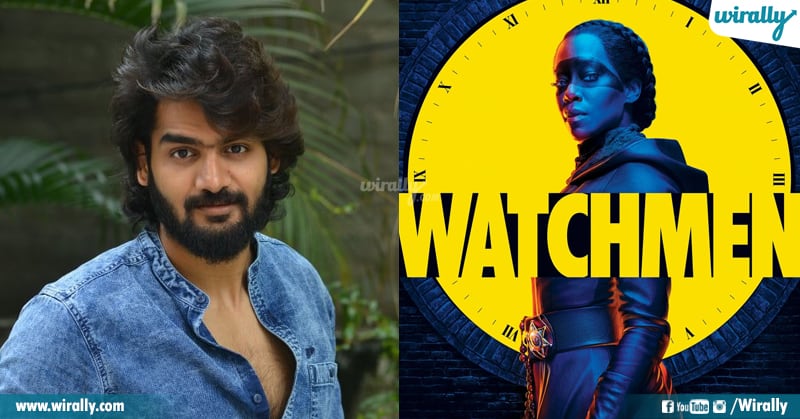 Watchmen on Hotstar is interesting show to watch. It takes the complicated route of telling a story, but, conclusively, succeeds in its mission of keeping the viewers compelled and interested in what is to come. The characters had their momentous moments throughout the show, and the storyline kept getting better with each episode through and through. It is, indeed, one of the Best Shows and paves way for many more dystopian Superhero storylines that feel authentic in their approach, if you are into superheroes and comics then this show is definitely a must watch. 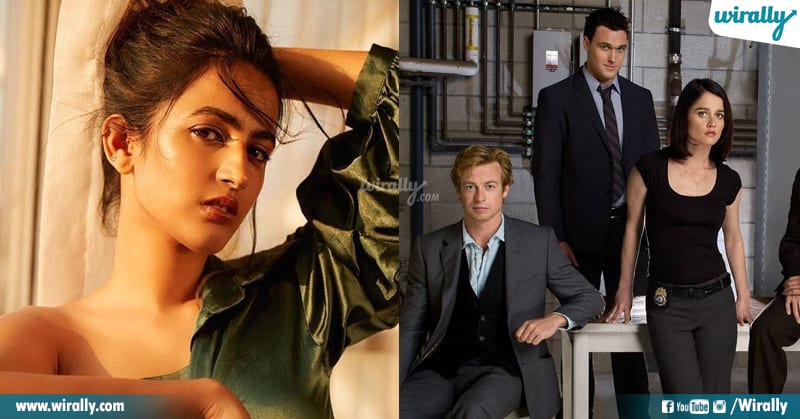 This is an excellent series, and more in lines of detective-crime-thriller like sherlock. There’s a touch of humour in every episode, along with suspense and thrill. The five primary characters in the show is also very endearing. All in all, it’s a must watch show for anyone who is interested in the suspense and crime genre.