Here’s A Brief Look At The Legend Of Indian Cinema K.V. Reddy, The Man Who Changed Telugu Cinema

Let us take a look at The legend of Kadiri Venkata Reddy AKA K.V. Reddy, the wizard of Indian Cinema

If anyone who is fond of Telugu cinema, asked a question to name their favorite film in Telugu, 8 out of 10 would take the name of Maya Bazaar. Such is the aura of the film that it remains as one of the best known brands of Telugu world. All those who have acted in this epic are remembered by their screen names and most of the technicians who have worked are remembered for their contribution to cinema as a whole. One man who coordinated all their efforts and brought out the classic and also directed many more gems in his career is KV REDDY. He was a man who strove for discipline and values and remained as one throughout his life.

Let us take a look at The legend of Kadiri Venkata Reddy AKA K.V. Reddy, the Wizard of Indian Cinema 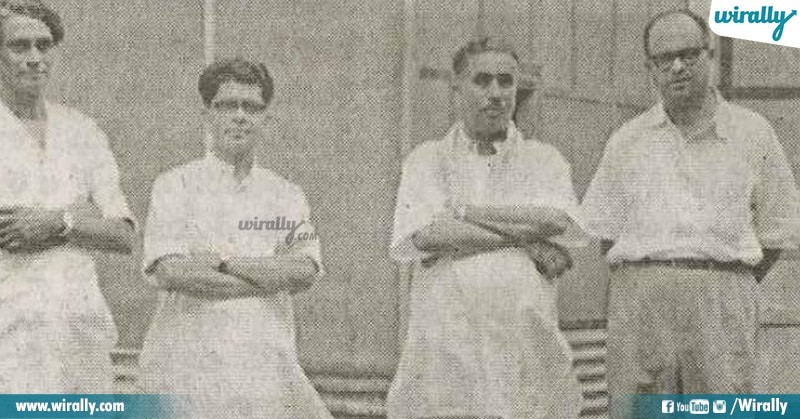 Kadiri Venkata Reddy hailed from Anantapur district. He spent his childhood at Tadipatri in the guardianship of his uncle. He finished his graduation Bsc from Madras. 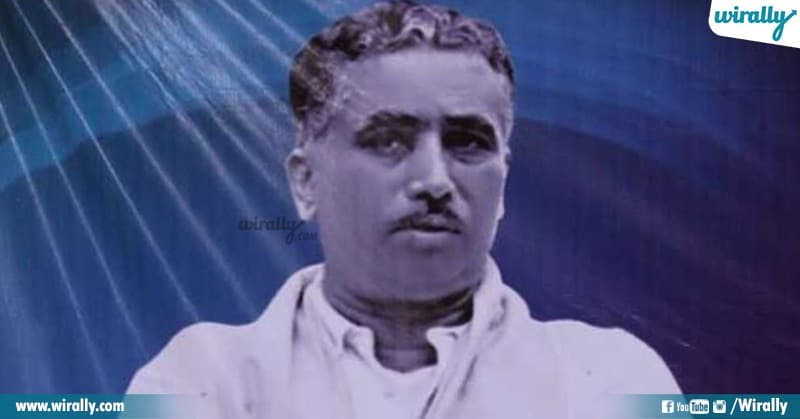 He developed keen interest in literature and wrote a series of poems which were published under the title of “Pathabhi Panchangam and Fidelu Ragaalu Dozen”. 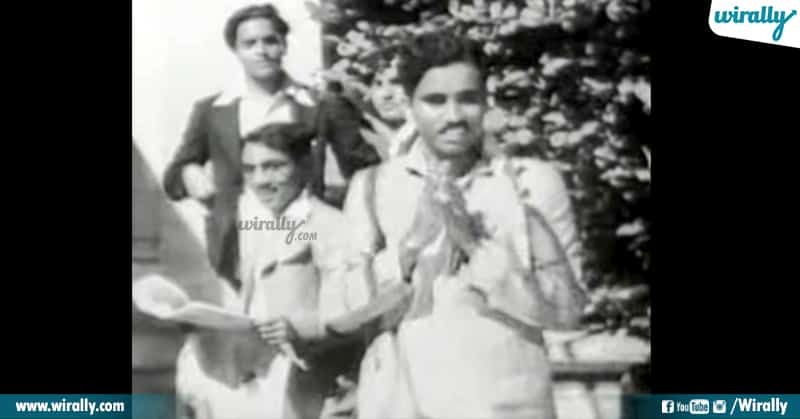 Those were the days Cinema was finding its feet and also just learnt how to speak. KV Reddy too was attracted to the lure of cinema and joined as a cashier in “Rohini Pictures”. During the time of production of “Gruha Lakshmi” certain differences cropped up between HM Reddy and BN Reddy over the projection of the heroine. The differences became big and few big names like Nagaiah, BN Reddy and Moola Narayana Swamy walked out of the production house. KV Reddy too joined them and along with few others, they started the banner, “Vauhini” and they became a by-word for qualitative cinema. KV Reddy initially joined “Vauhini” as a cashier and production manager.

KV Reddy worked as a production manager initially for films like “Vande Matharam, Sumangali, and Devatha”. He also acted in some minor roles in these films. KV Reddy sharpened his own direction skills by observing BN Reddy. 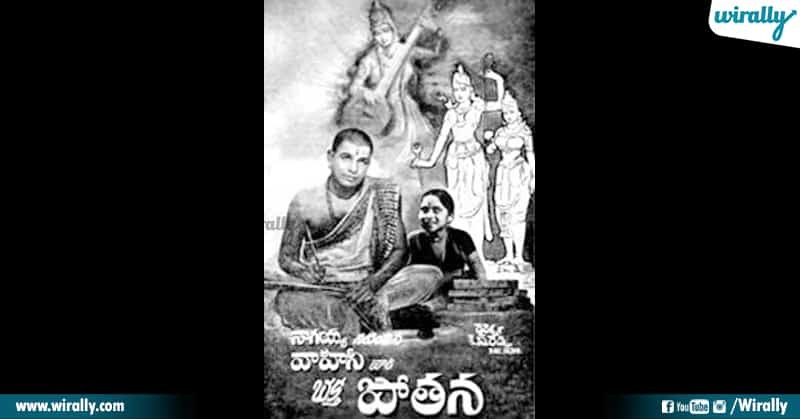 He was all set to direct his first film, “Bhakta Potana” that Moola Narayana Swamy asked him whether he would like a remuneration of Rs 1000 or a share of 10% in profits that KV Reddy opted for the latter. Everyone wondered about how KV Reddy was able to bet on his film as that was his debut venture as a director . The film became a roaring success and KV Reddy got a total of Rs 10000 as a share. His subsequent film, Yogi Vemana also was a blockbuster and its success was attributed to Nagaiah’s performance and KV Reddy’s direction.

6) I don’t follow the trend, I set the trend 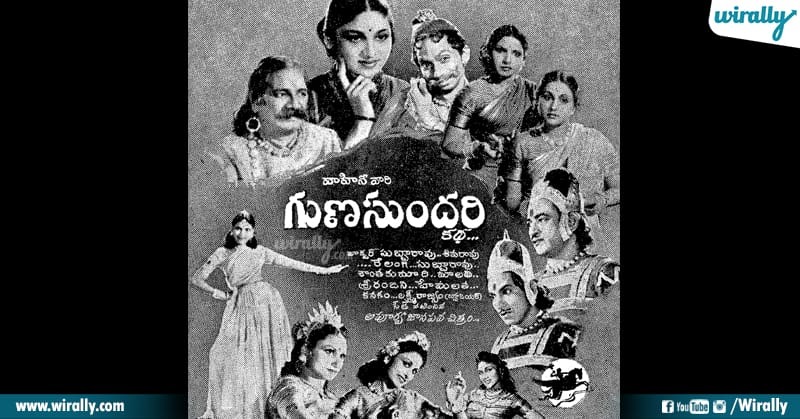 KV Reddy then did a great risk of sorts by making Kasturi Siva Rao, a comedian into a hero with “Gunasundari Katha”. It was unheard of till then but KV Reddy was confident about his judgment. He believed in his script which was based on the Shakespearean drama, “King Lear.” The film was a smashing success and to this remains as one of the best adaptations of Shakespearan dramas in Telugu.

7) The Wizard of Indian cinema 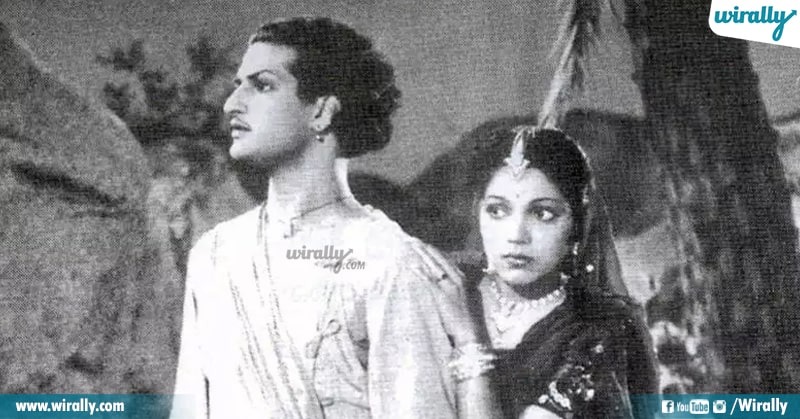 Then came the star turn with “Paatala Bhairavi” which made NTR and SVR the most respected names in Telugu cinema. The film which was again an adaptation of the Arabian tale, “Aladdin and the magic lamp” scripted new trends in film world. The way the character of SV Ranga Rao is molded deserves a lesson in film making schools. The dialogues given by Chakrapani to the character of SVR are remembered even to this day. KV Reddy ensured that the film has no monologues in the name of language and used very simple language for the masses to understand the meaning of the conversations. Nagi Reddy, KV Reddy is remembered as the single most reason for the classics of Telugu cinema.

8) KV Reddy and his sorcerer’s brain 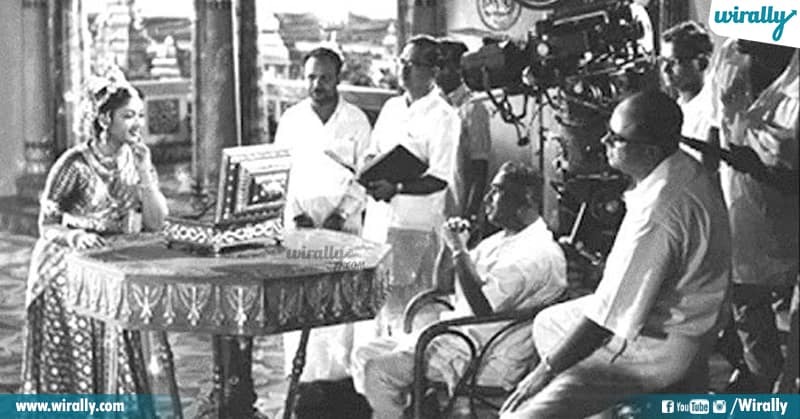 In 1957, KV Reddy made a film which remained as the best ever for Telugu Cinema. Its name is Maya Bazaar and it was based on a fictitious story which the theater group Surabhi popularized for their plays. The film was earlier made in the 1930s and was good success. The trio of Chakrapani-Nagi Reddy and KV Reddy thought of remaking the old film with the help of new technology. They penned out a script which remains as a lesson in screenplays. The film continuously talks about Pandavas but the director never introduces the characters of Pandavas in the film. It talks of the elders of Kaurava clan but they do not make an appearance. That is why the name, Maya Bazaar very well suits to the film and it created a “Maya” among the audience and is acclaimed even after 55 years of its release. The credit of bringing this classic to screen must be shared between KV Reddy, Chakrapani and Nagi Reddy. It was through this film that NTR became accepted as Lord Krishna. Again it was a gamble on part of KV Reddy as NTR was ripped apart for his earlier depiction as Krishna in another film. Along with cinematographer, Marcus Bartley, KV Reddy could just create magic and “Maya Bazaar” was and is Magic. 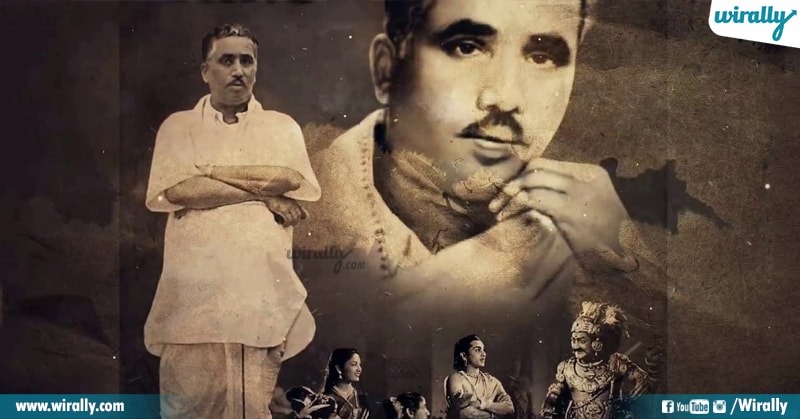 KV Reddy had a very good sense of timing of actors. During the script discussions itself, he used to estimate about the length of any scene. He used to know every actor’s timing and used to calculate the approximate length of the scene. He rarely went wrong and he also saved a lot of producer’s money by going for rehearsals. He was a strict disciplinarian on sets and anyone sitting idle and chitchatting invited his ire. Even if it was NTR or ANR, he used to behave the same way and he used to be the most respected man of the team. 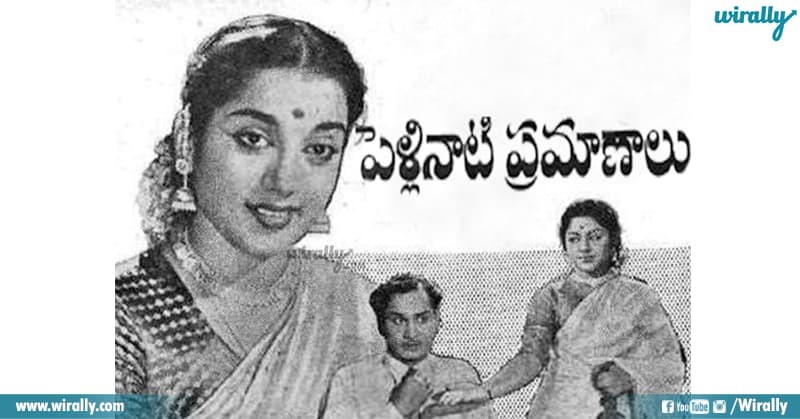 Later on, KV Reddy established “Jayanthi Pictures” in the partnership of PS Reddy and Thikkavarapu Pattabhi Rami Reddy. “Pellinati Pramanalu” was his production in 1958 which ANR, Jamuna, SV Ranga Rao and Raja Sulochana in the lead roles. This film won silver medal from AP State Government. KV Reddy continued to direct for other banners though he had his own production house. He went on to direct films like “Jagadeka Veeruni Katha, Sathya Harischandra, and Uma Chandi Gauri Shankarula Katha” for ‘Vijaya’ banners. He also directed the films like “Sree Krishnarjuna Yuddham and Bhagya Chakram”. NAT’s “Sree Krishna Sathya” was his last film as a director and it was released in 1971.

11) Some Classics of KV Reddy 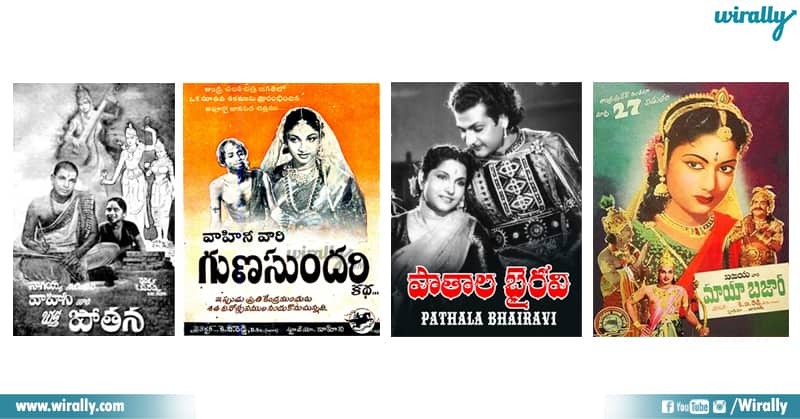 KV Reddy, the man who took the audience for a ride with his Maya Bazaar and took them into a fantasy world with Pataala Bhairavi took his last breath on September 16th 1972. Cinema world remembers him forever as a man who contributed and was responsible for an age which is now referred to as the Golden Age.

The Wizard of Indian Cinema, Thank You for everything you have done to telugu cinema.