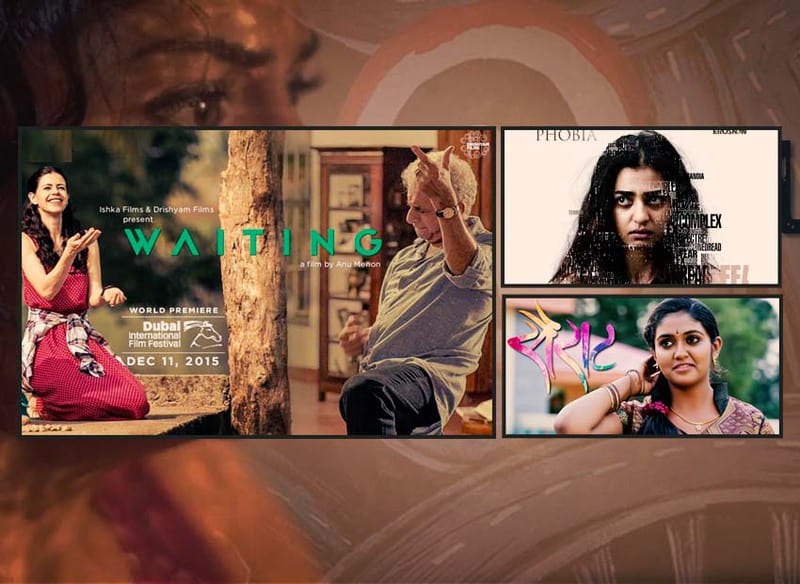 There is a popular idiom in Hindi which goes like “dene wala jab bhi deta, deta chappar bhar ke” (Whenever the giver gives, it gives endlessly) is valid for all cine-lovers today who are in Bangalore. With plethora of good Indian films that are playing in cinemas right now it is a joyous occasion for us who were thirsting for some quality films. Here’s list of films to choose from the following:-

Phobia – The trailer was impressing and the final material seems to be impressive with critics giving thumbs-up to the psychological thriller. As per some reviews this is a rare experimental gem in Bollywood that can elevate the horror game. I can only hope that this kind of attempts get its due at the BO and creating road for more such films.

Veerappan – RGV was back few months back with his Kannada film “Killing Veerappan” that earned him rave reviews and a “hit” status after a hiatus. He remade his own film in hindi which got released today. NSD pass-out Sandeep Bhardwaj who played the notorious dacoit in the Kannada original is reprising the role here as well. The initial reviews are good and I can’t wait to see RGV bouncing back with a thunder!

Waiting – A heartwarming tale of friendship between two very unlikely people linked by an individual tragedy. Devoid of melodramatic trappings, this small film celebrates life amidst ordeals. With talents like Naseeruddin Shah, Kalki Koechlin playing the main leads this film has already appealed the critics and all set to move the cine-lovers.

Sairat – This film is creating history and all set to cross another Marathi gem Natsamrat to become the first 100cr grosser in the history of Marathi cinema. Irrespective of its BO outcome this message-driven film is being considered as revolutionary for its film-making approach. Complexities of brutal heartland is well depicted which got lapped up by both audience and critics alike. (Available with English subtitle at all the theatres of Bangalore)

Thithi : Raam Reddy’s satirical film won two awards at prestigious Locarno film festival. Now that speaks a lot about this small film with real villagers who have no clue about professional acting playing the characters.This Interesting story about three generations reacting to 101 year grandpa’s death demands cine-goers time and attention. (Available with English subtitle at all the theatres of Bangalore)

U Turn – Pawan Kumar surprised everyone with his psychological thriller “Lucia”. He is back with his second film “U turn” which is a supernatural thriller. Unlike Lucia the critics aren’t that appreciative of U turn but the film is definitely watchable when compared to other run-of-the-mill films. (Available with English subtitle at all the theatres of Bangalore)

Jacobinte Swargarajyam – If Dulquer Salman is there how come Nivin Pauly be far behind. Though this family drama based on real events got released a month back it is still going strong at the BO.(Available with English subtitle at some selected theatres of Bangalore)

Praktan – This one reunites Bengali superstar Prosenjit & Rituparna Sengupta after 15 years but more than that the trailer looks interesting and boast of some good content. Coming from the director duo of acclaimed “Belashese”, “Praktan” might just be another feather on their cap. (Available with English subtitle at all the theatres of Bangalore)

Do let us know which ones you will be going to watch or already watched. We would love to read your views on the same. 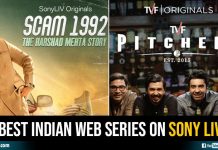 Not Amazon, Not Netflix: These 6 Path-Breaking Shows On Sony Liv Are Pure Goosebumps Stuff 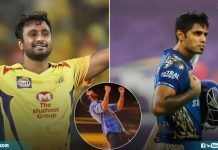 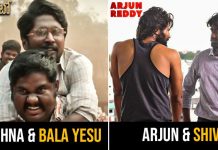 Not Amazon, Not Netflix: These 6 Path-Breaking Shows On Sony Liv...

9 Epic Friendships On-Screen That Make Us Wish We Had A...