As we all know about Nassar is one of the finest actors in the industry. He also worked as director, dubbing artist, playback singer. But he is also the incumbent president of the Nadigar Sangam. He worked in Indian Air Force. He worked in almost all south Indian languages and in Hindi. Now this multitalented person turned acting course designer for Mindscreen Film Institute, Chennai. 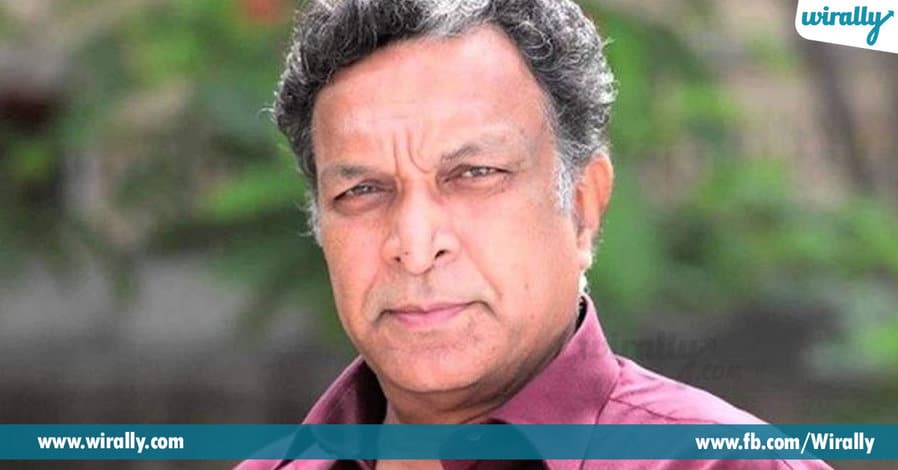 With three decades and 500 plus movies experience, Nassar designed one year acting course. He is always passionate about teaching, when he gets free time, he use to conduct acting workshops for the young actors. 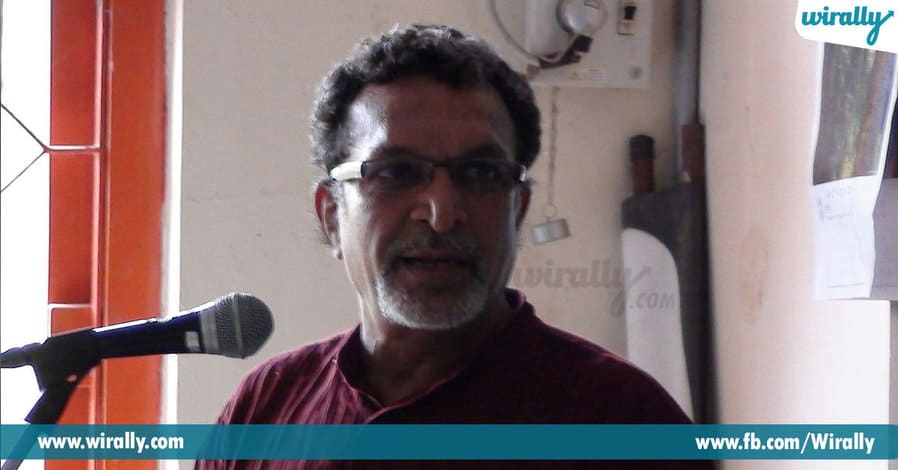 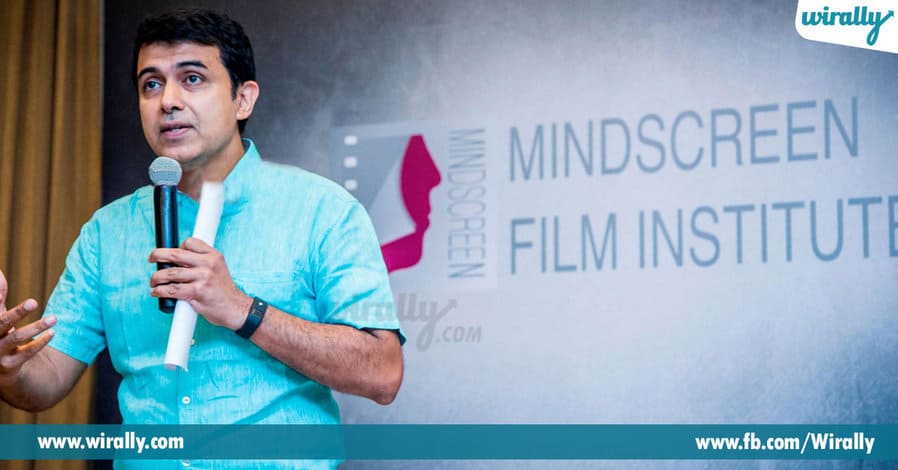 As per them, they want to make actors who will be ready for any role but not just for specific role and they should be in shoes of the character. They said the course in acting is relevant and focused, and not bookish. A lot of thought and research has gone into this course, where the participants will be trained mentally, creatively and physically equip themselves to do different kinds of roles. And also they told that they want to make actors explore the scope of given roles and contribute to the film by showing extra interest. 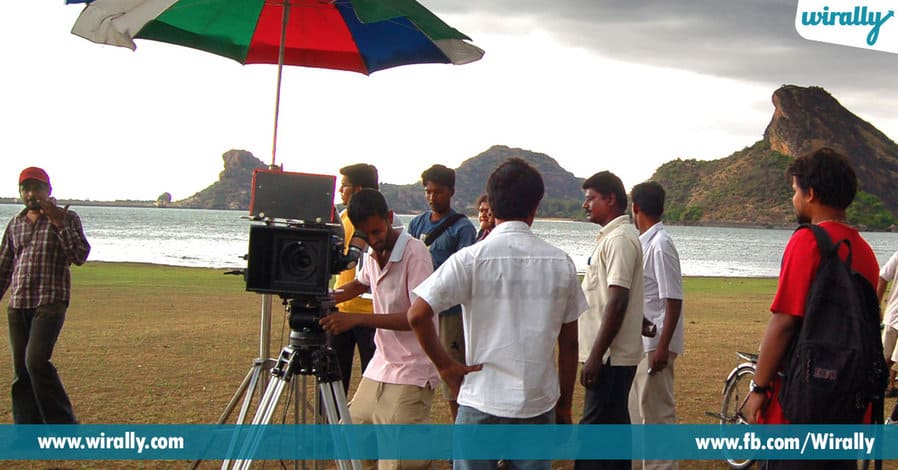 For this course Nassar is leading the One year certificate course in acting along with other experienced faculty. The program is designed for individuals who desire to achieve a position in Film Television, but want to focus exclusively on acting, with a concentration on acting for film. Classes include various techniques in acting and other aspects of acting. In addition to the course work, students perform projects, both on-camera and on stage.

What If These Directors Have Sankranti Releases & Suitable Mogudu Titles Accordingly

What If These Directors Have Sankranti Releases & Suitable Mogudu Titles...

Are You Short?…These Hacks Will Help Style The Diva In You..!

What If These Directors Have Sankranti Releases & Suitable Mogudu Titles...