List Of Tollywood Actors Who Came From A Sports Background

Most of us think that celebrities who make crores starring on the big screen spent all of their time in acting schools, theatre, and modeling sessions. Turns out, few of them weren’t even thinking about acting back then. Your favorite Tollywood actors were stars on the field before they hit the screen.
Many actors began their careers as sports stars before transitioning into acting, few of them are. 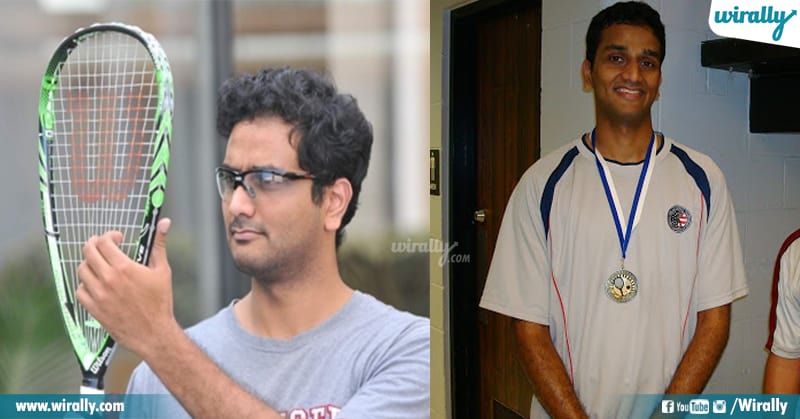 Sport: Racquetball
Besides from being an actor, director and screenwriter, it is quite a surprise for us that Avasarla is also a professional Racquetball player. In 2014 he participated in the South Korea Asian Open Racquetball Championship. He is also a part of the prestigious Board of Directors of Racquetball Association of India. 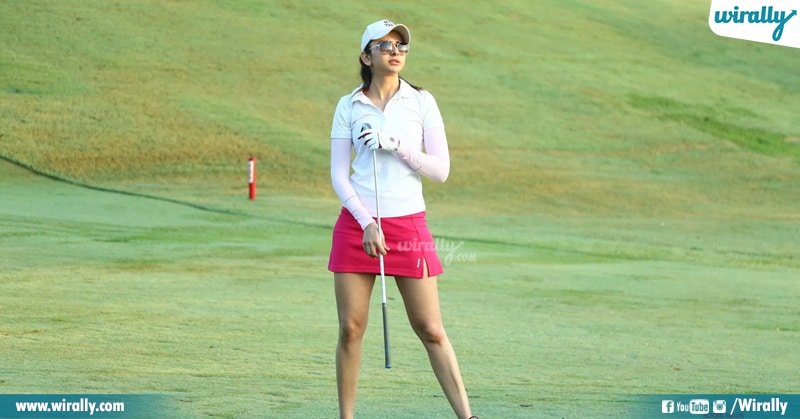 Sport: Golf
Rakul Preet Singh was a national level golf player and tries her best to keep in touch with the sport as much as possible. She’s also an avid fitness enthusiast and owns a chain of gyms in the city with her brother Aman Preet Singh. 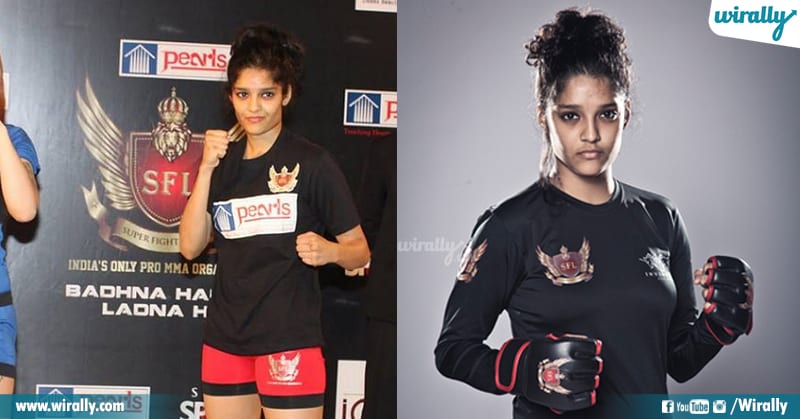 Sport: Kick Boxing and Martial Arts
Actress Ritika Singh who played the role of a boxer in the 2017 film Guru, in real life she is a kick boxer and also a martial arts expert. 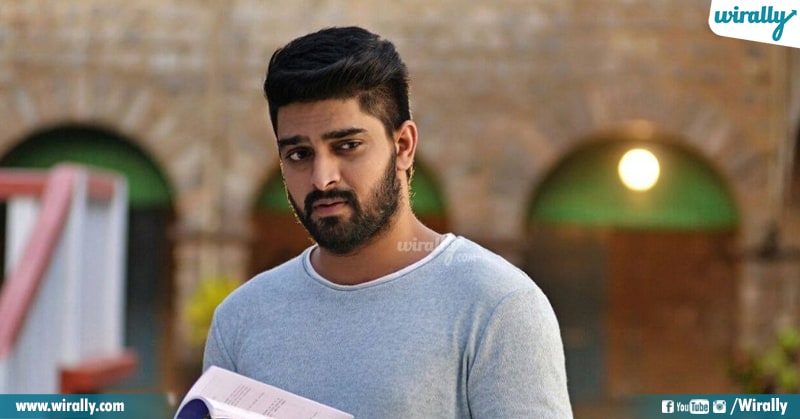 Sport: Tennis
Before excelling in the cine field as an actor, Shaurya was a trained national level tennis player. He played the sport until he got his first break in the Telugu film industry. 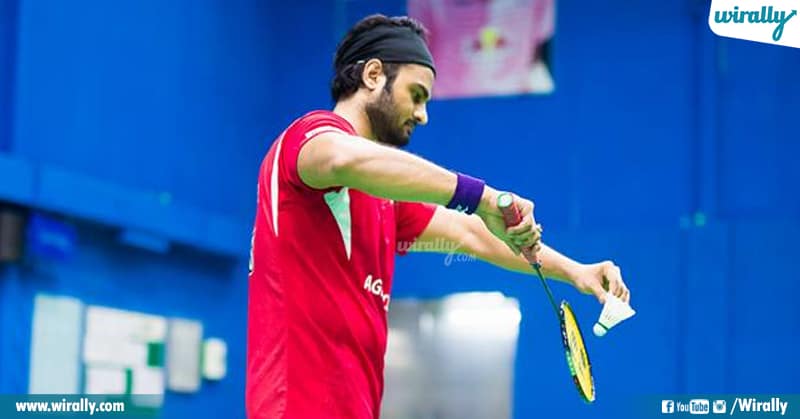 Sport: Badminton
Sudheer Babu has been a national level badminton player and is also well trained in martial arts. According to the t-town buzz it is heard that Sudheer has been approached to play the role of Pullela Gopichand in his biopic, let’s see what happens.