Bhagat Singh was a brave freedom fighter and revolutionary of the India independence movement. He was attracted to Marxist ideologies and he was a brilliant student. He was involved with several revolutionary organisations and set an example of patriotism in the country.

Here we are presenting some inspiring and unknown facts about Bhagat Singh:

1) Bhagat Singh was a great actor in college and a theatre artist. He took part in several plays. The most notable plays he was part of were ‘Rana Pratap’, ‘Samrat Chandragupta’ and ‘Bharata-durdasha’. 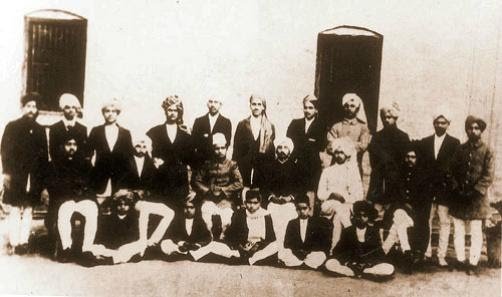 2) When the Jalianwala Bagh incident occurred, Bhagat Singh was in school. He immediately left the school and went straight to the place of the tragedy. He collected the mud of that place which was mixed with the blood of Indians and worshipped the bottle every day. At that time, he was just 12 years old. 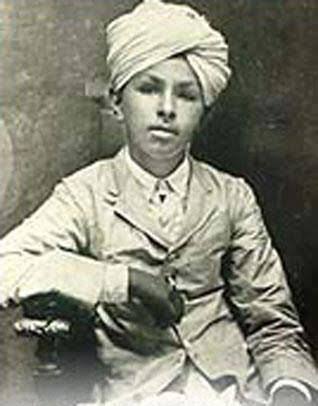 3) In his childhood, Bhagat Singh often talked and wanted to grow guns in the fields, so that he could fight the British and push them back. 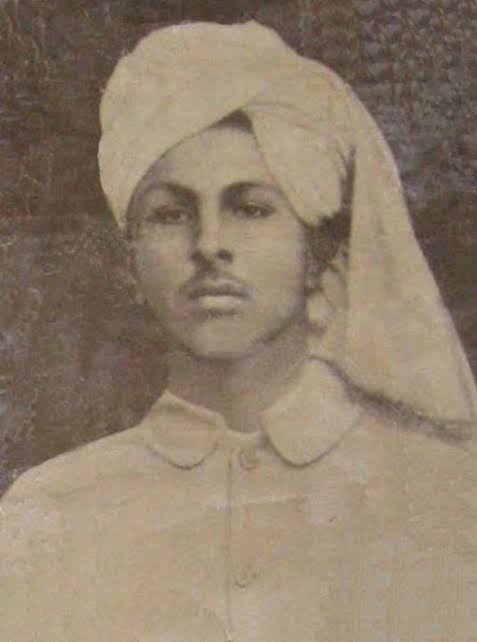 4) When Bhagat Singh’s parents wanted him to marry, he ran away to Kanpur. He told his parents that “if I will marry in colonial India, where British Raj is there, then my bride will be my death. Therefore, there is no rest or worldly desire that can lure me now’. Then, after this, he joined the “Hindustan Socialist Republican Association”. 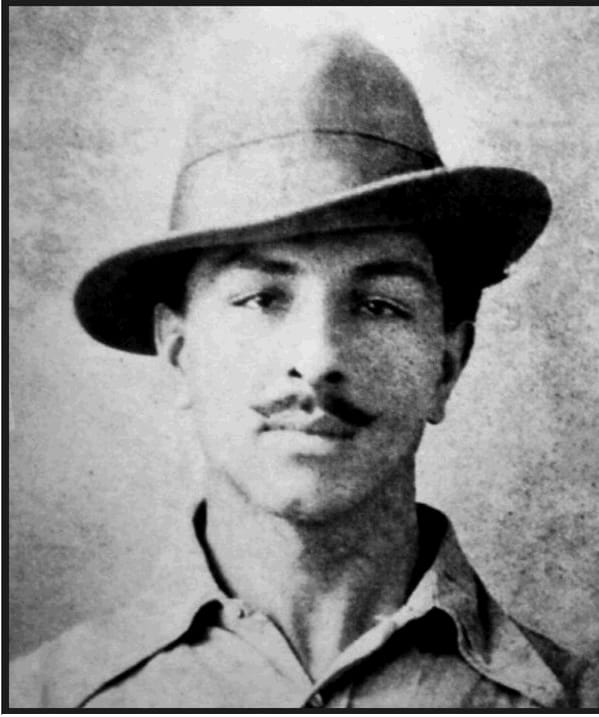 5) At the very young age of 14 years, Bhagat Singh took part in a protest against the killing of a large number of unarmed people at Gurudwara Nankana Sahib. 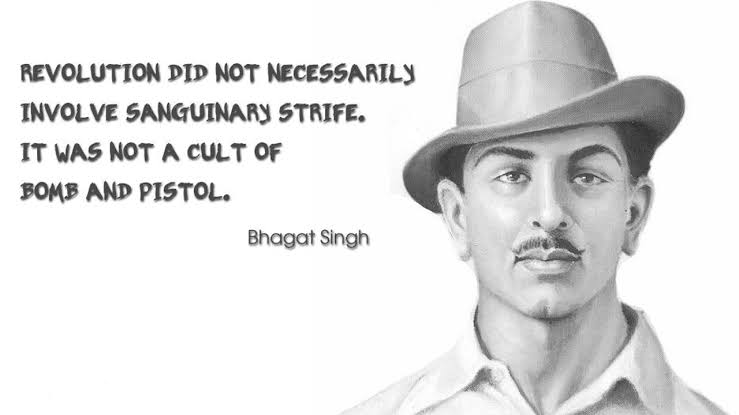 6) He was attracted to socialism and socialist revolutions led by Lenin at an early age and started reading about them. Bhagat Singh said ‘They may kill me, but not my ideas. They can crush my body, but will not be able to crush my spirit’. 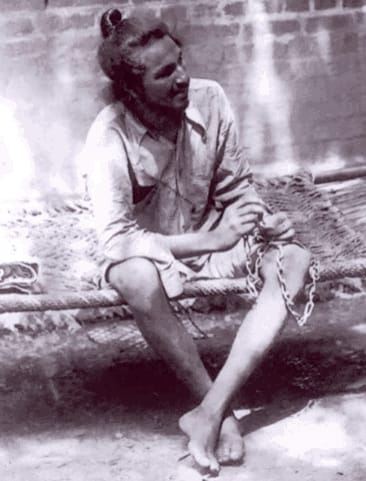 7) He along with Sukhdev planned to avenge the death of Lala Lajpat Rai and plotted to kill the Superintendent of Police James Scott in Lahore. However in a case of mistaken identity, John Saunders, the Assistant Superintendent of Police was shot. A year later, he and Batukeshwar Dutt threw bombs in the Central Assembly Hall in Delhi, and shouted “Inquilab Zindabad!”
The bomb that Bhagat Singh and his associates threw in the Central Assembly, were made of low-grade explosives. They were thrown away from people in the corridors of the building and were only meant to startle and not harm anyone. 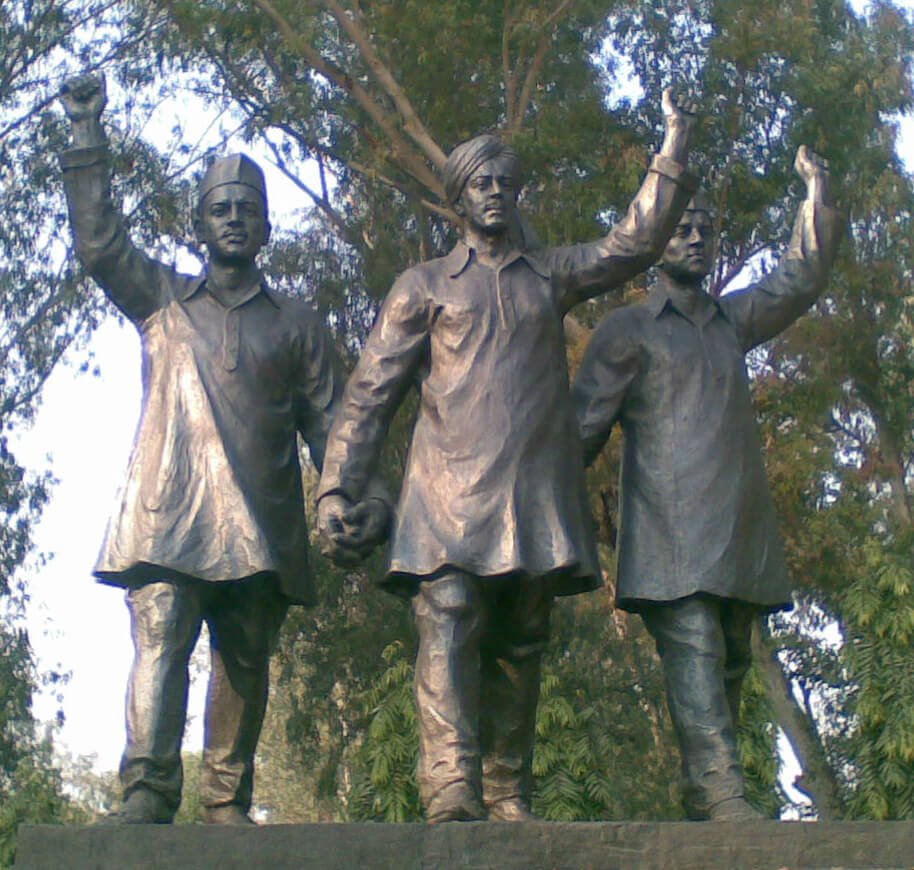 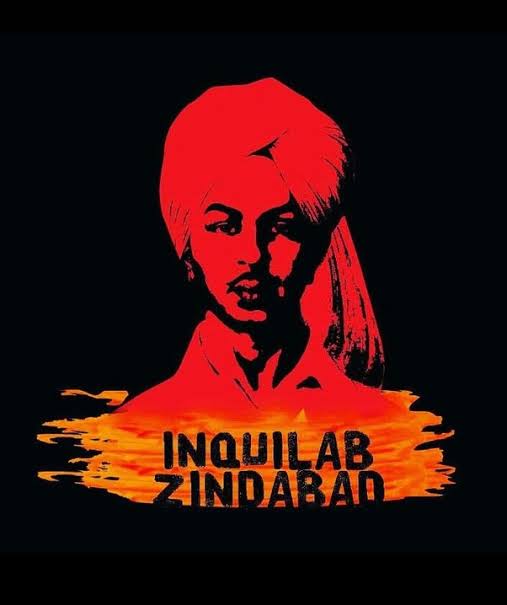 9) Although a Sikh by birth, he shaved his beard and cut his hair to avoid being recognised and arrested for the killing. He managed to escape from Lahore to Calcutta. 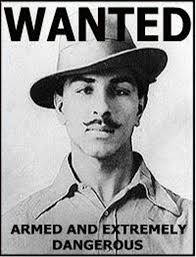 10) When Bhagat Singh was imprisoned in Lahore Jail, he kept a diary with him in which he penned down his fervent thoughts about freedom and revolution. 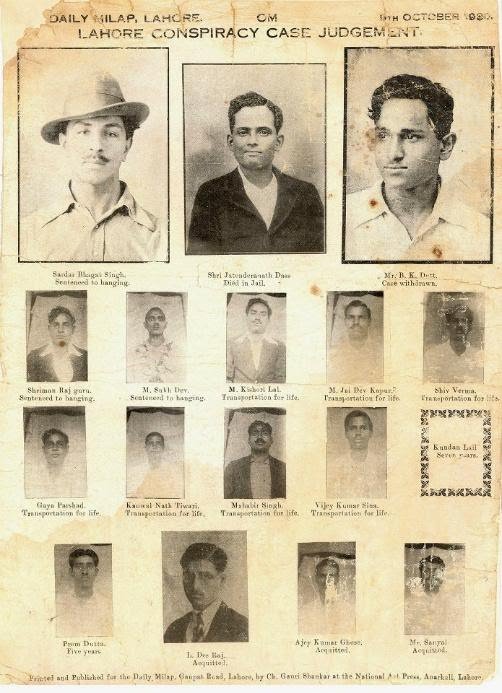 11) Bhagat Singh had fasted for 116 days in jail. It is surprising that during this time he used to do all his work regularly, such as singing, reading writing books, visiting court every day, etc. 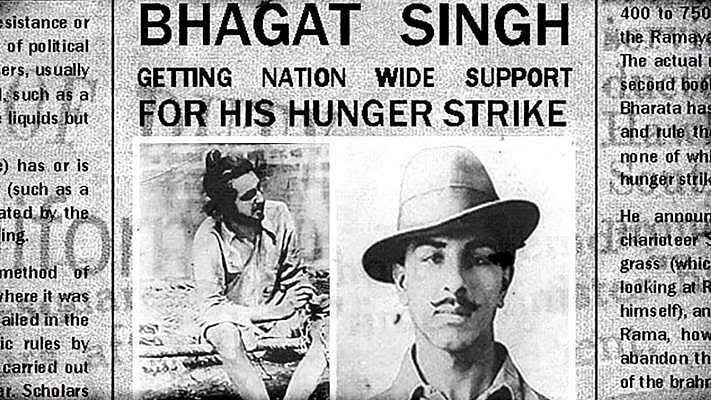 12) Bhagat Singh had told the British that “instead of hanging they should shoot him” but the British did not consider it. He mentioned this in his last letter. Bhagat Singh wrote in this letter, “Since I was arrested during the war. Therefore, I cannot be punished for hanging. Let me be thrown into the mouth of a cannon. “This shows his braveness and the feeling for the nation. 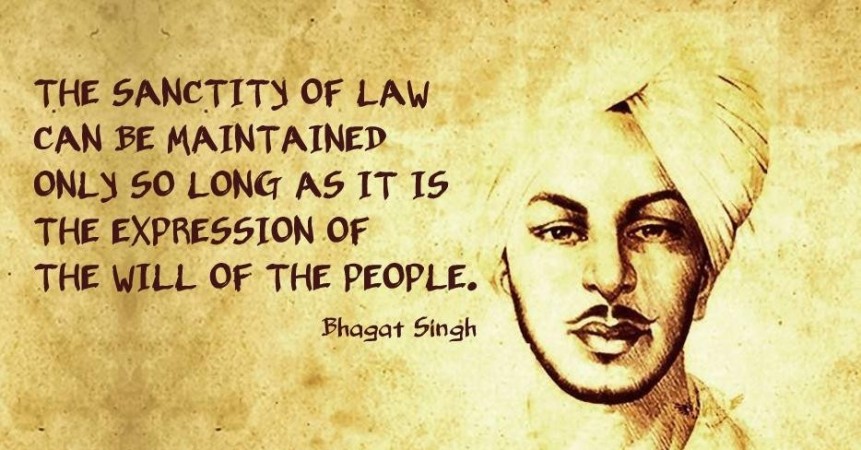 13) When his mother had come to visit him in jail, Bhagat Singh was laughing loudly. Seeing this, the jail officials were shocked to see how this person is who is laughing openly despite being so close to death. 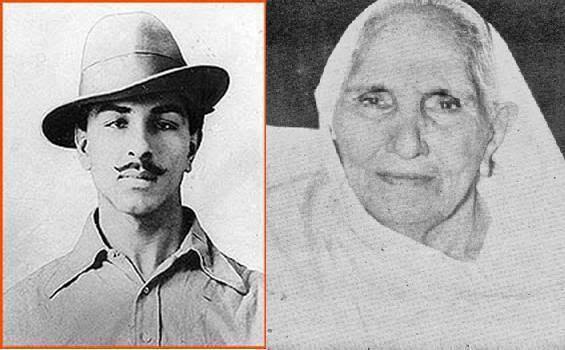 14) After witnessing the Hindu-Muslim riots that broke out after Gandhi disbanded the Non-Cooperation Movement, he began to question religious ideologies of the society. After that point, Singh dropped his religious beliefs. He believed that the religion hinders the revolutionaries’ struggle for independence, and started studying the works of Bakunin, Lenin, Trotsky – all atheist revolutionaries. Later on, Bhagat Singh also wrote an essay titled ‘Why I am an Atheist’ in 1930 in Lahore Central Jail. 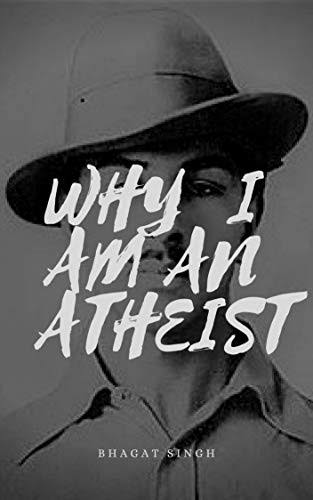 15) He was hanged an hour ahead of the official time on March 23, 1931. It is said that Bhagat Singh was smiling when he was hanged. In fact, this was done with a fearlessness to “lowered British imperialism”. It is said that no magistrate was ready to monitor Bhagat Singh’s execution. After the deadline of the original death warrant expired, an honorary judge signed the execution order and inspected it. 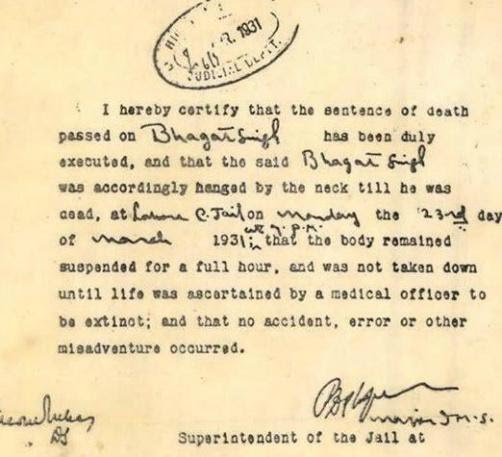 16) Bhagat Singh was then secretly cremated on the banks of the river Sutlej by jail authorities. However, on hearing the news of his execution, thousands of people gathered at the spot of his cremation and took out a procession with his ashes. 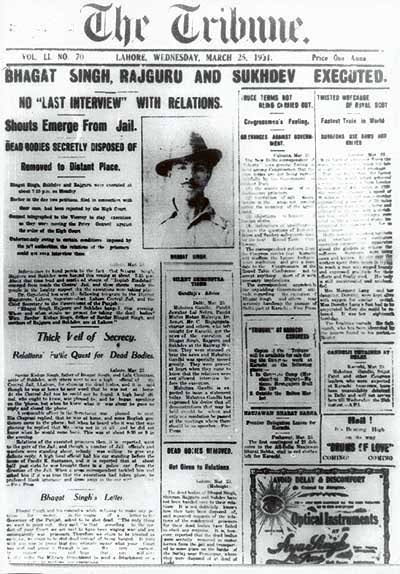 His legacy will continue to live in the hearts of many.