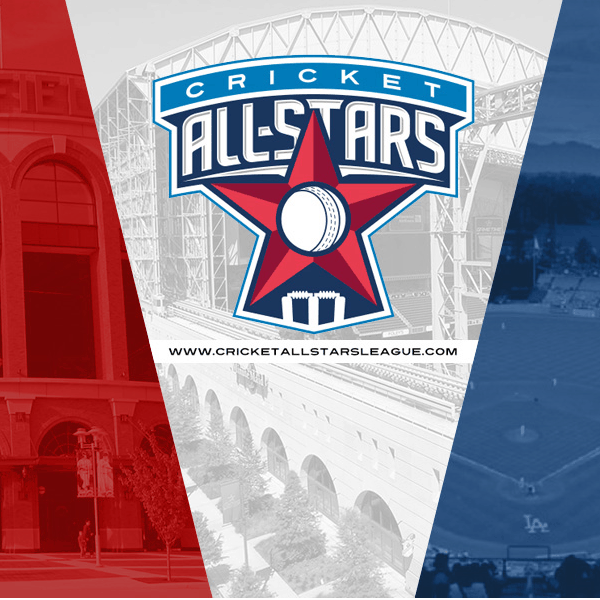 The All Stars Cricket league is all set to kick off between Sachin’s Blasters and Warner’s Warriors. With two star-studded teams consisting of veterans (and Ajit Agarkar!!), the league has been started to promote cricket. The first season will be played in the USA, and the second in UAE.

While the two teams are absolute dreams for anyone who has watched cricket in the 90s, which really is the stronger of the two teams?

We sat down to analyse both the teams, and these are our results. 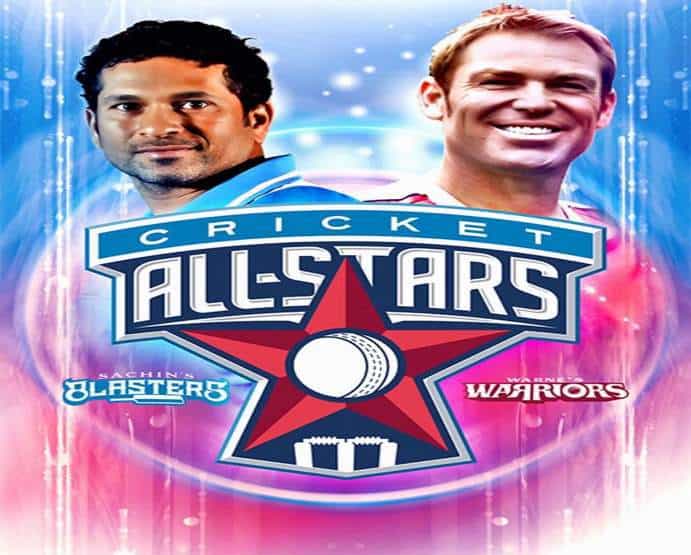 Top Order: Consisting mainly of Indian veterans, the batting order consists of Sachin Tendulkar (42), Sehwag (37), Saurav Ganguly (43) and Brian Lara (46). Most of these guys were playing professional cricket till two years ago, so the batting line up looks stronger than Warne’s Warriors, at least on paper.

Middle Order: Mahela Jayawardene (38) provides solid foundation in the middle, and having just retired, he has match practice on his hands too. Carl Hooper (48) and VVS Laxman (41) retired quite a while back, so one can’t say with confidence about his form.

Spin bowling: Muralitharan (43) and Graeme Swann (36) are set to handle the spin bowling. Swann retired a few years ago, and Muralitharan is an all-time great, so you can expect them to spin some magic here as well.

Fast Bowling: The Blasters have a younger team here as well, with Klusener (44) and Akhtar (40) getting good support from McGrath (45), Shaun Pollock (42) and Ambrose (52). While Ambrose might not be half as threatening at his age, he is one player who has generated curiosity since he was always a man who spoke very little and glared a lot.

With an average team age of 42.64, Warne’s Warriors are the younger side on paper. Also, with most of their players from Australia, England and South Africa, they might have a fitter team than Sachin’s Blasters.

Top Order: With Matthew Hayden (44) at the top, they are assured of an explosive opening batsman. Hayden was in good nick when he played for CSK a few years ago. Michael Vaughan (41) retired in 2009 after a few years in bad form, so I’m not counting on too much from him.

Middle Order: This is clearly Warne’s strength, with an enviable line-up in the form of Ricky Ponting (40), Jonty Rhodes (46), Jacques Kallis (40), Andrew Symonds (40) and Sangakkara (38). Sangakkara retired a few months back while still at his peak, Kallis has been a run machine for two decades now and Ricky Ponting seemed in decent nick at the IPL two years ago. If the middle order clicks, Warne’s Warriors have a fantastic match on their hands.

Spin Bowling: With Shane Warne (46) at the helm, and Saqlain Mushtaq (38) and Daniel Vettori (36) for support, Warne’s Warriors seem to have their spin attack sorted.

Pace Bowling: This seems to be a problem area for Warne’s Warriors, with their three key fast bowlers well over the age of 45. Courtney Walsh (53) is joined by Wasim Akram (49), Allan Donald (49), and Ajit Agarkar (Isko kaun laaya yaar?).

Sachin’s Blasters have a better top order batting line up, and even if one of the Big Four click, you can expect carnage. At the same time, Warne’s Warriors have an absolutely superb middle order, with three batsmen who count among the greatest batsmen of the modern era.

Spin bowling is slightly tipped in favour of Warne’s Warriors, but fast bowling is a stronger department for Sachin’s Blasters.

So there you have it. If there are four departments in a cricket team, Sachin’s Blasters are stronger in two aspects, and Warne’s Warriors in two.

With such evenly balanced sides, the match could literally swing either way. The match will air tomorrow on Star Sports, make sure you catch it. We will cover the match in our post-match analysis.

But why did they take Agarkar, man? Why??