Rajinikanth is the only Kollywood Actor known for his superstardom which has no borders across the world. He is been Entertaining Us since three generations. In his long Career he delivered many Industry Hits, blockbusters, superhits. Let us take a look into his Top 10 Highest Grossing Movies of Rajinikanth with Box Office Collection. 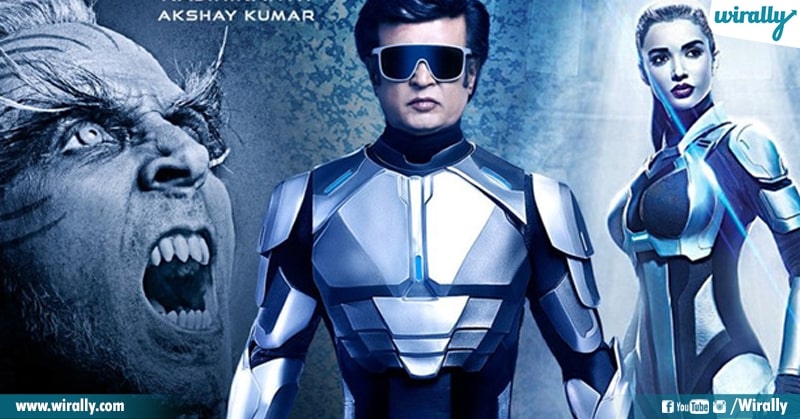 2.0 is a sequel for the Blockbuster movie ‘Enthiran’ Directed by “Shankar” who directed this sequel as well. Movie released on 29th Nov 2019. It collected around 343cr. 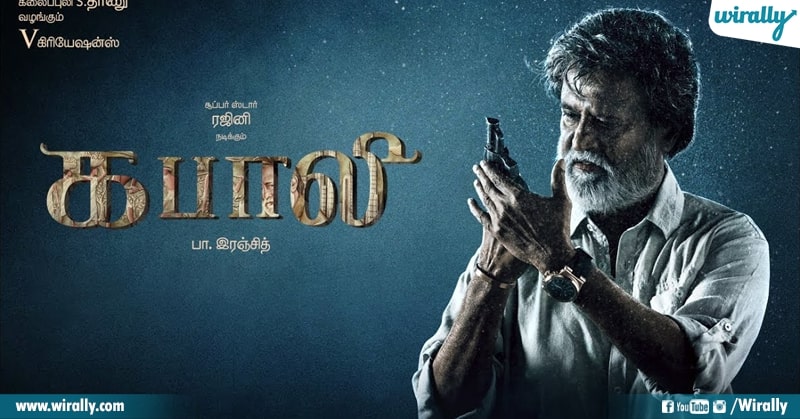 Kabali was a much-anticipated movie all over India for its Blockbuster Teaser and its unique promotions. Directed by Pa.Ranjith, Released on 315cr. 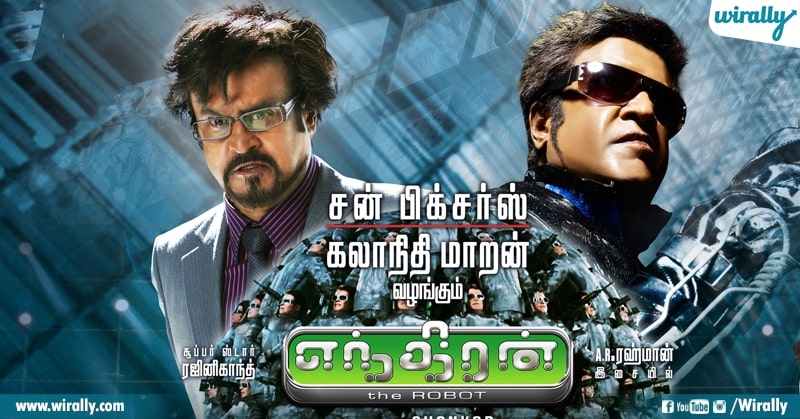 Enthiran is a Tamil Sci-Fi movie directed by Shankar. This Film was released in Oct,2010. Enthiran collected 296cr worldwide, which is the highest collected indian film in 2010. 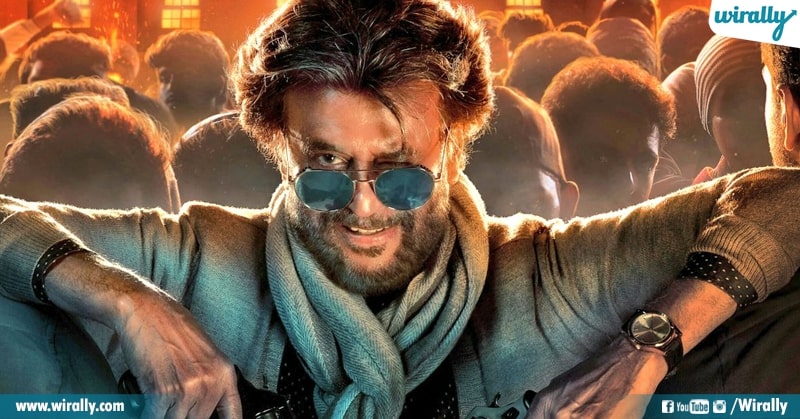 Petta is directed by Karthik Subharaj. Petta released along with Viswasam on same day and collected 230cr worldwide. 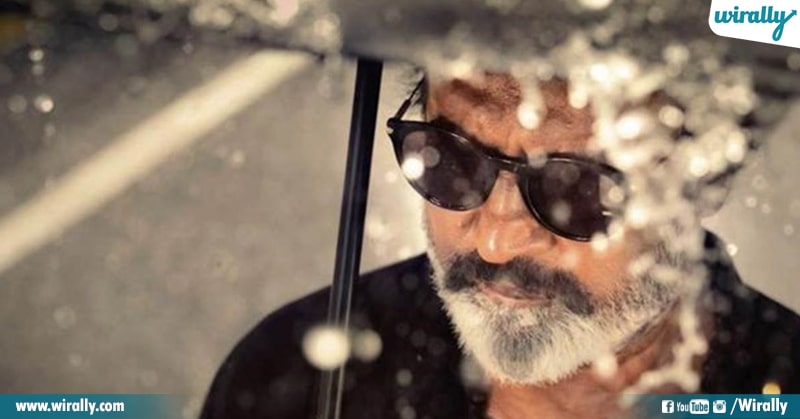 Kaala is directed by Pa.Ranjith after Kabali and produced by Dhanush. Although Movie collected 159cr it is not considered as a hit film of Rajinikanth. 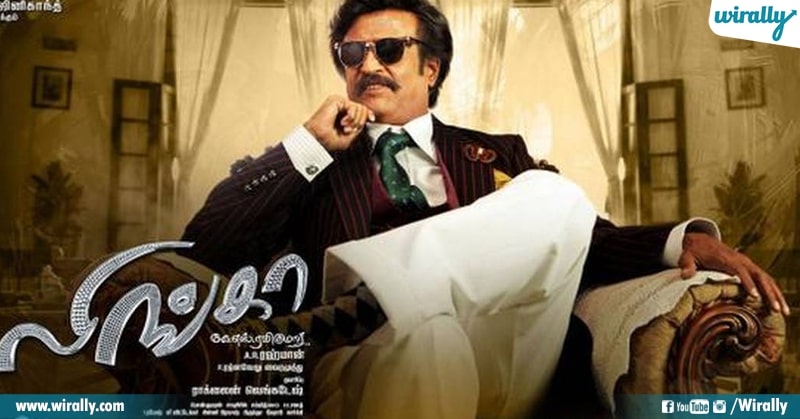 Linga is directed by K.S.Ravikumar. This Movie collected 154cr which is not upto the expectations for a Rajinikanth movie. 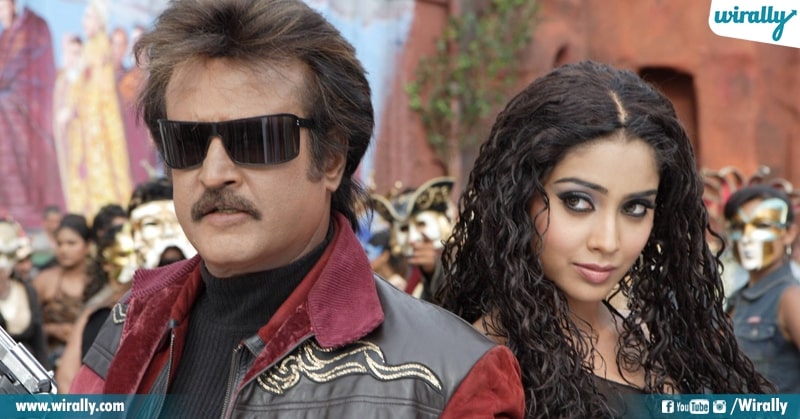 Shivaji was the 1st film for the sensational Rajini-Shankar combination which changed the dimensions of the Indian Box Office. Shivaji collected 130cr. 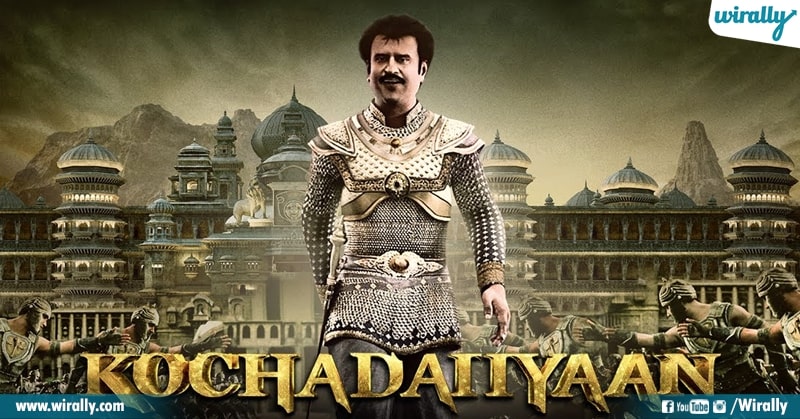 Kochadaiiyaan is film made with live animation technology for the first time in india. It collected 101cr. 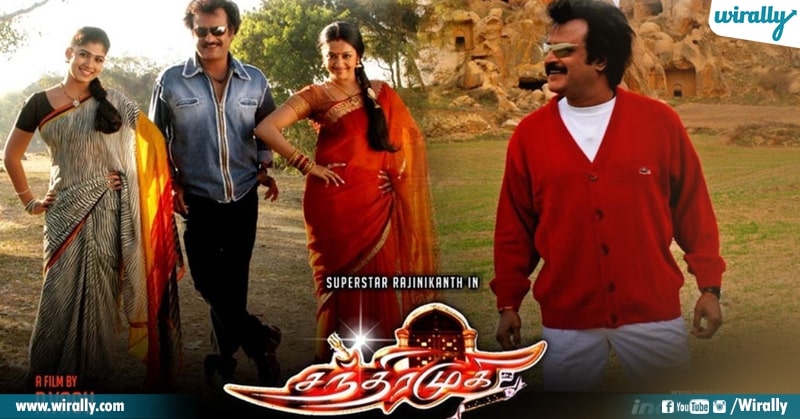 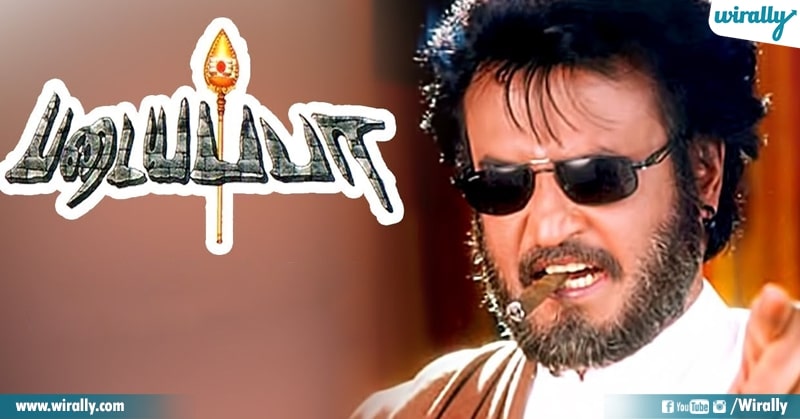 Padayappa is the next highest grossed film of Rajinikanth. It was released in 1999. Padayappa is directed by K.S.Ravikumar. It collected 45cr which is highest in 1999.

There are many other box office records created by Rajinikanth over decades. These are his top10 collected box office sensations. Hope DARBAR Tops the list next year.