Anime Vs Cartoon – What’s The Difference? – We Bet You Don’t Know

Though they come from the same roots, Anime and Cartoon are quite different, The word anime is the Japanese term for animation, which means all forms of animated media, the Japanese animation style consists of colourful graphics, vibrant characters and the themes that they cover are also much more matured than Cartoons.

The target audience for Anime is adults, granting them more freedom to showcase matured themes and graphic content. This is why Anime fans don’t like it when people compare Anime with Cartoon. Most of the world considers Anime to be Japanese Cartoons, and Japan does not like being associated with Cartoons because Anime plays an integral part in Japanese Culture.

Anime is used in Japanese education, marketing strategies, magazines, movies, and books. You can easily identify Anime just by looking at the character designs, the graphic and characters in cartoons are fairly simplistic and are made in such a way that they are appealing to young children. 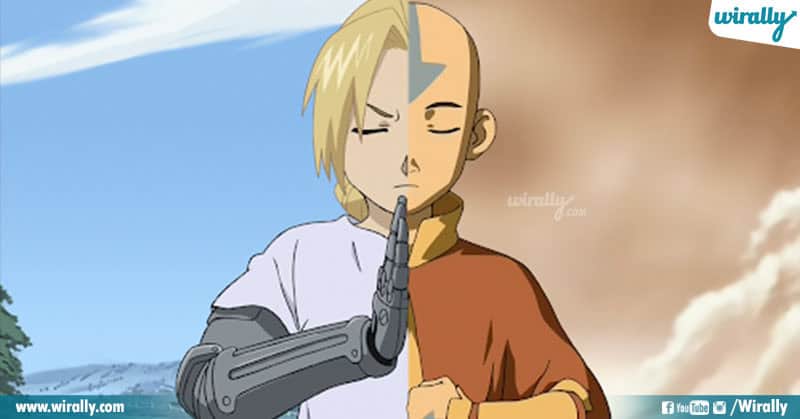 Despite being funny and entertaining, Anime takes itself quite seriously, every episode moves the plot forward, the characters in the story are 3 dimensional and you see the growth of the character as the story progresses. And the Anime stays true to the subject, there is extreme attention to detail, For example, if the Anime is about Boxing, then the show is animated in such a way, that it captures the essence of boxing, technical terms are taken into consideration, and you can often find similarities to the sport and the show, there might be some exaggeration for added drama and intensity, but to the core, Anime stays true to the subject. Also, you are going to learn a lot about the subject that the anime is about, this is because Anime Makers go to extreme lengths to match the attention to detail, to get you involved in the story. 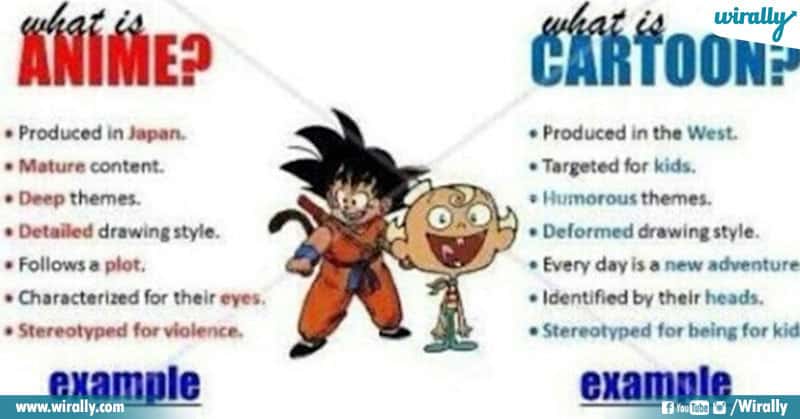 A cartoon is a two-dimensional illustration, which is typically in a non-realistic or semi-realistic style. The specific meaning has evolved, the intent of making cartoons is for satire, caricature, or humour. Cartoon characters usually have features that are not that realistic, they are simplistic and often have exaggerated body parts or features, and are not anatomically correct, Most of the cartoon characters are caricatures which make them look cartoonish. 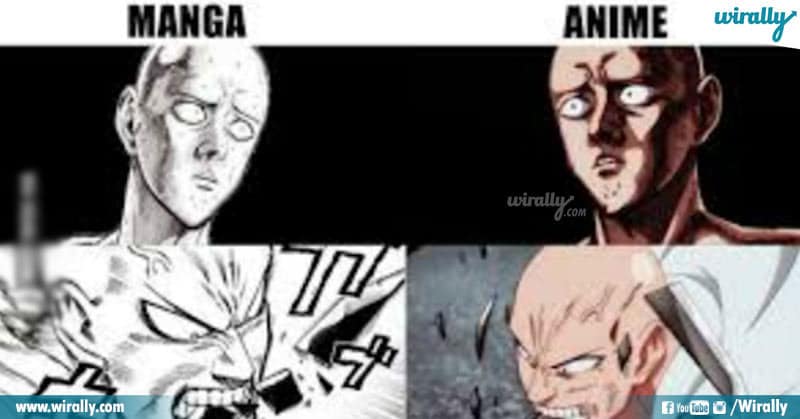 Anime is heavily inspired from Manga, Manga is a Japanese version of comic books, as it is made up of illustrations, graphics, and dialogues like comic books. One of the main reasons why Anime is targeted at adult audiences is because Manga is mostly aimed at adults, Manga contains themes such as violence, Gore, Language and anatomized graphics. Manga and Anime tend to be more anatomically correct when compared to Cartoons.
Both Cartoon and Anime follow the same traditional production processes like storyboarding, voice acting, character design and cell production. But there are differences, for example, Anime contains very limited animation, most of the common parts are reused instead of drawing new frames to save time, this also lowers the production cost. Also, most of the Anime scenes are 3 dimensional when compared to cartoons, which are mostly 2 dimensional, also Anime heavily focuses on the background and atmosphere to make the story more compelling. 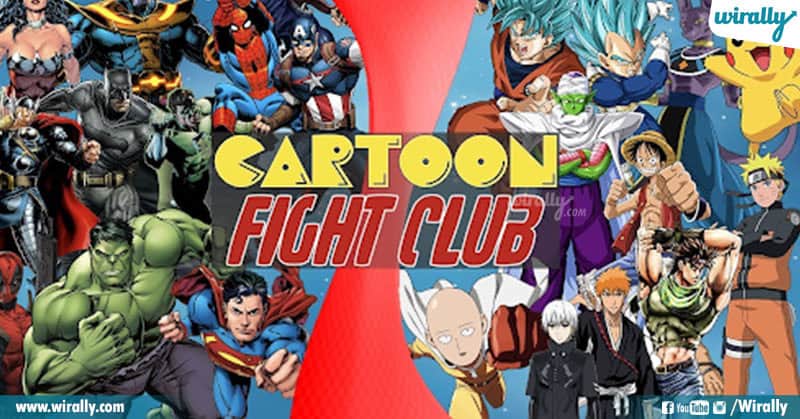 Which Is More Popular Anime Or Cartoon?

Anime has become extremely popular in the recent times, and it has gathered a loyal hardcore support among the masses, but the problem that anime suffers from is of language, most of the shows are in Japanese with subtitles, though many popular series has been dubbed in English, they are not yet on the level of Japanese voiceovers. Meanwhile, Anime is only popular in a few regions, whereas cartoons enjoy a global fanbase, and as it appeals to children, the reach is much more than that of Anime, making it more popular.

Is Avatar An Anime Or Cartoon?
Cartoon
Is Anime A Cartoon?
No

Also Read: Places To Visit In Delhi For Couples