Apple is close to nailing down a deal to buy media-recognition app maker Shazam Entertainment, according to a TechCrunch report Friday. 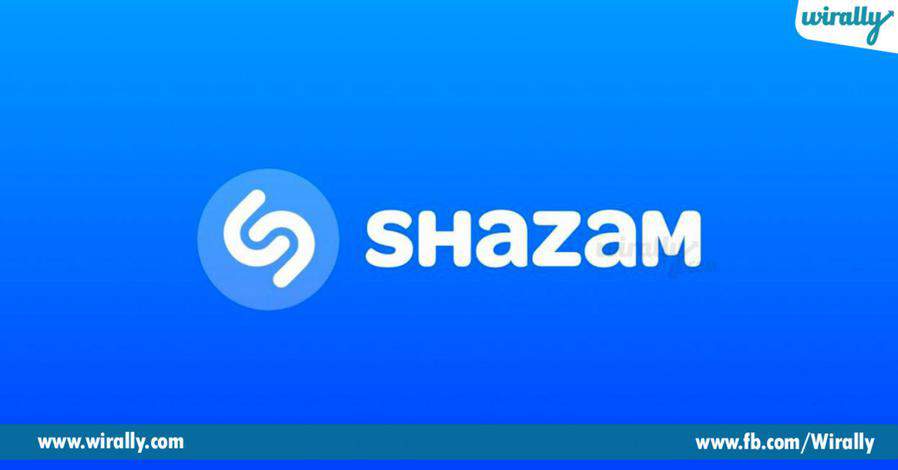 Apple could announce the agreement to buy London-based Shazam as soon as on Monday, according to the report. TechCrunch cited an anonymous source as saying the deal is worth around $400 million — far less than the valuation of more than $1 billion Shazam announced in 2015, after its most recent round of funding.

Apple would obviously want to use Shazam to rise its music business — and drive sales and subscriptions from users who “Shazam” songs. The two companies have had a longstanding business relationship, under which Shazam app users can click through to purchase songs on iTunes that they’ve identified. Shazam’s features are also integrated with Apple’s Siri voice assistant.

Privately held Shazam was founded in 1999, and initially worked by using mobile phones’ SMS text-messaging features to ID a song. In 2008, Shazam was among the first apps in Apple’s then-brand-new App Store.

Shazam’s app now lets users identify and share audio, TV shows, printed material (such as magazine ads and movie posters) and augmented-reality content. In addition to its deal with Apple, Shazam lets users stream songs ID’d in its app through Spotify, Deezer, Google Play and YouTube. The company says its app has been downloaded over 1 billion times by users in over 190 countries, and that its users “Shazam” content more than 20 million times per day.

Well, time to wrap and if you guys ever used “Shazam” for finding a music clip do share your experience with Shazam in Comments section below, Stay tuned to Wirally Tech for more Tech Stories.