As IPL Overtakes EPL: Let’s Look At The Top 10 Richest Sport Leagues In The World

Indian Premier League AKA IPL is the biggest, richest, cricket league in the world. Not just cricket league but also one of the biggest, richest sports leagues in the world for all the right reasons in terms of craze, revenues, income etc. With the recent IPL Media Rights Auction IPL has reached the bigger heights in the World Sports Leagues. As BCCI sold out IPL Media rights in 3 splits as Package A,B & C.

Package A (TV rights) and B (Digital rights) have been pegged at a whopping amount of Rs 44,075 crore. The TV rights were sold to Sony Entertainment for Rs 23,575 crore, while the digital rights went to VIACOM for a whopping Rs 20,500 crore. This puts the valuation of each IPL match at a cost of above Rs 100 crore which is bigger than the English Premier League (England Football League). 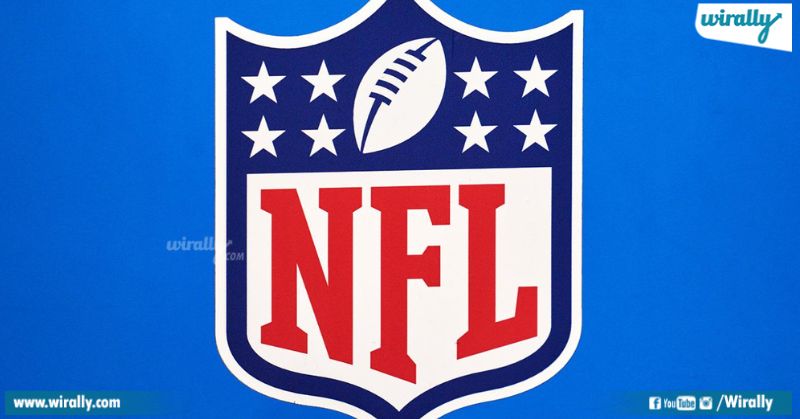 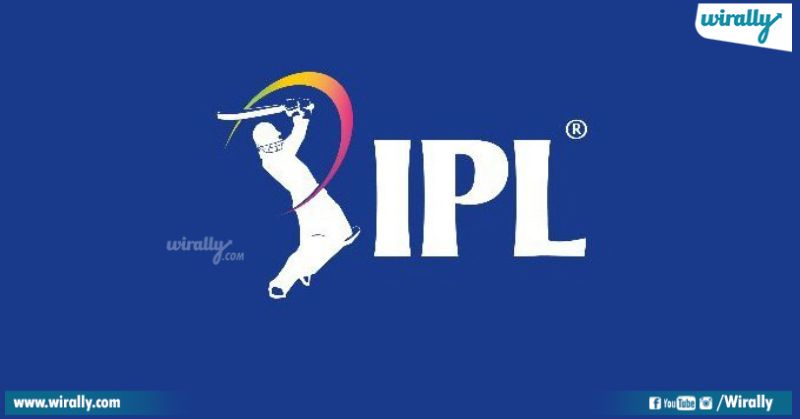 The Indian Premier League, also officially known as IPL is a men’s Twenty20 cricket league, contested by 10 teams based out of seven Indian cities and three Indian states. 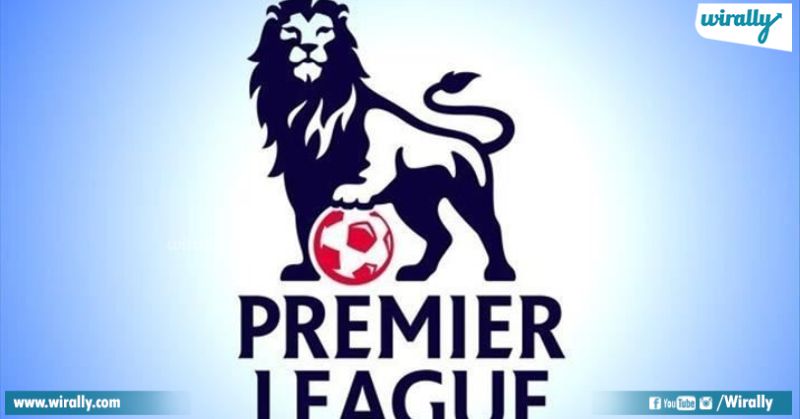 Contested by 20 clubs, EPL operates on a system of promotion and relegation with the English Football League with 38 matches in each season. 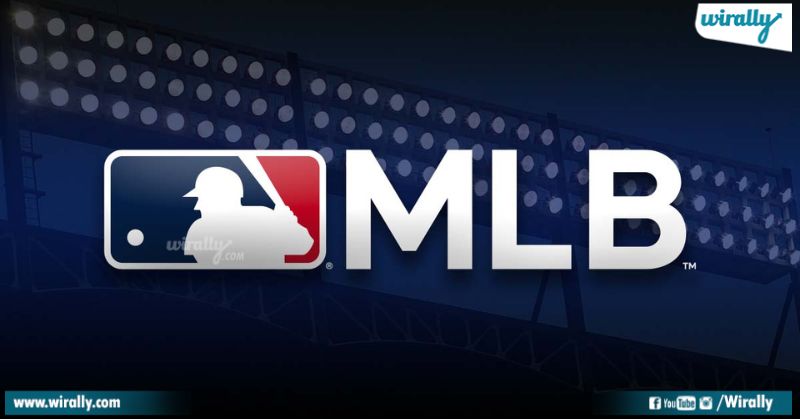 Major League Baseball is a professional baseball organization with a total of 30 teams. 15 teams in the National League and 15 in the American League with 29 in the United States and 1 in Canada. 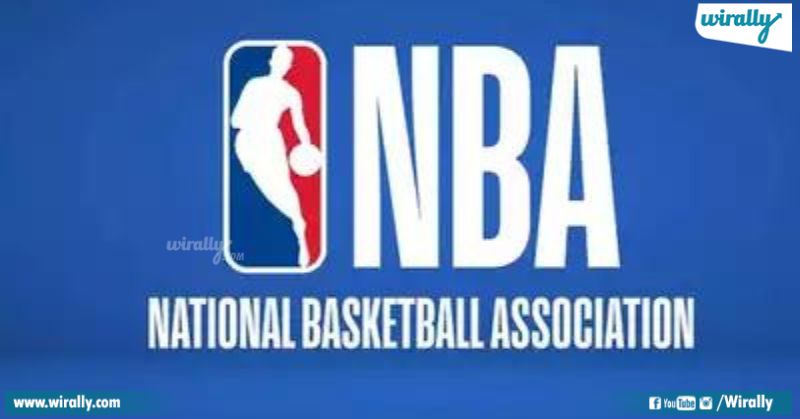 The NBA is a professional basketball league in North America. The league is composed of 30 teams and is one of the major professional sports leagues in the United States and Canada. 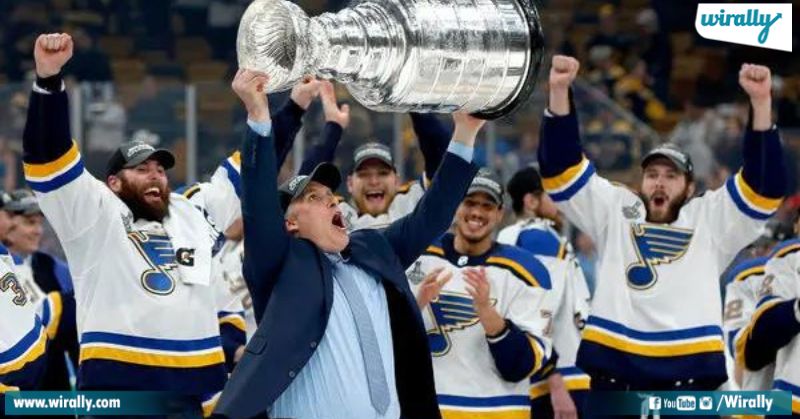 The NHL is a professional ice hockey league in North America comprising 32 teams, in which 25 in the United States and 7 in Canada. 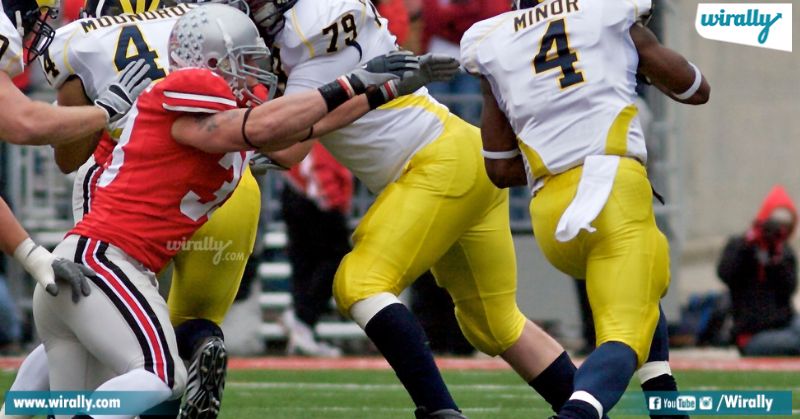 The Power Five conferences are 5 athletic conferences which are considered to be the elite in college football in the United States. 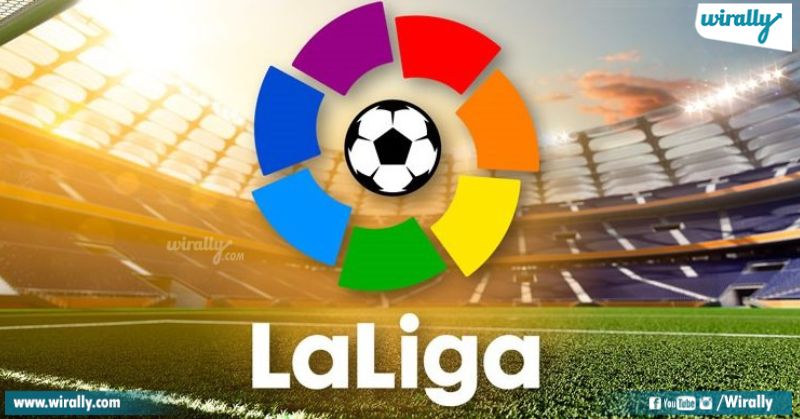 LaLiga is one of the most popular professional football sports leagues in the World with an average attendance of 26,933 for league matches. 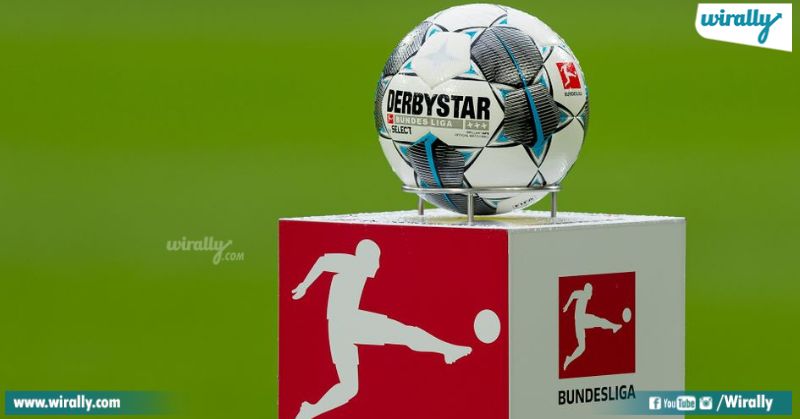 The Bundesliga, sometimes referred to as the Fußball-Bundesliga or 1. Bundesliga, is a professional association football league in Germany with 18 teams. 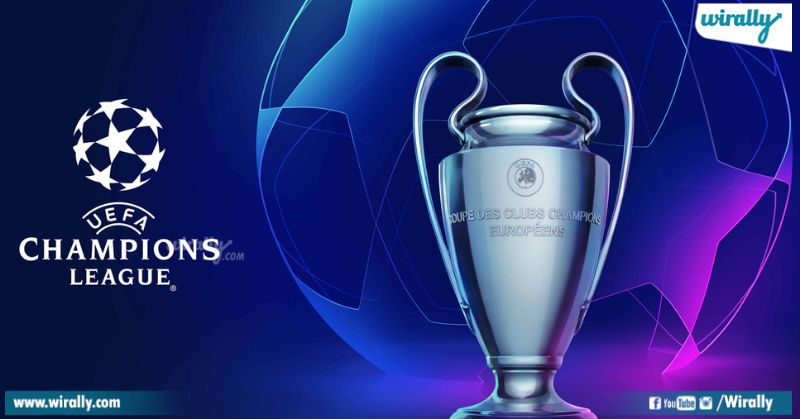 The UEFA Champions League is an annual club football competition organized by the Union of European Football Associations.