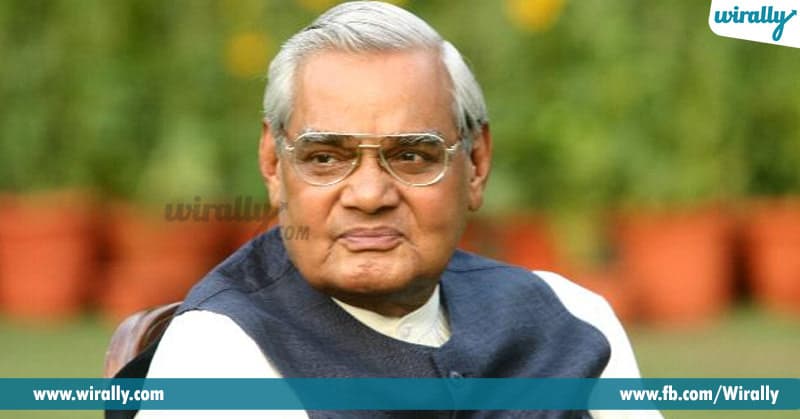 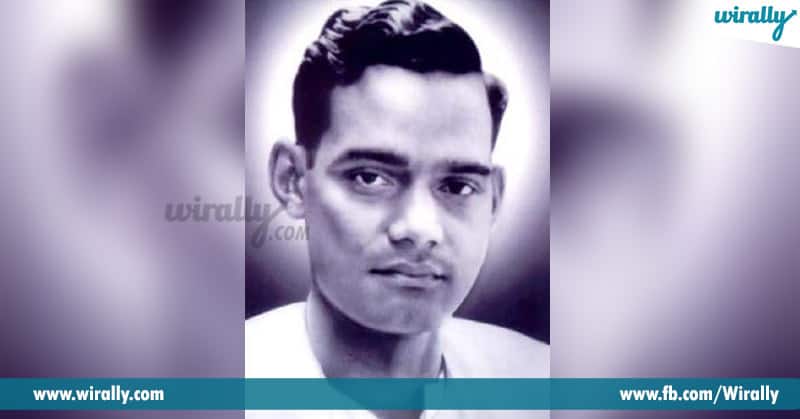 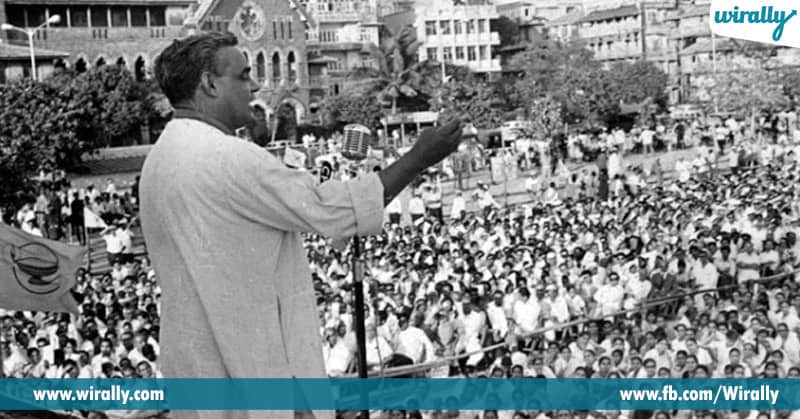 4. Then he became joint editor of the RSS magazine ‘Rashtra Dharma’ and also the editor of the weekly paper ‘Panchajanya’ which run by RSS at that time. 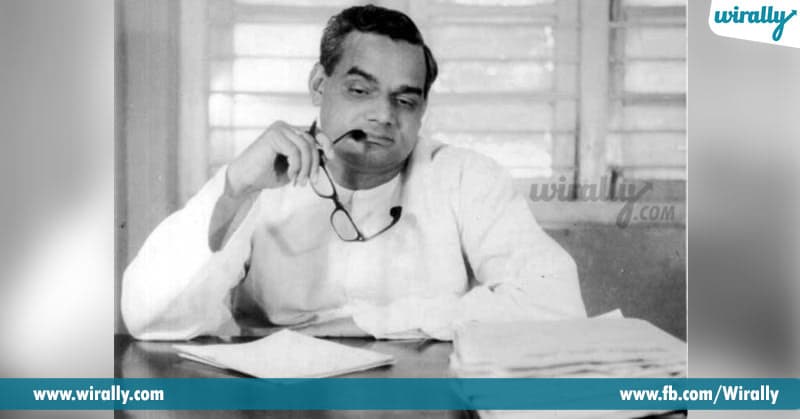 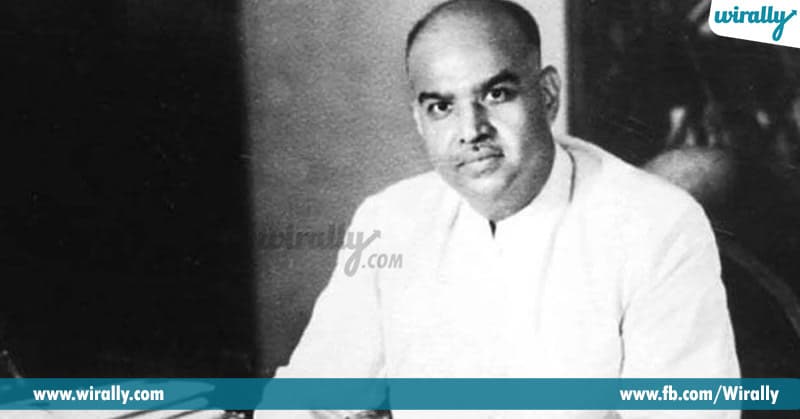 6. Jawaharlal Nehru is very fond of Vajpayee work and commitment in politics, he also predicted that one day Vajpayee would become the prime minister of India. 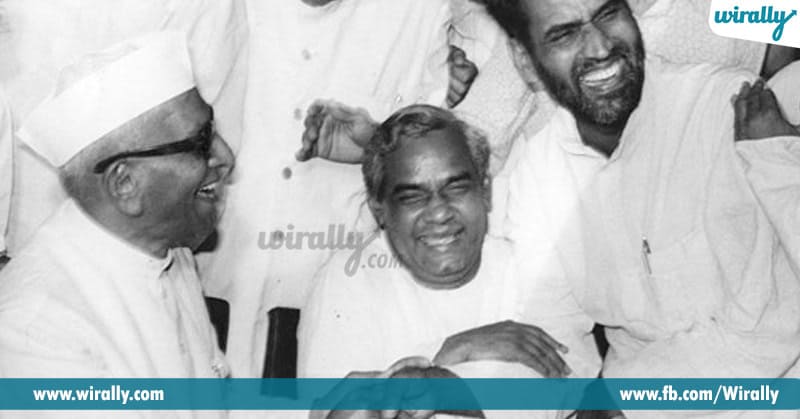 7. He was a member of the Indian Parliament for over four decades and served the nation for ten terms between 1957 and 2009. 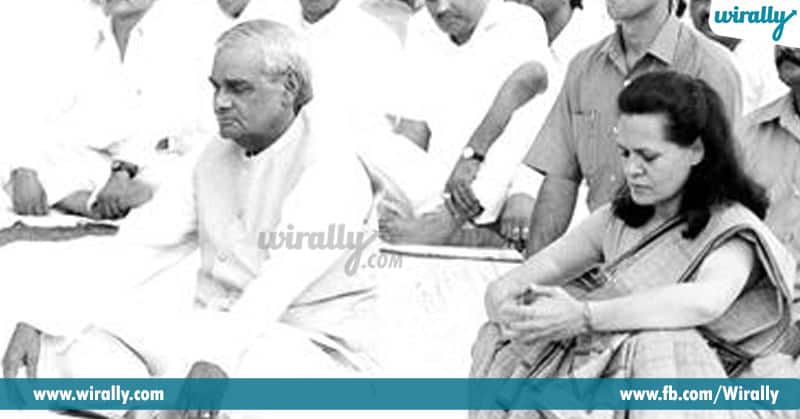 8. And also he’s one of the most successful Prime Minister’s of India, in terms of economic reforms, governance, successful nuclear test “Operation Shakti” and many more. 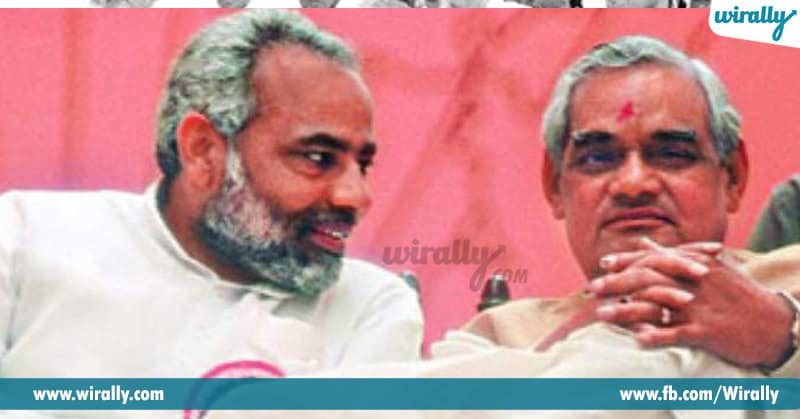 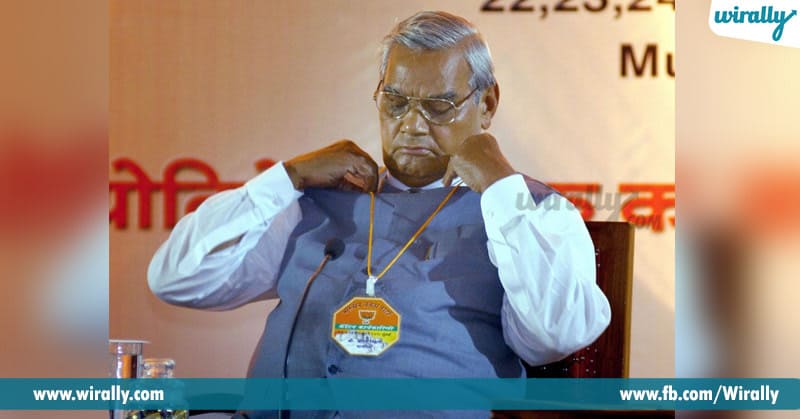 We lost a great statesman, poet and orator. A man who dreamed of a glorious nation and strived to take us on the path to prosperity.

Few Things That Flash In Our Minds Instantly When We Hear...