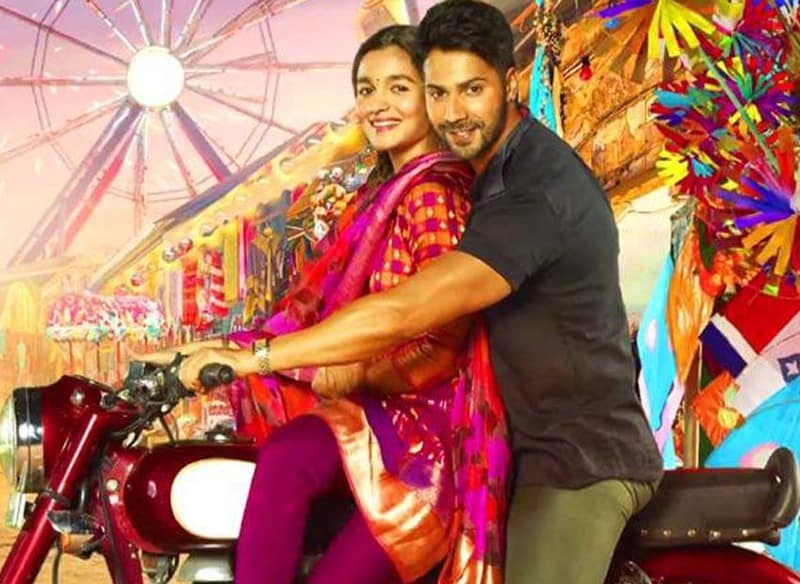 The first look of the Karan Johar’s movie Badrinath Ki Dulhaniya looks promising. This movie is set to release on 27th March, 2017. Aliya and Varun’s fans have to wait for a year to watch this movie. We hope this movie does not repeat the story plot once again. Finger crossed!