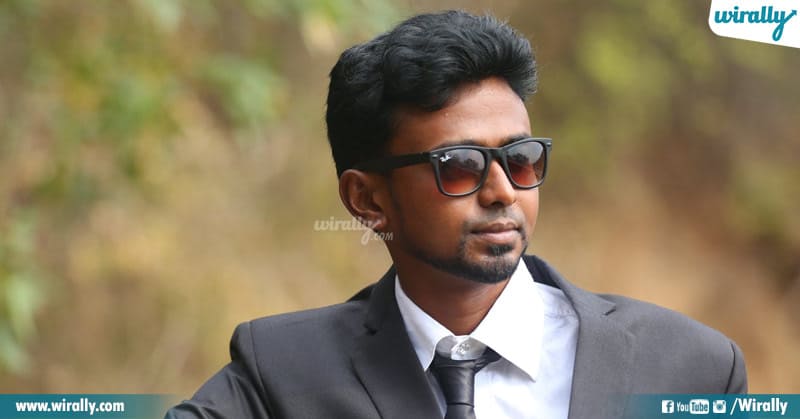 Balaji is born in Salem of Tamilnadu area and residing at Chennai. Balaji Hassan is a Sensational and Very Young Astrologer who predicted the ICC World Cup semi-finalists and the winner accurately. He also predicted the player of the series on the First of January 2019 itself.  Balaji…a 27year old young Astrologer became famous with his predictions. He was born in 06 January 1992 but he is not born into an astrologer. With his interest he started learning about astrology and turns as an astrologer but became popular with his accurate predictions on popular celebrities in Tamilnadu like Rajinikanth Health and Politics of Tamilnadu etc.

Balaji Hasan is married to Mythili who is a Customer Service Assistant on the year 2016. Working on a Hyundai company he is also serving as an Astrologer aside. He is an all-round astrologer who predicts cinema, politics, sports and weather. All his predictions proved to be accurate. He loves to read memes on him. Apart from being a successful Astrologer, Balaji is also a part of Chennai Trekking Club and Salem Runners. He is interested in participating in marathon races. 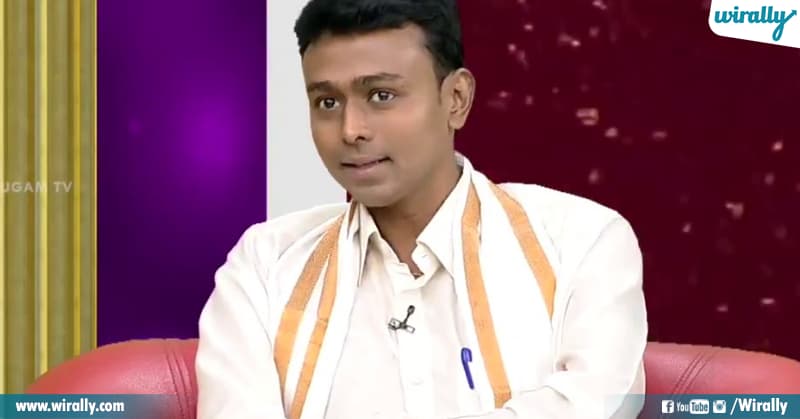 Balaji Hasan was accurate with India, England, Australia and New Zealand as semi-finalist, and said that New Zealand had the chance of winning the cup. Though England got the cup, New Zealand is the real winner and deserved the cup. As rightly predicted by him, Williamson, the Captain of NZ team got the player of the series award.

Some interesting Predictions of Balaji Hassan

Food Habits You Should Definitely Follow This Monsoon Season

Curiosity Kills The Cat ! And We Don’t Really Mind If...

Chocolates That You Didn’t Know Were Healthy For You

Remembering R.K Laxman : A Cartoonist Who Became The Artistic Face...