Hyderabad, e place antey istapadani vallu chala takkuva mandi untaru. Last year, oka global survey dwara Hyderabad has become the best city in terms of quality of living among all Indian cities for the three years in a row 2015-2016-2017 and ipudu BBC lanti International media organization declared Hyderabad as Asia’s Silicon Valley and it is the best place for star ups than Bangalore. 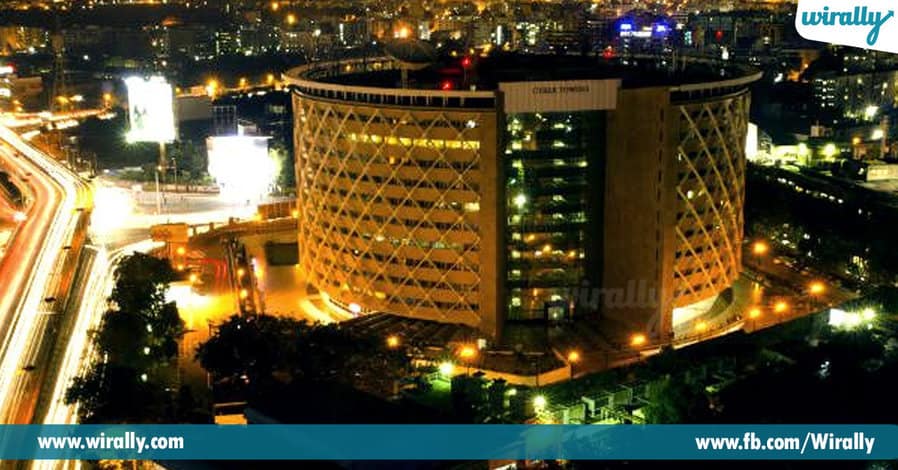 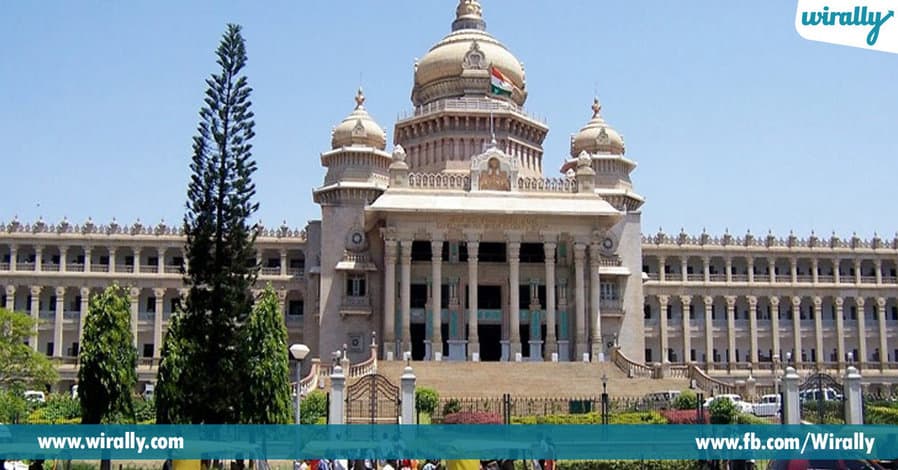 Isn’t it a proud moment for every Hyderabadi? 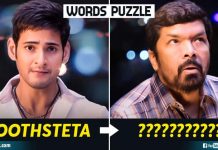 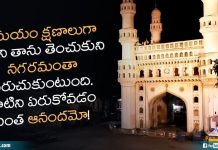