10 Best American TV Series That Are Worth Watching

As we are currently facing an issue of staying at home and practising social distancing, you all must be looking for the best TV shows/series to pass your time and smoothly go through this crisis without getting bored. There’s been many series releasing from all over the years on Netflix, Amazon Prime, Jio Cinema etc. Taking account of all the various platforms, here are the top 10 American TV series you can watch at home. 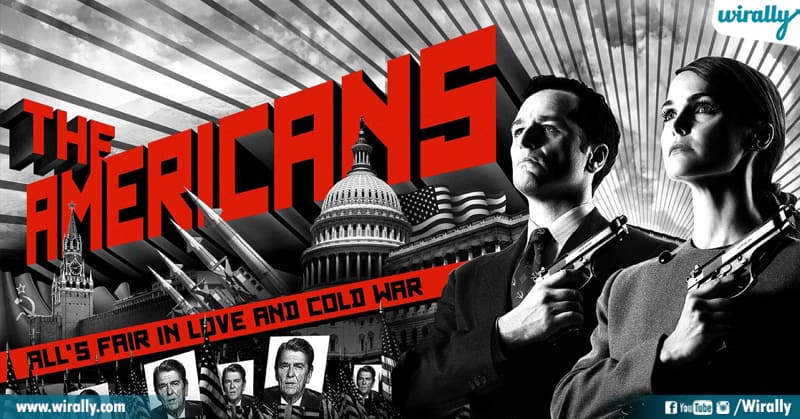 The Americans is a series having six seasons showcasing two main characters, Philip and Elizabeth Jennings, who are Russian spies for KGB. The story revolves around this couple and their two children, Paige and Henry. Being KGB spies, Philip and Elizabeth are appointed to perform tasks with specific objectives. They perform these tasks believing that they are doing something good for their country where they weren’t able to visit in years. Though they are living in America being spies, both Philip and Elizabeth seem to not like Americans and dislike their lifestyle. Their tasks mostly involved getting close to a particular target in the disguise of ordinary people to gain the trust of the target, and that was the show’s most vital feature as it shows the high-quality content of the show. 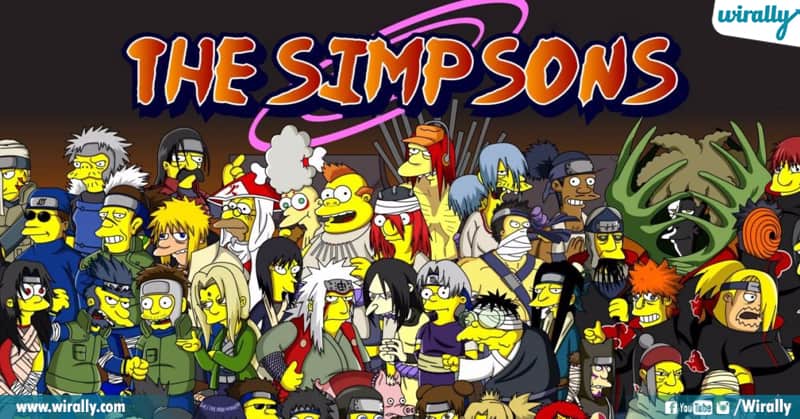 The Simpsons are the longest-running series ever made. The show was based on sarcasm, showcasing the American working-class family lifestyle. In 1987, Matt Groening created it as a series of animated episodes. It debuted as a sequence of 60 seconds shorts for the series “The Tracy Ullman Show”. On December 17th, 1989, The Simpsons were given their first 30 minutes episode by 20th Century Fox. The animation showcased the average American lifestyle of The Simpsons and was loved by the audience of all ages. It is known that the main characters in the show were named after Groening’s own family, and the character named “Brat” is known to portray Groening himself. The Simpsons is a beloved, and multiple award-winning animated series continues to bring us happiness and a smile on our face. 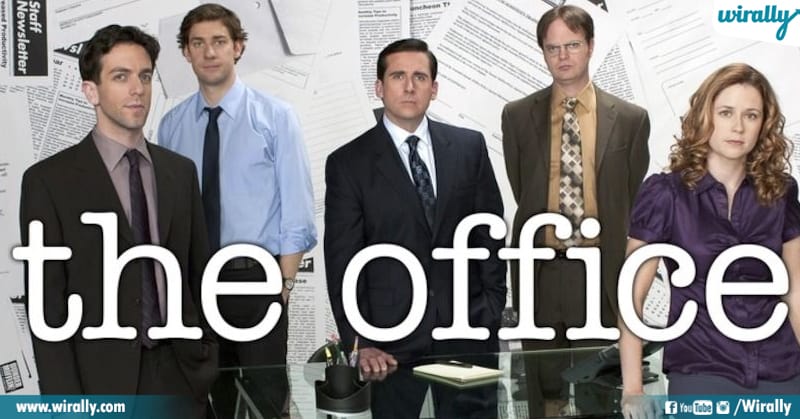 The Office is one of the most incredible comedy series of all time. It is based on a documentary crew that shows the lives of the staff at Dunder Mifflin, which is a paper company in Scranton. During each season, the team gets deeper into their lives, filming intimate moments that they shouldn’t film and doesn’t have to air. The story initially seems bland, but when you go deeper into the seasons, it gets a lot more interesting. The idea of the series is entirely unique and is different from any other comedy series. Each staff shown in the series has a back story that slowly develops in each season, making the audience curious to learn more. The cast in the show was so great that even replacing one of them would make the series uninteresting. This show successfully entertained its audience for nine whole years. 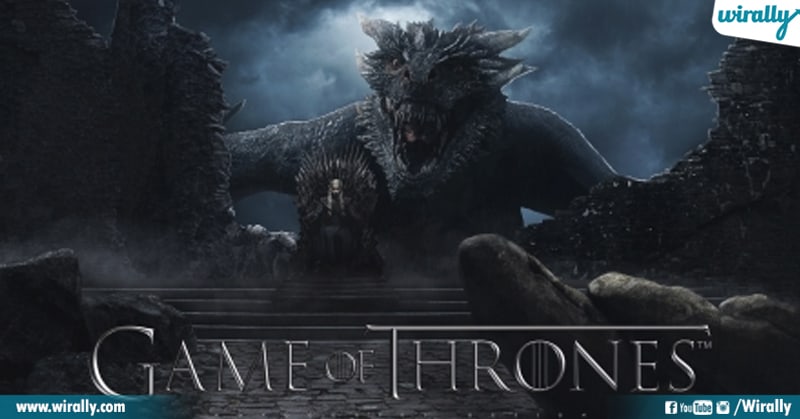 Game of Thrones based on the bestselling book series by George R.R. Martin and was created by David Benioff and D.B Weiss. It is known to have captured much attention. This show is ultimately about characters in the series fighting for power in the darkness of a rising threat that cannot be reduced and can only be escaped by using a massive amount of resources. The story revolves around the question of who can win the power. The content, characters and the structure of the episodes are what draws the attention of the viewers and make them curious about the next sequence. The characters in the show have specific motivations and aren’t supposed to be categorised as good or bad, but they all were fighting against each other. People who all are lovers of historical drama and wars should watch this series as it is inspired by many real battles in history. 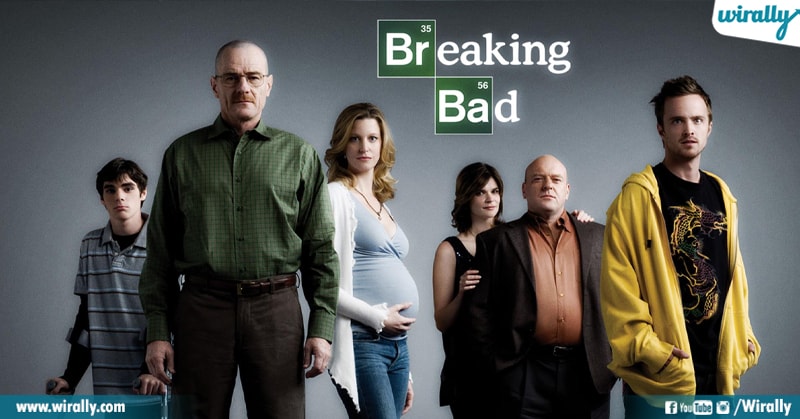 Breaking Bad tells the story of Walter White, a genius high school chemistry teacher who is diagnosed with terminal lung cancer. He teams up with a former student, Jesse Pinkman and uses his genius mind to create crystal meth to make sure that after he is gone, his family is taken care of financially. Breaking Bad is a transitional story where it shows how Walter White gets worse, not just about his cancer but becomes someone who is totally different from a decent human being that he was in the first season. As the main character gets darker in each season, the show gets heavier and attractive by the end. The beginning seems hard to get through, but when you go further, you end up gaining a lot from the experiences. 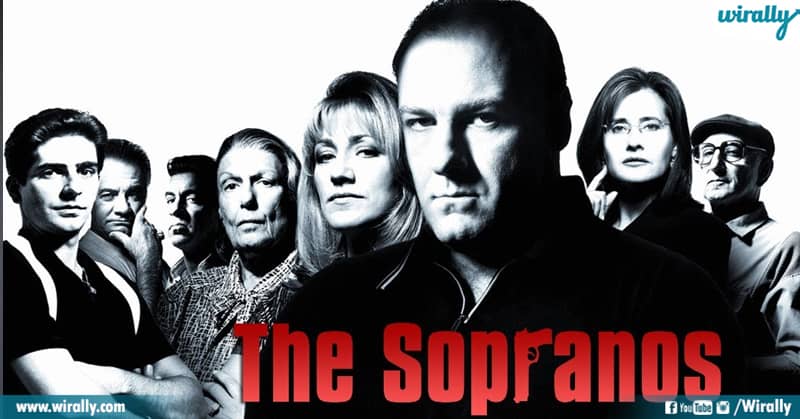 The Sopranos premiered on January 10th of 1999 on HBO. David Chase created this show, and it revolves around Tony Soprano, who is the main character of the series seeing a psychiatrist and then revealing his other life as a mobster. This concept is incredible because James Gandolfini makes it work with his truly magnificent acting skills playing a fantastic role. Its been years since this show was airing and was the first adult dramatic series of all time, the first series showing the antihero himself being the protagonist. The Sopranos is known to have incredible character acting, and it is a well-written soap opera which is one of the features that the audience loved about it. 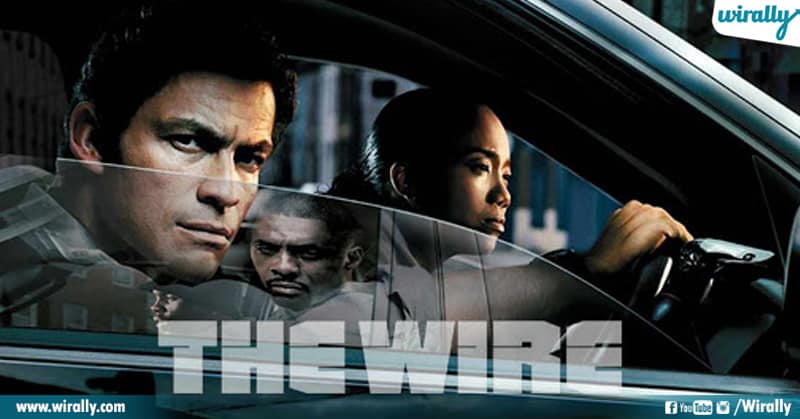 The Wire was a show that was on HBO that ran for five seasons and took place in the great city of Baltimore. This show concentrates on the conflict on drugs from the point of view of the cops and the drug dealers. The most exciting parts of the show are from the point of view of the drug dealers. It also revolves around a cop named Jimmy McNulty who makes the team, and they try their best to get to the drug dealers. The whole show seems exceptionally realistic and smartly structured. The Wire is known as a classic cop show. It was a carefully structured, slow burn that developed one of the most creative and complex shows in television history in addition to a famous theme song that connected to the individual characters of each season. Each season of the series tells a separate story that all together connects an incredibly honest narration about a city and its issues. 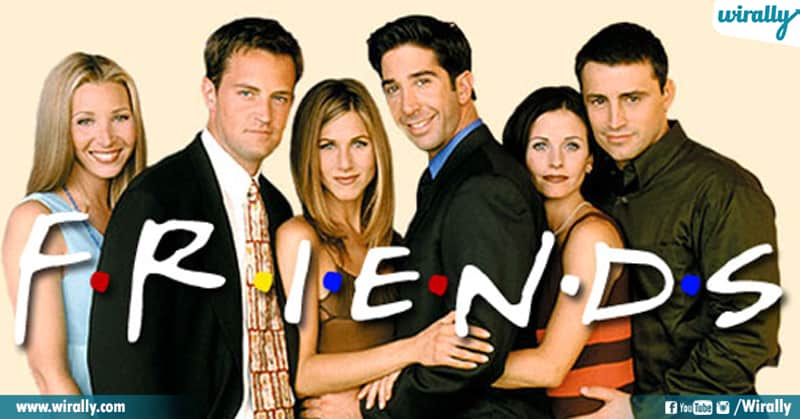 Friends is a show about the friendship of course, but more than that it is about the struggles, worries and anxieties that people experience during their teenage years. This period is a phase where we are supposedly an adult, but there’s still a tremendous amount of immaturity based on profession and romance in your life. It is understandable to see that a TV series about this phase of our lives is so popular with the current generation. In the show, the characters are all seen to be facing these problems in their stage of emerging adulthood and trying to get over it by supporting each other. Even though the friends choose to have a longer playful and adventurous transitionary period of emerging adulthood, they still have their goals of eventually working in a stable career and settle down in a loving marriage. To survive the romantic and professional roller coaster of emerging adulthood, the friends lean on the only stable factor in their lives which is their friendship. 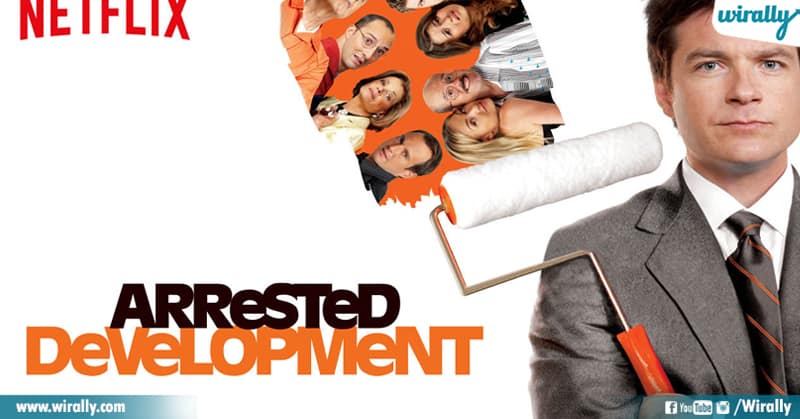 Arrested Development started airing in 2003. It was an incredible show but unfortunately had low ratings. It is one of the most underrated and unappreciated shows of the early 2000s. The show revolves around the Bluth family, which is a very wealthy family that is in charge of the Bluth company, a real estate enterprise. The story is about George Sr, who is the current head of the company, wanting to give up his position. The concept then changes to cops arresting George Sr for his shady bookkeeping, and from there the show gets complicated as the characters have to go through some problematic but funny issues. Arrested Development is known as one of the most well-written comedies until now. 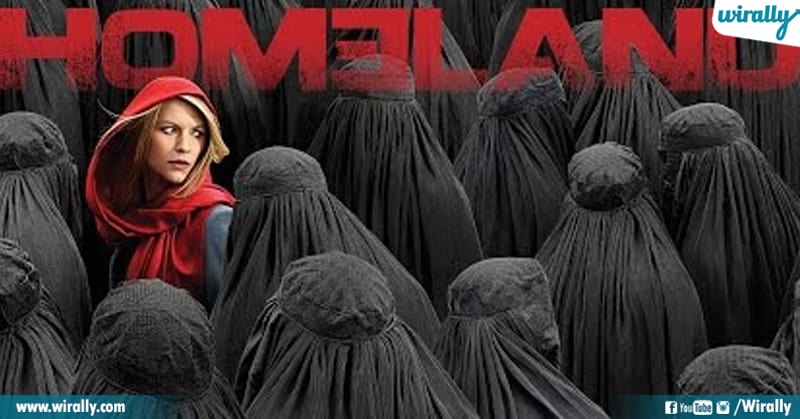 HOMELAND is a political drama that stars Claire Danes, Damian Lewis and Mandy Patinkin. This show is named Homeland as it talks about homeland security in the United States. The show revolves around the prisoner of war played by Damian Lewis, who has been held captive in Iran for eight years. He gets rescued and is brought back to the United States. A few months before the soldier was rescued, Claire Danes, who is a CIA agent, receives information that there’s a prisoner of war from the United States that has been turned. She suspects that the soldier is the prisoner of action that has been turned, so she starts investigating into that matter. The complete show doesn’t give you a piece of clear information whether the soldier has been actually turned. This concept of this show is unpredictably fantastic, and it takes you on a ride of thrill and curiosity.