Best Documentaries About The Space

Space has been fascinating humans for thousands of years. There’s just something about it that seems to excite and intrigue the human mind. If you are someone, who just can’t get enough of the vast unknown that lies outside our planet, then you are in luck, as there have been a countless number of documentaries made about space, that are both informative and entertaining to watch. Documentaries are a great way to learn about something, because they are created by people who have spent years researching on a particular subject, and offer a huge ton of information in a matter of minutes. In this article, we will be taking a look at some of the best space documentaries that you should watch. 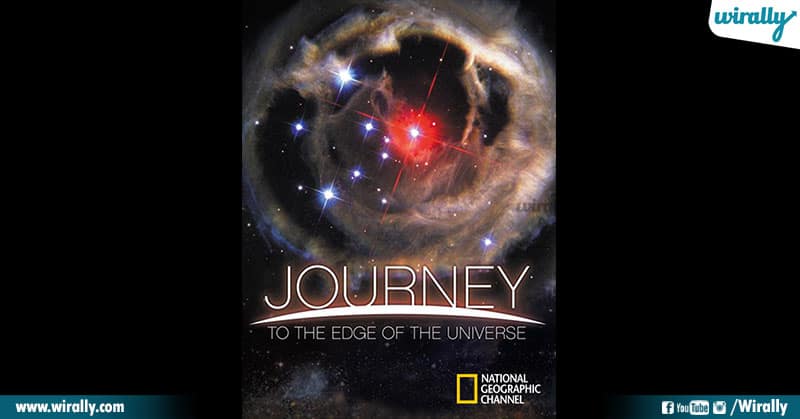 Broadcasted on National Geographic and the Discovery Channel on December 7, 2008, this 91-minute documentary depicts a simulated space journey from Earth to the edge of the universe. This is one of those documentaries that will leave your head scratching with infinite questions. The premise of the documentary is interesting enough on its own, but the way it’s presented makes it one of the most intriguing and engaging documentaries of all time. The documentary as the name suggests takes you on an unforgettable journey from earth to the centre of our universe. The documentary is incredibly paced, and never slows down during its runtime, and always manages to give out the necessary information that doesn’t feel forced. The documentary almost acts as a tour guide, and you can see yourself being transported to the magical and fascinating world of the unknown. If you are someone who has an interest in space or are wanting to learn more about our galaxy, then this incredible documentary should be on the top of your list. 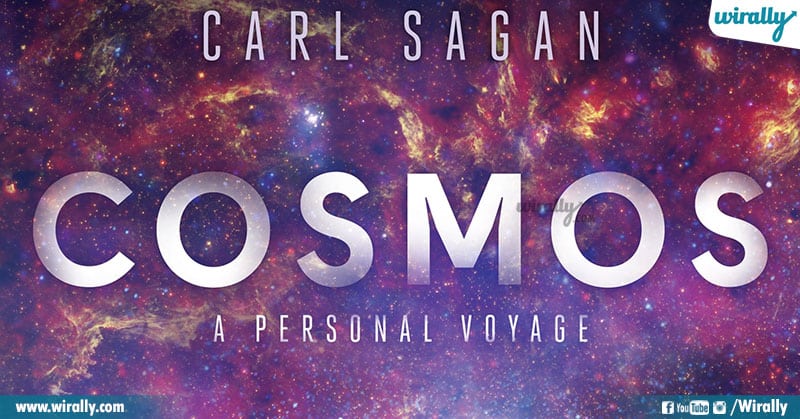 Often regarded as one of the best space documentaries of all time, Carl Sagan’s Cosmos has been the gold standard by which all space documentaries are compared to. This thirteen-part television series was written by Carl Sagan, Ann Druyan, and Steven Soter, with Sagan as the presenter. The series covers several topics like the origin of life, space, our universe etc. The series does a tremendous job of making its viewers understand how minuscule we really are in the universe, and sure it may not change your life, but it is thought-provoking and makes you think what lies in our universe. Cosmos was way ahead of its time and had stellar production and great special effects for its time, and the show holds up even now, after 40 years of first being broadcasted. Cosmos takes you on a journey from the origin of the universe to the end of time. If you were to watch one documentary or series about space, then this should be on the top of your list. 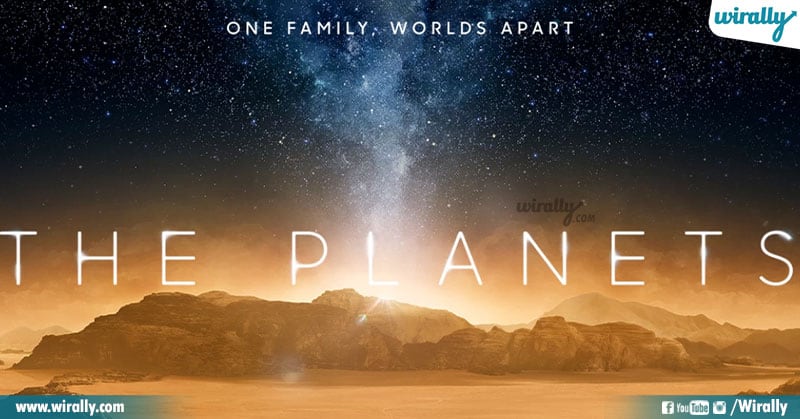 This educational miniseries was produced by the BBC and A&E in 1999, as it documents our Solar System and its nature, formation, and discovery by humans during the space age. The 8-part miniseries contains archival footage from both the United States and Soviet space programs, and features appearances from famous pioneering space scientists and explorers. Each episode focuses on a topic like the sun, atmosphere, giants, moon etc. and the series covers both the Russian and American perspectives. The Planets is a very well made docu-series that goes into great detail about explaining the formation and nature of our solar system. The narration is fantastic and the visuals are stellar, which make for an engaging and intriguing watch. You are going to be hooked to the series right from the start, and the series only gets better as they venture on to more complicated and interesting topics. Overall, The Planets is one of the best series to learn more about our solar system, and one that should be watched by everyone. 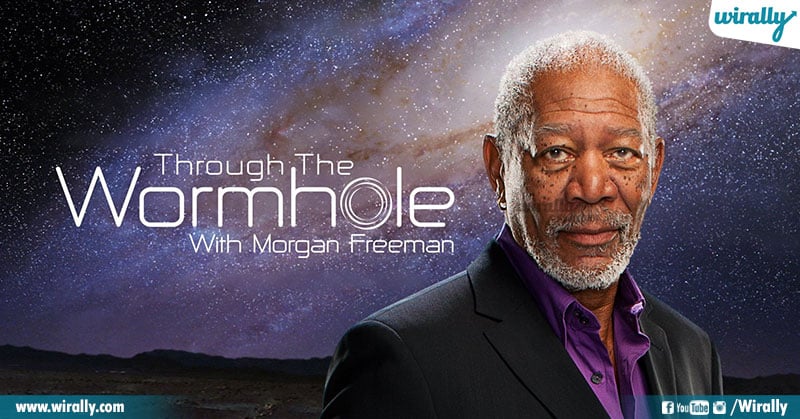 Through the Wormhole is an American science documentary television series narrated and hosted by the legendary American actor Morgan Freeman. The show first aired on June 9, 2010 and ran for 8 seasons. The show explores topics ranging from eternal life to multiple dimensions, and the things possible with the help of modern technology. Morgan freeman does a great job as the host of the show, and sound both knowledgeable and passionate. The series takes a different route from other documentaries, and focuses on what could be, and allows the scientists who are top of their field to discuss their research and some of the mind opening explorations of physics and other scientific implications. Through the Wormhole is a great series to learn more about scientific theories, and ideas from a variety of perspectives. The show manages to paint a honest picture, that we humans do not know everything, but there are possibilities of achieving something special and something that has never been achieved before, by using theories, laws of physics, and hypothesis. 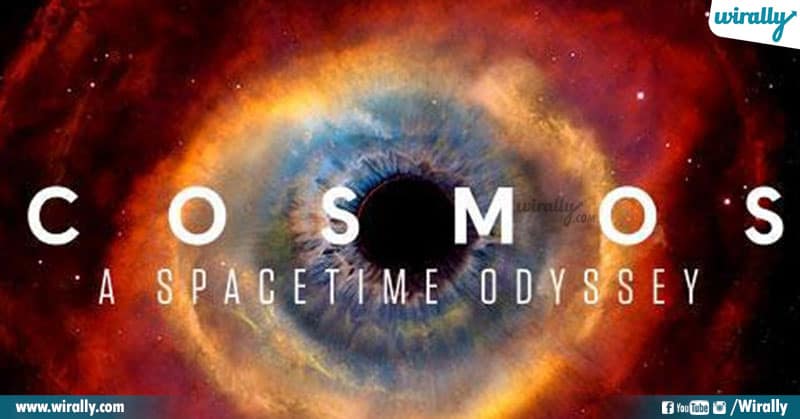 The follow-up to the 1980 legendary television series Cosmos: A Personal Voyage, presented by Carl Sagan. Cosmos: A Spacetime Odyssey is a 2014 American science documentary television series presented by astrophysicist Neil deGrasse Tyson. The series follows the same thirteen-episode format and storytelling approach of the original show, but features updated information, along with extensive computer-generated graphics and animation footage augmenting the narration. The show had tremendous expectations leading up to the launch, as the original show is still considered one of the greatest documentaries about space. And I am happy to say that ‘A Spacetime Odyssey’ manages to surpass all those expectations and delivers a thought-provoking and immensely educative series that is going to blow your mind away. Tyson’s narration is full of charm, and passion that makes the show very immersive and entertaining. You can see the passion he exhibits in the way he narrates the series. Everything about the show is phenomenal: The visuals are stunning, the animation is unique and informative. Neil Tyson’s narration is very coherent and easy for everyone to understand. Making ‘A Spacetime Odyssey’ one of the very best documentaries about space.

Also Read: Documentaries You Must Watch To Learn More About India