You often hear the argument that female characters in movies don’t really add too much to the story, and are only there as eye candy, this is due to their depiction in mainstream movies, but this has never stopped the women from showing how talented they are, and if given the right opportunity, they can too create something magical and memorable. The modern cinema has seen a significant rise in women-centric stories, no longer are they just the main character’s love interest, there have been several films which show women as ambitious, fearless, relentless and inspiring. We have made a list of some of the best Female oriented movies that you should watch 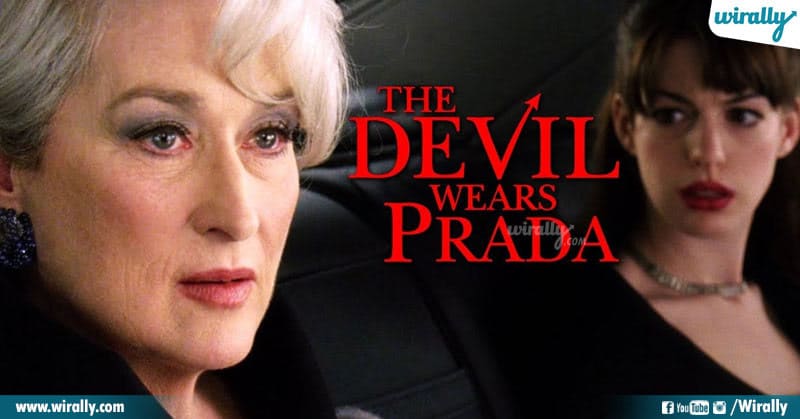 Based on Lauren Weisberger’s 2003 novel of the same name, The Devil Wears Prada stars Meryl Streep and Anna Hathaway in the main roles, as the film follows the story of ‘Andy’ (played by Anna Hathaway) a college graduate, who lands a job as Co-assistant of Miranda Priestly, who is a renowned Fashion Magazine Editor.

The film has a great sense of humour which will make you laugh out loud, as you wait for the next bad thing to happen, The plot is entertaining enough to keep you intrigued throughout the film, and has moments which will make you feel for the characters. If you’re looking for a fun movie with great humour, then Devil Wears Prada is a great option. 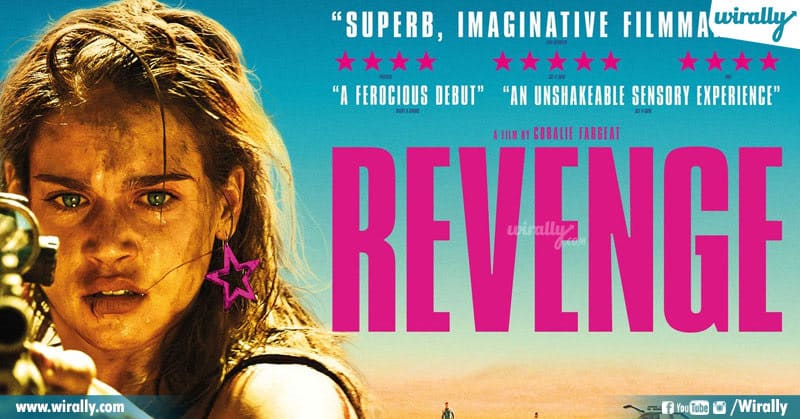 This revenge thriller is full of action and gore, Directed by Coralie Fargeat, and starring Matilda Lutz and Kevin Janssens, Revenge follows the plot of a young woman named Jen who goes on vacation with her rich and married boyfriend Richard for a romantic getaway, but things go south as Richard’s hunting buddies show up and take an interest in Jen, things quickly go from bad to worse, as Jen is assaulted and thrown off a cliff by Richard and his friends. Left for dead, severely injured and impaled by trees, Jen somehow survives and escapes, but now plans on taking revenge on those who’ve done her wrong, what follows is a classic revenge tale which is incredibly entertaining to watch. 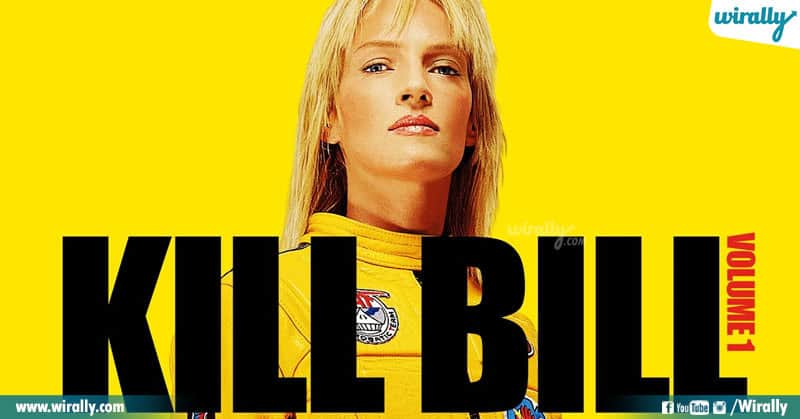 One of the greatest films of all time, Kill Bill paved the way for many upcoming future films of the same genre, the 2003 martial arts film was written and directed by Quentin Tarantino as a homage to grindhouse cinema, The film follows the story of a girl called ‘The Brid’ who is a part of an assassination squad, led by her love interest ‘Bill’, after realizing that she’s pregnant with Bill’s child, she decides to leave the group to escape the life of a deadly assassin.

The assassination squads tries to kill her and her unborn child, which results in her being in a coma for 4 years, Upon waking up, she discovers that her baby is gone. She, then, decides to seek revenge upon the five people who destroyed her life and killed her baby. 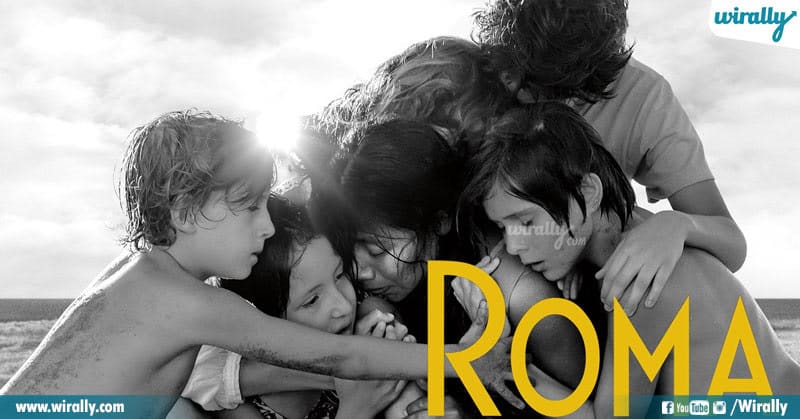 Written and directed by Alfonso Cuarón, Roma tells the story of everyday life of a housekeeper of a middle-class family, The film is said to be a love letter to all the women who raised the director and shows all the stages that a woman goes through, from childhood to motherhood.

The first thing you’ll notice while watching the movie is the beautiful cinematography, the film is full of stunning shots, which are a joy to watch. The film makes you feel as if you’re living in the 1970’s Mexico, as the main protagonist goes through her daily life, which consists of hardships, love, anger, tragedy, bliss, and the smallest of human emotions, the story is quite simple, but the way it’s presented will keep you in awe for many months. 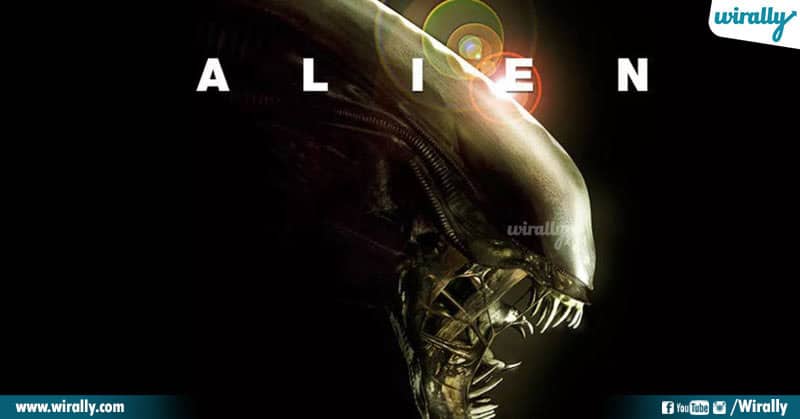 Often considered as one of the greatest films of all time, Alien was released in 1979, directed by Ridley Scott, the story follows a crew who encounter a dangerous and deadly alien, which is set loose on the ship.

Upon release, the film received critical and commercial acclaim and won several accolades, including the Academy Award for Best Visual Effects. The success of this film was a huge deal, because no one had seen anything like this at the time, and it gave chance to several franchises to explore this genre of cinema.

The film also helped in launching the career of Weaver, as it was her first main lead role. 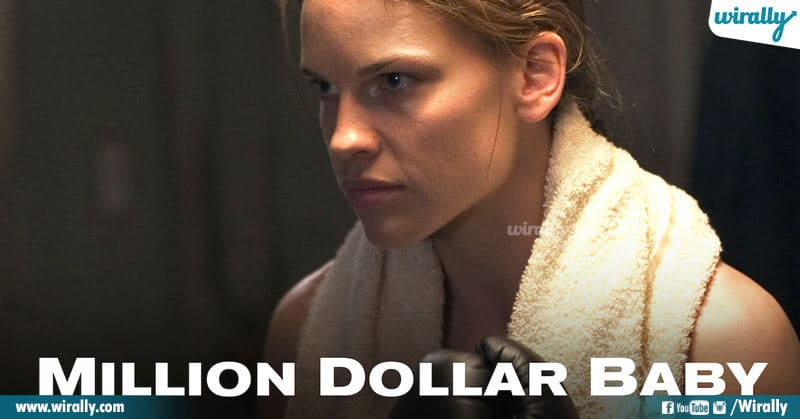 The Million Dollar Baby is an American Sports Drama film starring Eastwood, Hilary Swank, and Morgan Freeman, Directed by Clint Eastwood, the story follows an underappreciated boxer, who is haunted by the memories of mistakes that he made in his past, and his quest for redemption by helping an underdog amateur boxer achieve her dream of becoming a professional.

Million Dollar Baby was a huge hit among the critics and the audience, helping it win four Academy Awards. Hilary Swank delivers a performance of a lifetime, as she brings in life to the movie, The supporting cast is also full of stellar performances by Morgan Freeman and Clint Eastwood. If you’re looking for a motivational movie with excellent storytelling, then Million Dollar Baby should be on the top of your list. 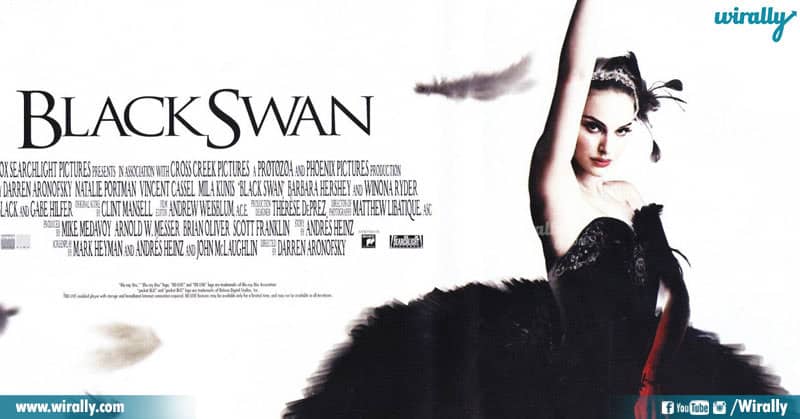 This psychological horror was released in 2010 and follows the story of a ballet dancer, Nina who is the first choice for the lead role in a production of Tchaikovsky’s “Swan Lake”, as the production requires a dancer, who can play both the roles, white Swan with innocence and grace, and the Black Swan, who represents guile and sensuality, Nina is the perfect choice for the role of the white swan, but Lisa, another dancer, perfectly embodies the role of the black swan, what follows is a rivalry between two young dancers, which causes Nina to lose her sanity. The director cleverly covers the topic of passion becoming a self-destructive obsession, and the lengths a person can go to for their obsession. 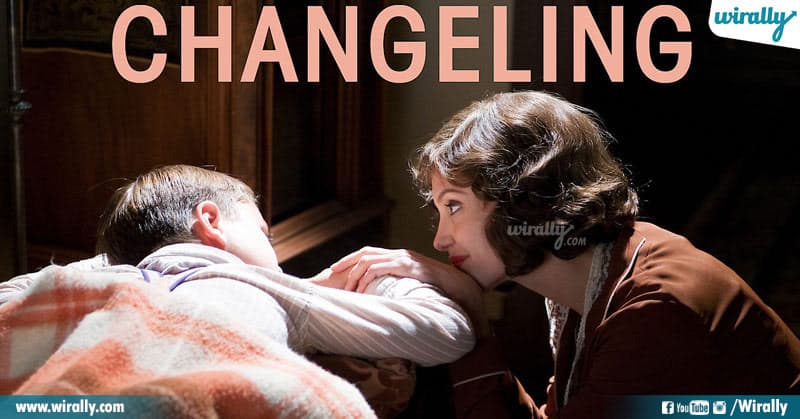 Based on real-life events of the 1928 Wineville Chicken Coop Murders in Mira Loma, California. Changeling is a mystery crime drama film, directed by Clint Eastwood, the film stars Angelina Jolie who takes on the L.A.P.D, when she is united with a boy whom she realizes is not her missing son.

When she tries to explain this to the police, she is denounced as delusional, labelled as an unfit mother, and is sent to an asylum. The film released to critical acclaim, with many praising the acting performances and storytelling, the film received several accolades, including nominations in three Oscar and eight BAFTA Award categories. 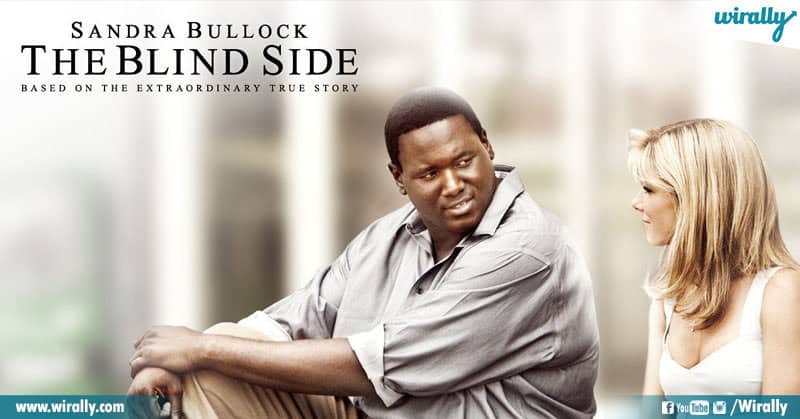 Based on the 2006 book The Blind Side: Evolution of a Game by Michael Lewis, The Blind Side was released in 2009, directed by John Lee Hancock, the film follows the story of Michael Oher, who is a Homeless, illiterate African-American teenage boy, A caring woman named Leigh Anne Tuohy takes him in and helps him in becoming an All-American football player and a first-round NFL draft pick. 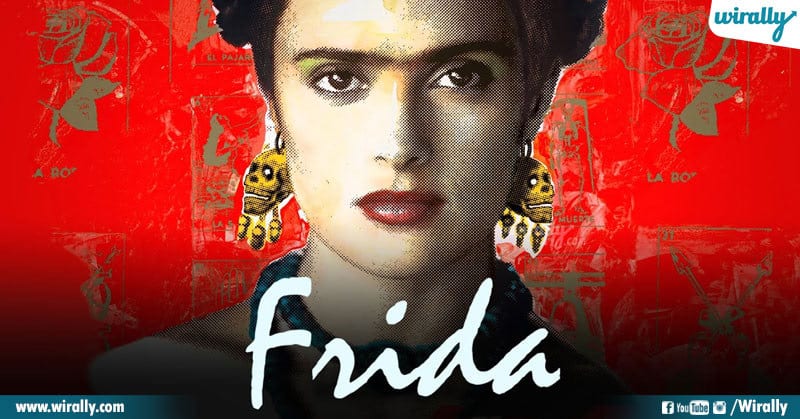 Frida is a biographical drama film, which shows the professional and private life of the artist Frida Kahlo, who became Mexico’s most famous artist, and how she dealt with her crippling injury and her struggles to keep her marriage together.

The film captures the inspiring story of a woman who has gone through so much in life, yet she never gives up or stops, and her love for art and life is stronger than the misfortunes that have happened to her.

The film was adapted from the 1983 book Frida: A Biography of Frida Kahlo by Hayden Herrera and stars Salma Hayek as Frida. The film received generally positive reviews from critics and audience and won two Academy Awards for Best Makeup and Best Original Score among six nominations.

Everything You Need To Know About The Lockdown In Telangana

Things every B.Tech student will relate to

Sunder Pichai Becomes The Highest Paid CEO In US!!

14 Best Song Lyrics From These Telugu Writers That Will Remain... 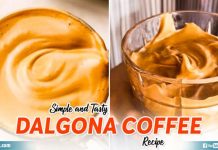