Thriller movies are great fun, they are sick and twisting, they get your heart racing and adrenaline pumping.

A good thriller can make you feel all sorts of things, it takes you on a roller coaster of emotions and then stuns you with a bizarre twist. Thriller movies have been around for a long time, and we’ve seen some of the greatest films ever made using the genre.

Thriller films allow the directors to be more innovative and creative, they have to be on the top of their game to keep you second-guessing and intrigued, this often results in new and creative ways to create tension and suspense.

Telugu Film Industry is no slouch when it comes to thrillers, especially in the recent years, we have some great thriller films, that are right there with some of the best films made in the Industry.

We have scoured through the huge library of Telugu Cinema and made a list of the Best Suspense Thrillers that will get your hearts pumping. 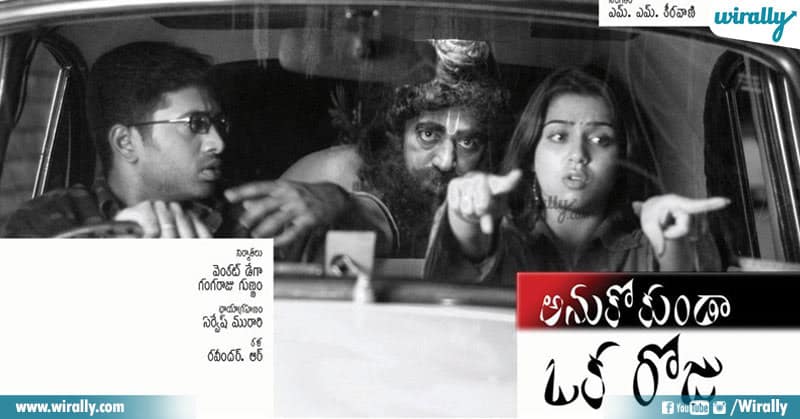 Often considered as one of the best Telugu suspense thriller films of all time, and a film that influenced almost all modern Telugu thriller films, Anukokunda Oka Roju is a neo-noir mystery-thriller film written & directed by Chandra Sekhar Yeleti.

The film stars Jagapati Babu, Charmme Kaur, Shashank in lead roles, as it tells the story of a playback singer ‘Sahasra’ who suffers from amnesia, and tries to unravel the mystery of a missing day in her life. The film was one of the most unique films released at the time, and it still holds up. The film has a perfect script, and the way that suspense is built, makes your heart race.

The story is realistic, and all the characters are believable. The film does not rely on action or romance, it strictly sticks to the story, and that is its greatest strength. As the events unfold, you find yourself more and more immersed in its world, making it a thrilling ride. 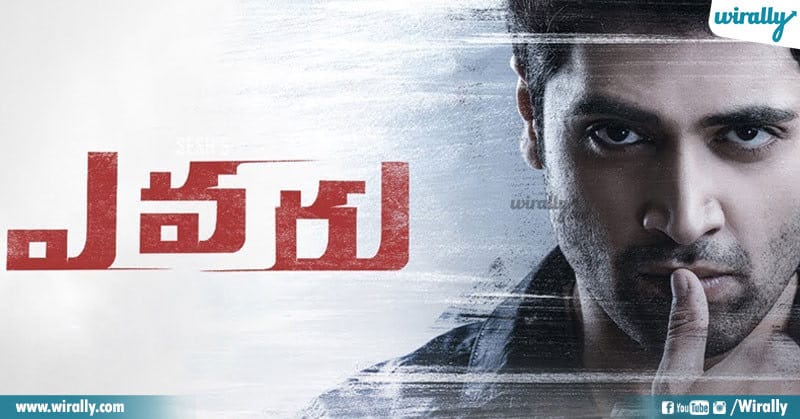 A remake of the Spanish film The Invisible Guest, Evaru is a crime thriller film directed by Venkat Ramji. The film stars Adivi Sesh, Regina Cassandra, and Naveen Chandra, as the film tells the story of Vikram Vasudev, a sub-inspector who investigates the murder of a high-ranking officer who was killed by his alleged rape victim.

Though the film is a remake, it manages to add its own twist to the story, the film is nail-biting from start to finish, and moves at a great pace, that keeps the plot interesting.

All the actors deliver splendid performances, and the razor-sharp editing adds an added layer of suspense to the film. Overall, Evaru is a fantastic thriller film, that stays true to the original, but has a unique identity of its own, making it a must-watch. 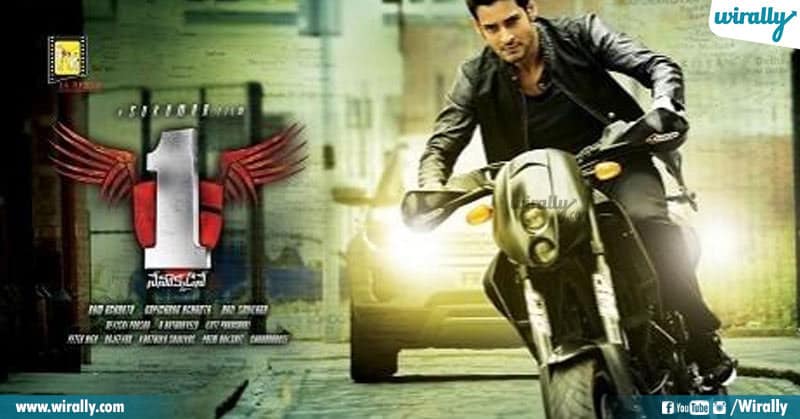 What sets 1 – Nenokkadine apart from other films is that it is completely different from the usual Telegu revenge flicks. It’s original and tries to do something different. Nenokkadine is a psychological action-thriller film written and directed by Sukumar stars Mahesh Babu and Kriti Sanon in the lead roles.

The film tells the story of a musician who suffers from schizophrenic, and his quest of taking revenge against those who killed his parents. Mahesh Babu delivers a powerful performance in really making you feel for the character, he carries the entire movie on his back, making it one of his careers best performances. If you are looking for a different Telugu film with great action sequences, stellar screenwriting and emotional story, then 1 Nenokkadine is a great choice. 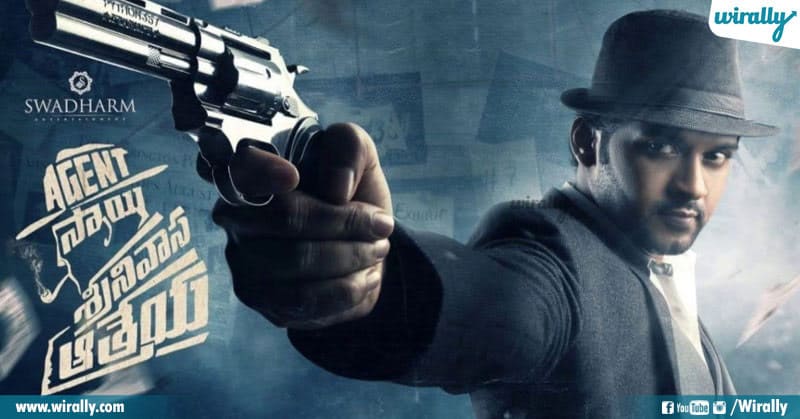 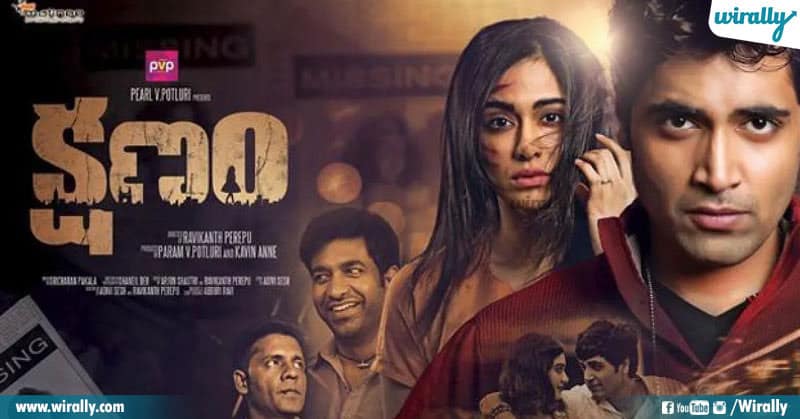 A film that was remade in Kannada, Tamil and Hindi as Sathya (2017), Baaghi 2 and Aadyaa respectively. Kshanam is Telugu Mystery thriller film, that was released in 2016, directed by Ravikanth Perepu, the film stars Adivi Sesh and Adah Sharma in lead roles. It tells the story of Rishi, a San Francisco-based investment banker, who comes to India to help ex-girlfriend find her kidnapped child. Unlike its remade counterparts (I’m looking at you Baaghi 2) Kshanam is a great watch, the film has an excellent story that is intriguing straight from the start, the screenplay and direction are top-notch. All the actors perform their roles well and are believable. Though the film suffers from a few minor flaws and inconsistencies, it is still one of the best Telugu thriller film ever made. 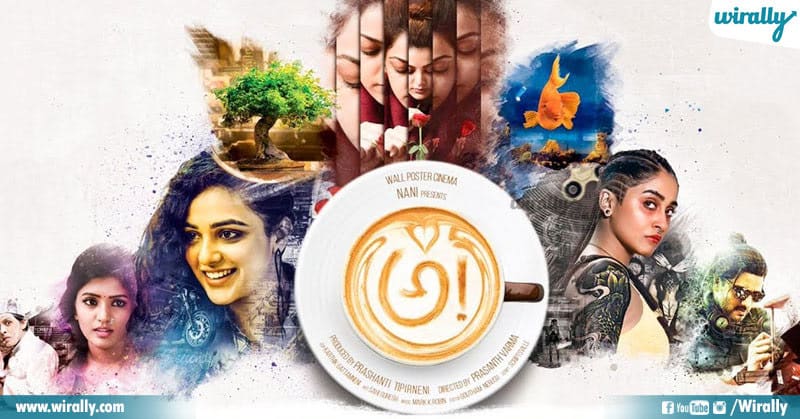 Awe is a psychological thriller film written and directed by Prasanth Varma. The film features an ensemble cast of Kajal Aggarwal, Nithya Menen, Regina Cassandra, Eesha Rebba, Srinivas Avasarala, Priyadarshi Pullikonda and Murali Sharma, as the film revolves around psychological issues and social problems like child abuse, sexual abuse, and drug abuse. The strength of the movie lies in its plot, the film does not shy away from heavy topics like sexual and drug abuse, instead embraces it. The acting is top-notch, the cinematography is stunning, and the film is full of twists and turns that will keep you hooked throughout its runtime. The film also has one of the best climaxes ever seen in a Telugu film, making it one of the most unique and refreshing Telugu films of all time. 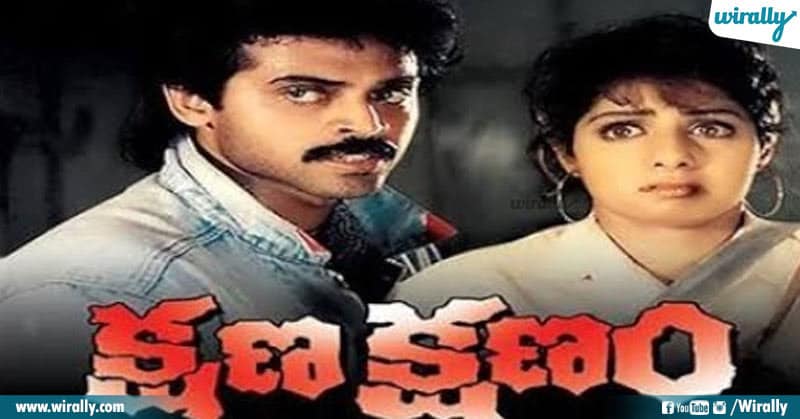 One of the highest-rated Telugu films of all time, Kshana Kshanam road-thriller film written and directed by Ram Gopal Varma. The film stars Venkatesh, Sridevi and Paresh Rawal in the lead roles, as it tells Satya and Chandu, who are forced to go on a road trip together, they soon discover that they are being chased by Nayar, an eccentric bank robber, and Inspector Yadav. The film was released in 1991 to positive reviews, with many praising the concept, direction and screenplay of the film. Kshana Kshanam went on to win several accolades, including four state Nandi Awards. If you are looking for a film that has a great concept, solid acting and fun moments, then Kshana Kshanam is a great watch.