They say that laughter is the best medicine, and a day without laughter Is a day wasted, comedy has been a huge part of the film industry for as long as we can remember, every film has some sort of comedic element to it, but it has also become a genre of its own, throughout the years, we have seen several comedy films that have gone on to revolutionize the film industry, and that stands true for the Telugu Film Industry as well, whether you’re talking about the timeless classic ‘Gundamama Katha’ or the recent releases like ‘Brochevarevarura’, comedy films have been killing it critically and commercially, in today’s article, we’ll be taking a look at the Best Telugu Comedy Films That You Can Watch On Amazon Prime. 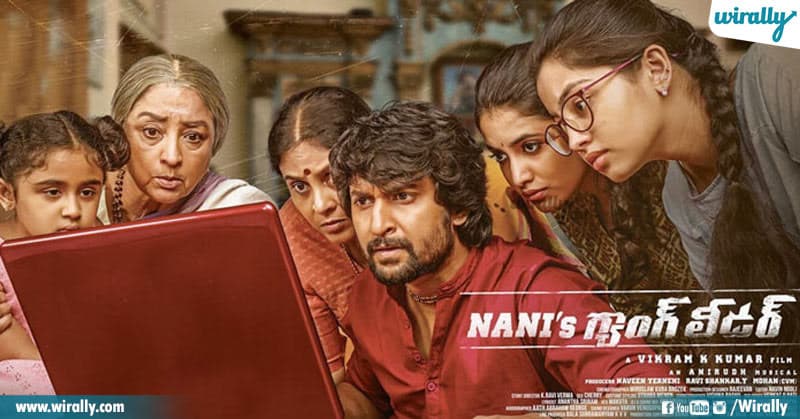 Perhaps the most underrated movie on the list, Nani’s Gang Leader is a great choice If you’re looking for a change of pace and something on the lighter side, Directed by Vikram Kumar, the story revolves around 5 women, who seek the help of a crime novelist to avenge the death of their loved ones. The Premise is unique and interesting, the characters are well portrayed, but perhaps the greatest strength of the movie is its humour, the film is hilarious straight from the get-go, there are several scenes throughout the film, that will make you laugh out loud, the plot has enough twists and turns to keep you hooked to the film, and the relationship and the chemistry between the characters make for an entertaining watch. 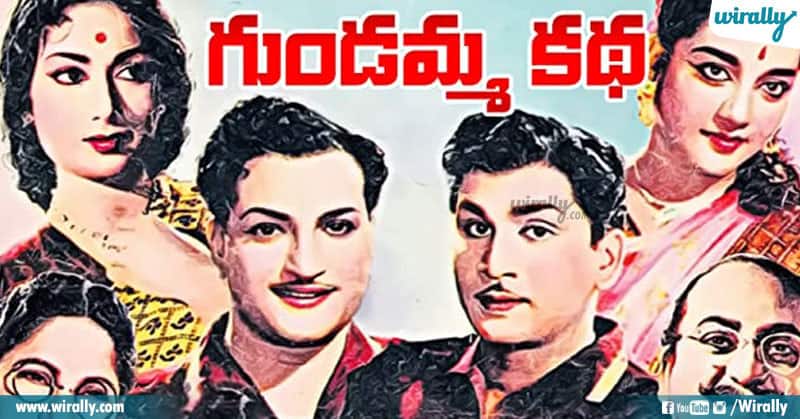 One of the all-time classics of the Telugu Film Industry, Gundamama Katha is a comedy-drama film partially inspired by William Shakespeare’s comedy The Taming of the Shrew, directed by Kamalakara Kameswara Rao, the film stars N. T. Rama Rao, Akkineni Nageswara Rao, Savitri, and Jamuna in the lead roles, as the story revolves around a rich widow named Gundamma and her two children and a stepdaughter who she mistreats, two brothers decide to teach her a lesson. Releasing in 1962, Gundamama Katha is regarded as one of the greatest Telugu films ever made, many critics praised the film for its humour and take on several heavy topics such as dowry, female oppression and child abuse. The film is still considered a gold standard by which all comedy films are judged. 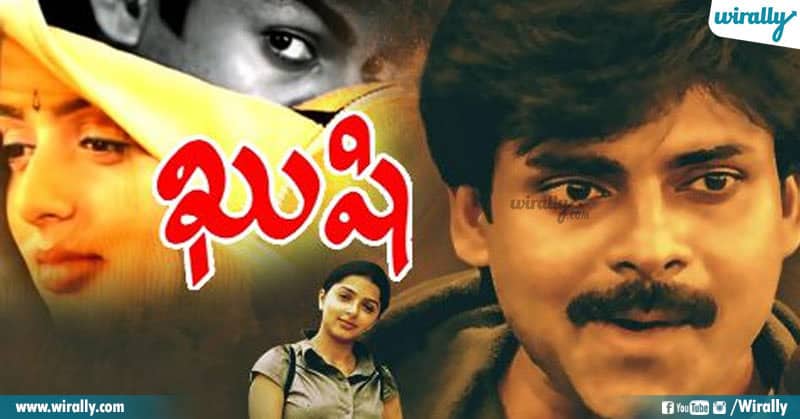 Often regarded as one of the best love stories of Telugu Cinema, Kushi is the remake of the 2000 Tamil film of the same name, it stars Pawan Kalyan and Bhumika Chawla in the lead roles. The film tells the story of two college friends Siddhu and Madhu, who start to develop feelings for each other after helping their two friends unite. The film released on 27 April 2001 and went on to become a cult classic, with many appreciating the performances of Pawan Kalyan and Bhumika Chawla, the comedic elements and the soundtrack, as all the songs went on to dominate the top charts section, Kushi was the highest-grossing movie in Telugu cinema at the point of its release and won several accolades. If you are looking for a love story that is full of great writing and hilarious jokes, then Kushi is a great watch. 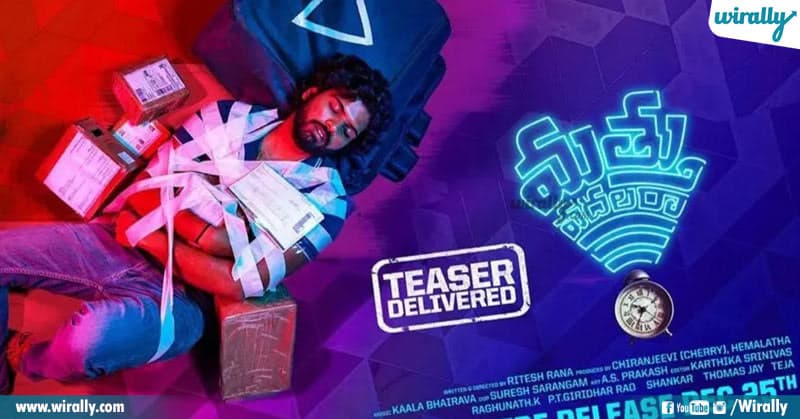 Mathu Vadalara is a coming of the age comedy thriller directed Ritesh Rana, in his directorial debut, the film features Sri Simha, Sathya, Naresh Agastya, Athulya Chandra, Brahmaji and Vennela Kishore. The film tells the story of two delivery agents Babu and Yesu, who are unsatisfied with their jobs, and wish to earn money quickly, however they end up landing in trouble, and must now find a way out of the mess, the film was released on 24 December 2019 to positive reviews, with many people calling it one of the best comedy thrillers of recent times, the film was also commercially successful so much so that extra screens and film times were added in Hyderabad, Telangana, the film seems to have found the perfect balance between suspense and humour, and it transitions smoothly between the two, the film is hilariously funny, but also has enough twists and turns to keep you interested throughout its runtime. 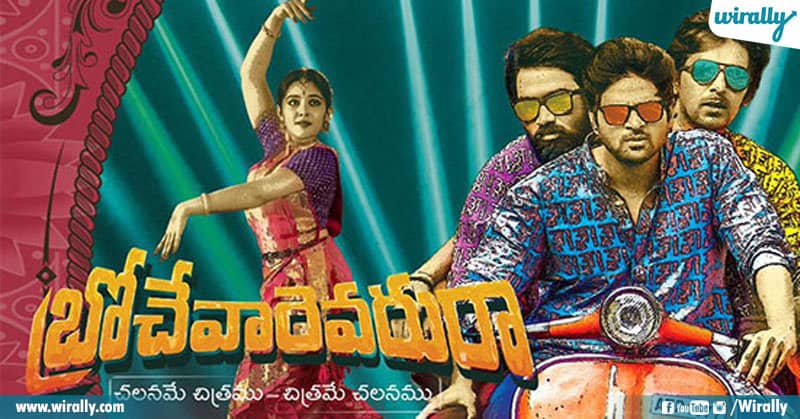 Brochevarevarura is a crime comedy thriller film written and directed by Vivek Athreya, the film stars Sree Vishnu, Nivetha Thomas, Nivetha Pethuraj, Satyadev Kancharana in the lead roles. The plot revolves around 3 Intermediate students who keep failing in the exams every year, the movie is a breath of fresh air to the cliché comedy flicks that we are used to in the industry, Brochevarevarura is full of humour and beautiful dialogues. The direction is amazing, and the characters are rememberable, Brochevarevarura ticks all the boxes required to make a great film, if you are looking for a thriller film, loaded with hilarious moments and great characters, look no further. 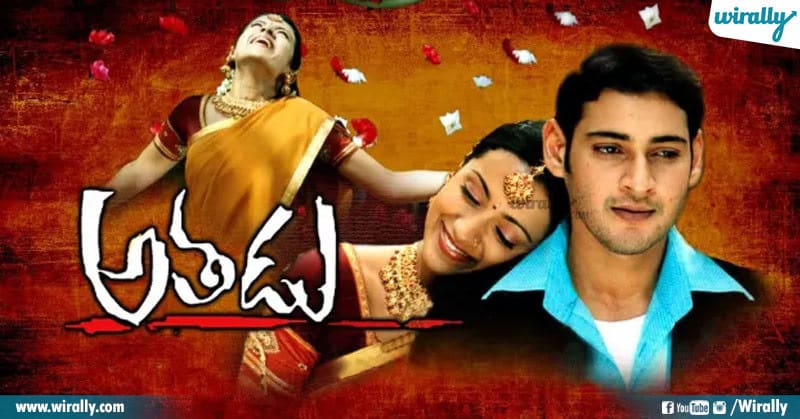 The film that launched the superstar Mahesh Babu, Athadu language action comedy film written and directed by Trivikram Srinivas, the film features an ensemble cast of Mahesh Babu, Trisha, Sonu Sood, Sayaji Shinde, Kota Srinivasa Rao, Prakash Raj, Nassar, Sunil, Rahul Dev and Brahmanandam. Though the film is often regarded as an action film, people seem to forget just how funny the film was, Mahesh Babu and Brahmanandam put on a clinic on how comedy scenes should be done in an action film, their chemistry is hilarious and on several occasions, you will find yourself laughing out loud, the film rightly deserves the praise that it got during the time of its release. 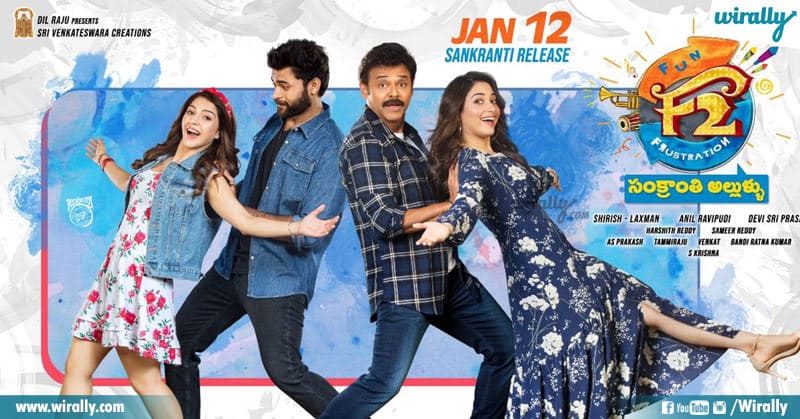 Written and directed by Anil Ravipudi, F2 – Fun and Frustration comedy-drama film featuring Venkatesh, Varun Tej, Tamannaah Bhatia, Mehreen Pirzada in the lead roles. The film tells the story of two young men, who hope to control their wives after their respective marriages, but their attempts land them in hilarious and comedic situations. The film was released on January 12, 2019, to mixed reviews, despite the reviews, the film was commercially successful, and went on to gross over 145 crores worldwide, it is also the highest-grossing Telugu film in the United States. Overall the film is an entertaining watch, filled some good moments and comedic scenes.

Also Read: Emotional Telugu Movies That Will Make You Cry