OTT platforms are all around us. Every other company is looking to launch its streaming service in hopes of earning that subscription money from its users. And though you can criticize these platforms all you want, there are several advantages that we have benefitted from, thanks to these platforms.

One such advantage is the amount of choice that you have, not only in the variety of movies that you can watch but also the different available language options. Several platforms give you the option of changing the audio language to your native language for better immersion and enjoyment.

This means that you can finally watch your favourite Hollywood movies, but now in your native language. This gives the audience a huge variety of choice and also allows him to watch a film, that he could not before due to the language restrictions. MX Player has been pushing hard for Telugu Dubbed versions of your favourite films, and they seem to have a nice selection of movies on offer that you can watch for free in Telugu.

To make your selection process easier, we have made a list of the Best Telugu Dubbed Movies On Mx Player that you should watch. 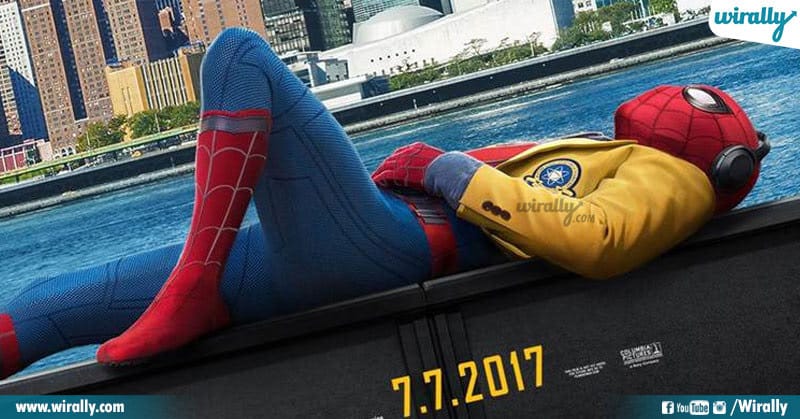 The 16th film in the Marvel Cinematic Universe, and the second Spider-Man film reboot, Spider-Man: Homecoming, tells the story of Peter Parker, as he struggles to balance his high school life with superhero life. The film was a breath of fresh air to the character, which was much needed after the horrendous failure of The Amazing Spider-Man. The film does a good job of establishing the web-slinger in the Marvel Cinematic Universe, and Tom Holland is extremely likeable and entertaining in his portrayal of Spider-Man. The film also features a good story, with strong supporting characters, and awesome visual effects. If you are looking for a chilled out superhero film, that has a good story, and is extremely witty then Homecoming is a great pick. 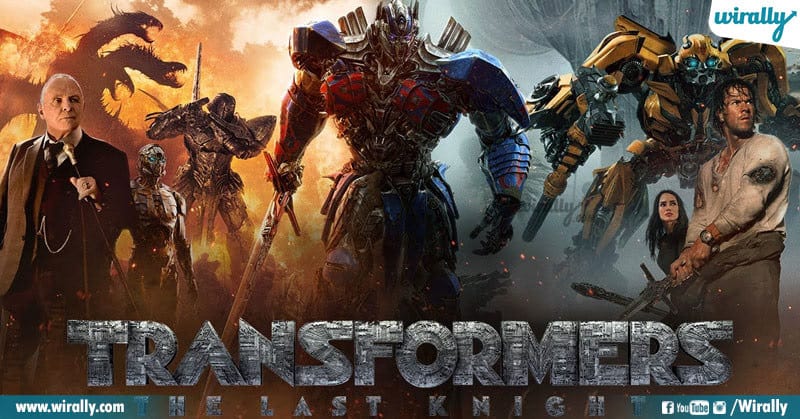 The fifth instalment of the Transformers film series, Transformers: The Last Knight is a sequel to 2014’s Age of Extinction, and is directed by Michael Bay. The film tells the story of Autobots and Decepticons, as they race against each other, in a hunt for a lost artefact, that can potentially destroy the earth. Thought the film was heavily criticized during its release and is considered as one of the weaker films in the Transformers film series. What you get from The Last Knight is an action-packed full of explosions, huge scale fights, destruction, and did I mention explosions? If you are an action buff, who loves big scale fights and epic encounters, then you will enjoy Transformers: The Last Knight. 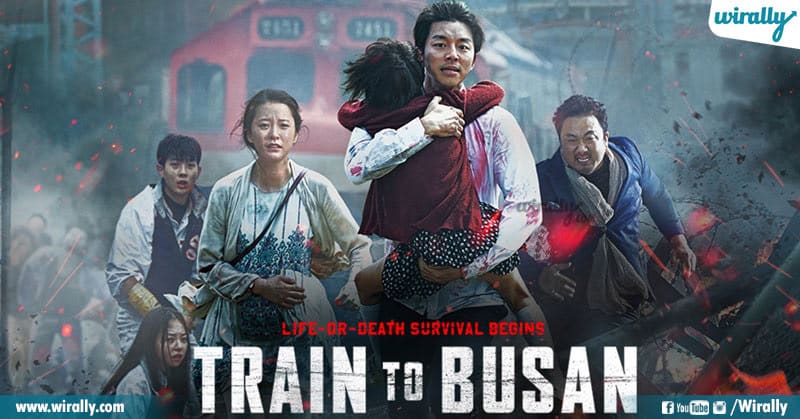 Train To Busan is a South Korean Zombie film which was released in 2016, the film tells the story of a sudden zombie outbreak, which happens in South Korea, as Sok-woo our main protagonist, is stuck inside a train with his daughter, the passengers now have to fight for their families and lives against the zombies. The film is about survival, the main character is not some superhero blasting his way through the zombies, he is just an ordinary man, willing to do anything to protect his daughter, this is what makes the film unique and special, the film shows the selfishness of humans when their lives are on the line. The film was extremely popular in India during its release, and due to its popularity, the film was dubbed in Hindi and Telugu. 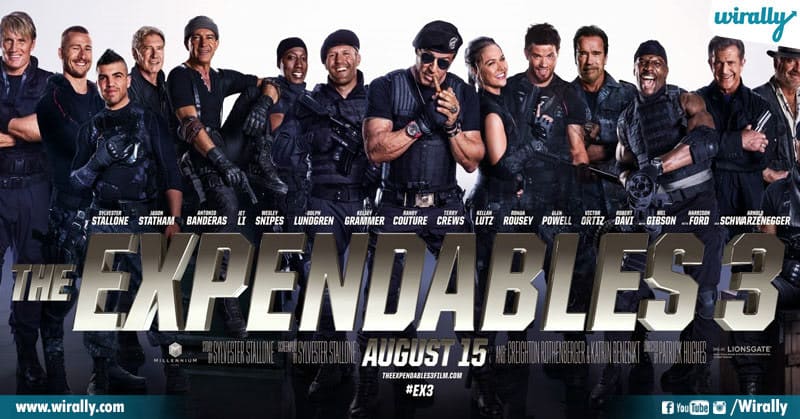 This action film directed by Patrick Hughes is the third instalment in The Expendables film series, and features an ensemble cast of Sylvester Stallone, Jason Statham, Antonio Banderas, Jet Li, Wesley Snipes, Dolph Lundgren, Kelsey Grammer, and Randy Couture along with others, as the film follows the mercenary group The Expendables as they come into conflict with the ruthless arms dealer and the co-founder of The Expendables, Conrad Stonebanks, who is hell-bent on destroying the team. Though the film suffered from the PG-13 rating instead of an R rating, Expendables 3 is still an entertaining film, that is full of action and epic moments. Seeing all the action legends in action is a treat to watch, and though the story is a little out of place, from an action point of view, The Expendables 3 achieves what it sets out to deliver. 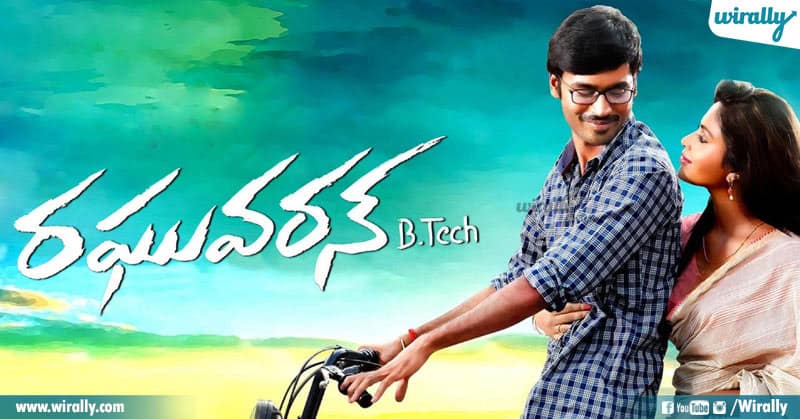 This Telugu dubbed version of the popular Tamil film Velaiilla Pattadhari, features Dhanush, Amala Paul in the lead roles, as it tells the of a graduate, who is unemployed for years as refuses to accept job unrelated to his field. The film was released to positive reviews from critics and fans alike, with many praising the story, direction and acting. The film manages to find the perfect balance between emotion, and comedy and the dialogues are extremely well written, making it a highly entertaining film. Due to the success of the film, it was remade in in Kannada and dubbed in Telugu. 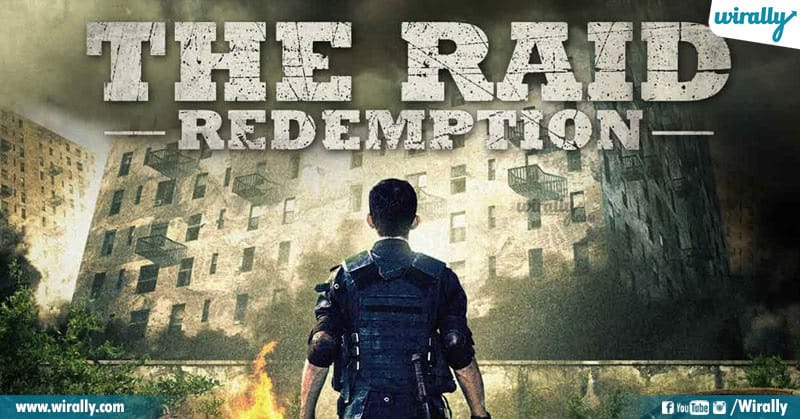 This Indonesian action film written, directed and edited by Gareth Evans, tells the story of a group of well-armed police officers that enter a 15-story building, which is full of drug dealers and gangsters. Their objective is to find capture the drug lord who resides on the 15th floor. The action in this film is truly unique and at times surprising, the film is Raid offers great action sequences which are packed with awesome gunfights, knife fights and good ole’ fashioned fistfights, the hand to hand fights are well choreographed and are some of the most realistic action scenes in recent memory. 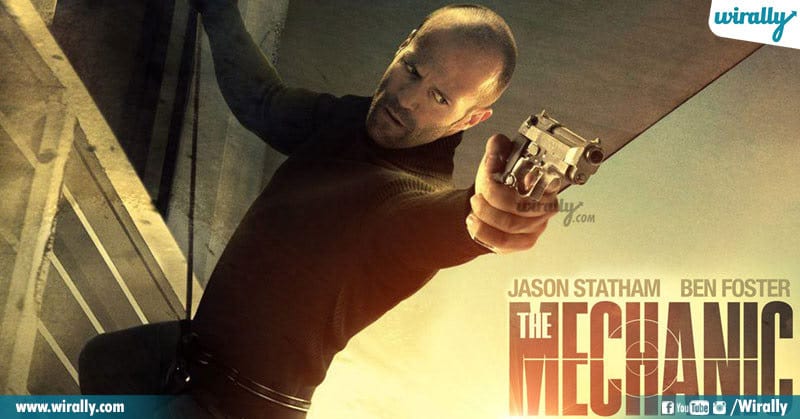 This American action thriller film directed by Simon West stars Jason Statham and Ben Foster and is a remake of the 1972 film of the same name. The film revolves around a professional assassin who is an expert in making his kills look like accidents or suicides. Jason Statham nails his role as an elite hitman and delivers a great performance. The film has an intriguing narrative and is full of plot twists, that will keep you in the edge of your seat. If you love a good thriller film, that has awesome action moments, and a well-written story, then The Mechanic is a great choice.

9 Famous Movie BGMs That Were Copied Into Telugu Serials Which...