Keerthi Suresh is one of the top actresses of South India, In a career spanning over 20 years, she has made quite a name for herself. She started her career as a child actress in the early 2000s and returned to films after studying fashion design.

She made her lead role debut with the 2013 Malayalam film Geethanjali, and has since appeared in several commercially successful films, like Ring Master, Nenu Sailaja and Sarkar.

However the turning point in her career came, when she starred in the bilingual autobiographical film Mahanati, she portrayed the actress Savitri in the film and was praised for her performance, with many regarding it as one of the all-time great performances.

The film was a commercial as well as a critical success and won several accolades. The film also made Keerthi Suresh one of the top and leading actresses of the Industry. Celebrating her success, we have decided to take a look back at her career and made a list of the Best Telugu Movies that she has appeared in. 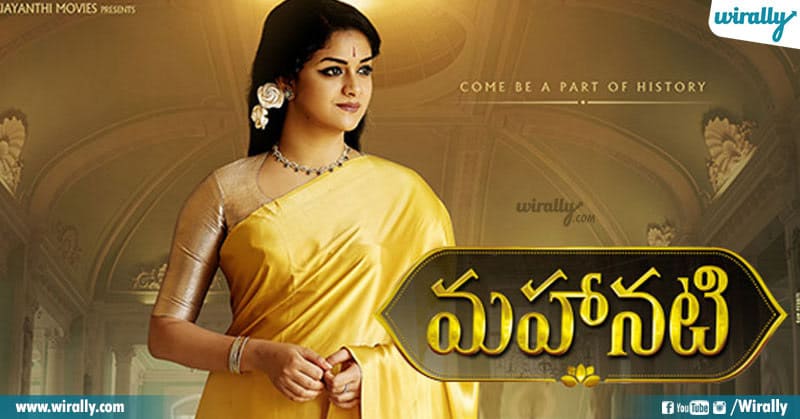 Perhaps the most popular and successful film on the list, this biographical drama film focuses on the life of the famous Indian actress Savitri. The film was written and directed by Nag Ashwin and was filmed simultaneously in Telugu and Tamil. Mahanati stars Keerthy Suresh in her portrayal of Savitri, alongside Dulquer Salmaan, who plays the role of Gemini Ganesan. The film was released on 9 May 2018 to critical acclaim, with many critics praising its story and calling it a celebration of Savitri’s life. The story told is an emotional one, and the film stays true to the life of the actress and does not add any unnecessary conflicts to make the story compelling. Keerthy Suresh delivers one of her career-best performances in the film and does justice to her portrayal of Savitri. 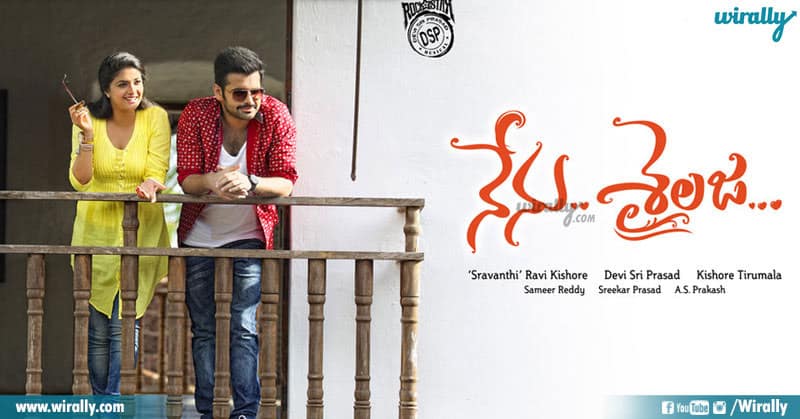 Nenu… Sailaja… is a romantic comedy film directed by Kishore Tirumala. The film stars Ram Pothineni and Keerthy Suresh in the lead roles, as the story revolves around a young DJ, who keeps getting rejected by every girl he proposes. The turning point in the story comes when he is rejected by Sailaja, a girl who he truly loves, he sets out to change her mind. Though the film has a routine love story, it is executed well and is hilarious right from the start. The film is beautifully shot, and great background scores seem to fit the theme of film well. Both the lead characters deliver solid performances and are likeable from the start. If you are looking for a love story that has good acting and is hilarious, then Nenu Sailaja is a great choice. 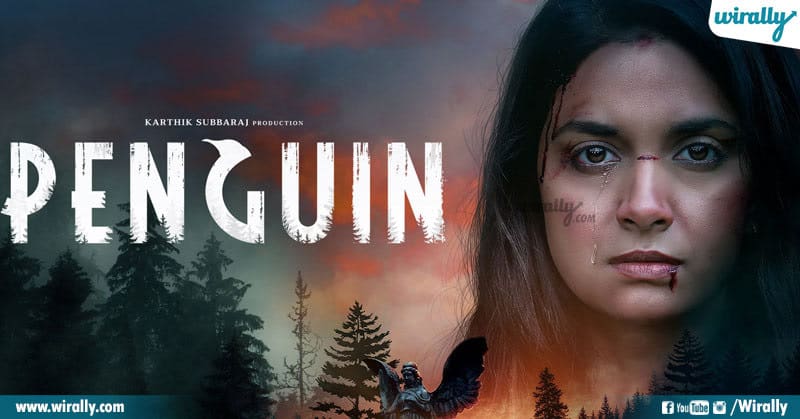 Penguin is a mystery thriller film written and directed by Eashvar Karthic in his directorial debut. The film stars Keerthy Suresh in the lead role, as it tells the story of a woman who is about to have her second child, but is haunted by nightmares of losing her first child. She decides to go on a dangerous journey with her trained dog, to unravel the secrets behind the nightmares. The film was simultaneously shot in Tamil and Telugu and was released exclusively on 19 June 2020 on Prime Video. Keerthy Suresh does a wonderful job and delivers a strong and emotional performance. She carries the entire plot on her shoulders and shines bright while doing it. Though the film has a unique premise and creates a good haunting atmosphere, the story falls flat and is largely forgettable. The film is still a decent watch and is thrilling enough to keep you entertained. 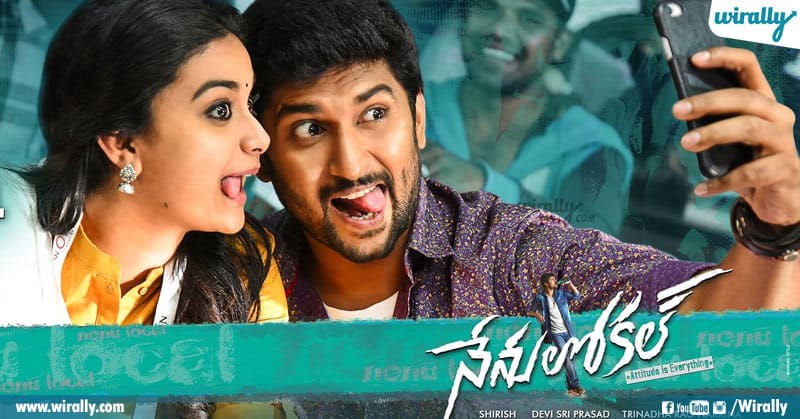 This romantic action comedy film, directed by Trinadha Rao Nakkina features Nani and Keerthy Suresh in the lead roles, as the film tells the story of Happy-go young man, who falls in love with a woman, whose father despises her, and to make matters worse, another man is trying to win her heart. What follows is a highly entertaining watch full of hilarious moments, that will make you laugh out loud. Nani is one of the best actors of this generation, and he proves it time and time again, and Nenu Local is no exception. Nani is the start of the show, Keerthi Suresh also delivers a respectful performance, but the heart of the film Nani. The dialogues are very well written, and there’s never a dull moment in the film. If you are looking for a light-hearted movie, that is fun to watch, then Nenu Local is a great pick. 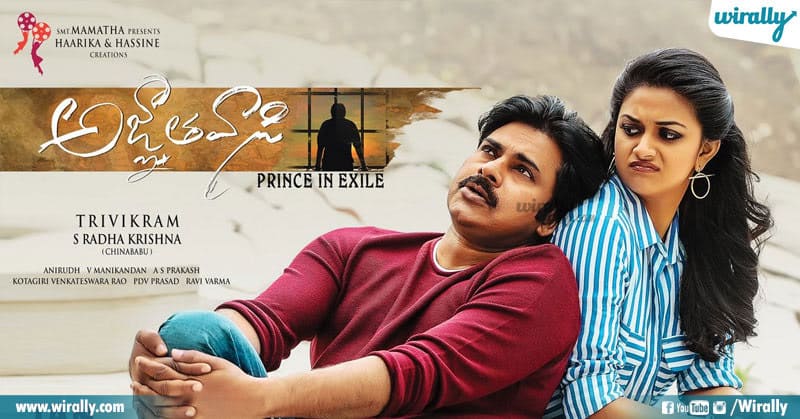 This action film directed by Trivikram Srinivas, stars Pawan Kalyan, and Keerthy Suresh in the lead roles, along with Anu Emmanuel, Aadhi Pinisetty, Khushbu Sundar, and Boman Irani in supporting roles. The film tells the story of a billionaire’s son, who joins the company as a regular employee after his death, to catch the people responsible for his father’s death. The film was released to negative reviews and is often regarded as one of the most unexpected disasters of Tollywood. The only saving grace of the film is that the comedy scenes are decent, apart from that the movie falls flat on everything else.