Betrayals-Comebacks, The Fall & Rise Of Dinesh Karthik Is Nothing But Real Life ‘Jersey’

The story of #DineshKarthik is amazing

He was doing very well and was the 2nd wicket keeper to MS in the Indian team and was captain of TN.

His team mate Murali Vijay was having an affair with his wife and the entire TN Ranji team knew this but not DK. 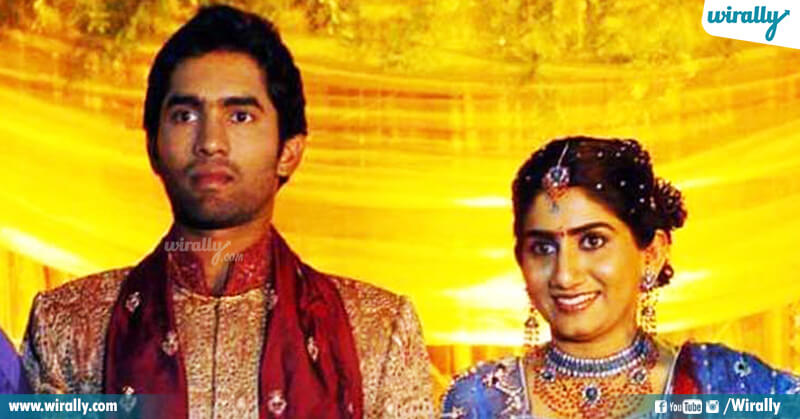 Finally one day she told him she was pregnant carrying Murali Vijay’s child and wanted divorce. They had a divorce and she moved in with Murali who was opening for CSK and India and doing really well. 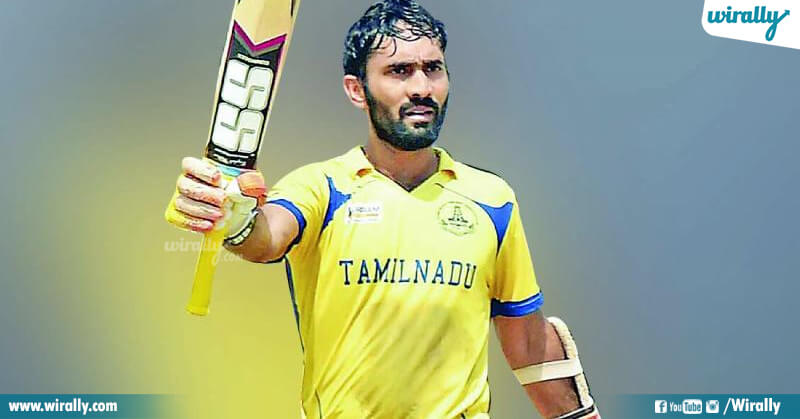 DK was shattered, went into deep depression, grew a beard, became a devdas….his performance dipped, he was dropped from the India squad. He started failing in Ranji and lost his captaincy to Murali Vijay. He started failing in IPL too and was so depressed felt let down by his Ranji team mates and wanted to commit suicide. He stopped going to the gym. 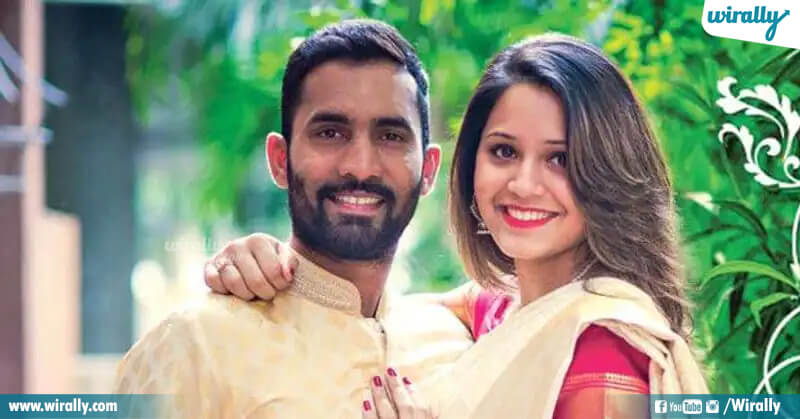 His trainer visited him in his house and found DK in a complete mess. He insisted Dk start his training again and got him back to the gym where he was training Deepika Pallikal also.

Shocked to see him in a sorry state she started counselling him along with the trainer and slowly he started training. Both started working out like maniacs.

Murali Vijay married his wife but started failing….was first dropped from the Indian team and later from CSK also.Mean while encouraged by Deepika, DK started nets and scored heavily in the domestic matches. He was back in reckoning, was again selected for white ball cricket for India and became the captain of KKR.

However after a few years Rishab came and took his place. 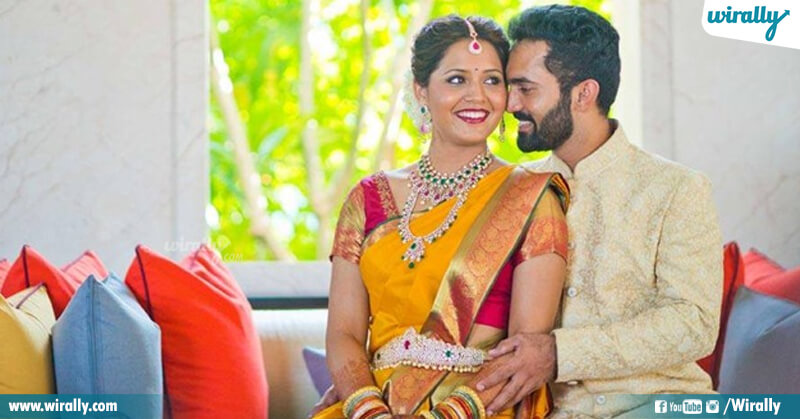 At 34 he knew his time was up and he was dropped from KKR as captain.He wanted to retire and just play IPL. His wife got pregnant and they had twins. She also stopped playing. 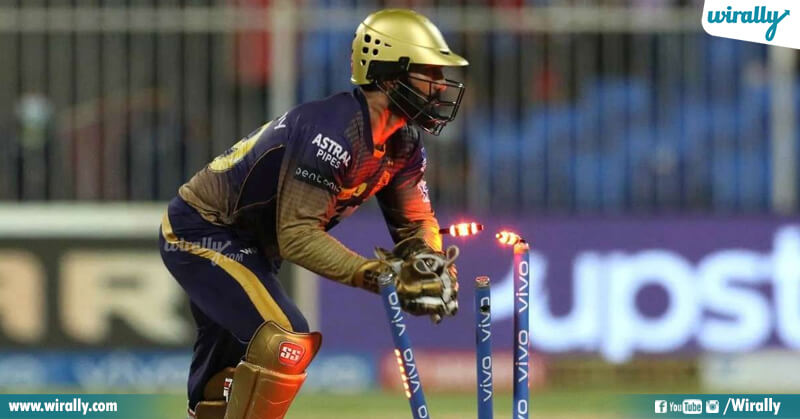 His dream was to own a luxurious house which he got as offer at Poes garden. It cost a lot and he was not too sure if he could afford it. Deepika said grab it, we will both come back. She started training along with DK. They bought the palatial house in Poes garden. 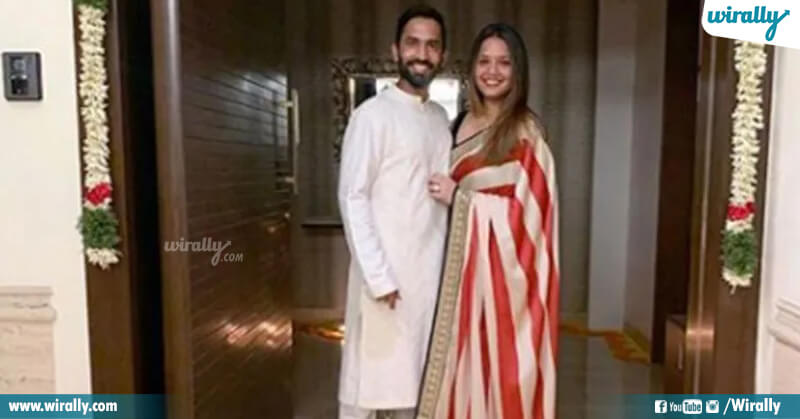 DK got a call from Kasi of CSK saying thala wanted him as wk when he retired from CSK and DK was in reckoning. At the auction in 2022 CSK tried their best to get him but were out bid by RCB. CSK settled for Devon Conway.

Deepika played the world championship at Glasgow in squash 6 months after delivery and won both the mixed doubles and womens double with Joshna Ponnappa. An energised father, now DK started kicking ass, won crucial matches for RCB. He is now back with a bang and wants to make it into the T20 WC team as finisher in place of retired MS.

Hope he really makes it.

truly made for each other.