10 Bollywood Celebrities Who Are Known For Their Charity Work

We all see not only Bollywood, but all celebs going out of their way to earn money, fame and glamour. But we respect them more when they work for a special cause and not only for applause. Here we show you the top 10 most charitable Bollywood celebrities. 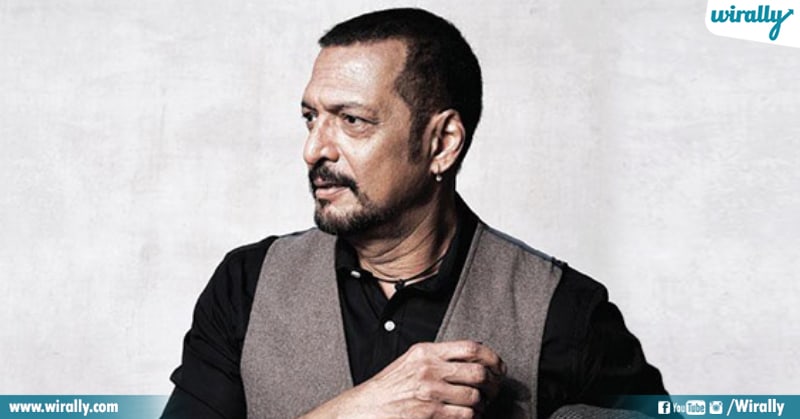 He could have chosen the glam and expensive life most celebrities have, but this Bollywood actor has donated almost 90% of his earnings to charity. Patekar himself prefers to live a simple life and it was his decision to live in a 1 BHK apartment with his mother. He and Makarand Anaspure started the Naam Foundation which successfully managed to collect ₹ 22 crores from the people for farmer welfare. He has donated Rs.15,000, blankets, clothes and medical kit to about 62 families of the farmers who committed suicide in the Marathwada region. The major aim of the foundation now is to fill back the dried lakes and rivers in order to provide safe drinking water to farmers and their families. 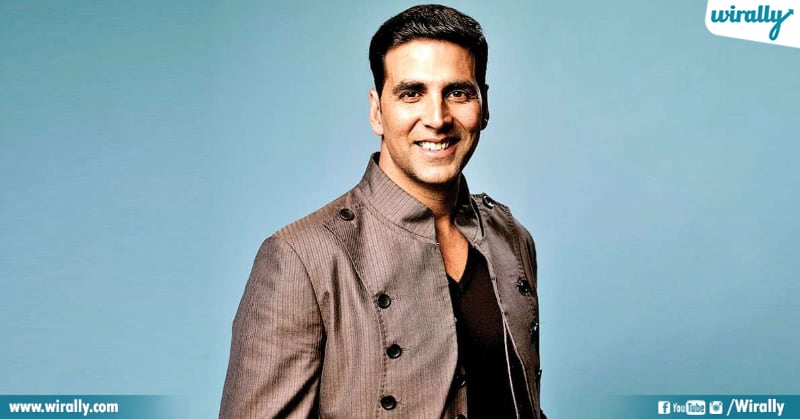 This actor is known for films that focus on social issues. Not only he has offered financial assistance of Rs. 90 lakhs to 180 families of farmers who committed suicide in the drought-hit Marathwada region, Akshay has also opened free martial arts training school for women. 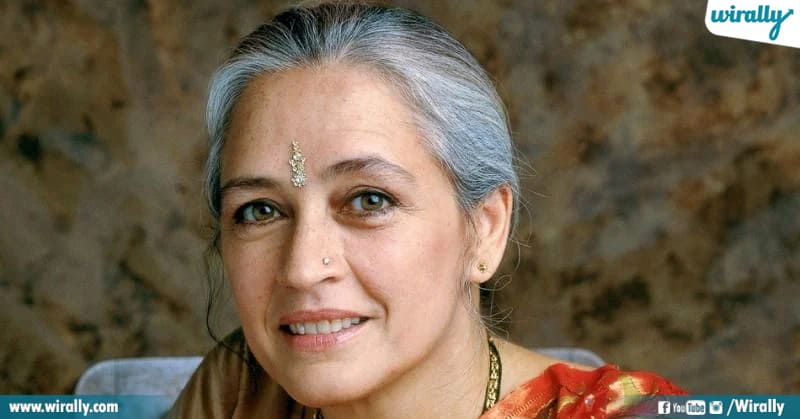 Nafisa Ali is a A veteran actor and a politician. She started a care home called Ashraya for people affected with AIDS. She is now working for the Orissa Cyclone Relief Fund and has helped in the reconstruction of houses in 48 villages in earthquake-affected areas in Gujarat. 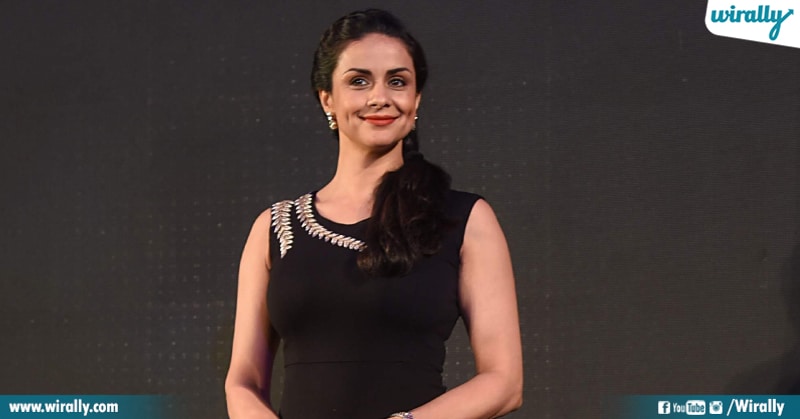 Gul Panag has been known to be offbeat for the type of life she lives. Due to her passion for awareness, education and employment, Gul is a part of Gul 4 Change and Col. Shamsher Singh Foundation. Apart from this, she has also been a part of ‘Shraddha Charitable Trust’, which is a workshop imparting vocational training and general information to mentally challenged young people. She has been doing a lot for underprivileged people and people suffering from life threatening diseases. 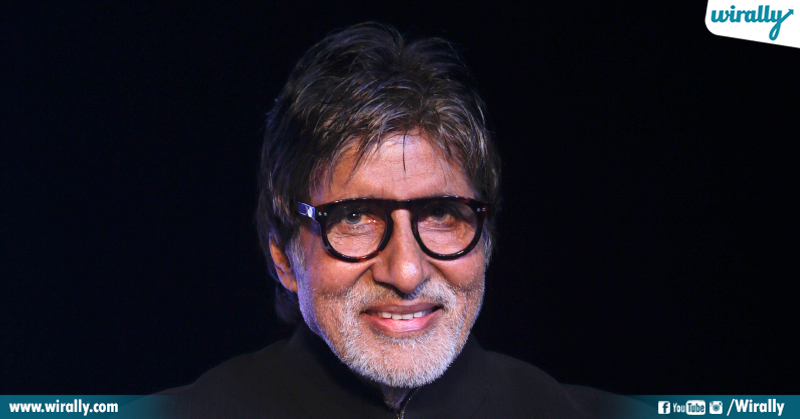 Big B worked as a goodwill brand ambassador of UNICEF’S Pulse Polio Drive in 2005 and established ‘The Tsunami Welfare’ where he donated a huge amount to earthquake victims in Latur in 2004. Apart from this, he also started an online bidding scheme called ‘Jeneration’, which allowed celebrities to put their clothes on sale and the money generated through this would be given to various charities. The legendary actor has donated Rs. 2 crores to the farmers and widows of Indian Army Martyrs. He is also the face of ‘Save Our Tigers’ campaign. 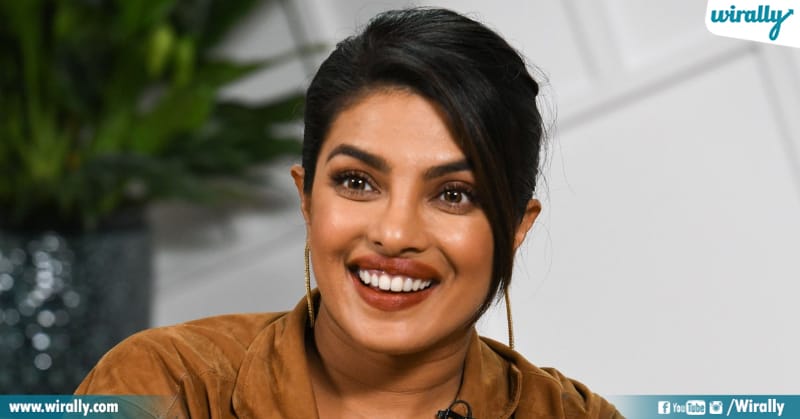 Apart from her acting career, Chopra is extremely passionate about helping kids with their education and health. Priyanka was appointed UNICEF’s National Ambassador in 2010 and now has a long standing association with the ‘Save the Girl’ campaign by UNICEF. She has been supporting the girl child cause for many years and the money raised by her was further used to help create a safe and protective environment for girls in India. Not only she has pledged to donate organs after death, but she has also adopted a tigress in 2011 and a lioness in 2012 at the Birsa biological park. Chopra has also donated to remove garbage from the banks of Yamuna river in Agra. 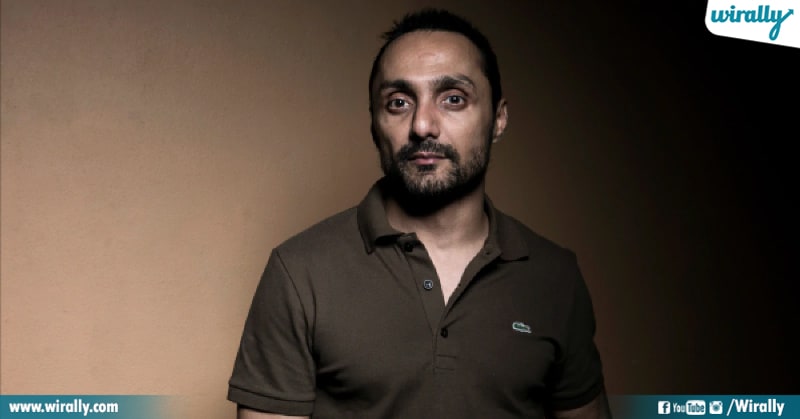 Rahul Bose, the unconventional actor, was one of the first celebrities from Bollywood to become the Oxfam Global Ambassador in 2007. The Oxfam Global campaign works for rehabilitation as well as relief of people living in the poor and harsh environments of Andaman and Nicobar. He is an active campaigner of ‘World Without Discrimination’ and with the same cause in mind, he opened ‘The Foundation’. 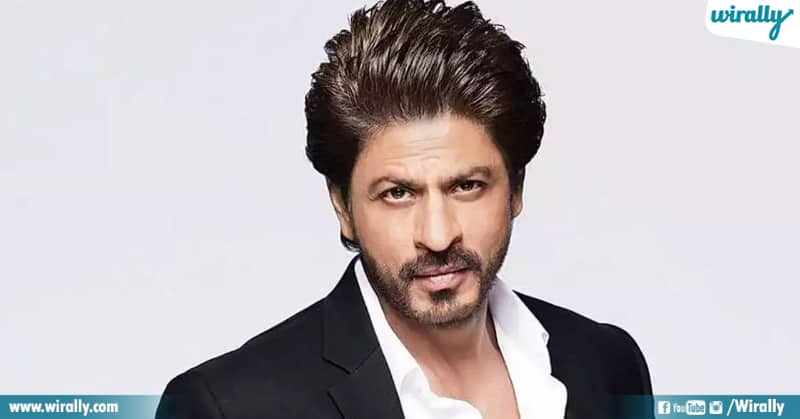 If you had the impression that King Khan was a little selfish, then it would surprise you to know that he is secretly associated with more than ten NGOs and organizations. One of the most loved actors, also known as the King of Bollywood, Shahrukh is also a member of the board of directors of Make-A-Wish Foundation in India. In the memory of his late mother, he has also established the children’s ward at the Nanavati hospital in Mumbai. Apart from supporting numerous individuals to achieve their dreams, he has also helped in raising funds for Indian Ocean earthquake victims in 2004 and for National Centre For Promotional of Employment for Disabled People. 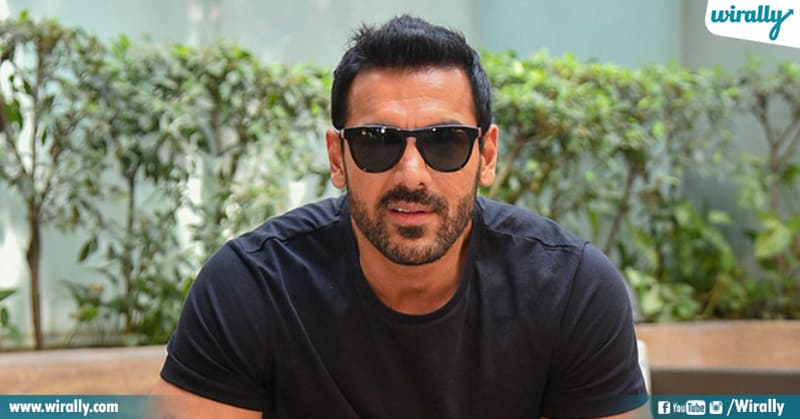 John Abraham happens to be an ardent animal lover, which makes him an active member of PETA. He has donated large amounts to this organization, but it was never covered by the Indian press nor has he ever flaunted it. He even has his own brigade, ‘John’s Brigade for Habitat’, providing homes for the needy. The actor largely participates in various projects that help to raise fund for homeless. Besides PETA, John is also involved with many other charity foundations. 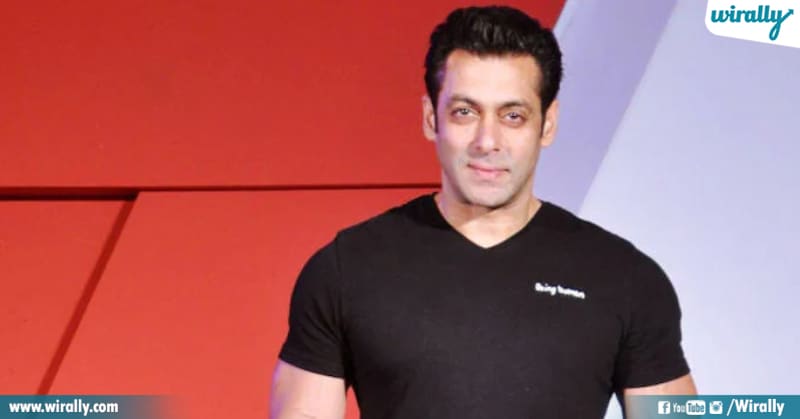 Last but not the least, Salman who is known as ‘Bhai’ in the Bollywood industry is unfortunately also known for many controversies. But inside he is a generous person. He runs an NGO, Being Human that provides proper healthcare and education to underprivileged children across the country. Earlier he has also donated some of his paintings to Ramola Bachchan’s NGO and opened a medical camp for cancer patients at Rs. 2 per consultation, just opposite to his apartment. ‘Being Human’, has now grown into one of the most notable organizations in the country. This organization not only supports needy children, but also gives money to kids who have no way of paying their medical bills.